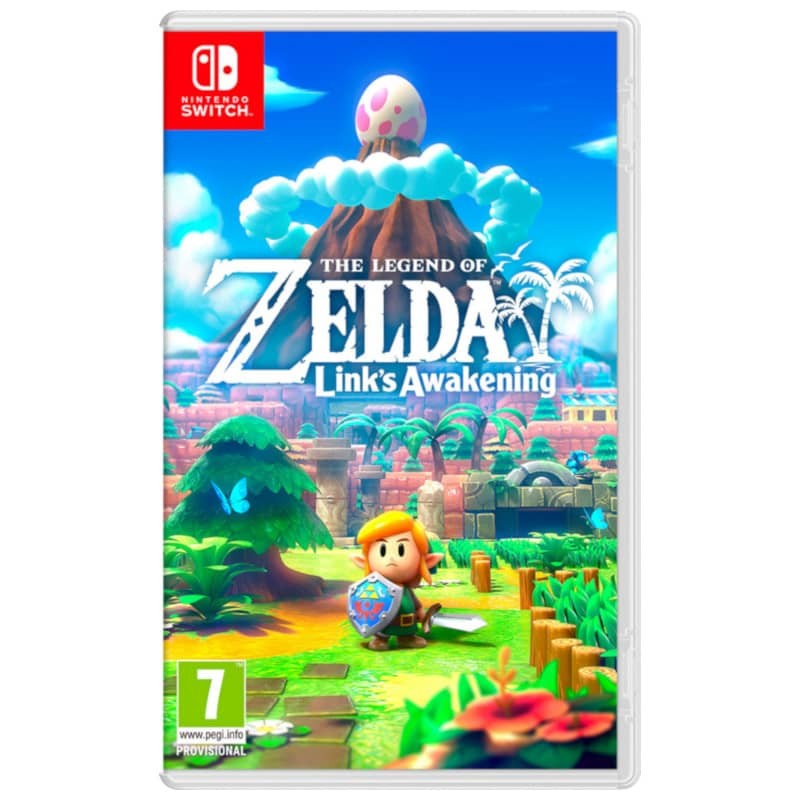 It's been 26 years since The Legend of Zelda: Link's Awakening was launched for Game Boy; Now it comes to Nintendo Switch as a renewed adventure. Because of a terrible storm, Link is shipwrecked and ends up reaching the coast of the mysterious Koholint Island. If he wants to return home, the brave hero must overcome challenging dungeons and face creepy monsters. This new version includes many of the unique elements that appeared in the original game for Game Boy: sections of 2D platforms, cameos of some characters that do not belong to the series of The Legend of Zelda, and much more.

As you complete the dungeons of the main story, you will get rooms (limestone) that you can place to your liking to organize room dungeons. Place the entrance to the dungeon, the boss's lair and many others as you tour the new dungeon and try to complete the objectives. Scan compatible amiibo from The Legend of Zelda series (sold separately) to get more limestone. You can also find more of them in updated mini-games, such as the rapids route, the games room and fishing. 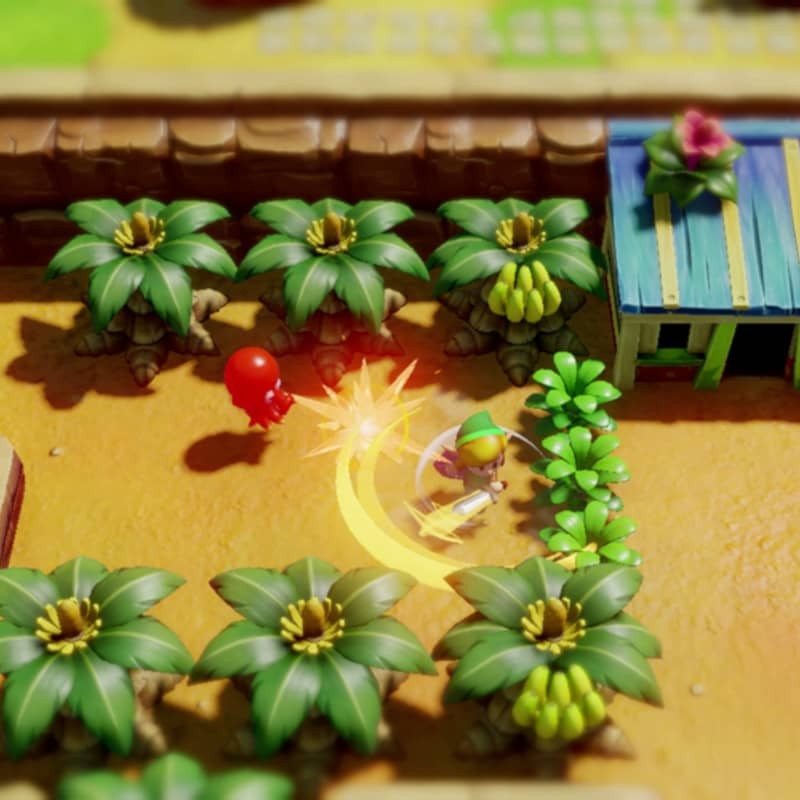 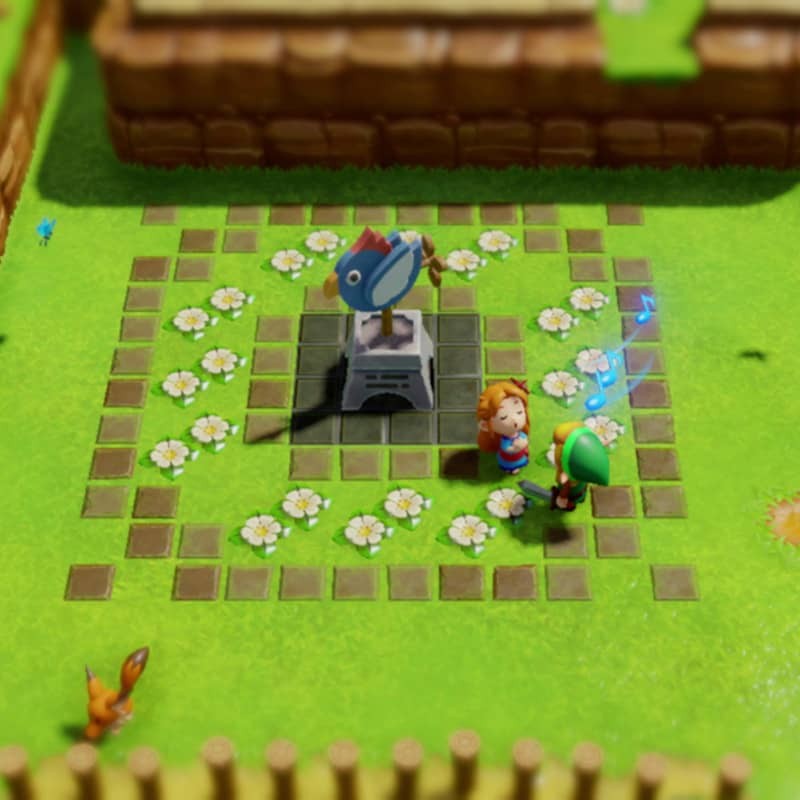 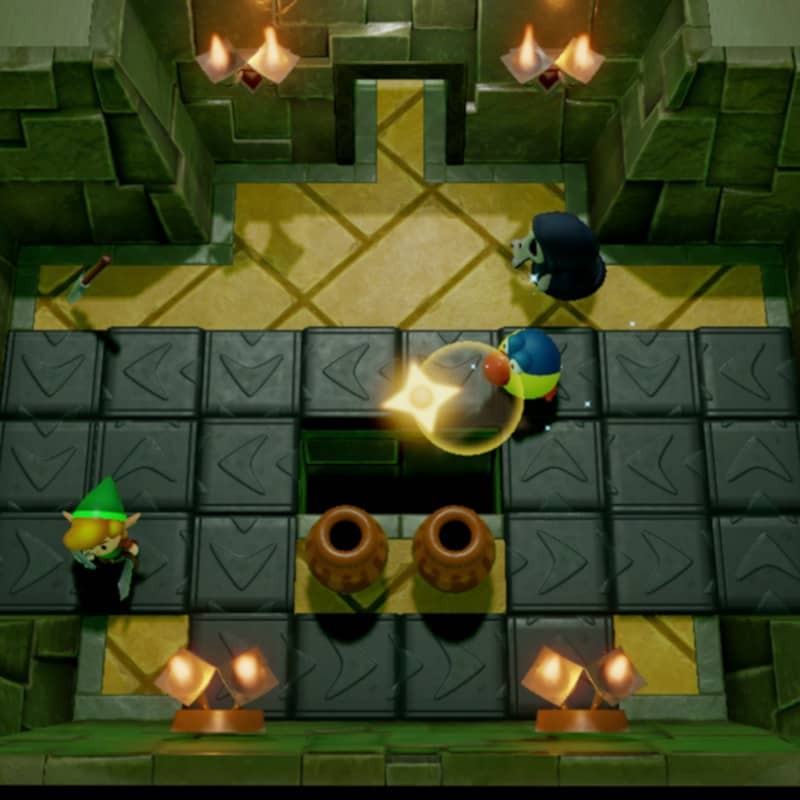 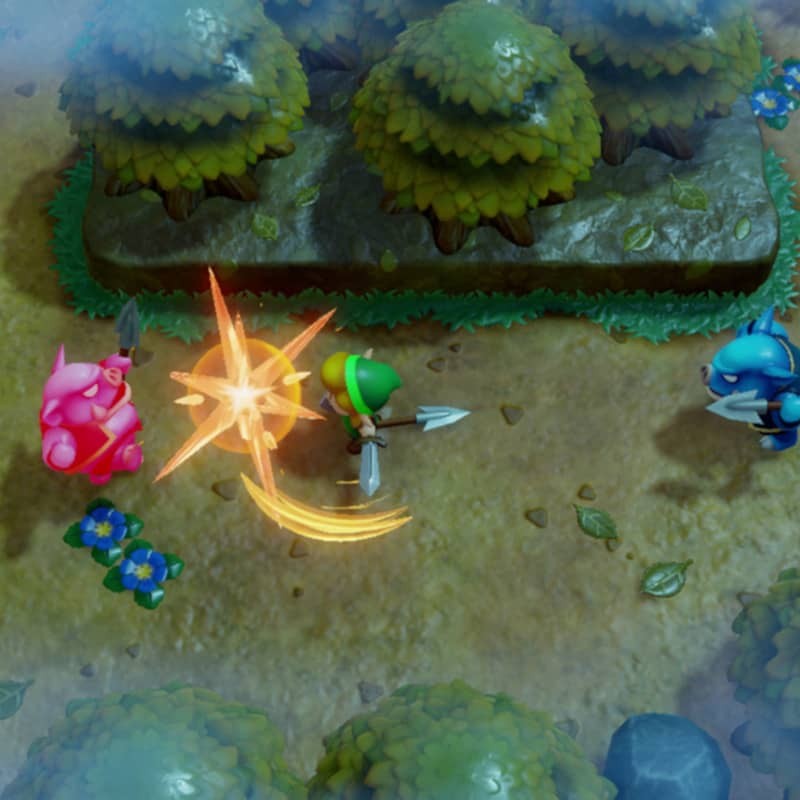 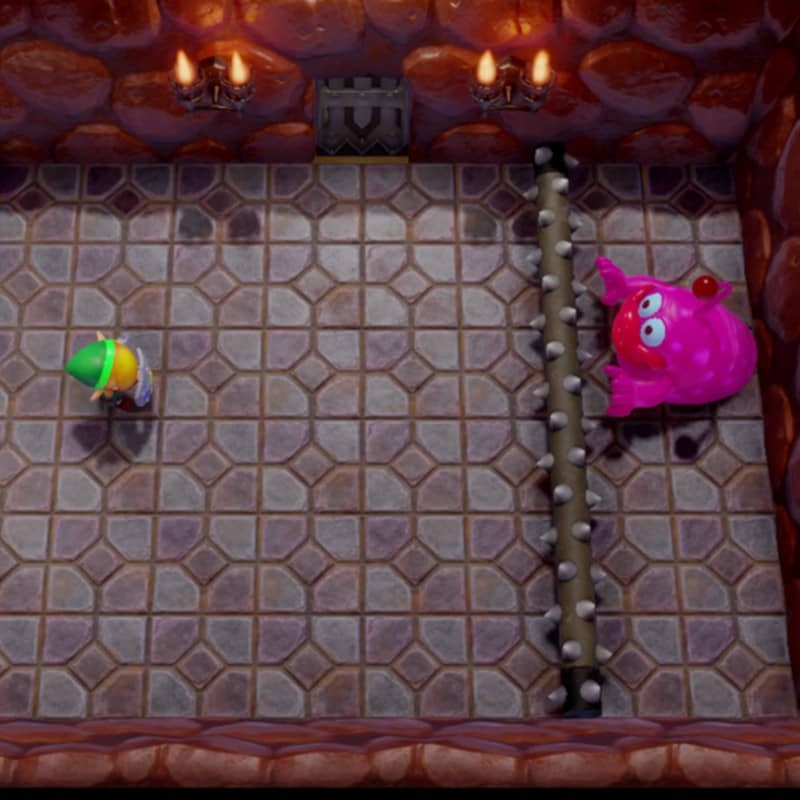 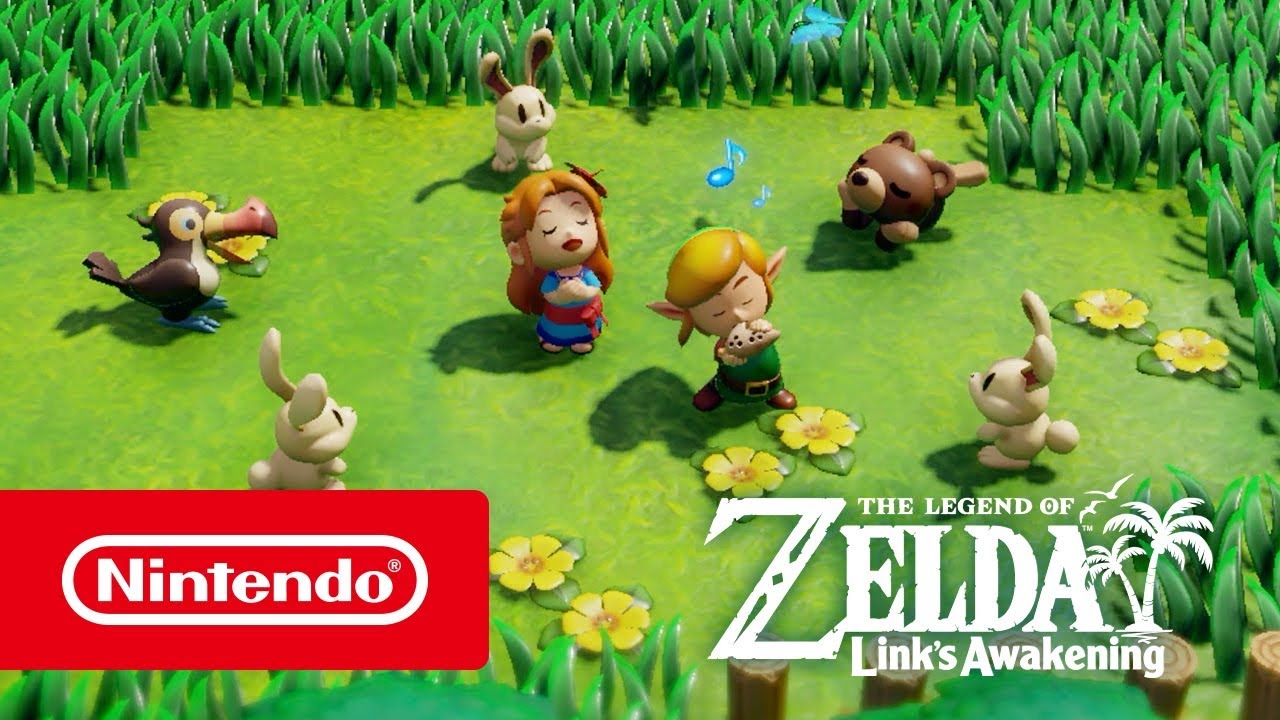