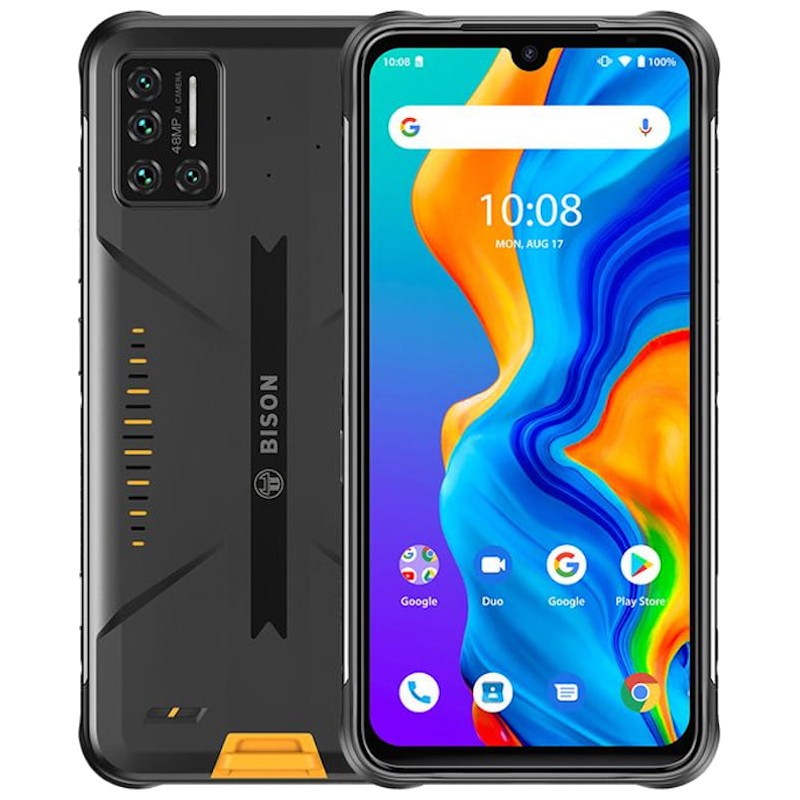 Umidigi BISON, focused on endurance and the best cameras

Umidigi BISON is ENDURANCE, in capital letters. A smartphone focused on endurance and with a four-camera module on the back. For the first thing, it has a reinforced design from the screen to the corners and IP68 and IP69K certifications.

For the latter, we have to highlight the quality of its lenses, allowing you to take the best pictures in all situations. Let's learn more about it.

The new Umidigi BISON has a large 6.3-inch display, which features FullHD+ resolution. It offers you great viewing quality even under sunlight. The most important thing about this screen is that it has edge-to-edge protection, having Corning Gorilla Glass installed. All this with a 2.5D curved glass.

With its waterproof body and superior endurance features, we are showing you a dust and water resistant model with its double IP68/IP69K certification. We also find a fingerprint sensor on one of the sides, with which you can unlock your handset with your finger.

And it also has two independent custom buttons, which allow you to assign different functions for single click, double click or long presses. All this powered by an Android 10 (Q) operating system.

Another feature this new Umidigi handset boasts is its photographic section. We do not usually find rugged phones with large camera configurations, but this new model has a 48 MP SONY main sensor, accompanied by a 16 MP ultra wide-angle camera, which has a 120º field of view. You will get better portraits, blurring the background with the help of its 5 MP depth lens and bringing all images closer with its 5 MP macro lens, which gives you sharp images at a focal length of 2 cm.

In addition, on the front you have a 24 MP front camera with which you can take great quality selfies.

Inside, you will find a MediaTek Helio P60 processor, an 8-core processor, which will offer you the ability to multitask quickly and play games at a good image quality. Together with its Mali G72MP3 graphics adapter and 8GB of RAM, you will be able to run all kinds of applications. To store them, as well as music and videos, it has 256GB of storage capacity. You can also expand it with an SD card of up to 128GB. We also find a barometer that, along with its GPS sensors, allow you to use this new smartphone during your adventures and routes.

Pay with this smartphone with its NFC chip. It is powered by a large 5000 mAh battery, which can last you up to a couple of days. In addition, you can charge it quickly with its 18W fast charge.

Review and win!
Every month we give away
300€ among all
the comments
We have no reviews in English
Select other languages
to see reviews of
Umidigi BISON 8GB/128GB.
Related products
Featured 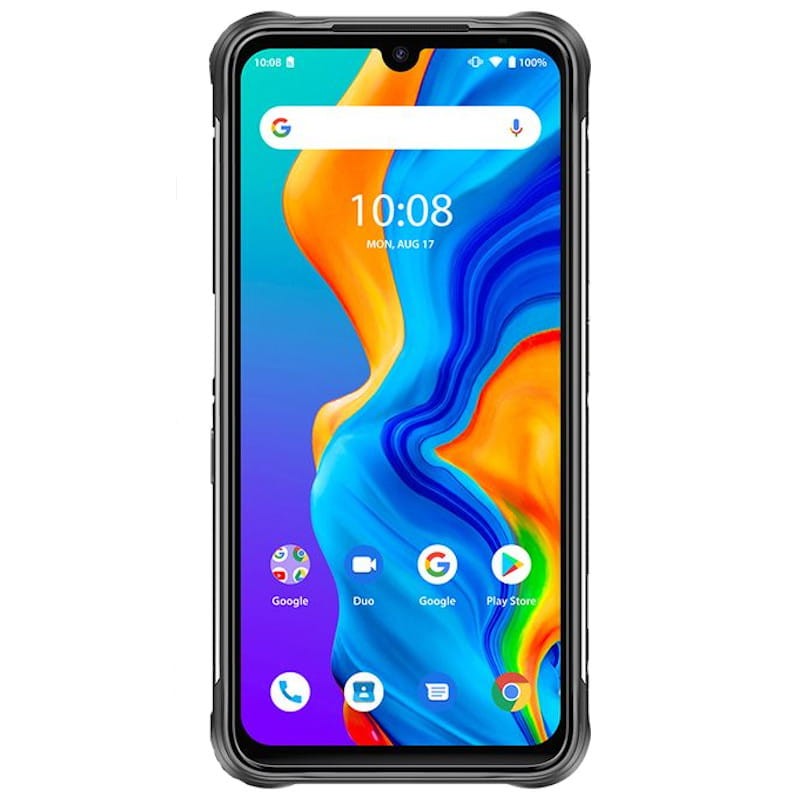 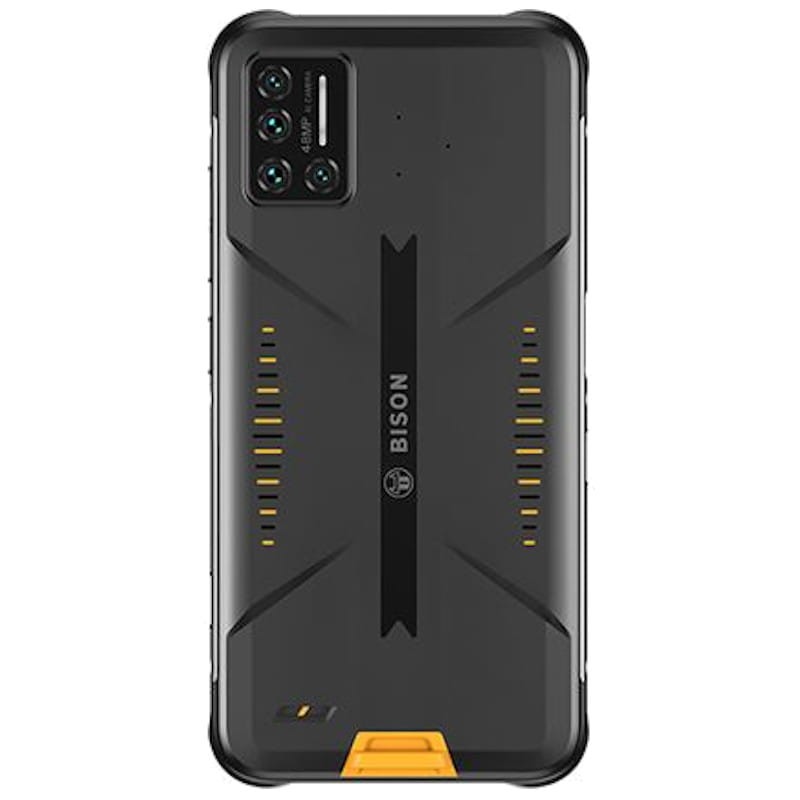 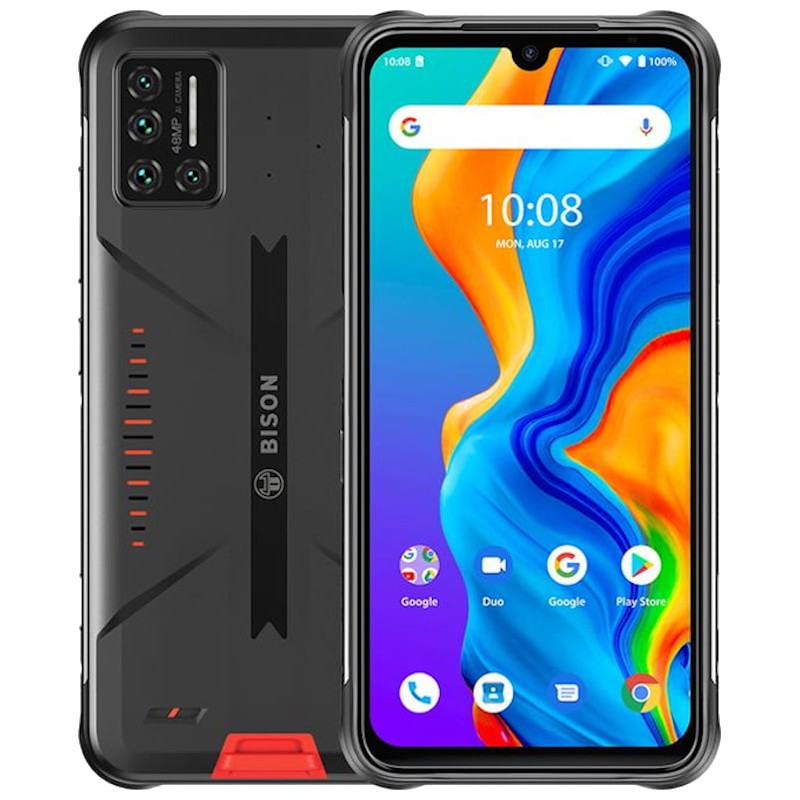 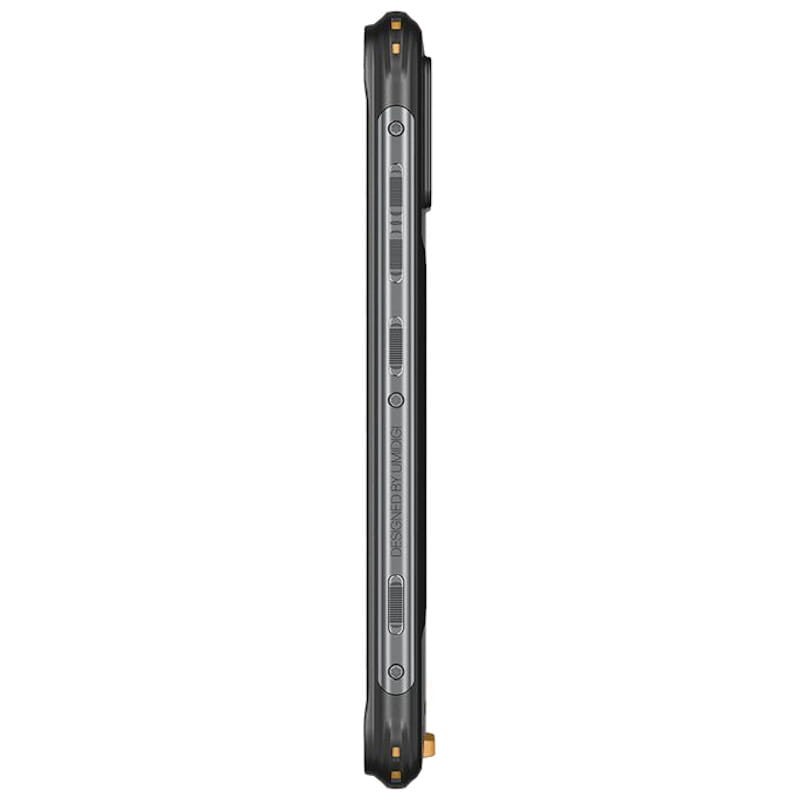 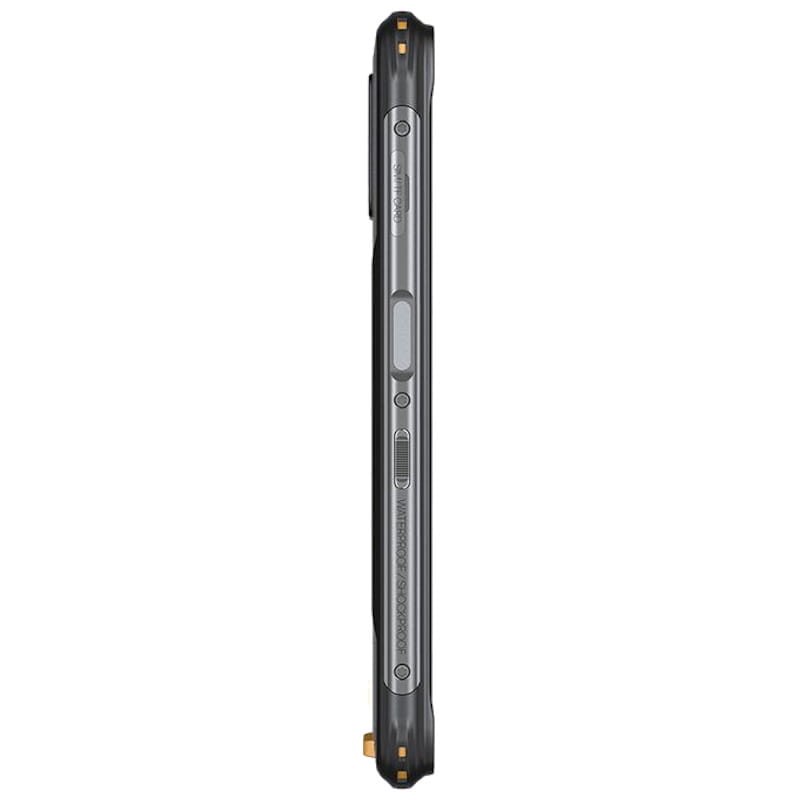 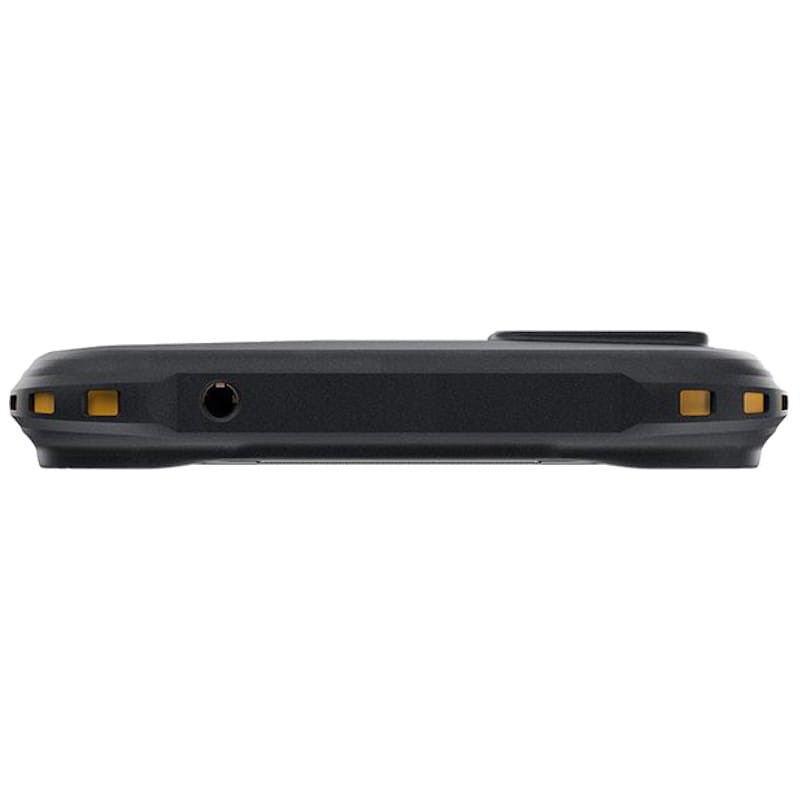 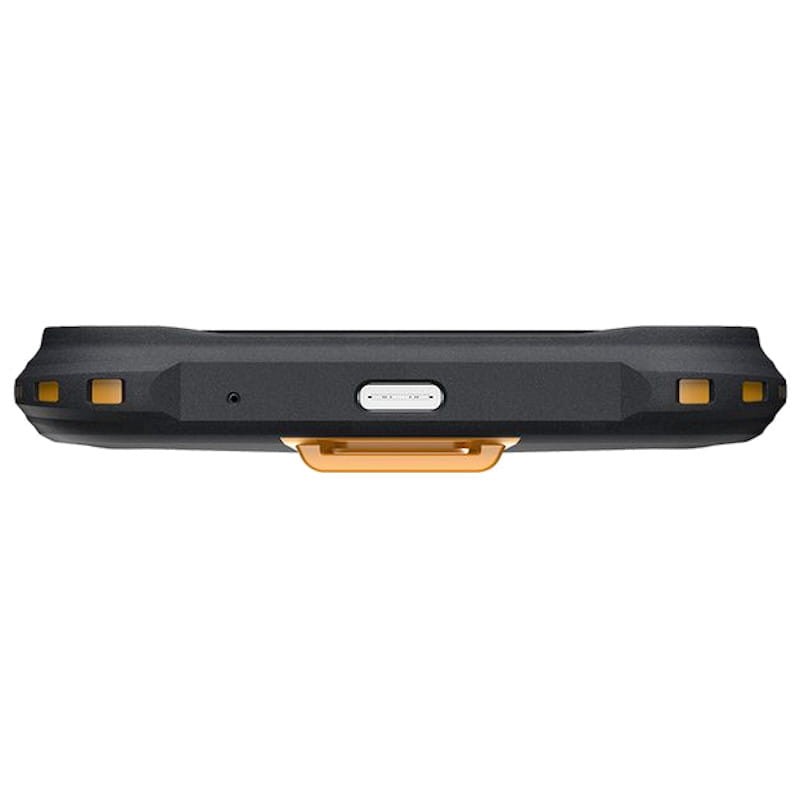 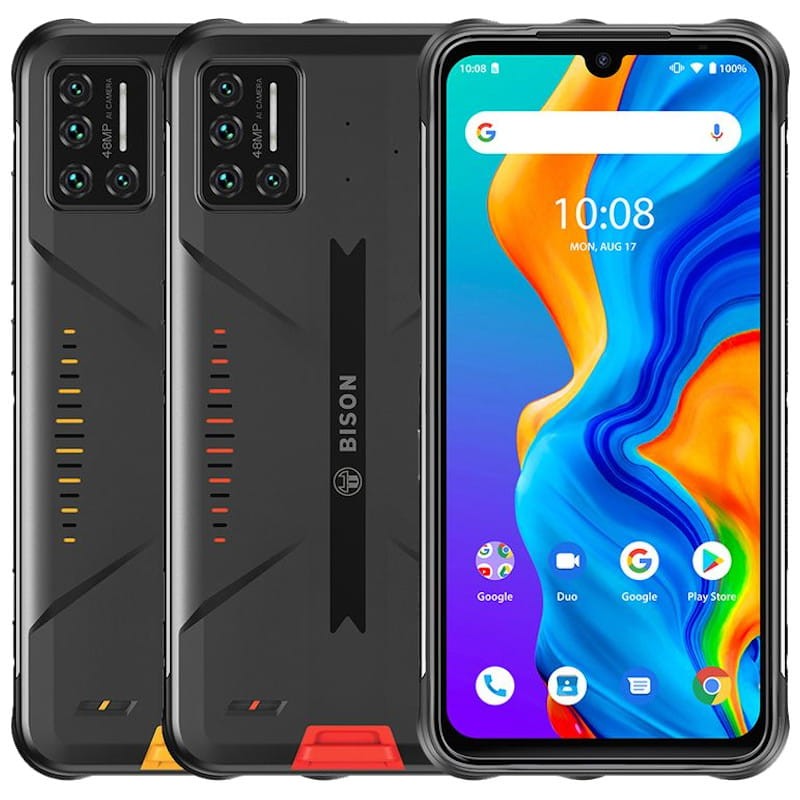