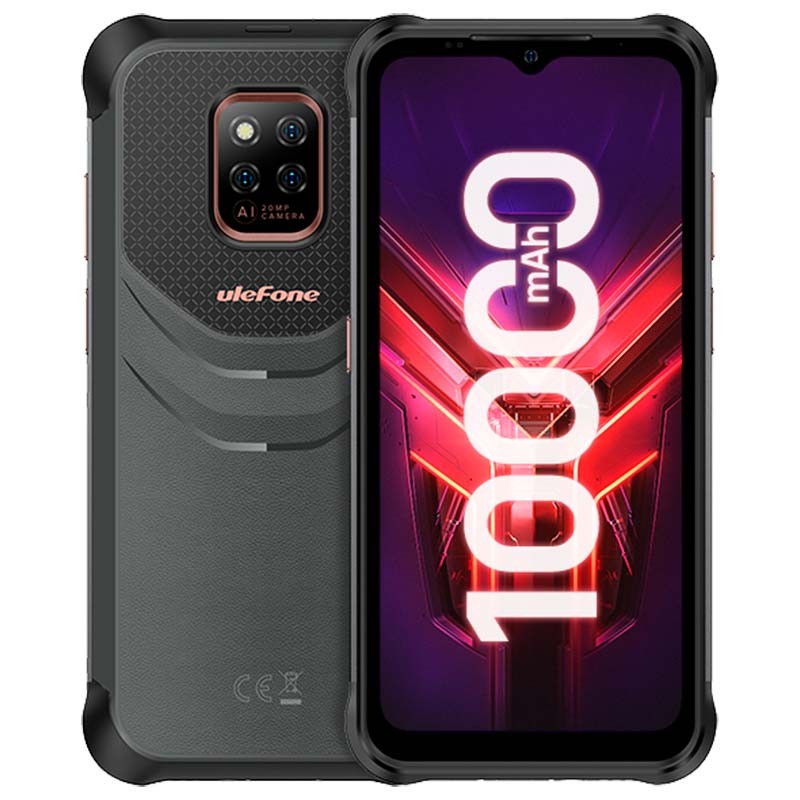 Ulefone Power Armor 14, a new rugged phone with a gigantic 10000 mAh battery. It will be the perfect adventure companion! On top of this, the Armor 14 features IP68/IP69K resistance certificates, Android 11, a 20 MP triple rear camera... and much more! Read on to find out why you should buy the Ulefone Power Armor 14 from Powerplanetonline. Read on and we'll tell you all about it!

Although the Power Armor 14 is wonderful from start to finish, clearly its strong point lies in the gigantic 10000 mAh battery that will undoubtedly satisfy all your demands, freeing you from multiple charges throughout the day or from feeling anxious about a low battery level when you're away from home. Plus, both 18W wired fast charging and 15W wireless charging will always be ready to power up your phone again - so you can take on your next challenge together!

*Battery and charging data were obtained from internal labs. Actual results may vary based on differences in software version, environment and usage conditions, and may not reflect the actual product.

Robust, but also charming. Ulefone does away with the "rough" look that characterises rugged phones and gives the Power Armor 14 a very visually pleasing appearance, as well as a really comfortable grip. It combines grey and black tones with a pair of arched lines underneath the camera area, giving it a lightweight feel. Will you be able to take your eyes off it?

When we talk about a phone being "rugged", we mean that it has a reinforced design that's much tougher than normal. In the case of the Ulefone Power Armor 14, the TPU rubber cover on the top and bottom of the phone plays an important role in drop protection, while the back casing and display are bonded together with a hard plastic peripheral, which not only makes the phone more visually appealing, but also adds strength to the display of the Armor 14 itself.

In addition to this, Ulefone has gone to great lengths to ensure that the Power Armor 14 is perfectly water and dust resistant, starting with the charging port and headphone jack, which are covered with a lid. Likewise, the speaker and microphone have been waterproofed, so you can take your Armor 14 with you to the ends of the earth.

Do you face a hostile environment on a regular basis? Well, don't worry, because everything we've told you so far about the Ulefone Power Armor 14 derives from an ultra-rugged build, which is IP68/IP69K certified and meets the 810G military standard. This means that the Armor 14 has been subjected to extreme temperatures, humidity, solar radiation and atmospheric acidity tests and has passed all tests with flying colours. The perfect phone for industrial or construction work and adventure sports!

*All information gathered is based on laboratory testing in a controlled environment. Actual results may vary depending on the characteristics of the environment.

Different tools make it perfect for work and outdoor sports

In addition, Ulefone makes it really easy for you to use your Power Armor 14 in any situation. In fact, it includes a quick access button to the app or feature of your choice among the 6 available, as well as a complete set of tools to use in your work or hiking trips, such as the sound test, compass, torch, leveler, meter, magnifying glass, pedometer, etc. You can even turn your Armor 14 into a Walkie Talkie by downloading the Zello APP!

Deep inside the Ulefone Power Armor 14 is a MediaTek Helio G35 processor, with a fast eight-core ARM Cortex-A53 GPU with a maximum rate of 2.3GHz. Combined with 4GB of RAM, the G35 will allow you to multitask smoothly and efficiently.

And with 64GB of internal memory, which is expandable via microSD card of up to 1TB, you'll have more than enough space to store apps, shows, photos and more.

See beyond the horizon and explore unknown places through the powerful 6.52-inch display with waterdrop notch, whose wide screen-to-body ratio provides unparalleled visual immersion. Plus, feel each frame slide smoothly for a realistic experience.

You can also unleash your creativity with the Ulefone Power Armor 14's triple rear camera system, comprising a 20MP main camera, a 2MP macro lens and a depth sensor, allowing you to capture even the smallest details in high resolution. However, if you're more of a selfie person, the Armor 14 will give you what you're looking for with its 16 MP front camera. Show the world the best version of you!

Enjoy a new experience with Android 11

Without a doubt, one of the best things about the Ulefone Power Armor 14 is that it comes with the all-new Android 11 operating system, which provides some of the newest ways to control your privacy, personalise your phone and increase its functionality. It's the next level of your Android experience!

In addition, the Ulefone Armor 8 Pro puts everything you need at your disposal, such as face unlock, a fingerprint reader, NFC connectivity with support for Google Pay, and the triple GPS+Glonass+Galileo navigation system. Not to mention speaker volume optimisation that lets you listen to the radio or your music without having to plug in headphones. Let the fun begin!

Review and win!
Every month we give away
300€ among all
the comments
We have no reviews in English
Select other languages
to see reviews of
Ulefone Power Armor 14 4GB/64GB Black.
Related products
Featured 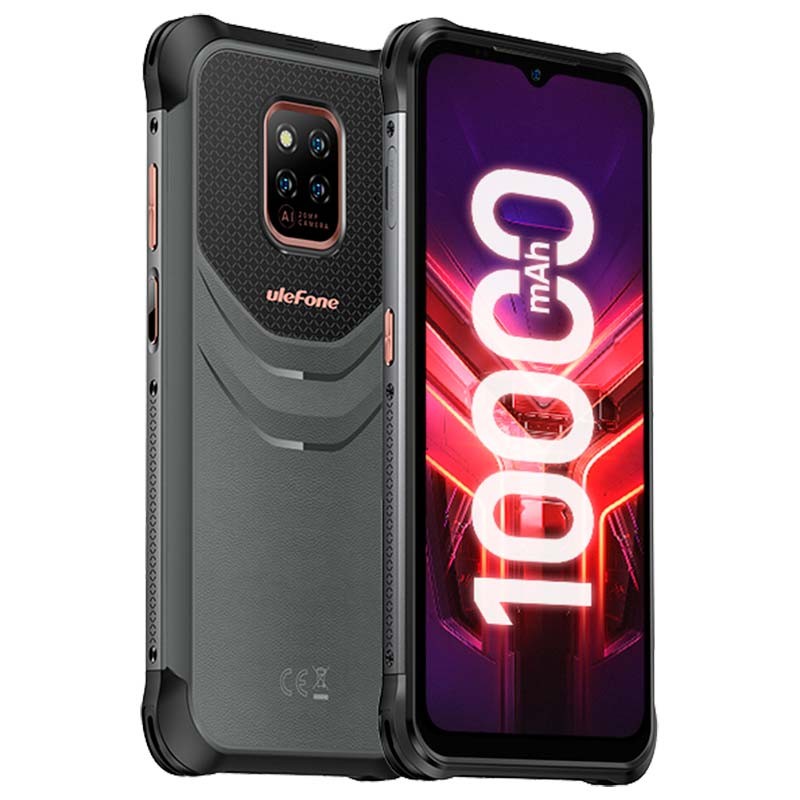 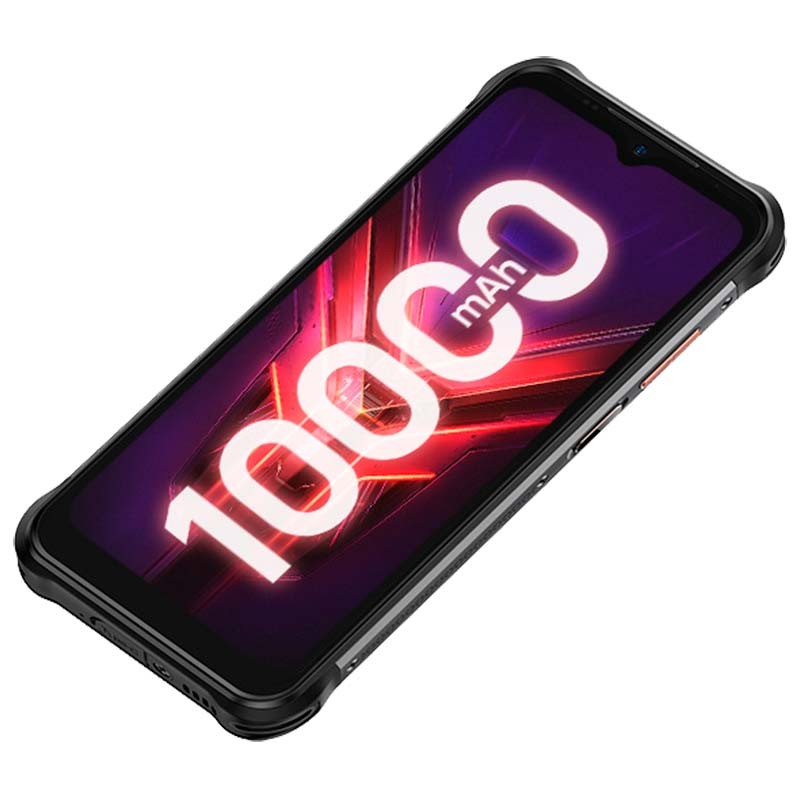 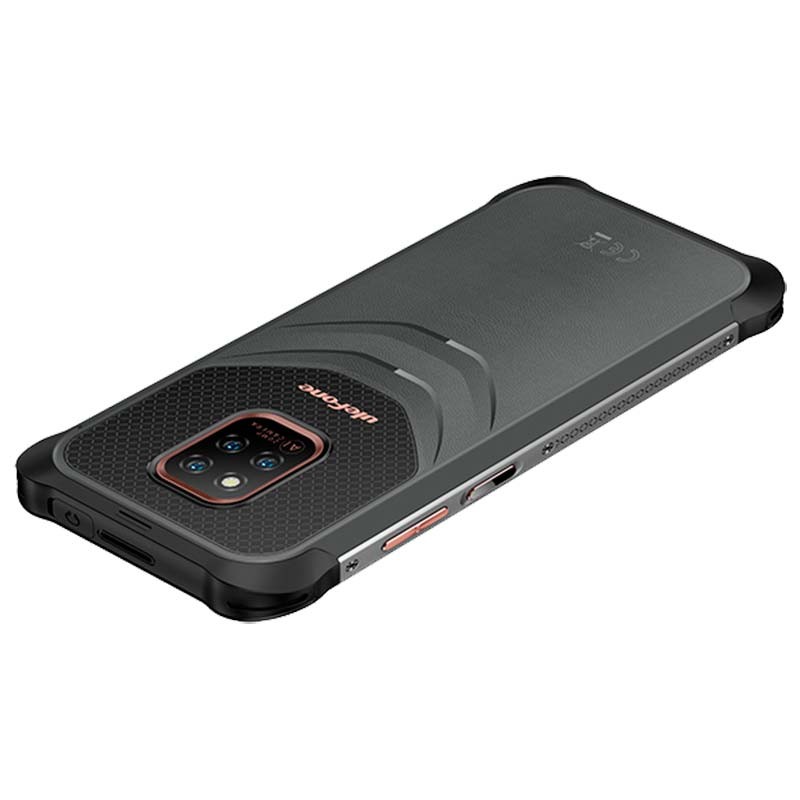 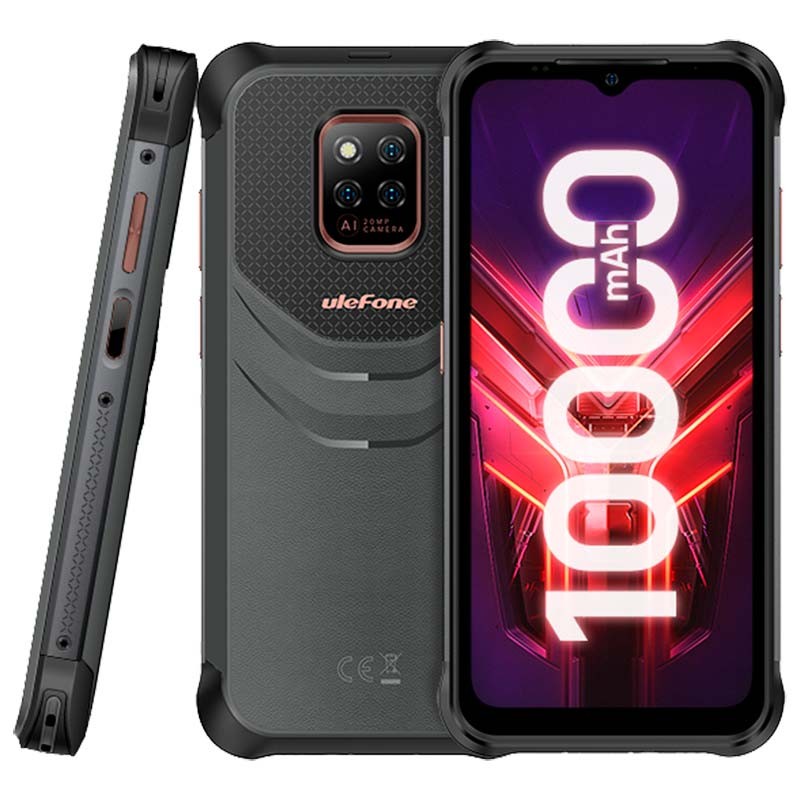 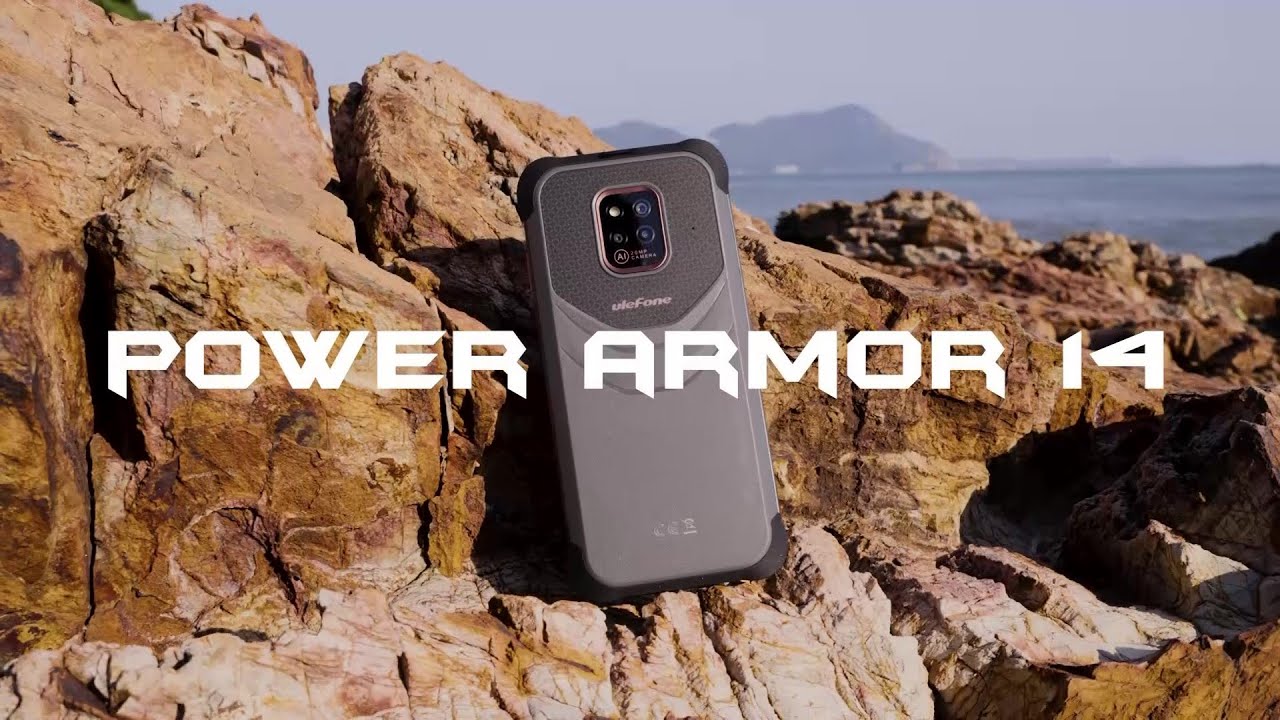