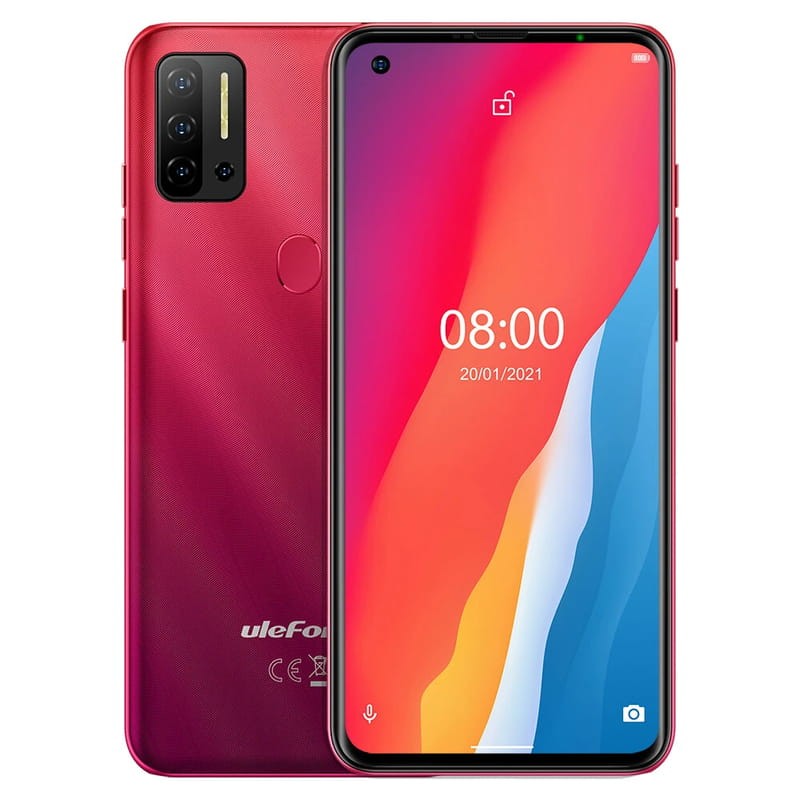 Ulefone Note 11P is one of the first smartphones to include the Android 11 operating system. In addition, it has a 6.55" HD+ display. Want to know more about it?

We present you with a FullView display, which will give you an immersive visual experience while you play the most spectacular video games, enjoy the funniest Disney+ series and much more. This large display will expand your horizons, giving you maximum sharpness with its 20:9 ratio. You can also use almost the entire display because you have an on-display camera. To unlock the smartphone easily, it has a sensitive fingerprint detector and can be unlocked with your face with its face unlock.

It also comes with the latest Android 11 operating system. Check important messages and control conversations, connect to devices and achieve everything you want to do quickly and easily.

More power for your pleasure

The new MediaTek Helio P60 is a mid-range model that allows you to use it with AI. A processor that gives you more power and stability, allowing you to multitask and improving the audiovisual experience. Play games without lag. Accompanying it we find a large RAM memory of 8 GB and with a storage capacity of 128GB, which you cam expand through its SD card space.

It will last more than a day. With its very high capacity of 4400 mAh you will enjoy your favourite shows or play video games for hours. It offers you a usage time of up to 450 hours.

Take all the pictures you want with its quad rear camera. It sports a 48MP camera with AI algorithms to give you the best photos. This camera is developed by Samsung, possessing four times more pixels than the typical camera you'll find on a smartphone ,and more pixels means more clarity. It's accompanied by a 120º, 8MP Ultra Wide-angle sensor, which will allow you to take a photo of a large building in its entirety or get your whole family in the picture without having to separate you.

In addition, it has other sensors such as its 2 MP macro lens, designed for you to take pictures of small objects with great clarity, taking care of every detail. It's also enhanced by its depth sensor.

Focus on beauty with its 8MP front camera, which you can use with its AI technology to create the best images and unique portraits. This phone is available in three colours.

Review and win!
Every month we give away
300€ among all
the comments
We have no reviews in English
Select other languages
to see reviews of
Ulefone Note 11P 8GB/128GB.
Related products
Featured 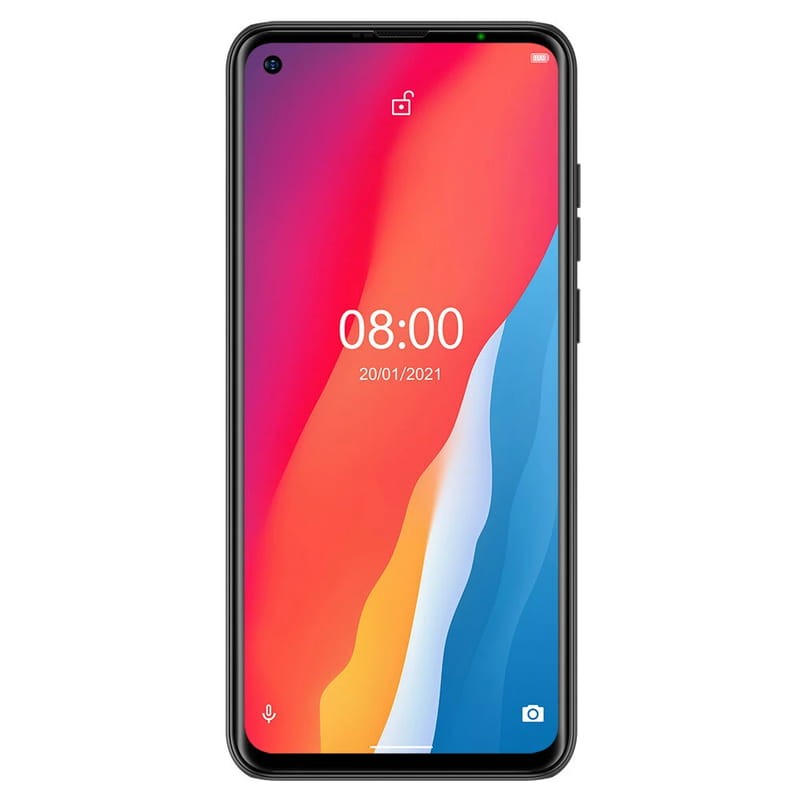 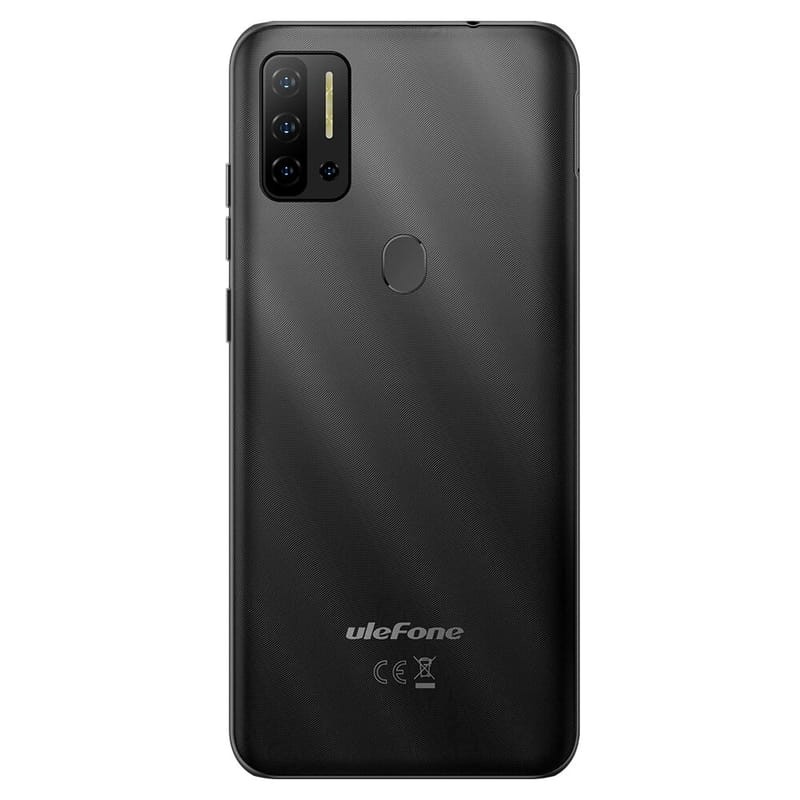 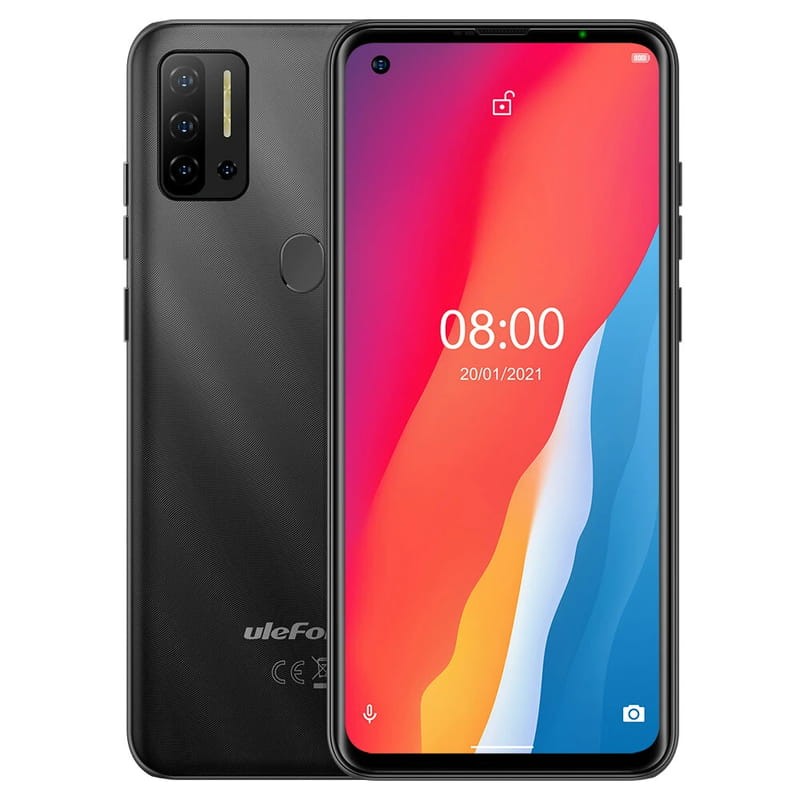 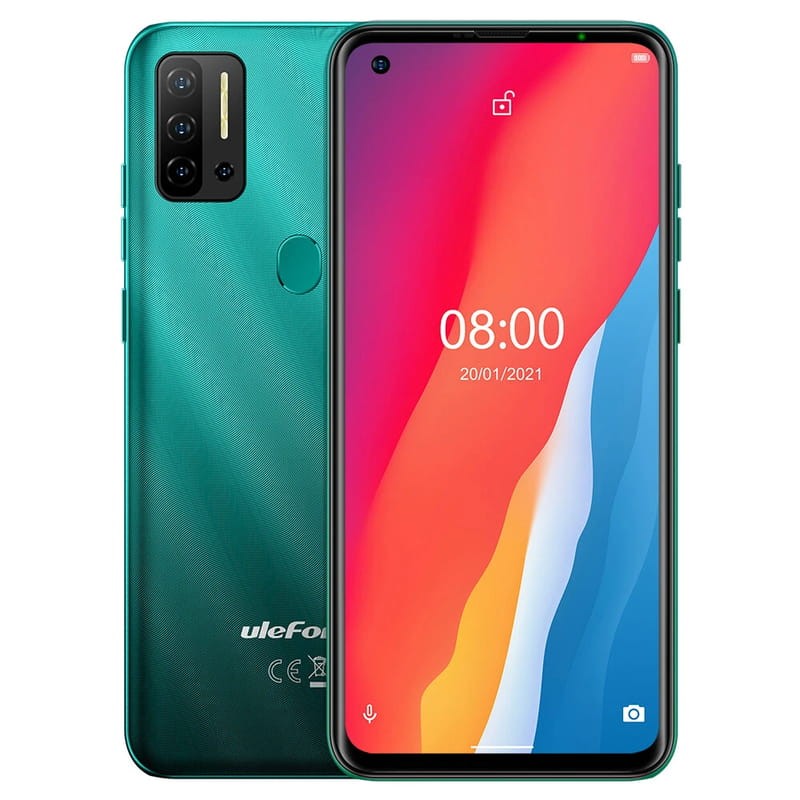 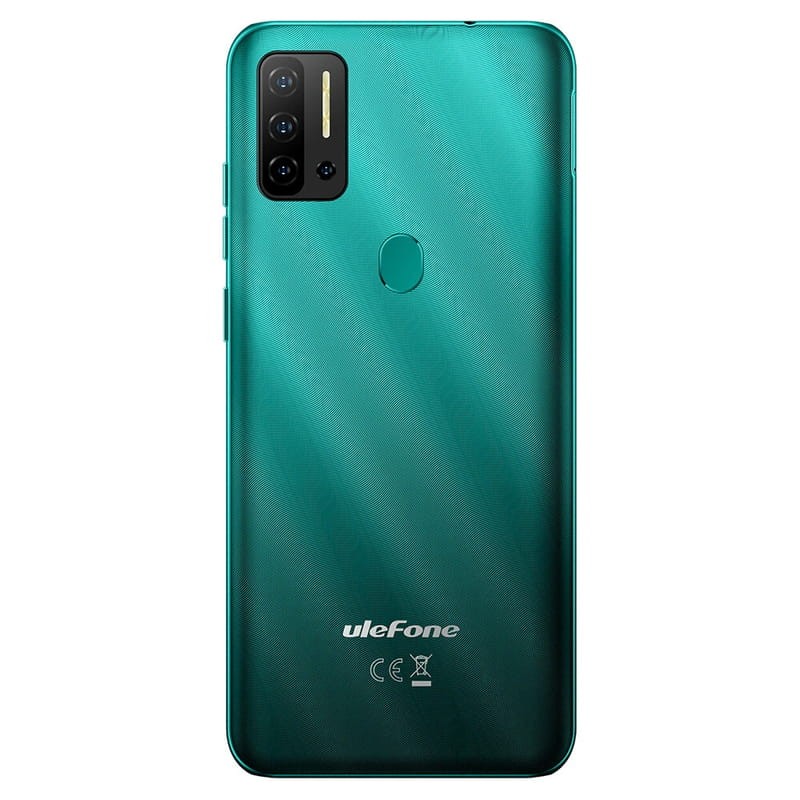 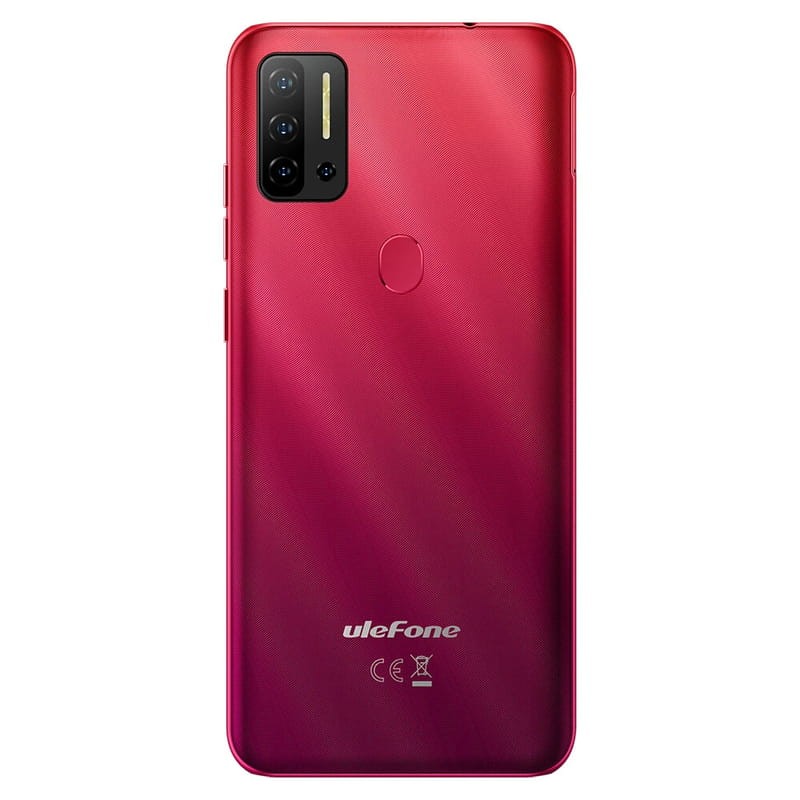 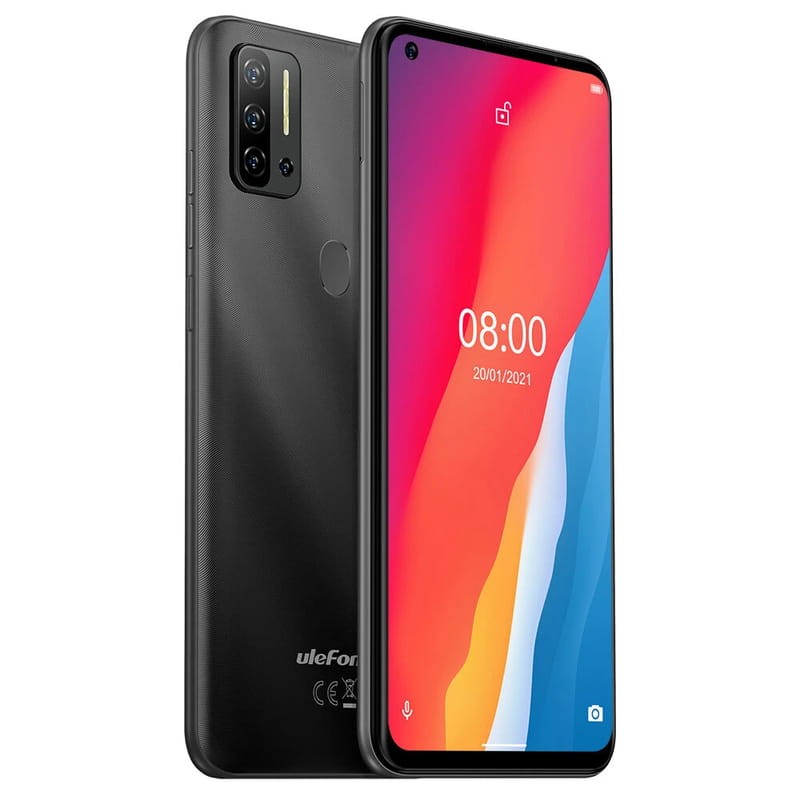 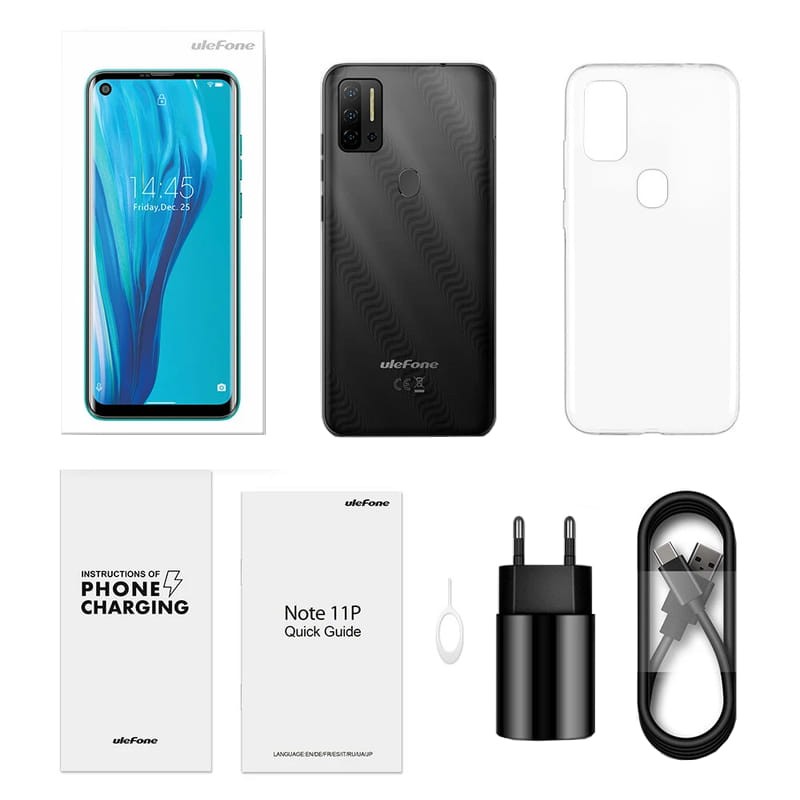