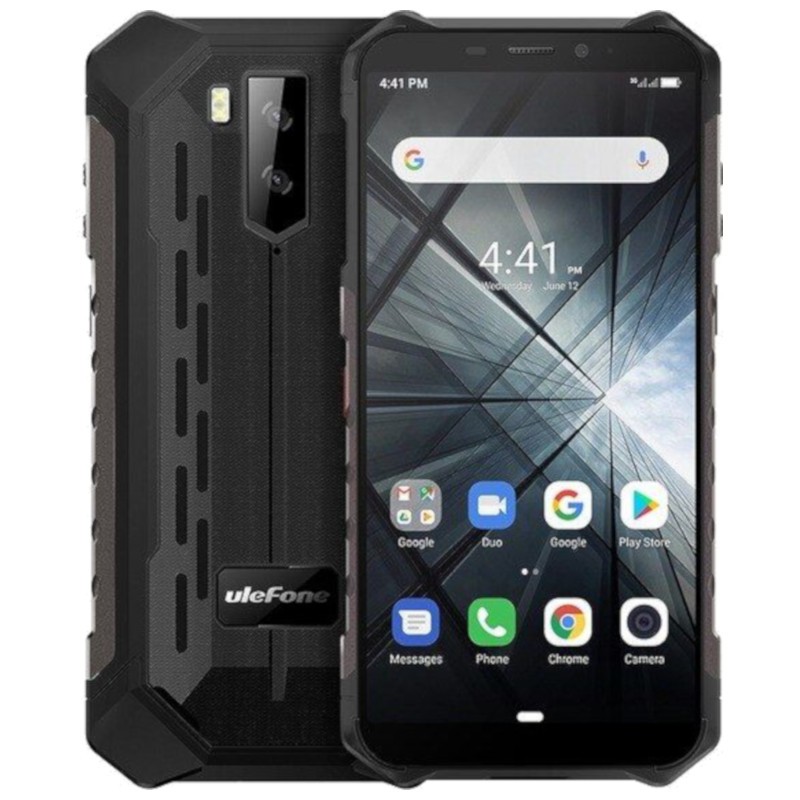 Ulefone Armor X3, the rugged phones market is becoming more and more complete. These resistant phones have a new member. An upgrade from Ulefone's Armor X2 model, which has a number of features to make it a very complete handset for work and adventure.

In addition, you can do everything you expect to do on conventional handsets without any problem, but everywhere. Enjoy the most exciting adventures with your new smartphone thanks to Powerplanetonline!

Very Resistant Inside and Out

This handset, like those of the Armor family, has various certifications that mark it as one of the most resistant telephones of the moment. The new Ulefone Armor X3 has IP68 certification, which makes it highly suitable for resistance to the elements (we do not recommend putting it in the water).

It has also been developed with resistant materials, which will make it your new adventure phone as it will be able to withstand shocks. Take your new Ulefone Armor X3 phone to the mountains or to the beach without any problem!

Besides being resistant, it is a very versatile phone. It features MediaTek MT6580 quad-core processing, which, along with 2GB of RAM and 32GB of storage, can be used for everything you'd expect from such a handset.

You will be able to enjoy the most interesting video games of the moment and use the app you generally use on more conventional phones.

Another outstanding feature is its great 5000 mAh battery, which can be used for more than 10 hours without any problem. You will enjoy the wildest adventure thanks to your new Ulefone Armor X3.

A Big Screen and Three Cameras for the Best Adventures

The new Armor X3 has a good-sized 5.5 screen, specially designed to make this phone easy to carry.

This screen is created with a good HD+ resolution, which provides an 18:9 aspect ratio, so you can enjoy the best videos and photos without any problems, and with such a quality that you can watch your favourite games at a very good resolution, with bright and pleasant colours.

As for its cameras, it has a dual 8 MP+2MP rear camera, specially indicated for us to take our adventure pictures and to enjoy for a long time the best pictures, both in static and in movement.

On the front, it houses a 5MP front camera for you to take great selfies and supporting face unlocking.

Review and win!
Every month we give away
300€ among all
the comments
We have no reviews in English
Select other languages
to see reviews of
Ulefone Armor X3 2GB/32GB.
Related products
Featured 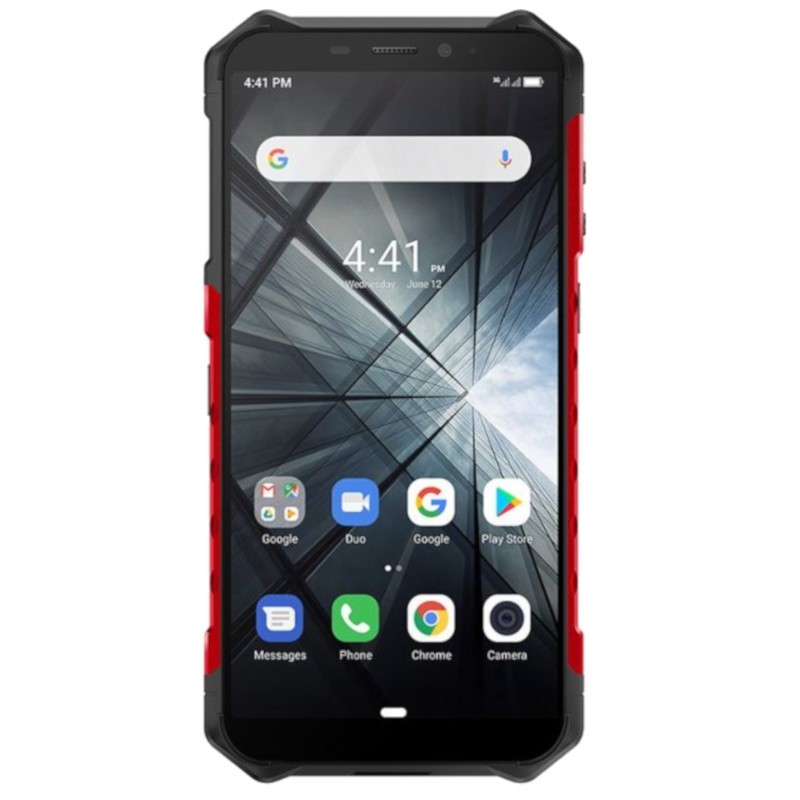 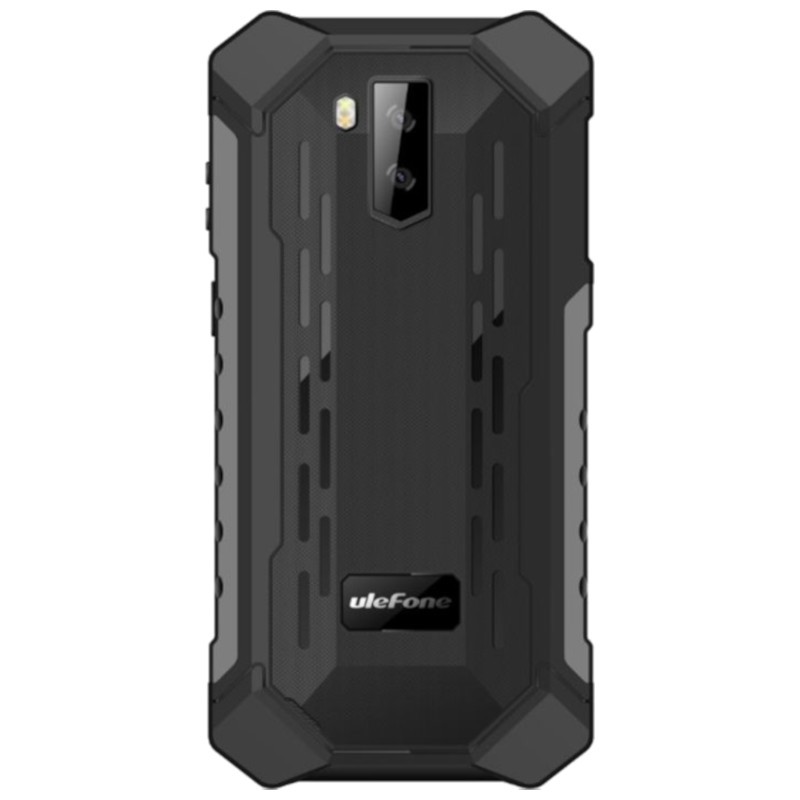 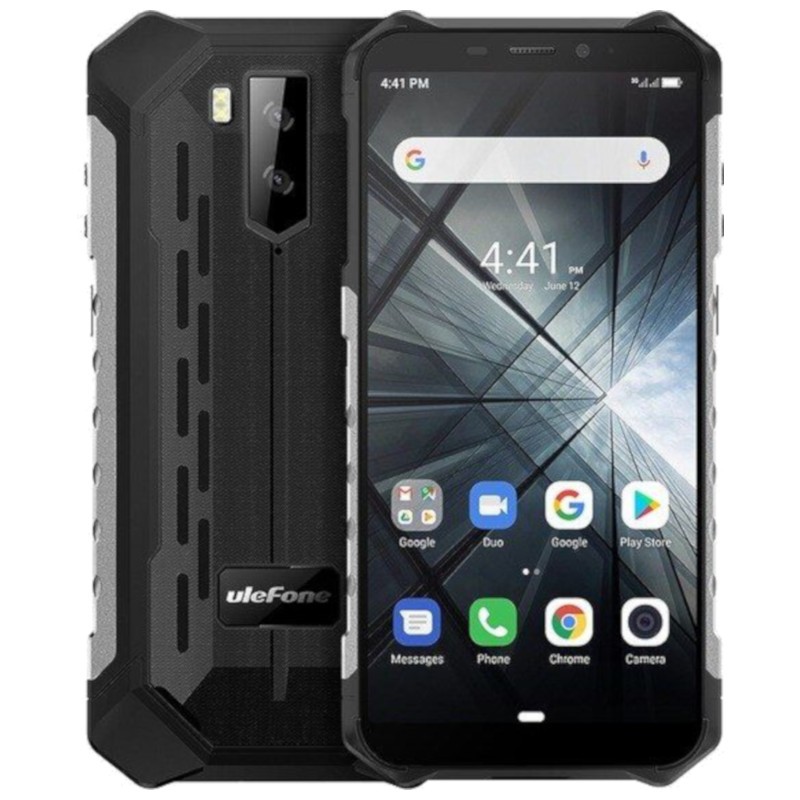 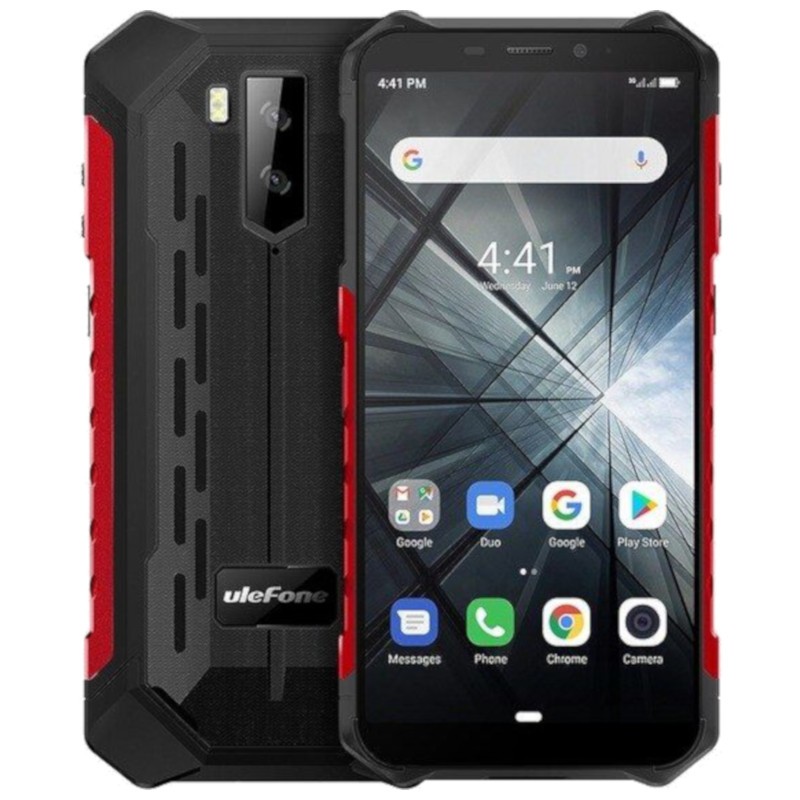 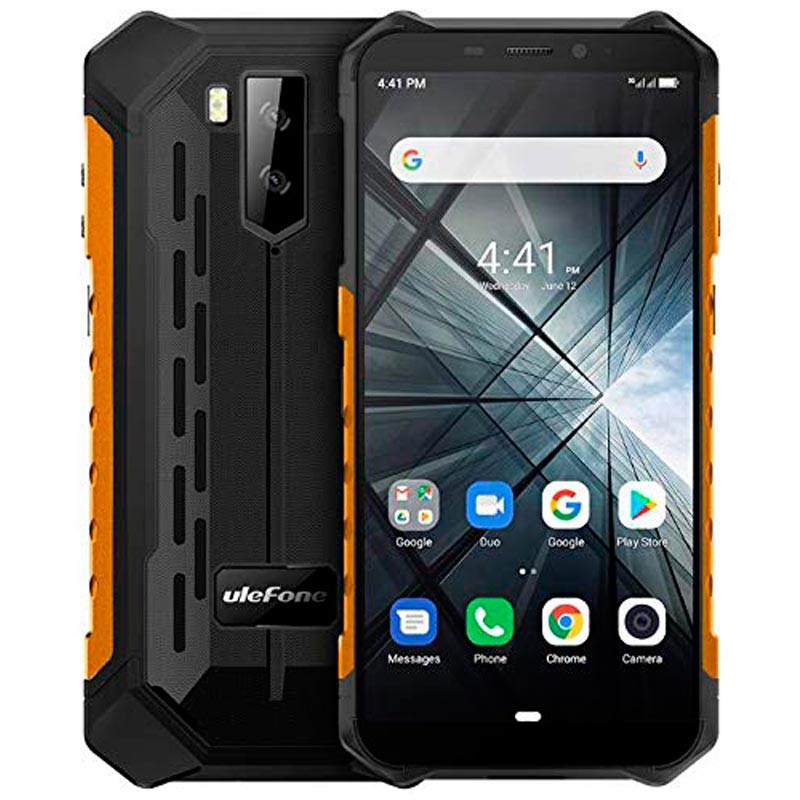 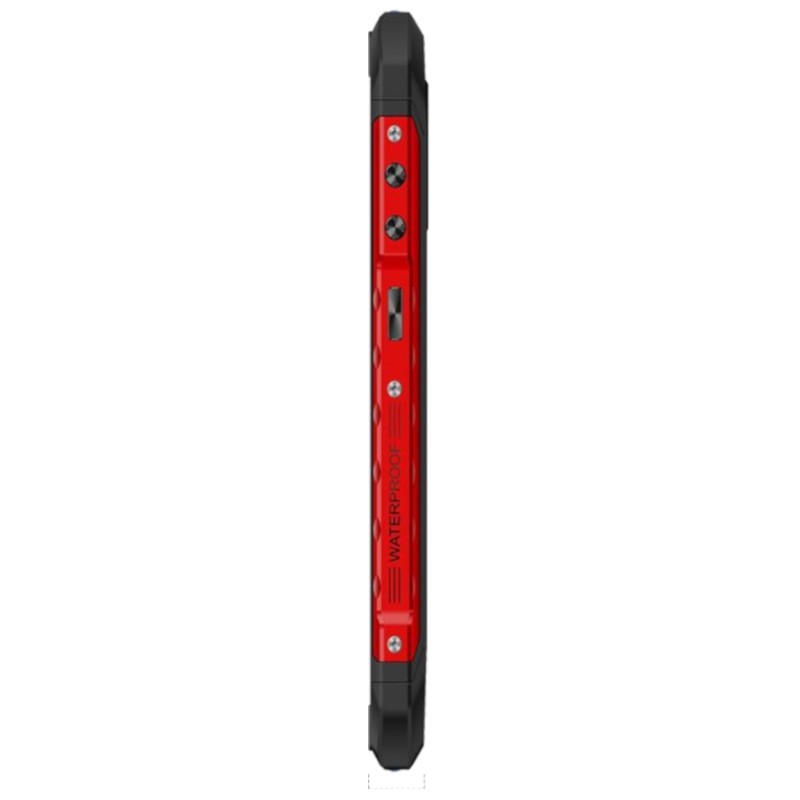 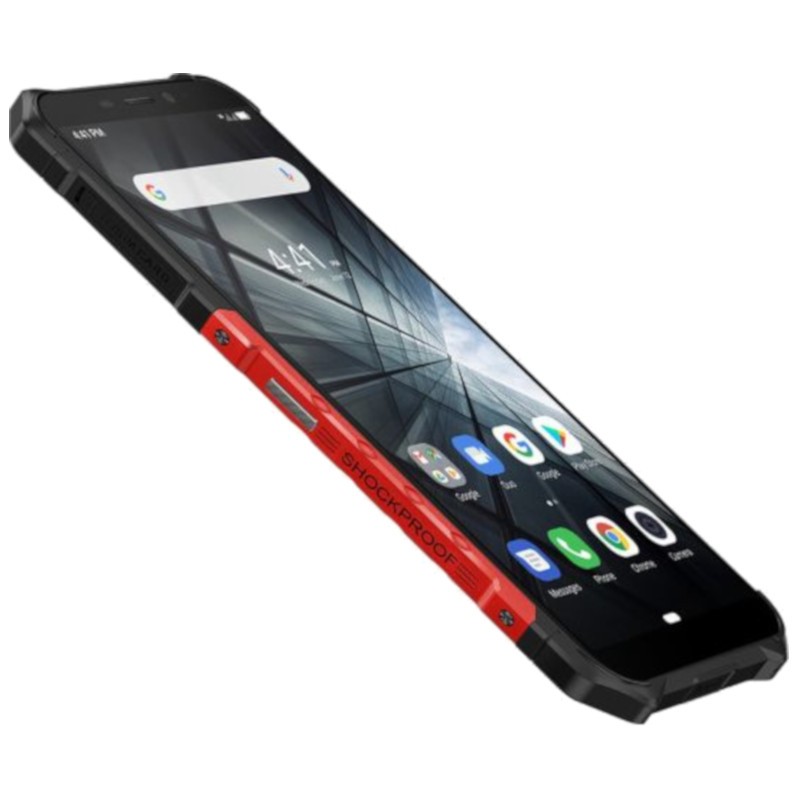 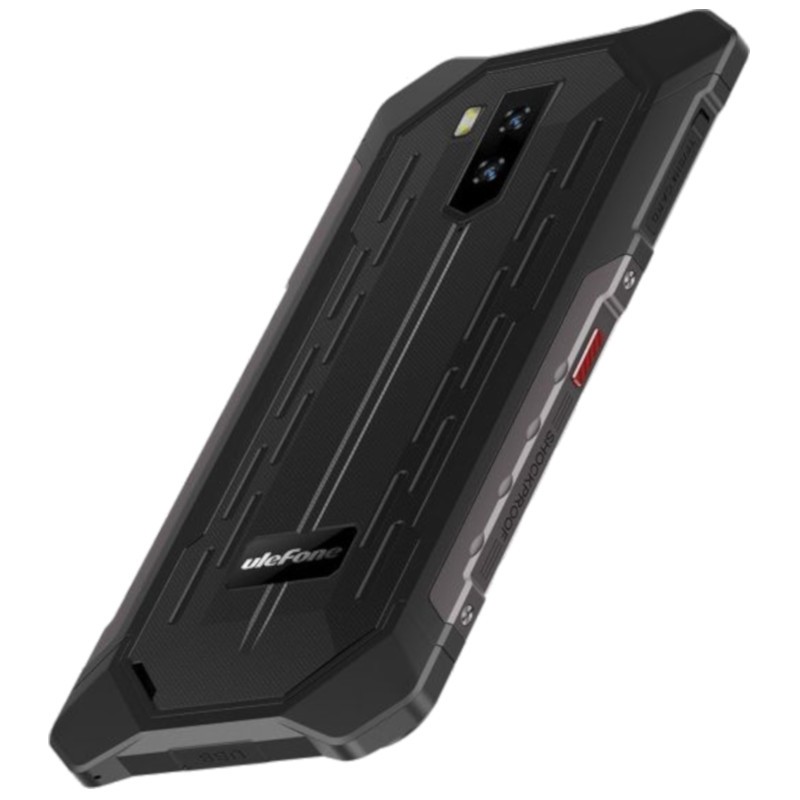 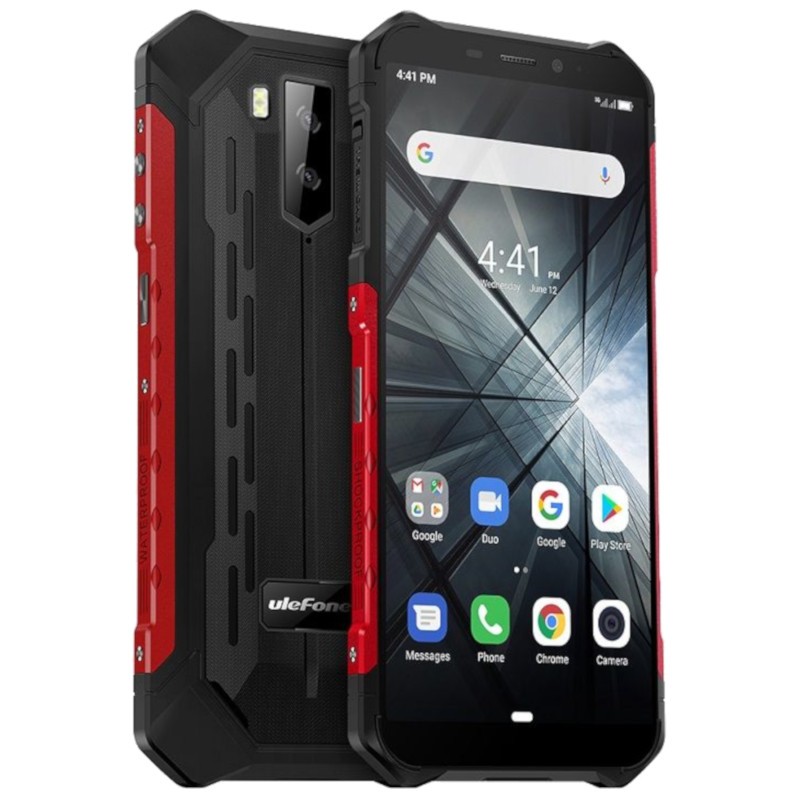 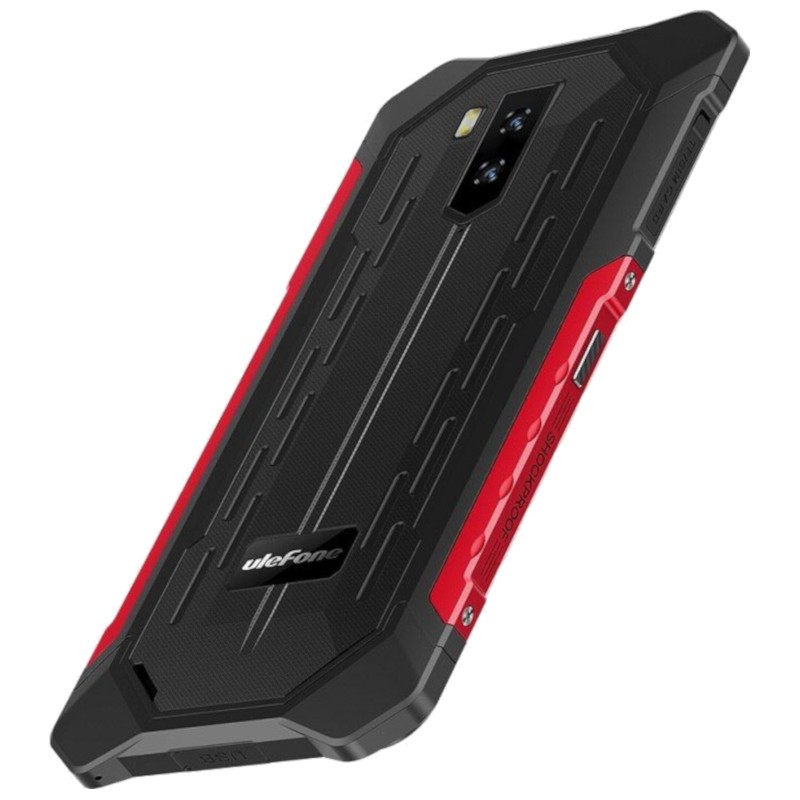 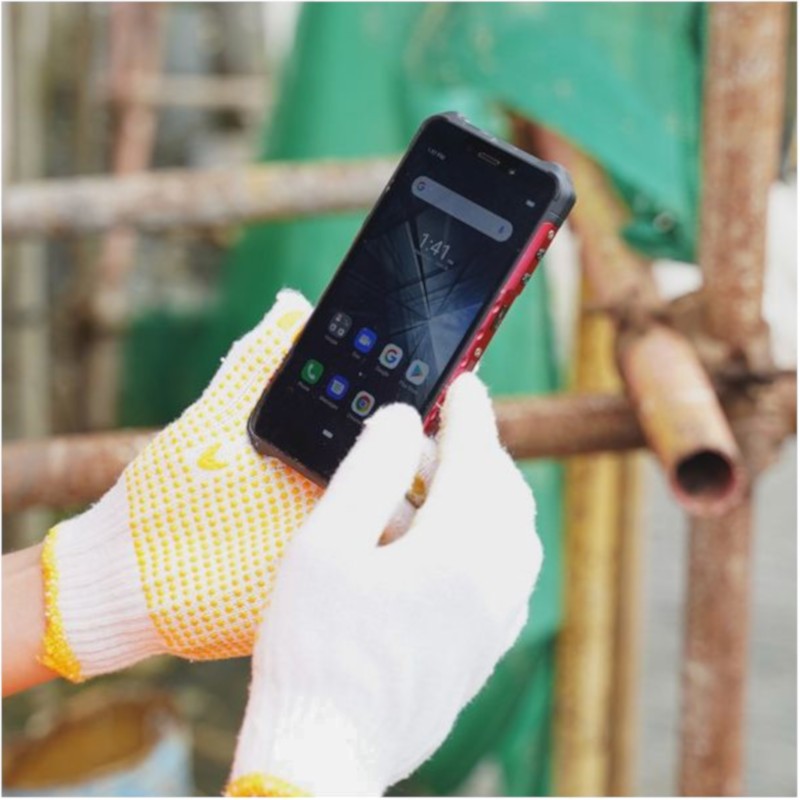 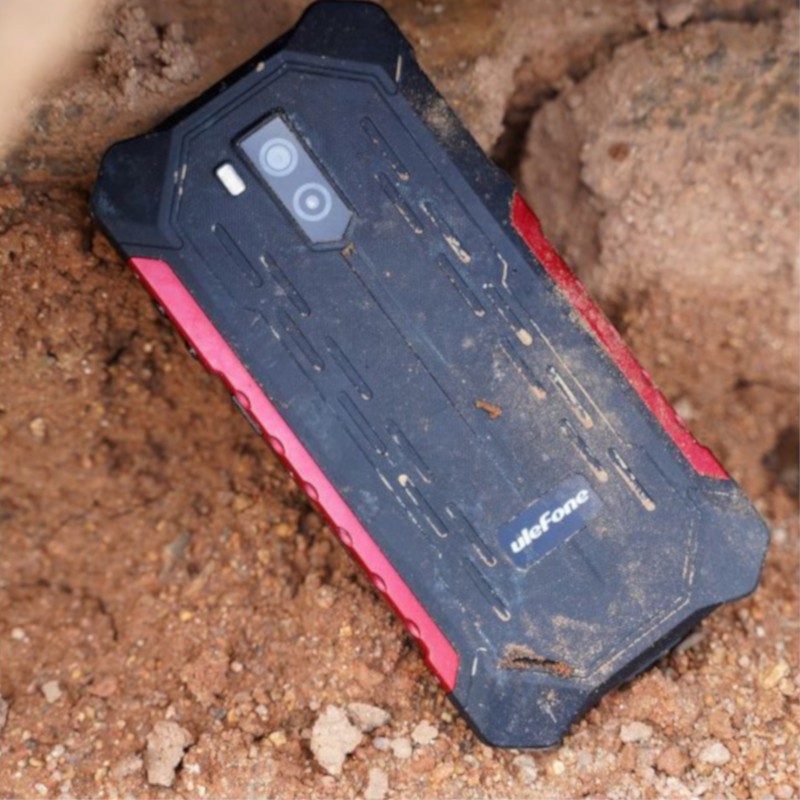 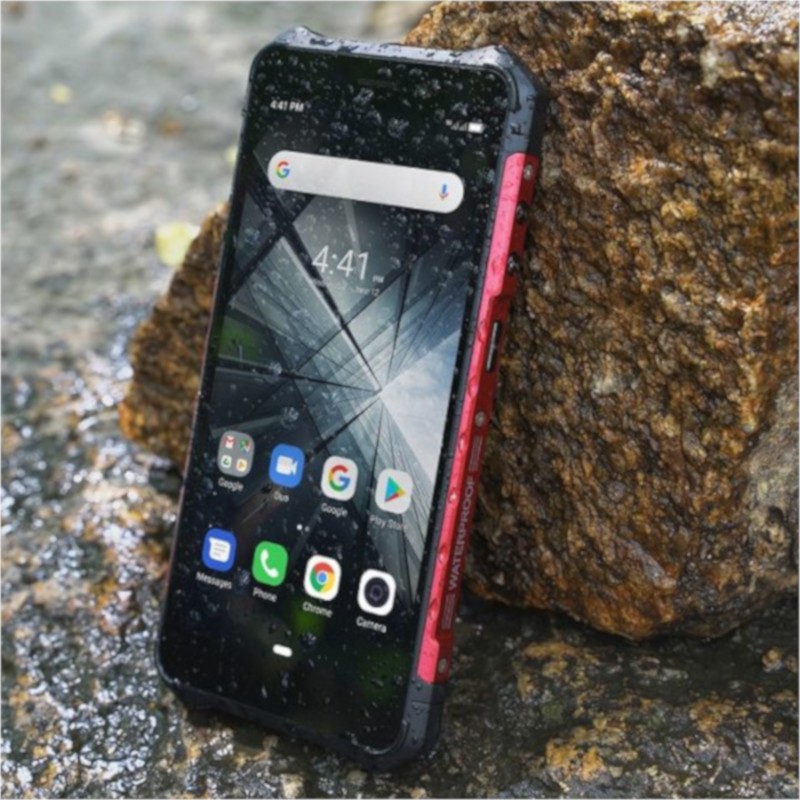 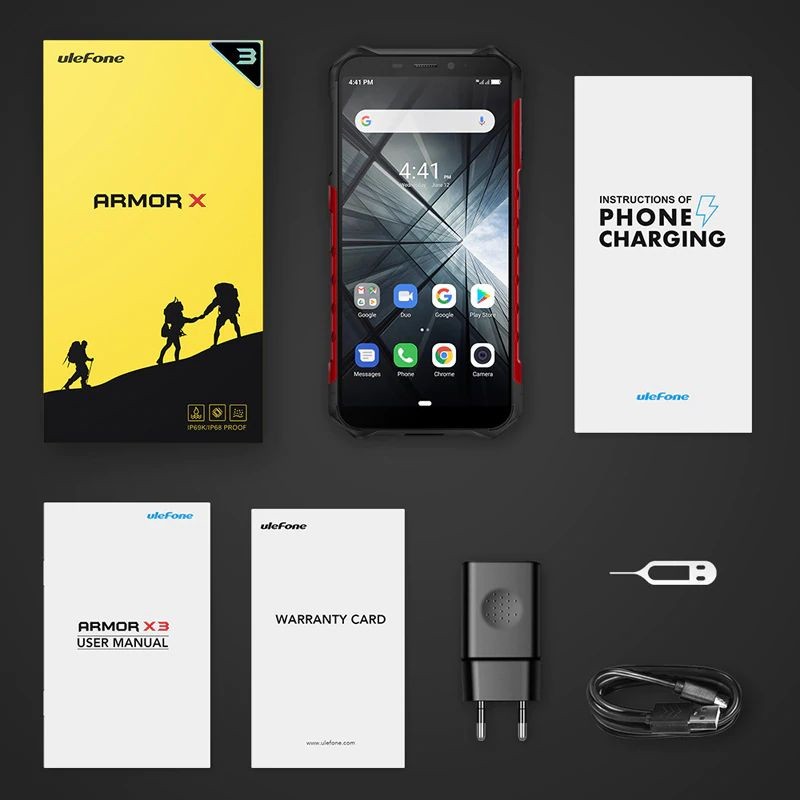