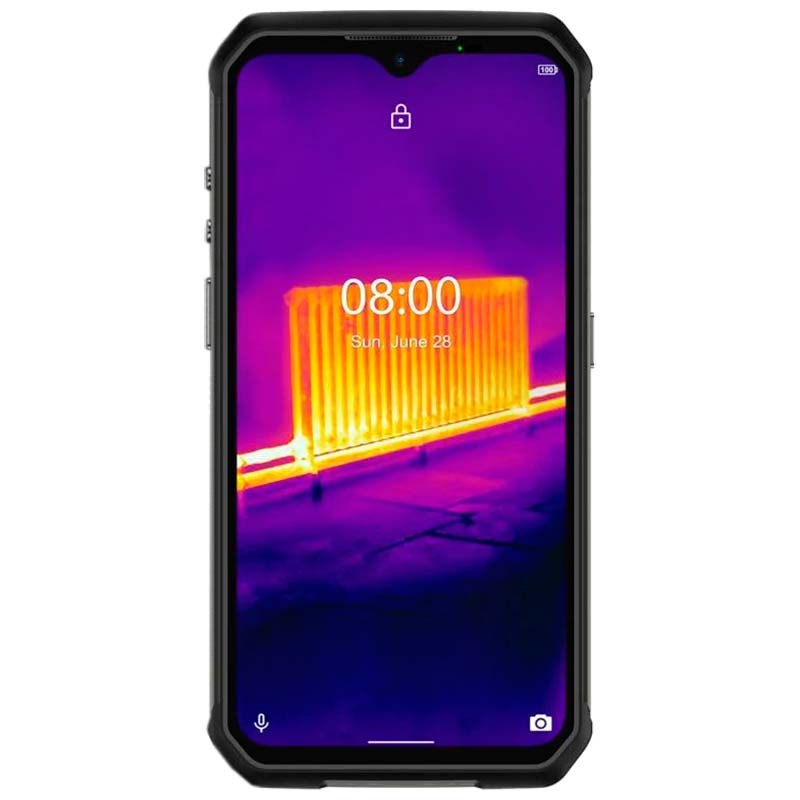 Ulefone Armor 9, one of the most powerful rugged smartphones ever!

Do you need a smartphone that can adapt to any kind of situation? Do you work in industry? Or in construction, perhaps? Are you an adventure lover? In any of these cases, the Ulefone Armor 9 is the solution to your problems.

Underneath this ruggedised smartphone, Ulefone offers a mobile phone with a thermal camera, among other great features: 64MP rear camera, large 6600mAh battery, 6.3-inch screen, Octacore Helio P90 CPU and all the resistance of the ARMOR range in its new 2020 generation. Are you going to miss out?

Rugged design, a phone for all situations.

As we said, the Ulefone Armor 9 can handle anything... It adopts a chassis made of high quality aluminum alloy, reinforced with polycarbonate and TPU silicone to cope with shock and torque.

In addition, its four concave corners also prevent the screen from breaking, absorbing the force of the impact and keeping it intact - and it's visually very pleasing!

When we say it's rugged we mean it... The Armor 9 has passed the military standard MIL-STD-810G* tests, subjecting it to the harshest conditions through repeated drops and exposure to extreme temperatures, to ensure maximum durability and strength. It is also IP68 certified to ensure water and dust resistance.

*MIL-STD-810G: Test performed in a controlled environment. The device may not respond the same in different conditions. Tests performed according to MIL-STD-810G requirements by Eurofins MET Labs.

But in addition to its great strength, the Ulefone Armor 9 will provide you with great moments of fun and/or work thanks to its 6.3-inch screen, with 1080 x 2340 pixel FHD+ resolution, where you can see everything in perfect quality.

In addition, the touch screen can be used with some types of gloves, so you don't have to take them off every time you use it.

And to make it even easier to use your smartphone, the Ulefone Armor 9 has a side quick-access button, which you can configure as you wish. For example, press once to open the camera; press twice to turn on the flashlight; press and hold to take a picture.

There's no question that you'll have fun with the Armor 9. It features a MediaTek Helio P90 processor, with a 12 nm process and with 8 cores capable of reaching a clock frequency of up to 2.2 GHz. This chip is also supported by 8GB of LPDDR4X RAM, making it the ideal team for a smooth and reliable experience.

And because this smartphone is special for people involved in adventure sports and hard work, the Ulefone Armor 9 comes equipped with a triple rear camera with 64 MP main sensor. So whatever you do, you can capture all those unforgettable moments and everyday details.

In addition to this, its fourth sensor is a thermographic camera, which displays an image of the heat radiation emitted by a body on the screen.

Of course, on the front it also includes an 8-megapixel camera, for you to take some great selfies.

Enjoy your Ulefone 9 for a whole day thanks to its 6600 mAh battery, with reversible charge and fast 18 W charge. Films, games, photos... everything you want without thinking about the charger.

And in addition to the basics, this 16.8 cm rugged body has a lot of interesting features inside that will make you want to get it

To start with, the Ulefone Armor 9 features a triple navigation system (to give you greater location accuracy wherever you are), face unlocking and fingerprint reader, and even a portable endoscope.

It also allows you to leave your wallet at home with NFC connectivity, so you can include your cards in the Google Pay App and make payments wherever you go without taking up extra space in your pocket.

Gojko Rucevic dice:
I ordered Ulefone Armor 9 with you, it was last Friday or Saturday afternoon, I can't remember, this Monday you emailed me my purchase is on the way, now is Thursday and I got my mobile in my hands. Sounds pretty much awesome but I am not surprised, it is about mentality, I hitchiked Murcia region two times without knowledge of language but people there keeps to be awesome. Mobile itself fully match my needy. Good battery, good ram, good storage. Bacically thisis what one mobile should be like. Perfect!
Related products
Featured 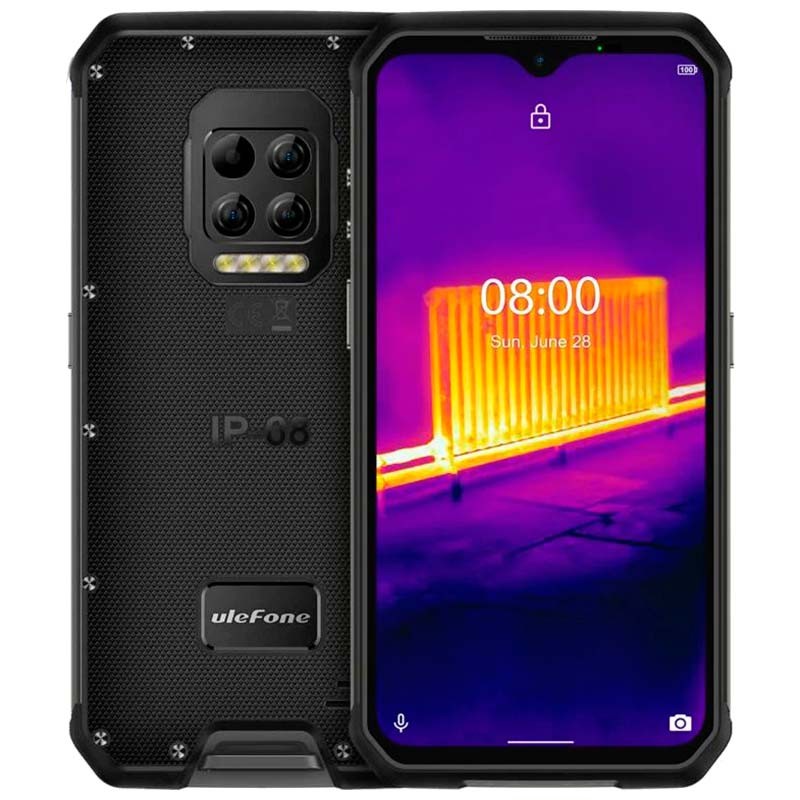 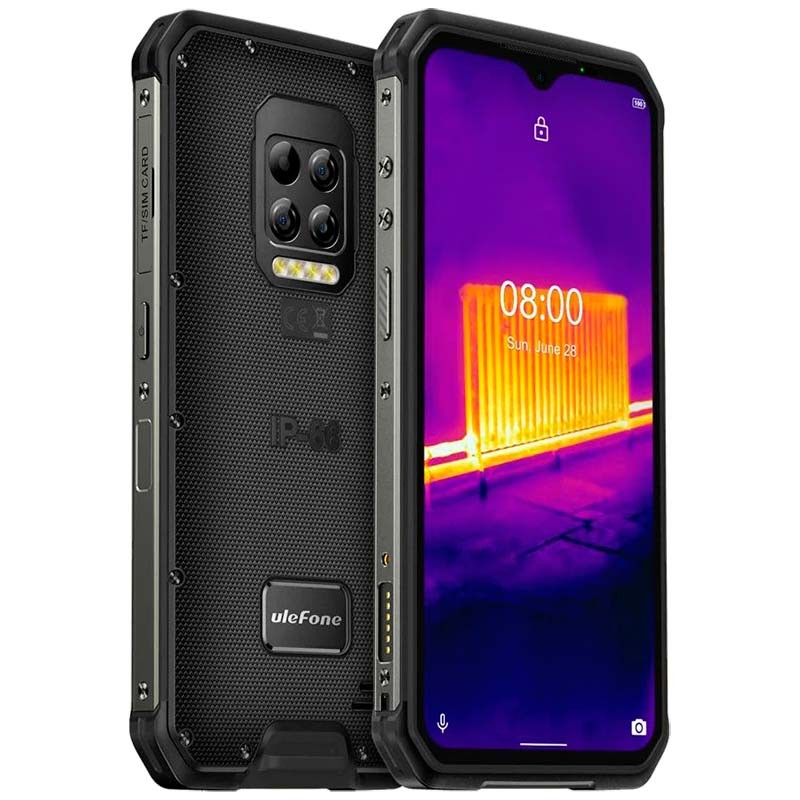 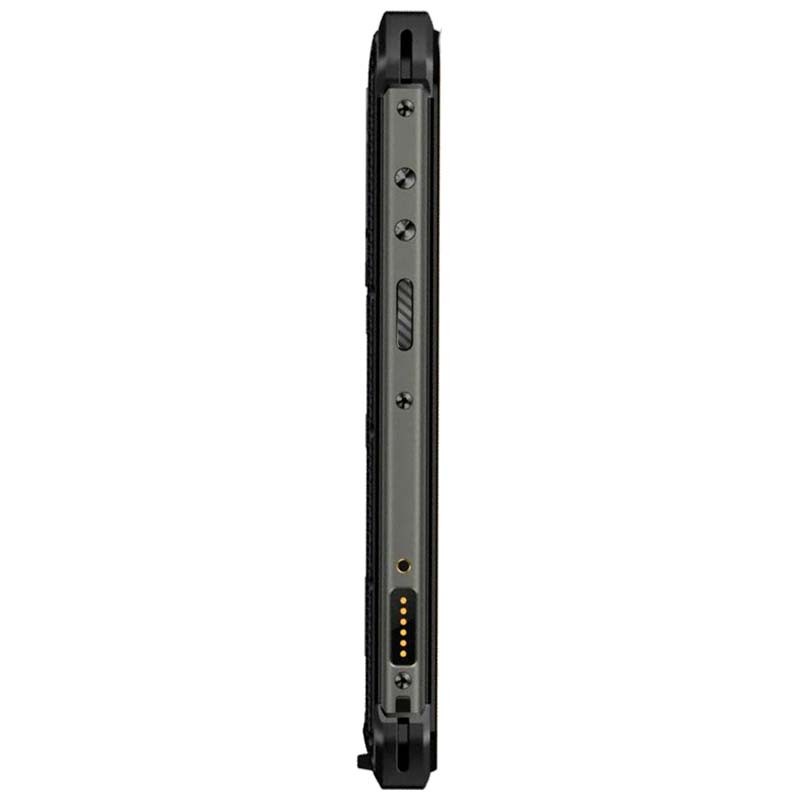 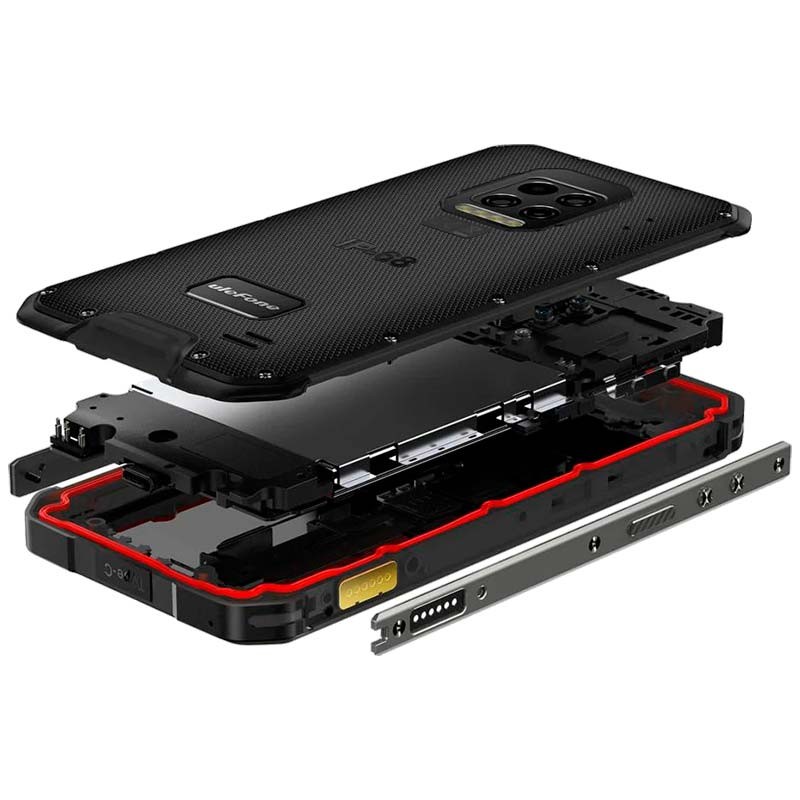 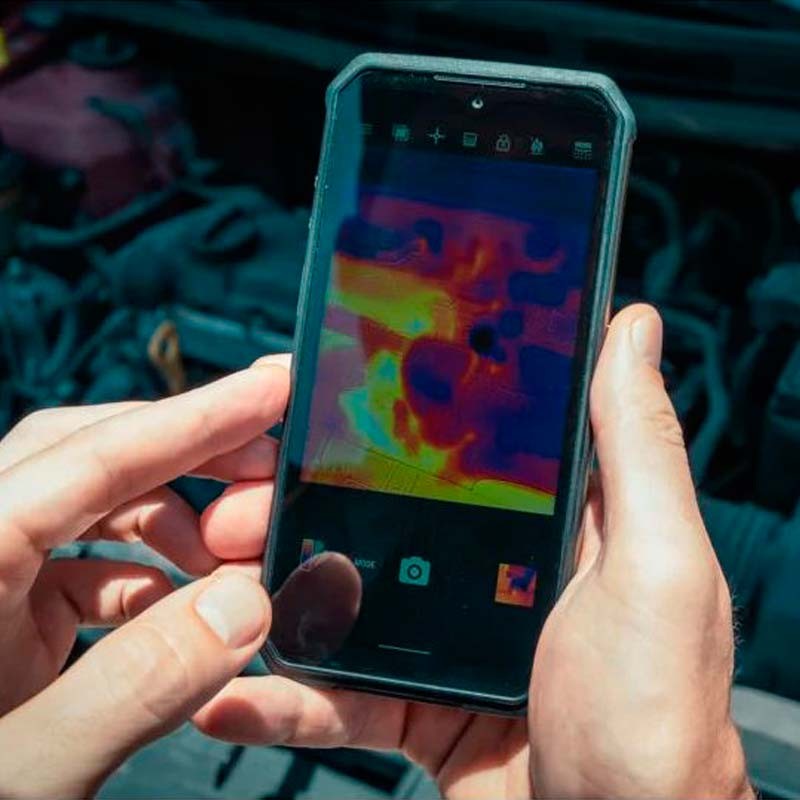