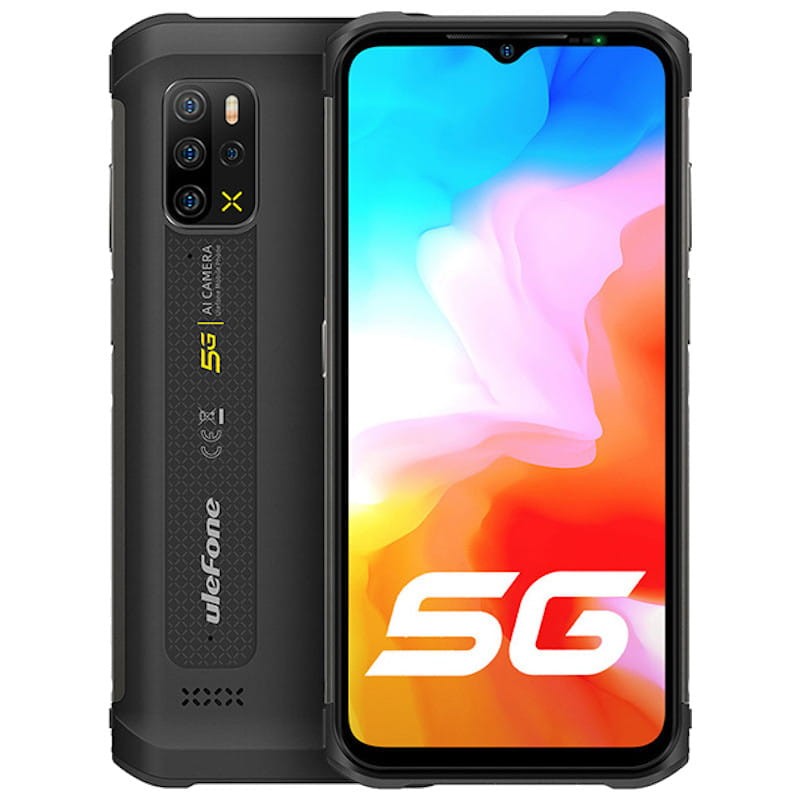 In today's world, connectivity has become much faster thanks to 5G networks. The new Ulefone Armor 12 5G is the brand's rugged phone that, in addition to withstanding every environment you're in, gives you bombproof connectivity. It has a triple IP68, IP69K and MIL-STD-810G resistance certification that makes it resistant to splashes, water and dusty environments.

The screen of the new Ulefone Armor 12 5G is safe from both the elements and bacteria. This 6.52" panel has an HD+ resolution and, most importantly, an oleophobic coating to keep you safe from fingerprints and germs that may be found on the surface. And inside, there's a fingerprint sensor to quickly unlock the phone. You can also do it with its 16 MP front camera to unlock it with your face. It also integrates with two powerful speakers so you can listen to content in a deeper way.

Another advantage of the new Ulefone Armor 12 5G can be found on the back. Because its quad-camera has a main sensor with 48 MPx, which will support 4-in-1 Super Pixell technology; accompanied by a 120º wide-angle with 8 MP; a macro lens that will allow you to take photos at 4 cm and with 2 MP of quality; and, to finish, a 2 MP depth sensor that will improve the background of the photos. These lenses and the resistance of the smartphone itself will allow you to take photos... underwater!

Wireless and fast charging on a 5180 mAh battery

All this with a large 5180 mAh battery. You'll be able to go on adventures for days without having to look for an outlet. But, when you must charge it, it has 18W fast charging and the possibility to fill it up wirelessly with the Qi standard. It also has an NFC chip so you can make payments via Google Pay with your phone.

Finally, as we said at the beginning, the new Ulefone Armor 12 has connectivity with 5G networks. This is because it integrates an eight-core MediaTek Dimensity 700 chip, which is accompanied by 8GB of RAM and 128GB of storage capacity. It also integrates sensors such as a barometer and pedometer, all powered by the Android 11 operating system.

Review and win!
Every month we give away
300€ among all
the comments
We have no reviews in English
Select other languages
to see reviews of
Ulefone Armor 12 5G 8GB/128GB.
Related products
Featured 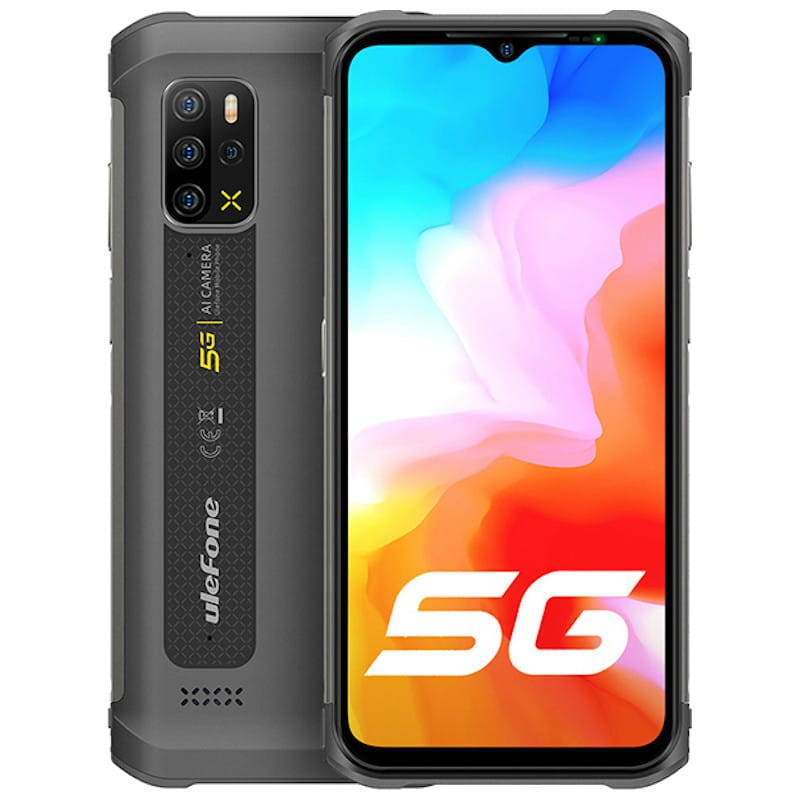 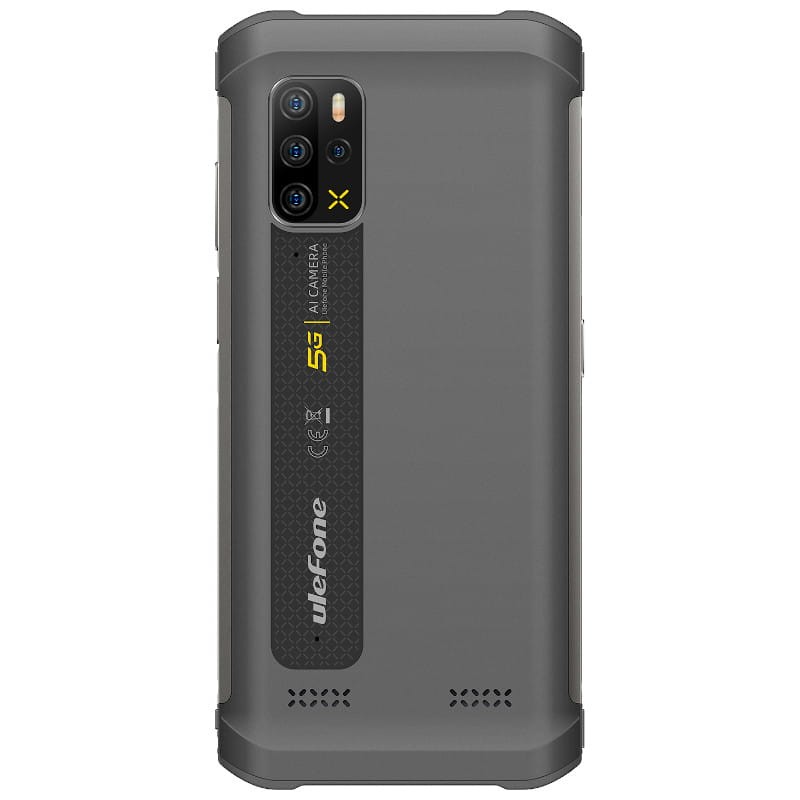 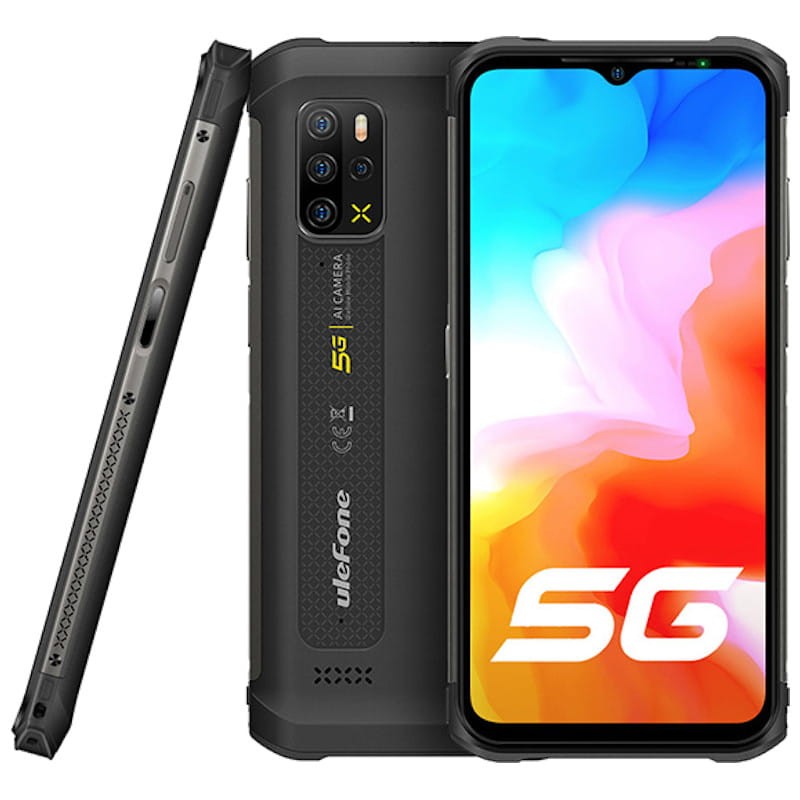 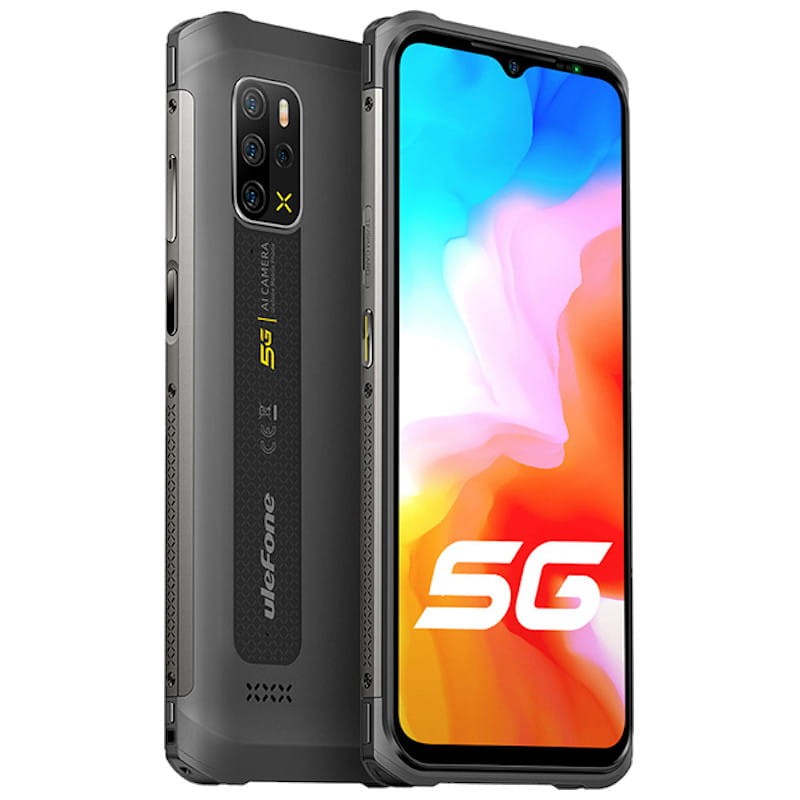 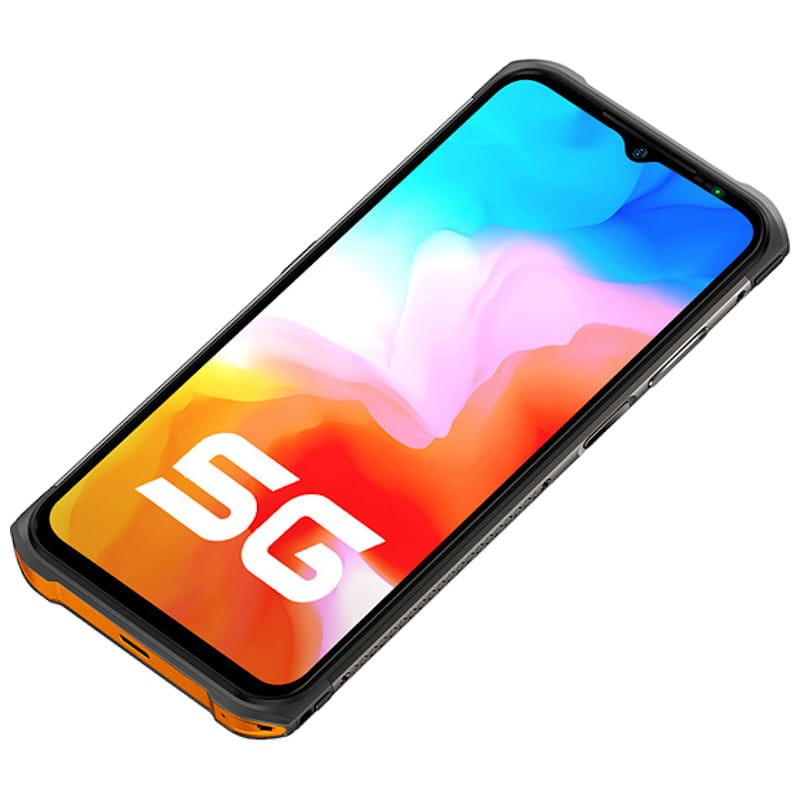 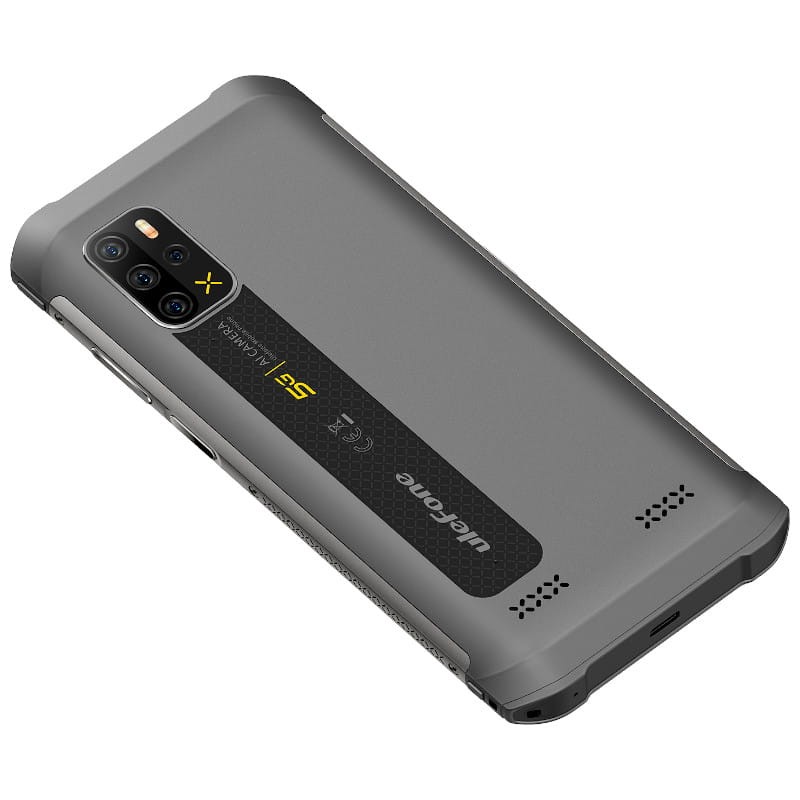 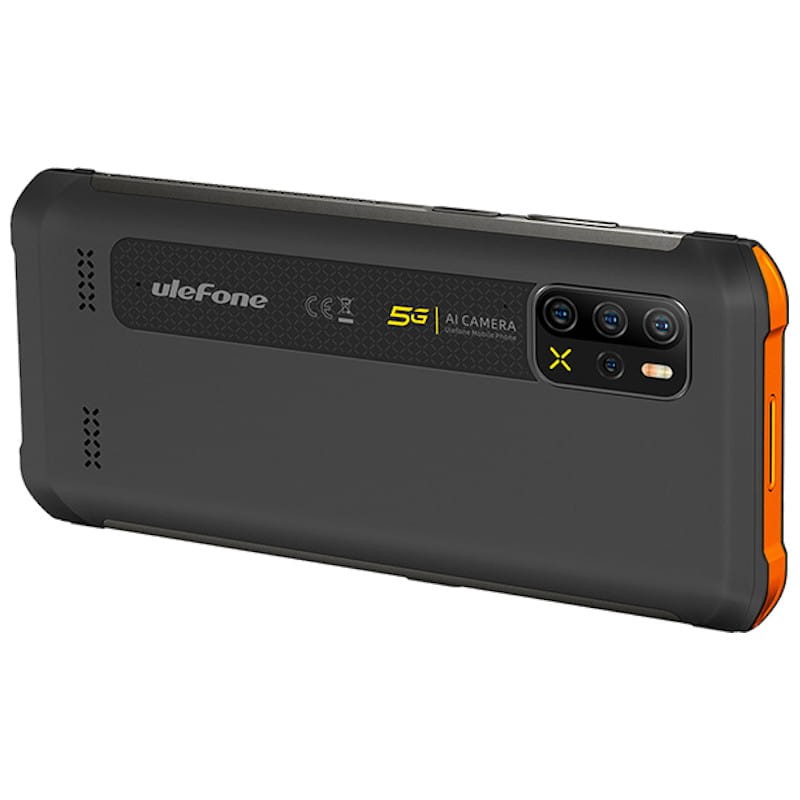 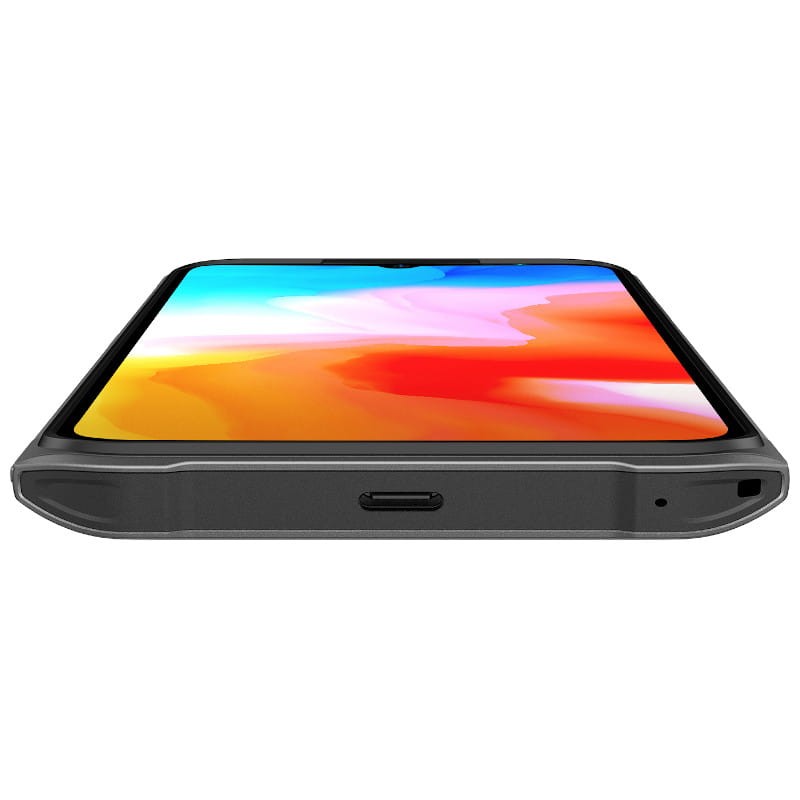 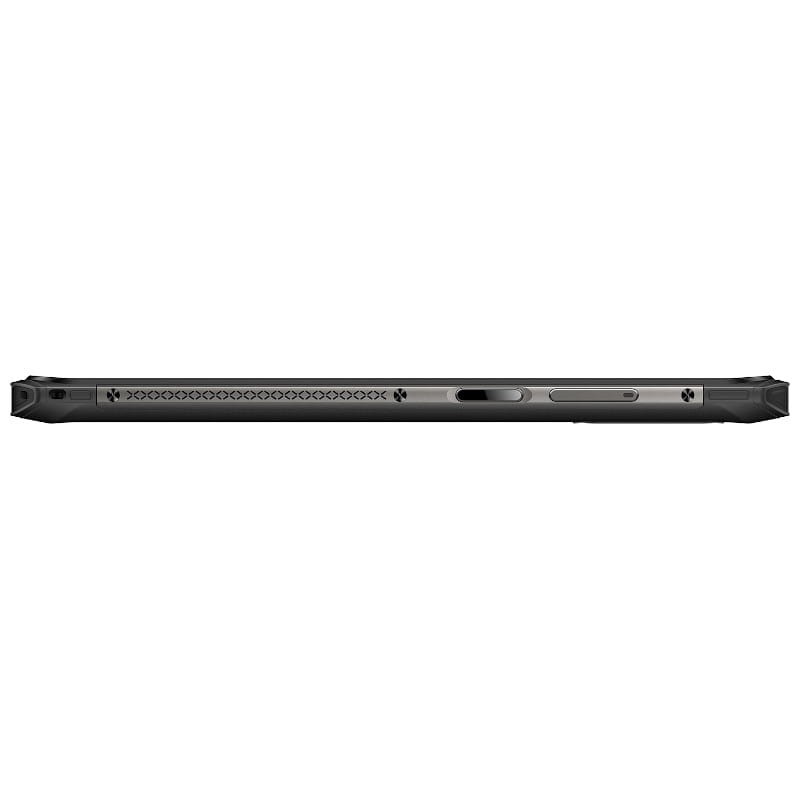 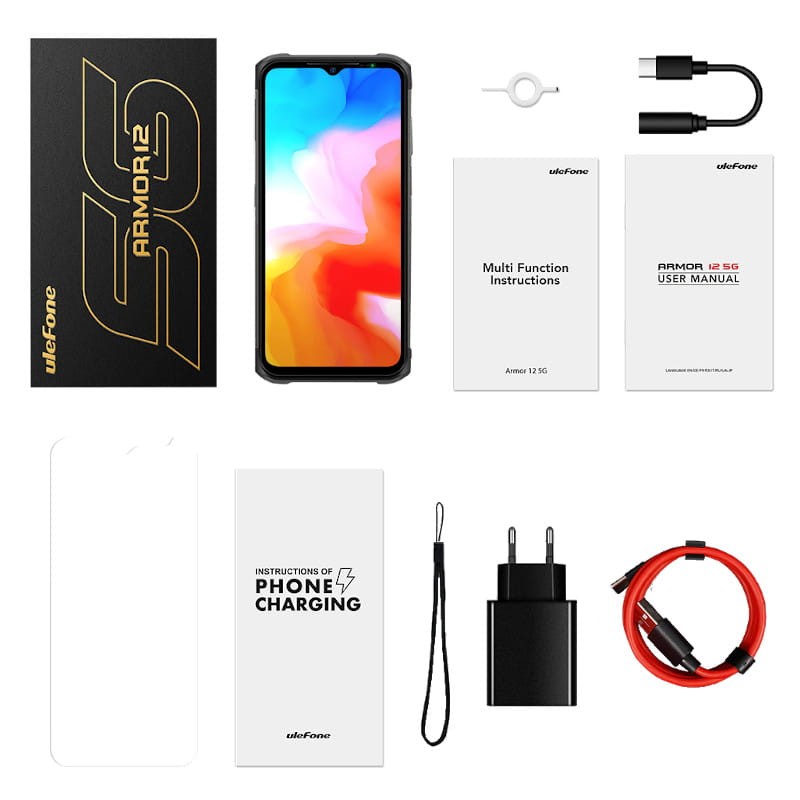