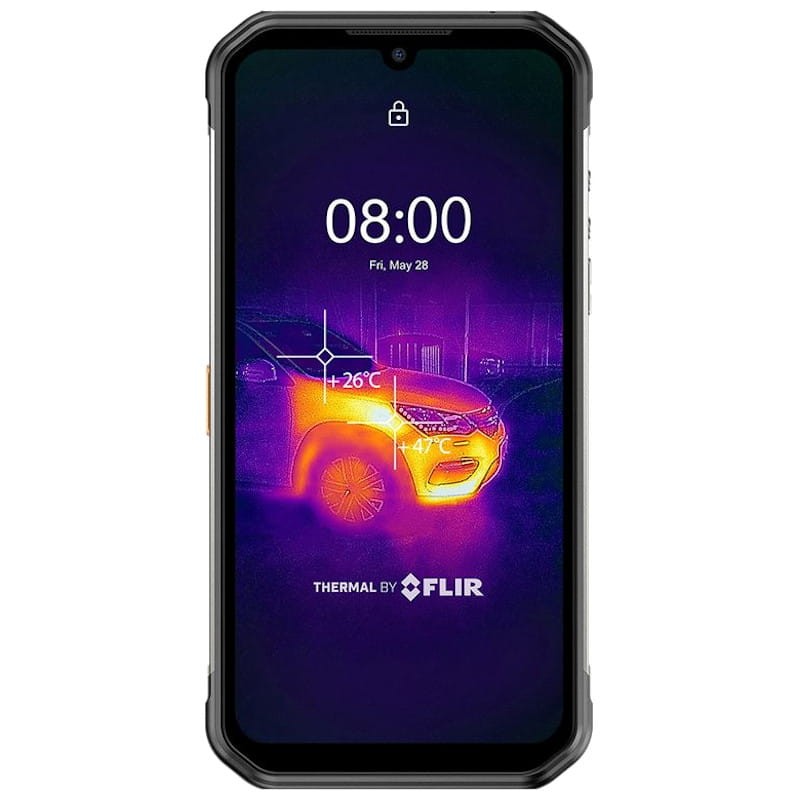 Ulefone Armor 11T, the first rugged smartphone with 5G and a thermal camera

Three words define the new Ulefone Armor 11T: rugged, 5G and thermal. Because we are introducing you to the first smartphone to combine these three features. It has the double IP68/IP69K* certification that makes it resistant to dust, water and shocks, as well as a built-in Corning Gorilla Glass 5.

* IPXX(67-68) standards are based on laboratory testing in a controlled environment, with immersion in fresh water at room temperature for a specified time. We recommend not immersing the device in salt water, chlorinated water, hot water and/or other liquids that may be corrosive, as well as sweat, which may affect its watertightness. For proper maintenance, if the device comes into contact with these products, clean it immediately with fresh water.

A processor so you can connect to 5G networks

For the second feature, the new Ulefone Armor 11T integrates a MediaTek Dimensity 800 processor inside, an eight-core chip whose most interesting aspect is that you can connect to 5G networks, a connection capacity 10 times faster than 4G. You'll enjoy a lag-free gaming and streaming experience, make HD video calls without slowdowns and much more.

The new Ulefone Armor 11T is powered by 8GB of RAM so you can multitask without spending seconds switching between tasks. And with 256GB of internal storage, you can download your favourite games or install all the apps you use.

All of this can be seen on a 6.1-inch display with HD+ resolution. The new Armor 11T sports a panel that, in other models, has demonstrated great viewing quality, allowing you to use it while on adventures and, with its oleophobic coating, it is resistant to fingerprints. It will always be clean and unmarked. With its massive 5200 mAh battery you'll also get plenty of usage time. Compared to other 5G smartphones, it'll keep you going for more than a day, so adventurers and professionals who can't often spend time at the plug are in for a treat. It also has fast and wireless charging.

What is a thermal camera for?

This is the last of the technologies that make the new Ulefone Armor 11T stand out. Its quad rear camera has a 48 MP main sensor and is accompanied by a macro lens and depth sensor. This combination will give you the chance to take good pictures in various situations. But if there's one thing this lens excels at, it's its FLIR thermal camera with MSX technology. It will detect objects in the image and create thermal images based on their temperature. You will be able to see anomalies such as heat loss or find people and animals in the dark.

As for its 16 MP selfie lens, it will allow you to take all the pictures you want on your travels and adventures, resisting the elements and going further.

The new Ulefone Armor 11T comes with the Android 11 operating system, which offers you many benefits such as enhanced security and privacy options in apps, more communication capabilities, screen recording, control of your smart home and much, much more.

Review and win!
Every month we give away
300€ among all
the comments
We have no reviews in English
Select other languages
to see reviews of
Ulefone Armor 11T 5G 8GB/256GB Rugged Smartphone.
Related products
Featured 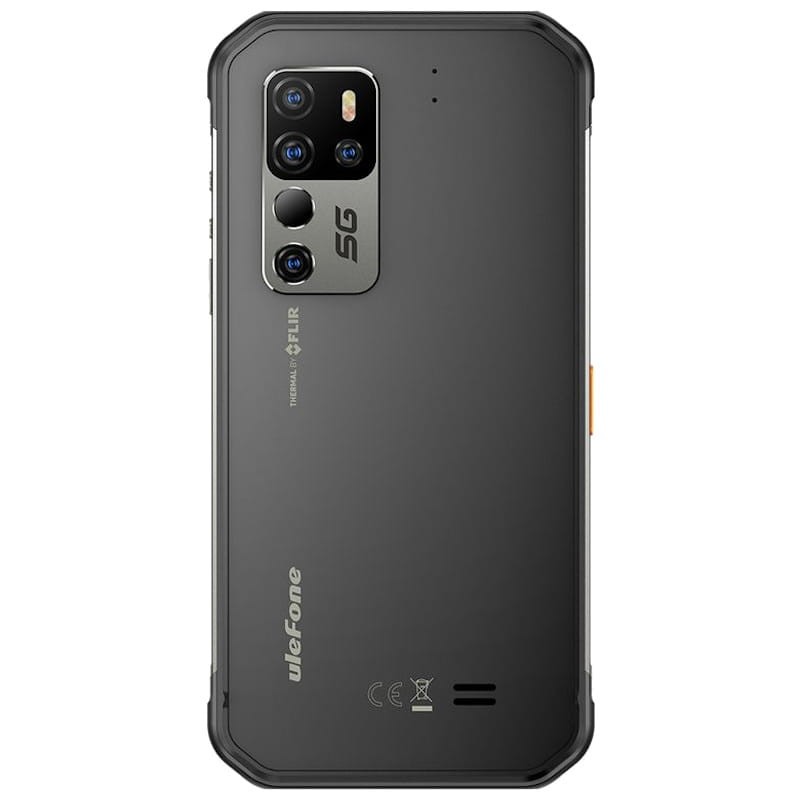 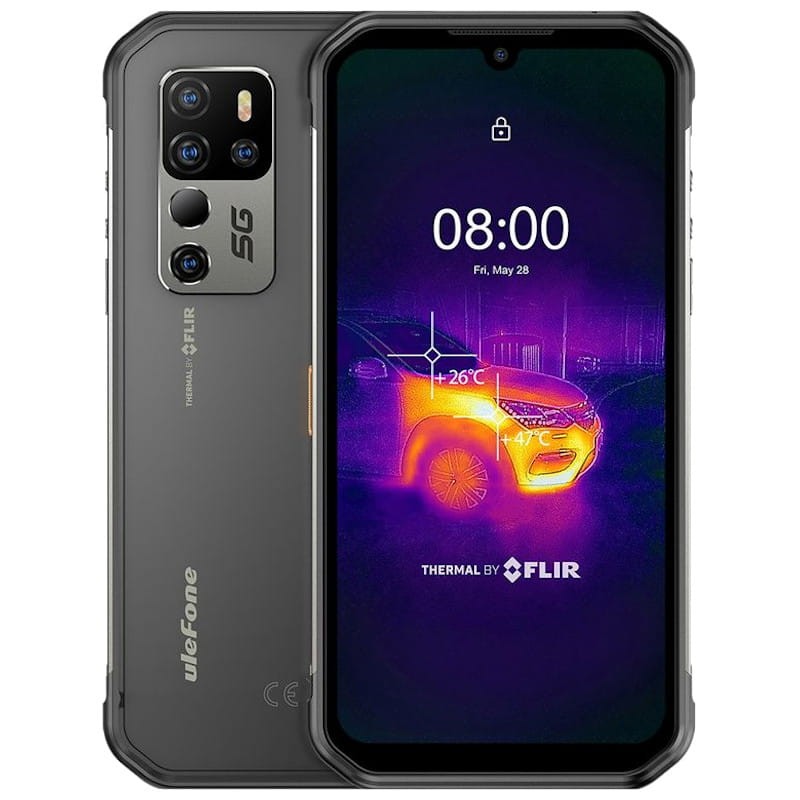 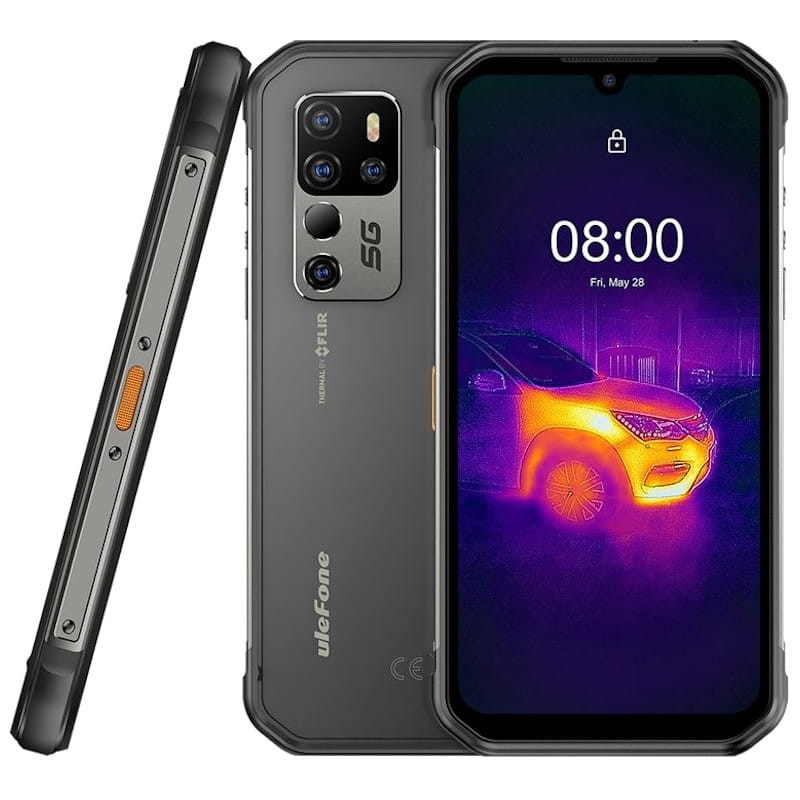 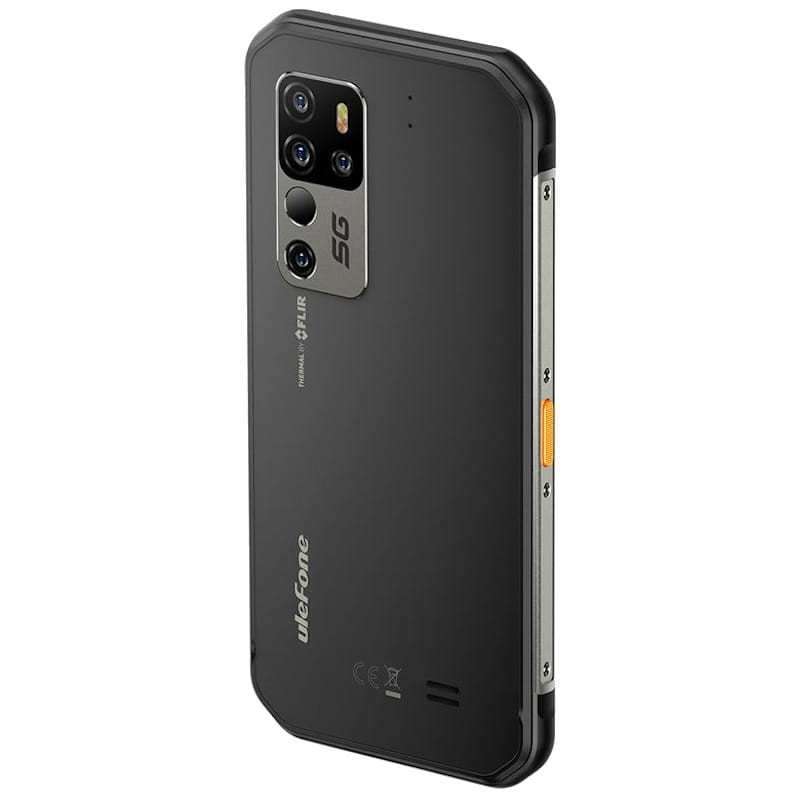 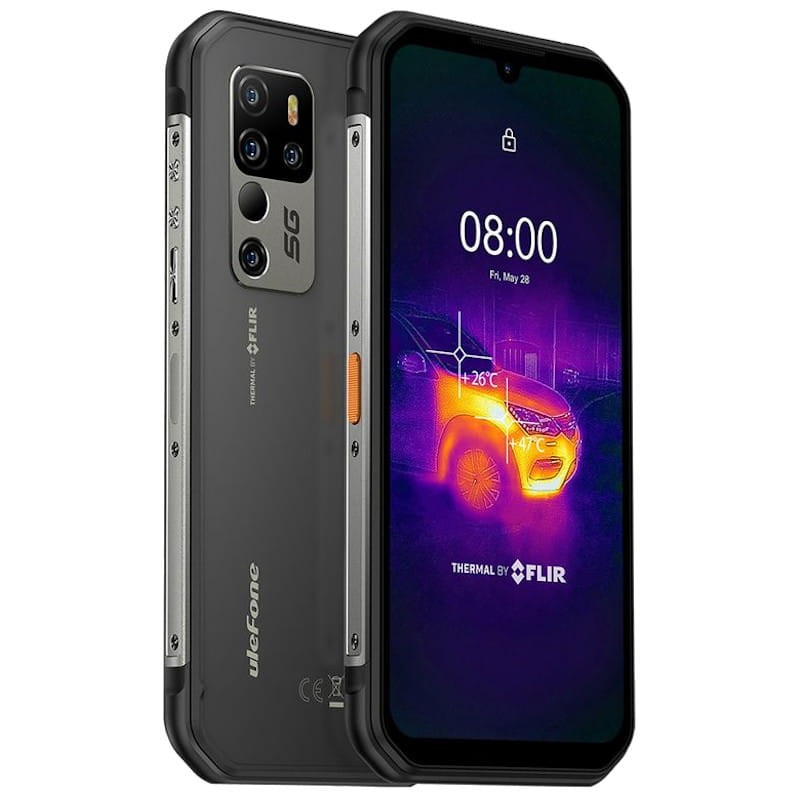 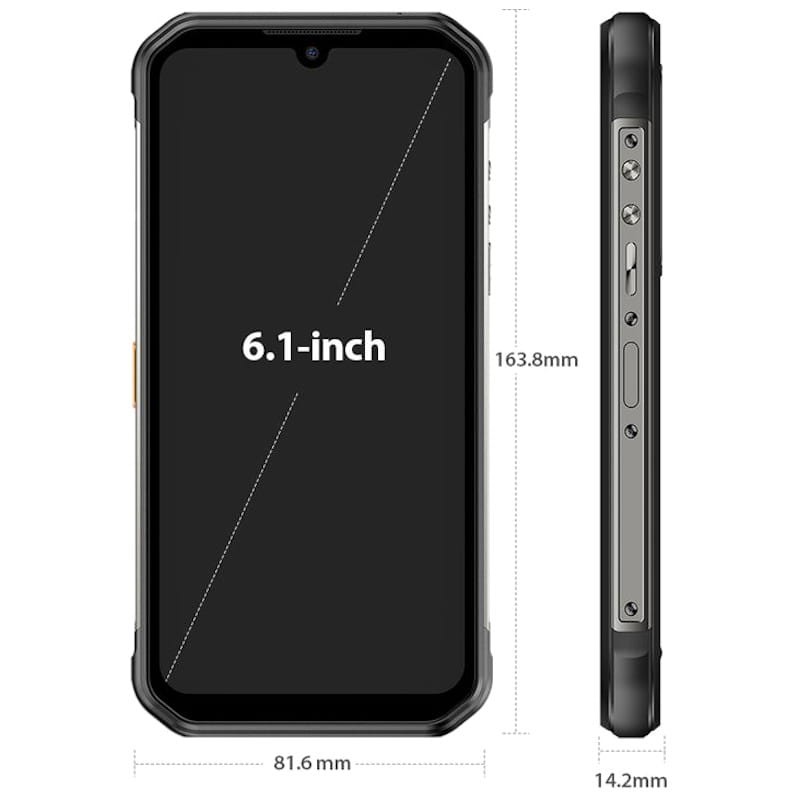 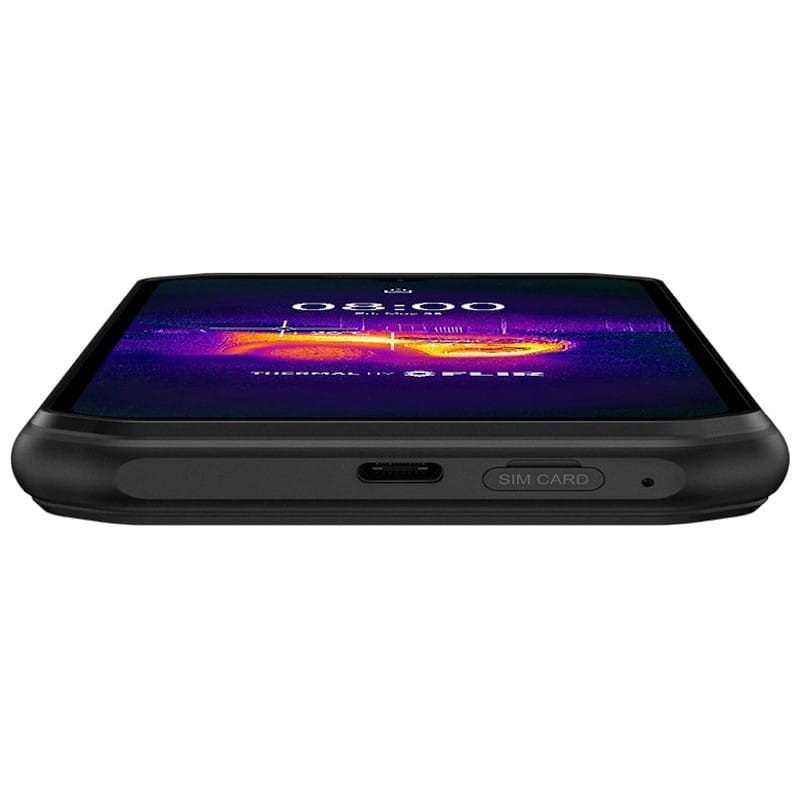 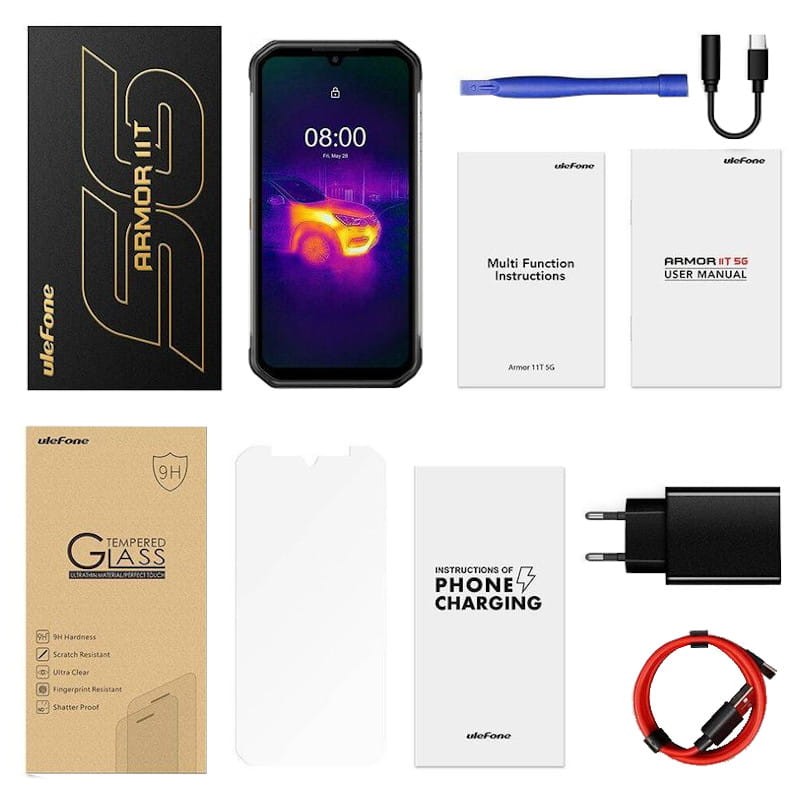