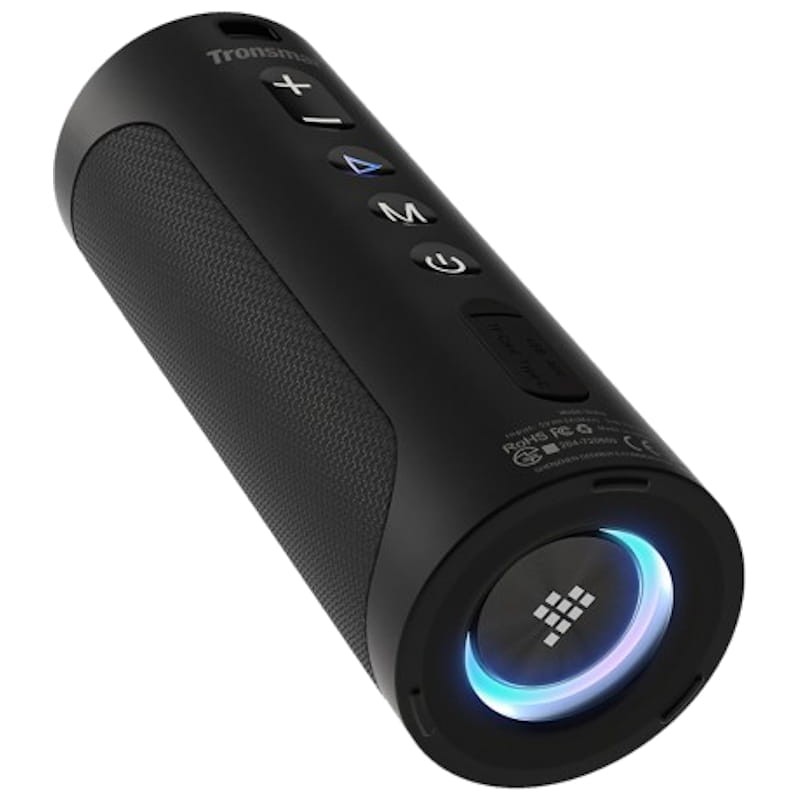 Tronsmart T6 Pro, a full day of music at your party

With the new Tronsmart T6 Pro the music won't stop. This is a bluetooth speaker with a power of 45W and, as it is equipped with two 57 mm drivers and two passive radiators, it offers you a great SoundPulse sound quality. Also, to keep the party going, it has an LED light effect that will make it look even cooler.

Compact and powerful like few others, the new Tronsmart T6 Pro bluetooth speaker will allow you to duplicate the audio, pairing it with another speaker thanks to its TrueWireless sound technology. It achieves this with its Bluetooth v5.0 connection, which will give you a transmission distance of up to 18 metres. In addition, so that you can configure the music, it has three equaliser effects, and you can switch between them with a button.

The new Tronsmart T6 Pro will also allow you to listen to your music in the pool. Don't be afraid of getting a few drops of water on it because it is IPX6 resistant. All this in a cylindrical, easy-to-carry design.

It will last a whole day

As mentioned in the title, the new Tronsmart T6 Pro has a huge 10,400 mAh battery. With it, you'll get up to 24 hours of music, 20 hours of calls and 24 months of standby time. All this with a charging time of between 3 and 4 hours. Another feature that makes this speaker stand out is that you can use it as a powerbank to charge other devices.

The new Tronsmart T6 Pro can be controlled in three ways: with its built-in buttons on the body; from your smartphone; and by asking your voice assistant to change the song, play a specific song or make a call. It is compatible with Siri, Cortana and Google Assistant.

Review and win!
Every month we give away
300€ among all
the comments
We have no reviews in English
Select other languages
to see reviews of
Tronsmart T6 Pro 45W TWS - Bluetooth speaker.
Related products
Featured 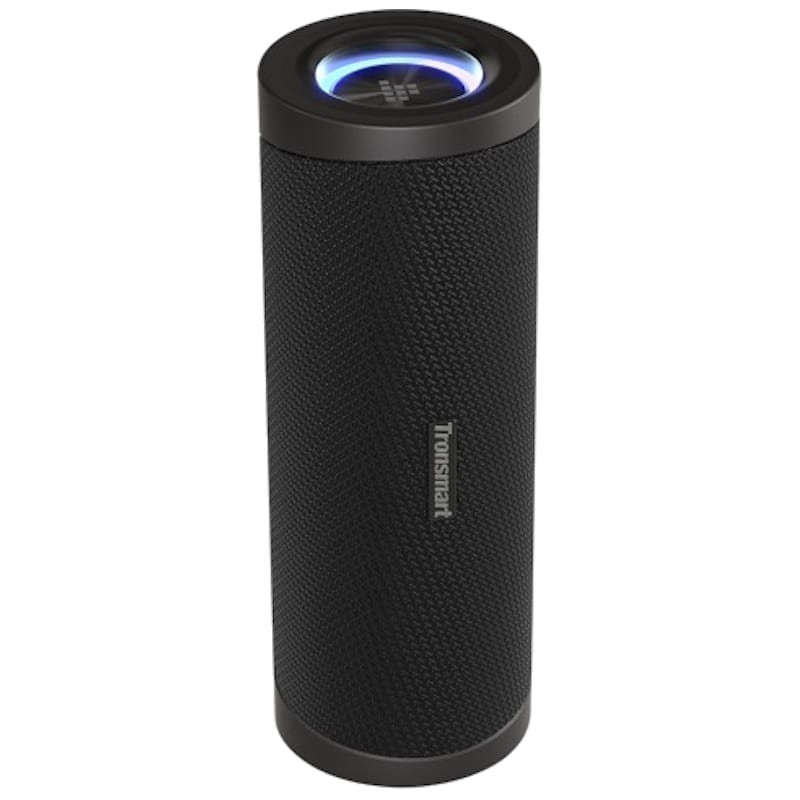 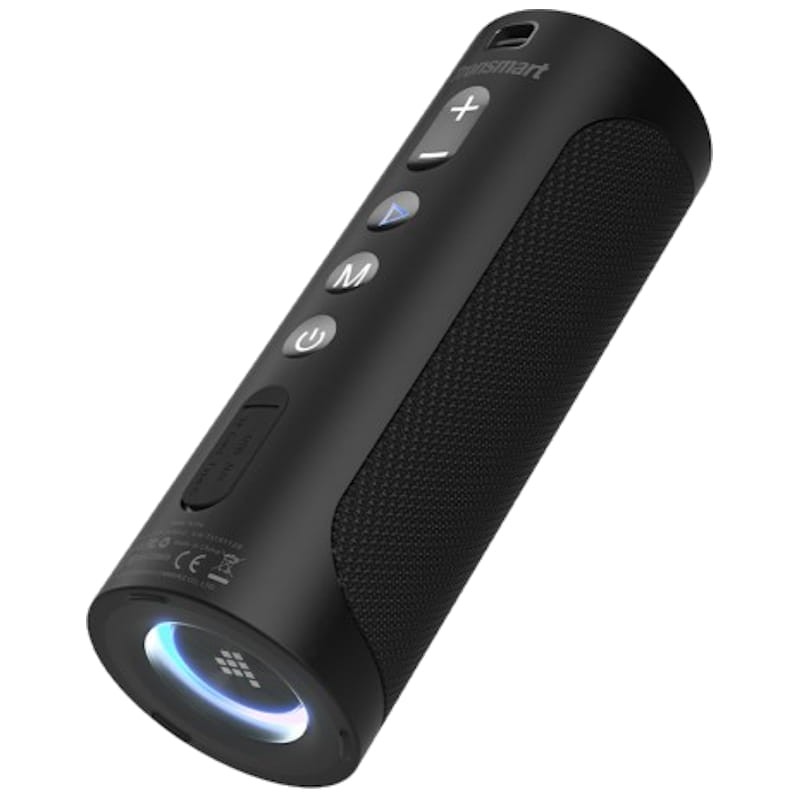 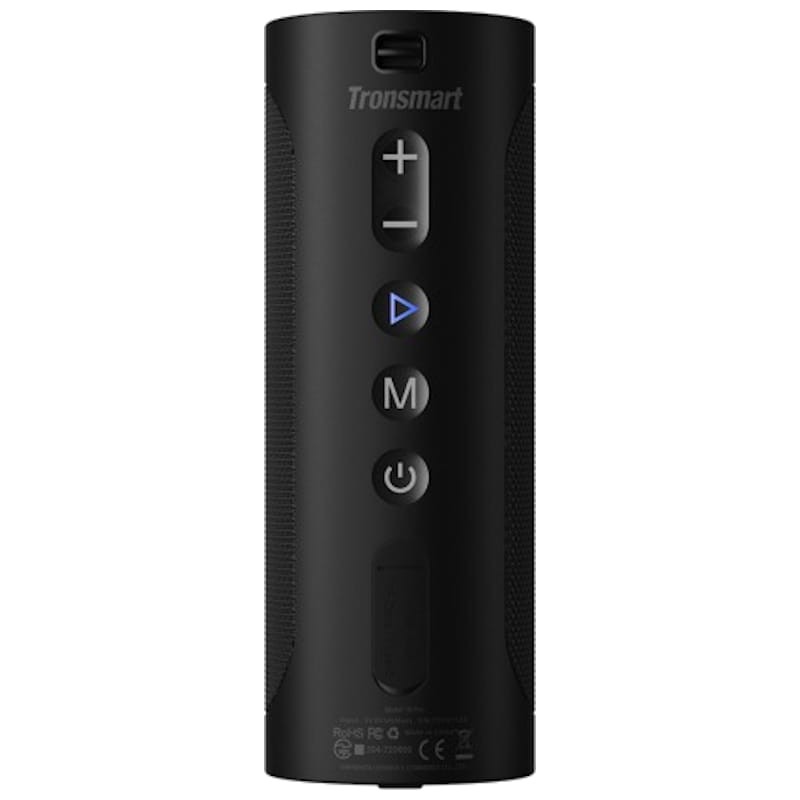 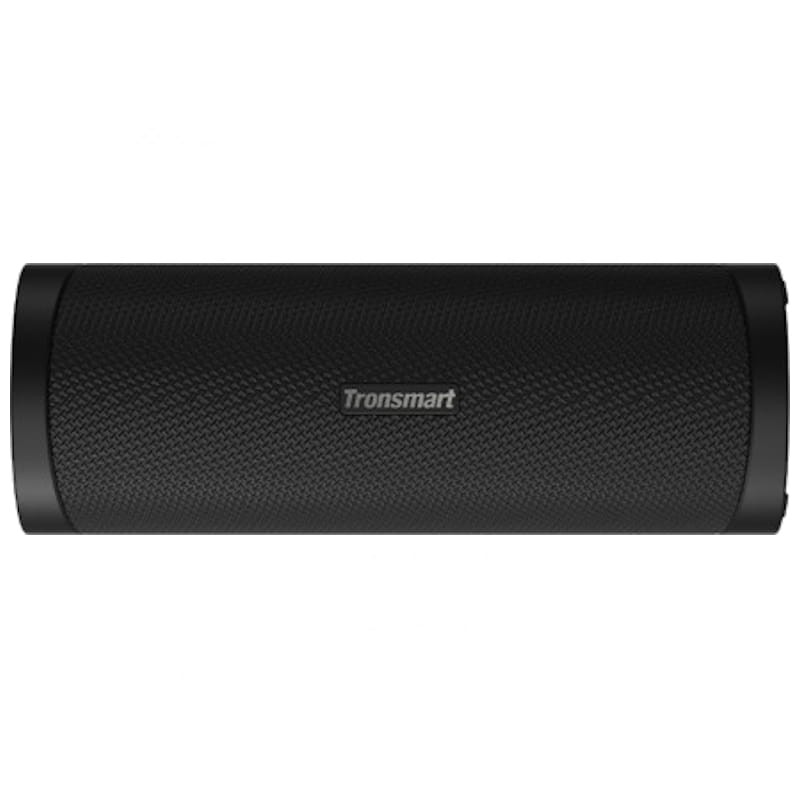 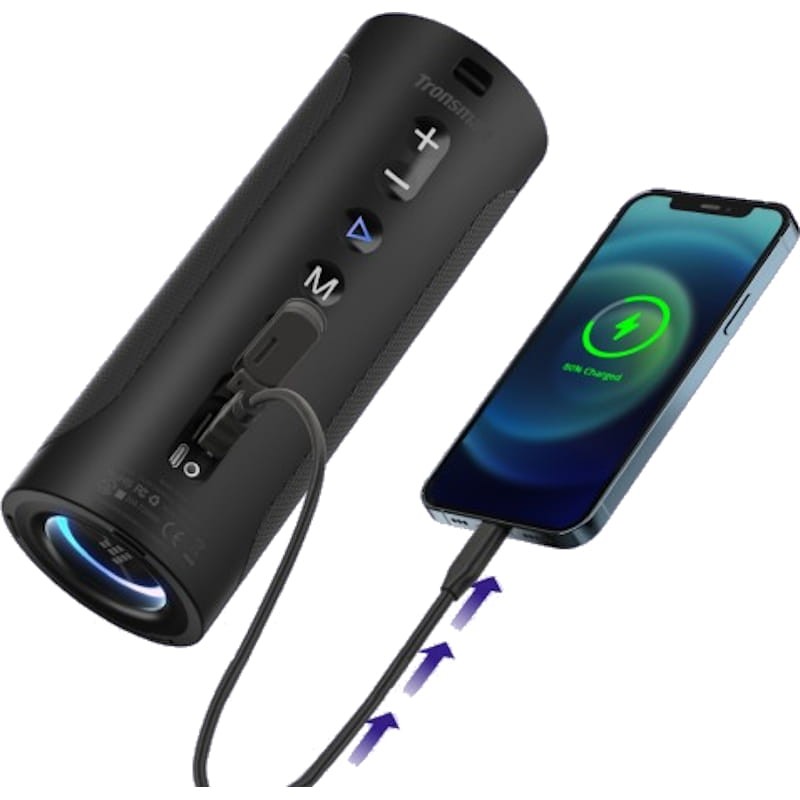