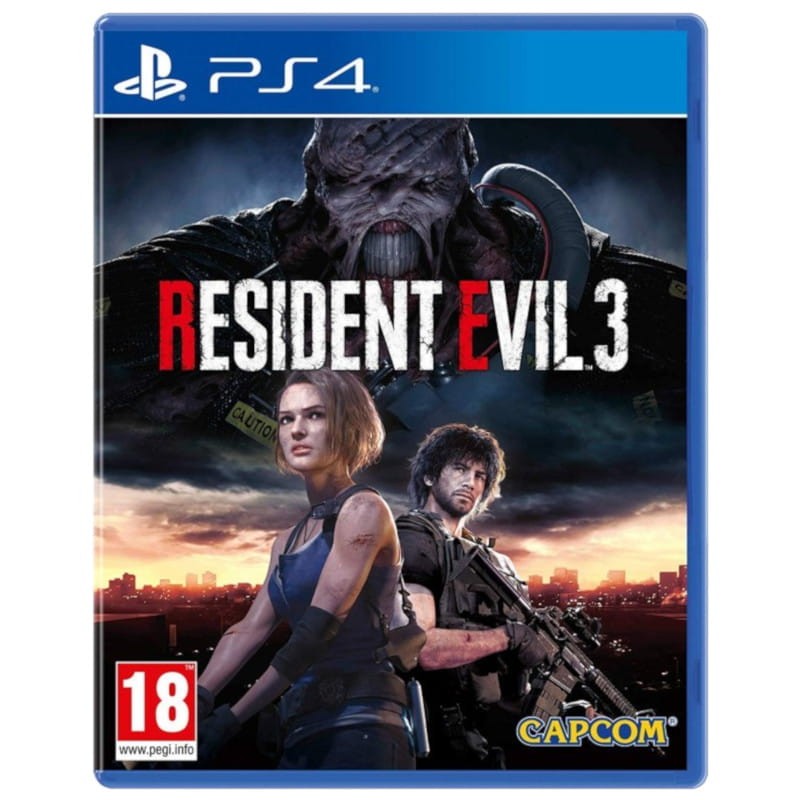 Go back to Raccon City, survive Nemesis, face Umbrella. Resident Evil 3 Remake for PlayStation 4 is the return of the survival horror released on the original PlayStation, one of the most important video games in history. New graphics, new mechanics and an even more terrifying Nemesis are back to make Jill Valentine's escape even more difficult. In addition to the original fully adapted game, this disc also adds a multiplayer mode never before seen in the franchise: Resident Evil Resistance. This new game mode is an asymmetrical multiplayer battle between survivors and a mastermind, giving you the chance to get to know another part of Raccon. Go back to face Umbrella.

The city where it all started is on fire

You can return to the city where it all began, when citizens are trying to survive the Umbrella T-virus outbreak, with the undead wandering the streets and all of them in danger. Amidst burnt-out cars, ruined buildings and overwhelmed law enforcement, we'll find Jill Valentine, our newest protagonist, preparing to escape... But Umbrella has other plans for the survivors of STARS. It'll drop a bioweapon on the city that will leave the Lickers and Mr. X in shrouds. Plus, you'll have a new multiplayer mode where you can survive or finish off everyone trying to escape the city - go back to where it all started! 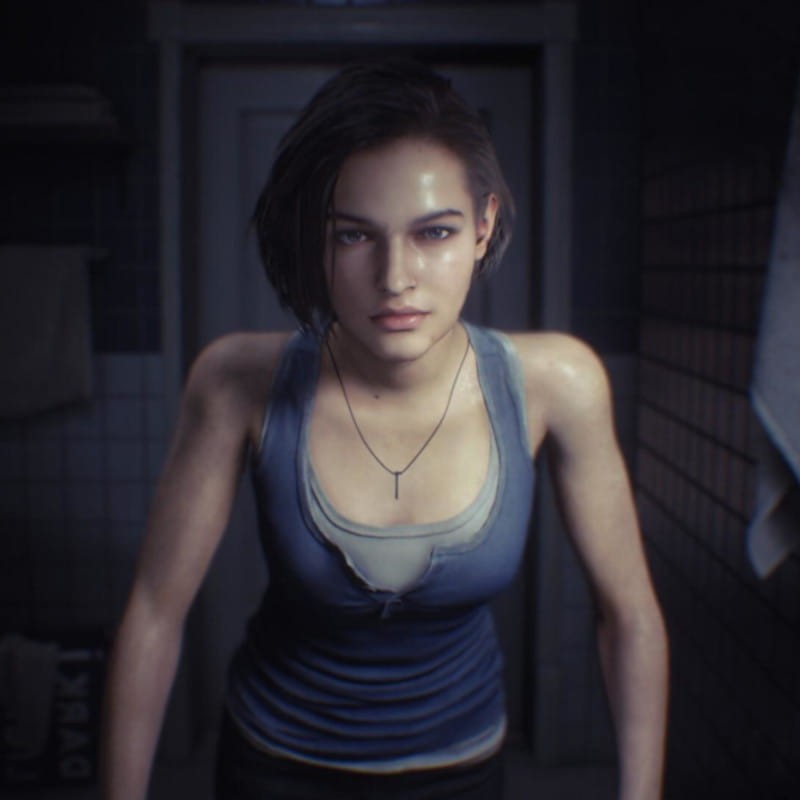 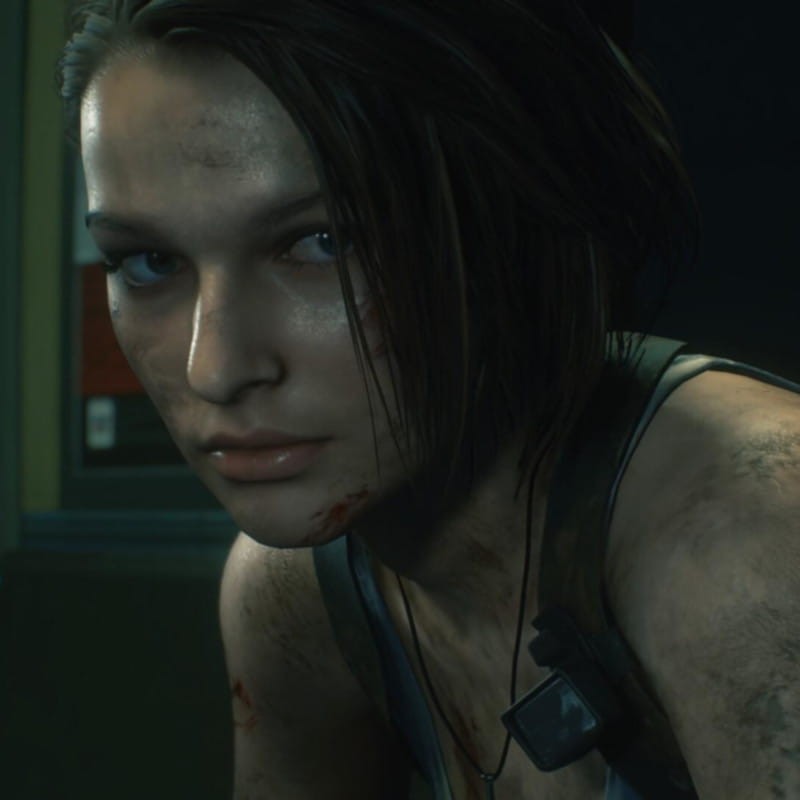 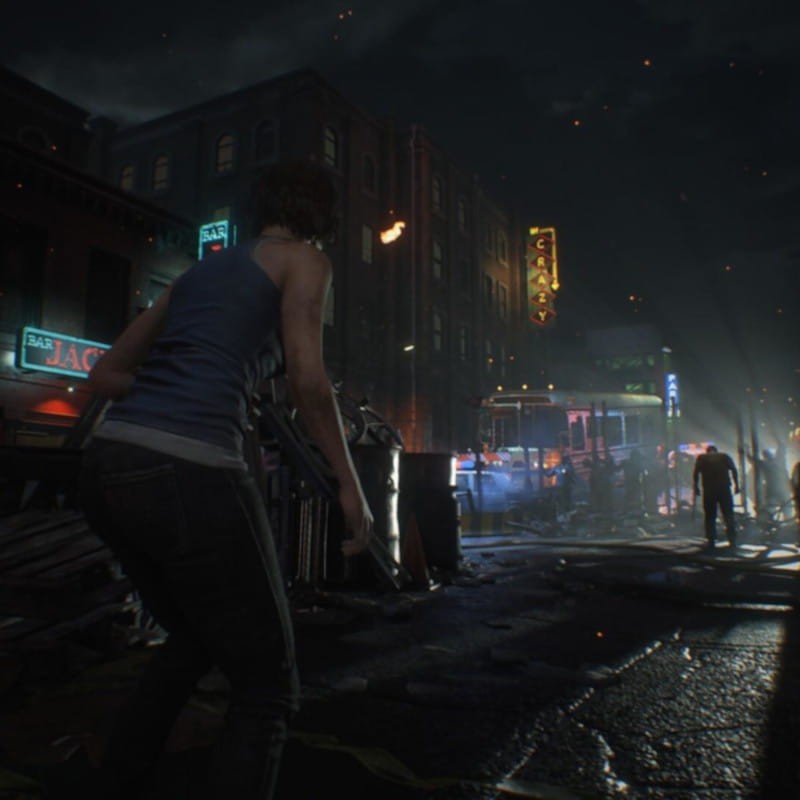 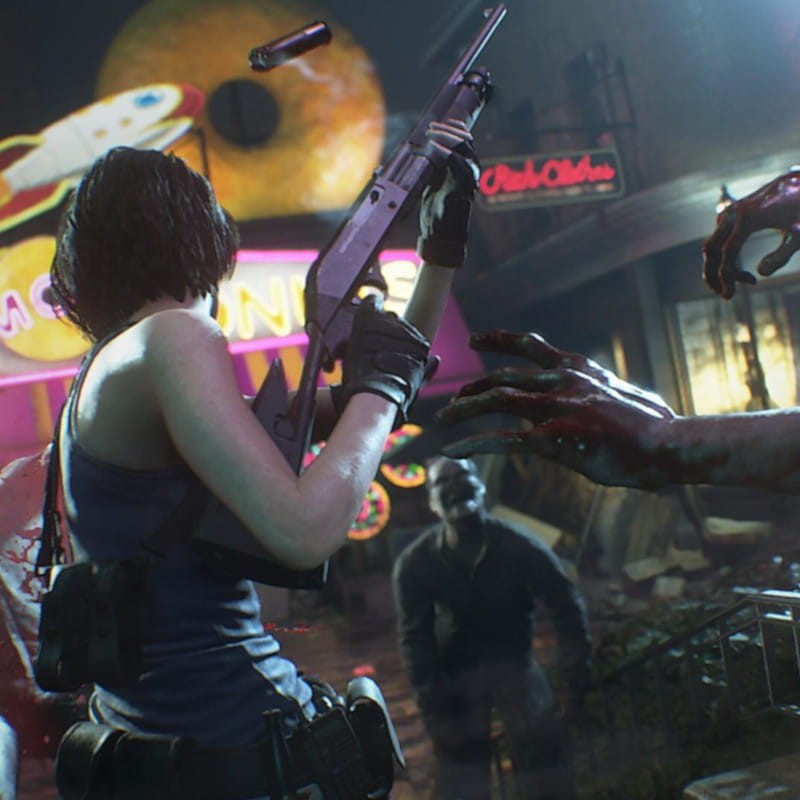 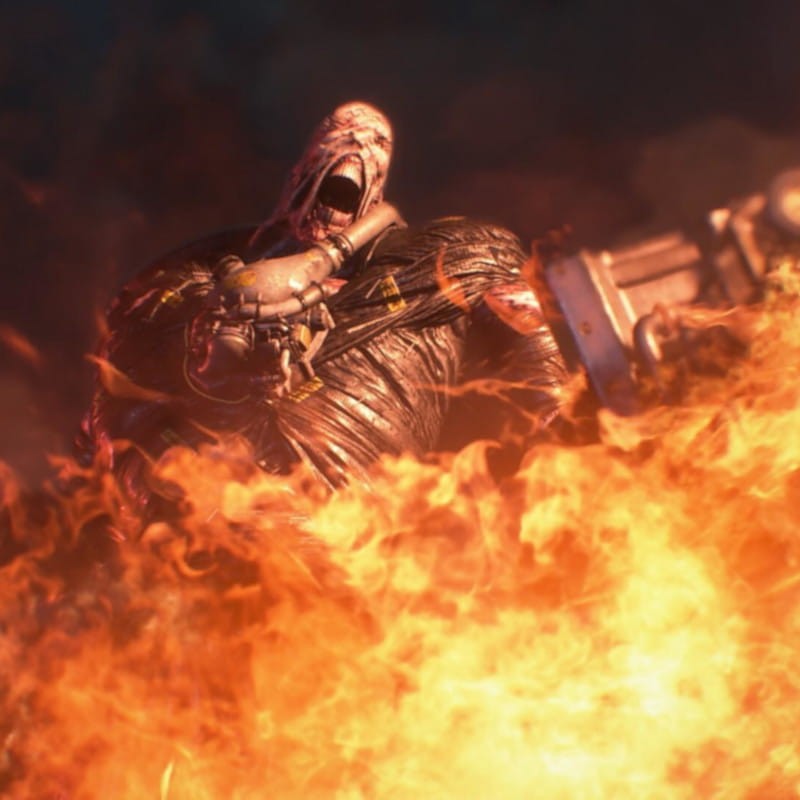