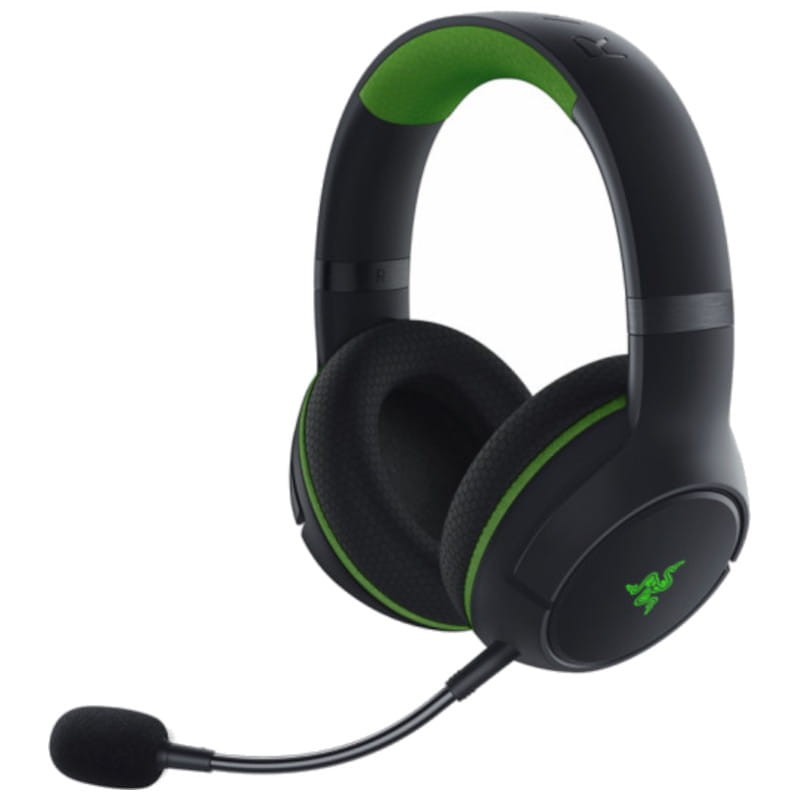 They're already here. The Razer Kaira Black Wired/Wireless Headset for Xbox One, Xbox One S, Xbox One X, Xbox Series X|S and PC (W10). Rule all your kingdoms and get immersed A total that unleashes the true competition sound. But there is still much more! Just keep reading...

Take your competitive edge to the next level and wield true console dominance with the Razer Kaira for Xbox, an Xbox Series X|S wireless headset that delivers superior audio immersion with the most powerful drivers and clear voice communications.

The flexible microphone of this Xbox Series X|S Wireless Headset, which offers increased voice pickup and noise cancellation, has an optimized microphone housing that adopts a design It is more open for minimal obstruction, resulting in improved clarity for a closer recreation of your voice.

Located on the right earcup, press and hold the button for easy headset pairing, and press twice to cycle through 4 equalization settings, such as FPS mode that enhances game audio or enemy footsteps, and bass mode to amplify low-frequency sounds.

Make it sound exactly how you want. Powered by the Razer app, access the deepest audio customization options, like personal equalizer presets, mic monitoring, and more. 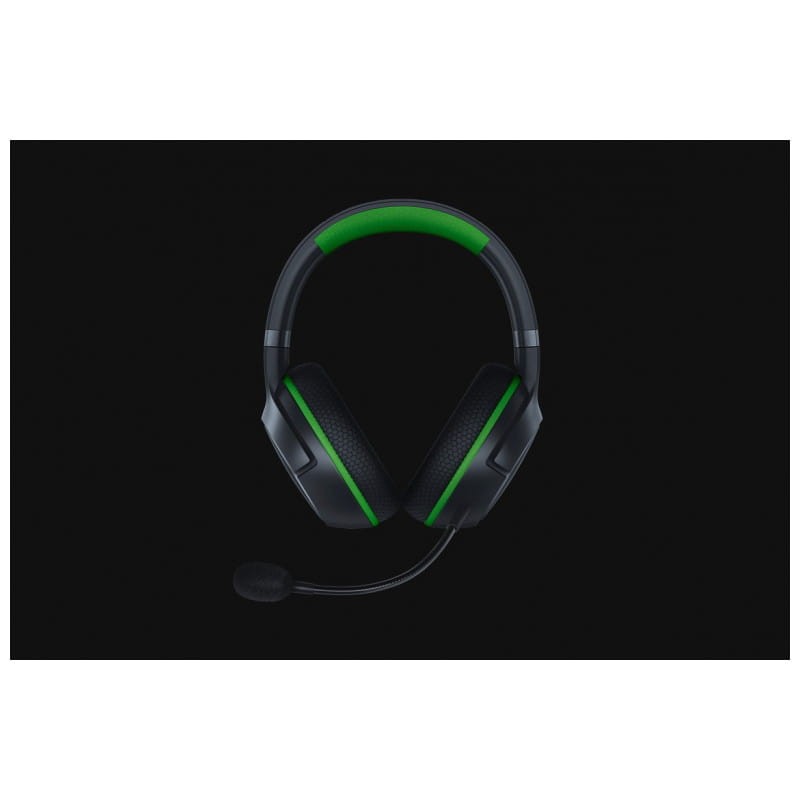 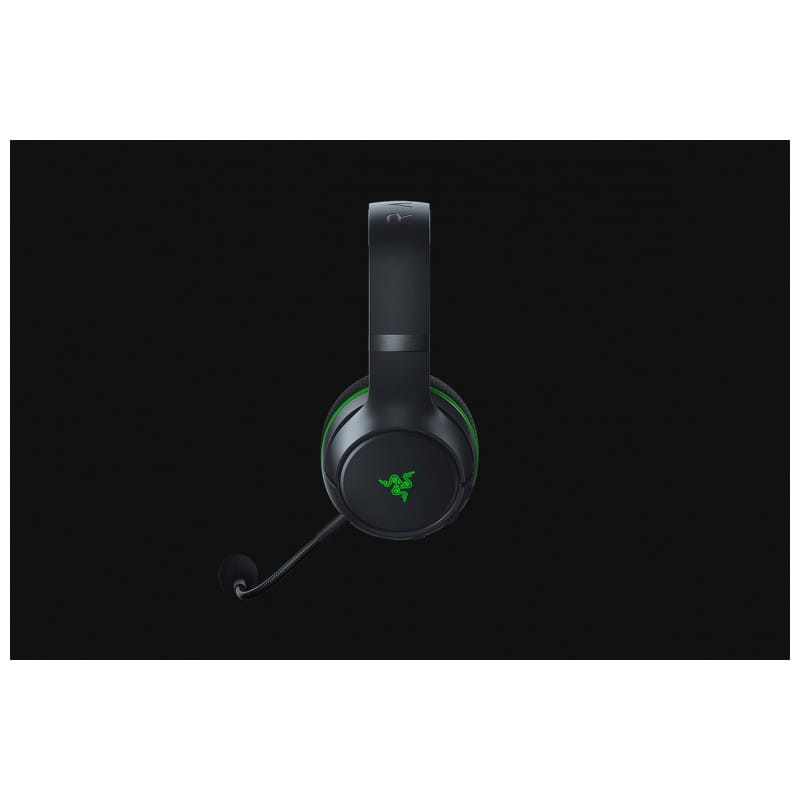 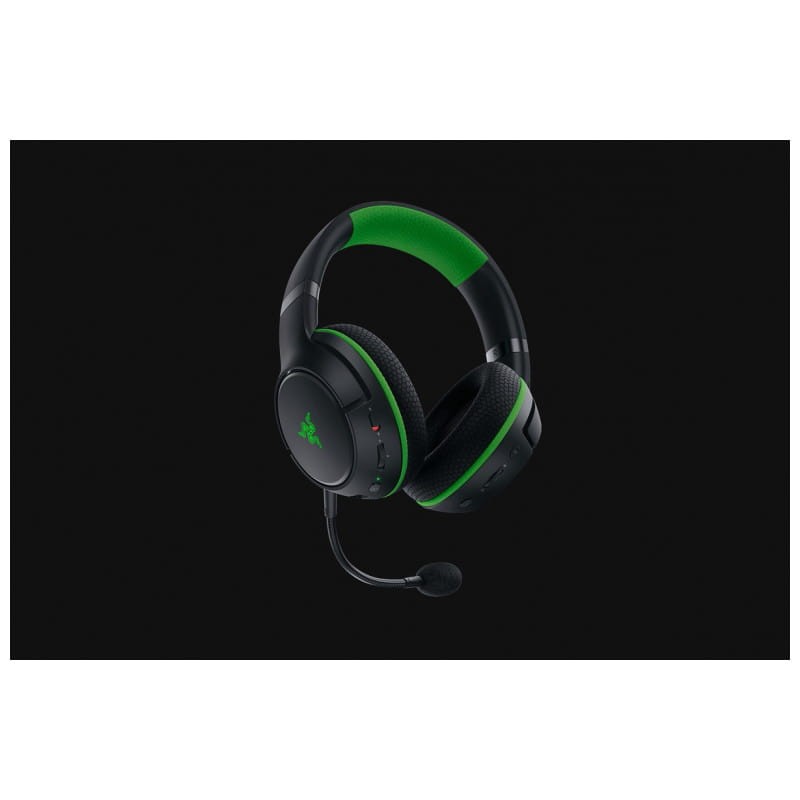 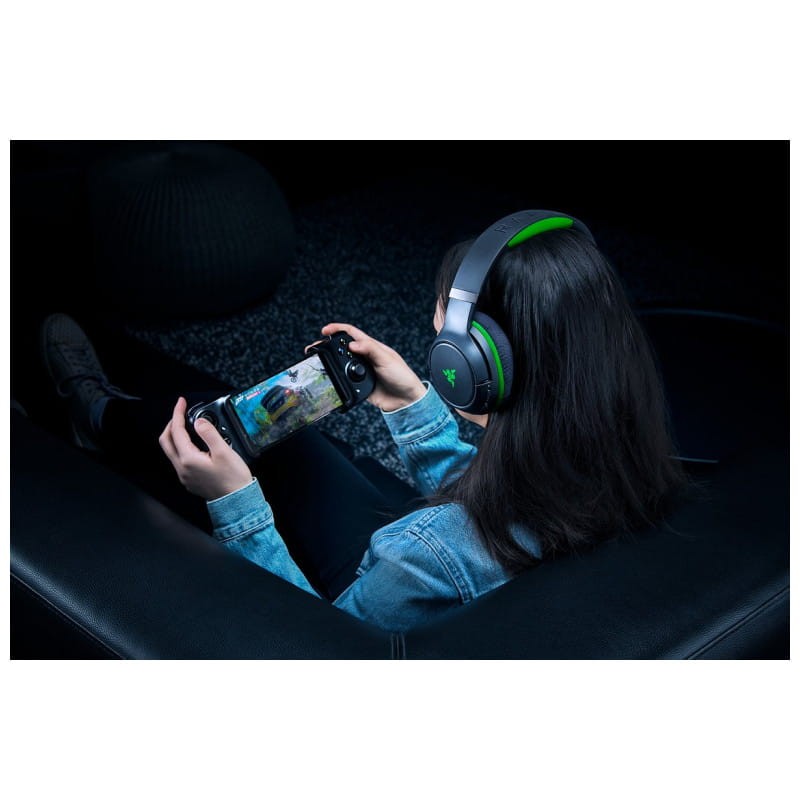 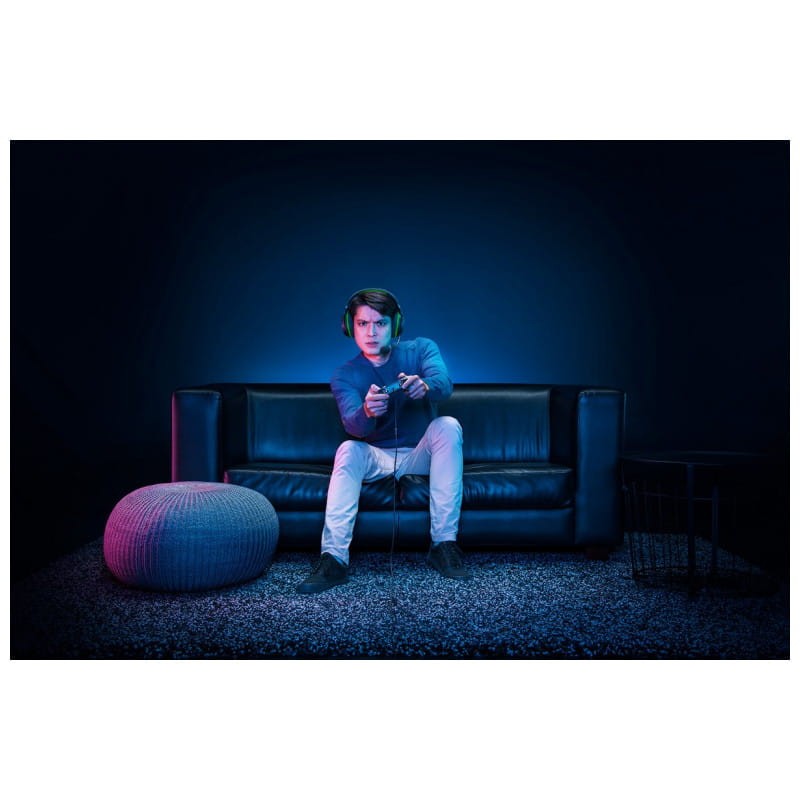