Oukitel WP17, the rugged phone with 8 features that will make you fall at its feet, such as its 8300 mAh battery, a MediaTek G95 processor, a 64 MP main camera, a 20 MP night vision camera, 4K video recording,a  6.78-inch FHD+ display with 90 Hz, IP68/IP69K and MIL-STD-810G resistance certifications and a memory combination of 8GB RAM + 128GB ROM. But there's still much more! Stay at Powerplanetonline to find out more.

Like the entire WP range, the Oukitel WP17 features an ultra-rugged design, backed by the IP68/IP69K certifications and the 810G military standard, making it resistant to water, dust, shocks, extreme temperatures and more.

But how does the WP17 manage to be so tough? Easy: it's built with premium materials, reinforcing all four corners to prevent damage from drops. In addition, membranes, covers and other sealing elements prevent water, dust, dirt and other impurities from penetrating the device. It's the perfect phone for industrial and construction work or adventure sports!

*All data collected is based on laboratory testing in a controlled environment. Actual results may vary depending on the characteristics of the environment.

First and foremost, ir's octa-core. Because the Oukitel WP17 is powered by the MediaTek Helio G95 processor, which is supported by an impressive 8GB of RAM and 128GB of ROM to take multitasking and write speeds a step further. If 128GB is not enough to store all your files, photos and videos, you can expand it with a microSD card of up to 256GB.

8300 mAh battery! Always ready to take on a new challenge

Undoubtedly, another of the Oukitel WP17's strengths lies in its huge 8300 mAh battery, which will meet all your power demands, freeing you from having to charge your phone several times a day and saving you from the anxiety caused by a low battery level. In fact, the WP17 offers up to 2 days* of battery life under typical daily use. You set the limits!

*Battery and charge-related data were obtained from internal labs. Actual results may vary based on differences in software version, environment and usage conditions and may not reflect the actual product.

Get a glimpse of the universe through the Oukitel WP17's 6.78-inch display, whose amplified design with water drop notch and 86% screen-to-body ratio offers incredible visual immersion. It also features an FHD+ resolution of 1080 x 2400 pixels so you can appreciate every detail in clearly, as well as a 90 Hz refresh rate for smooth and realistic frame transitions. Enjoy your favourite shows, movies and social networks wherever you want like never before!

Never miss a detail and capture every special moment thanks to the Oukitel WP17's triple rear camera system. It features a 64 MP Samsung main camera for high-resolution photos and 4K video, and is supported by a 2 MP macro camera to capture even the tiniest details.

If that's not enough, the Oukitel WP17 comes armed with a 20MP IR night vision camera for capturing scenes in total darkness, and even lets you record spooky stuff in true Blair Witch style. And there's also a 16MP front camera for radiant selfies. So... smile and shoot!

The Oukitel WP17 also has everything you need for full functionality, such as unlocking by facial recognition, which protects your data and keeps your privacy intact; the quadruple GPS+Glonass+BeiDou+Galileo navigation system for precise positioning; and NFC wireless connectivity with support for Google Pay for contactless payments.

Finally, with Android 11 integrated, the Oukitel WP17 increases its speed and efficiency while also featuring a new, simpler interface design, with wallpapers and icons optimised for intuitive use. Privacy protections have also been increased in this new version of the operating system, which features a Dark Mode too. It's the next level of the Android experience!

Review and win!
Every month we give away
300€ among all
the comments
We have no reviews in English
Select other languages
to see reviews of
Oukitel WP17 8GB/128GB Black.
Related products
Featured 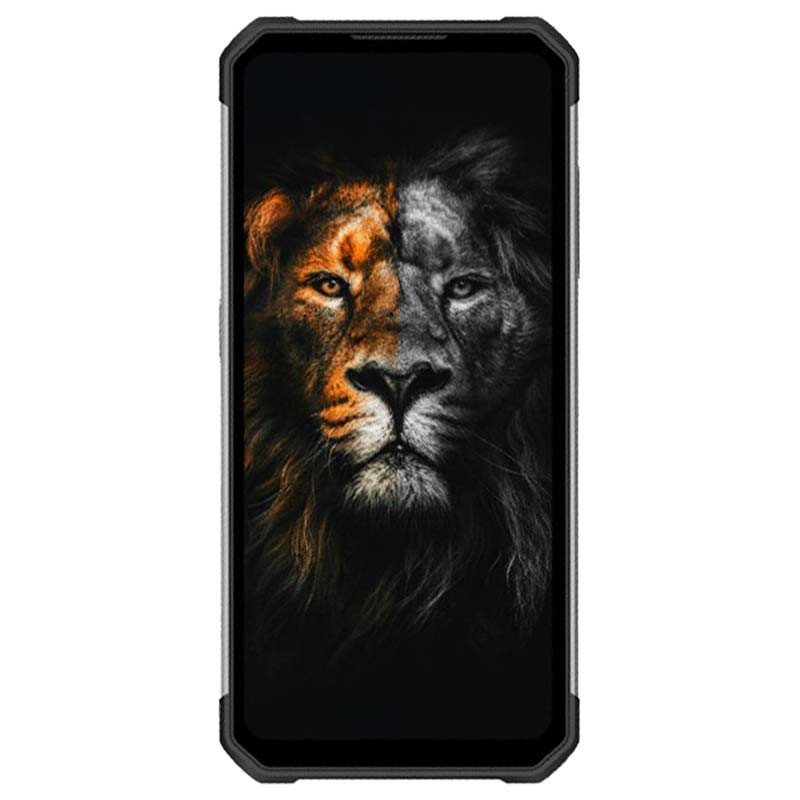 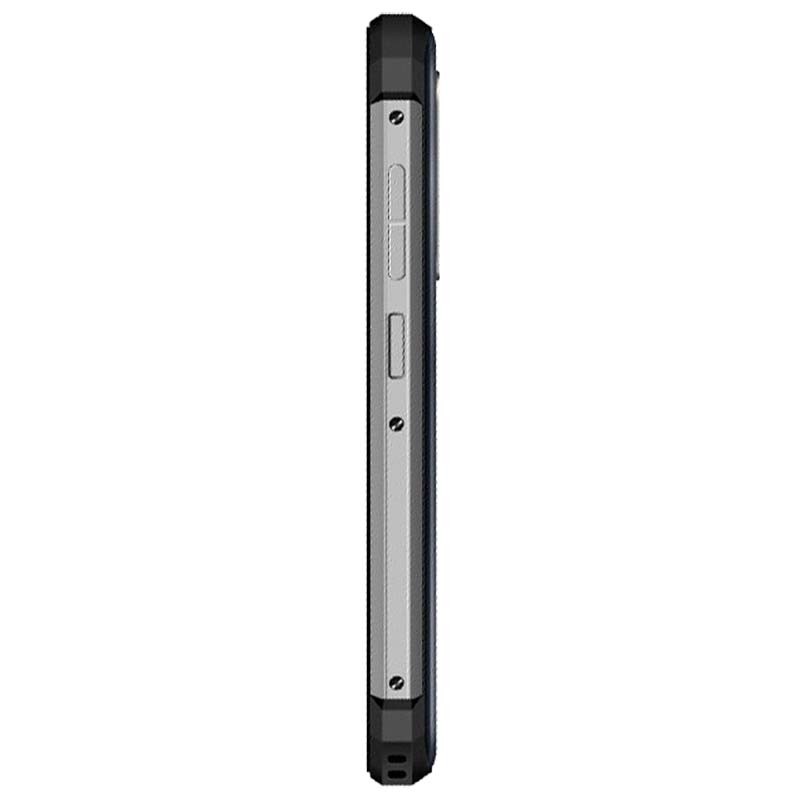 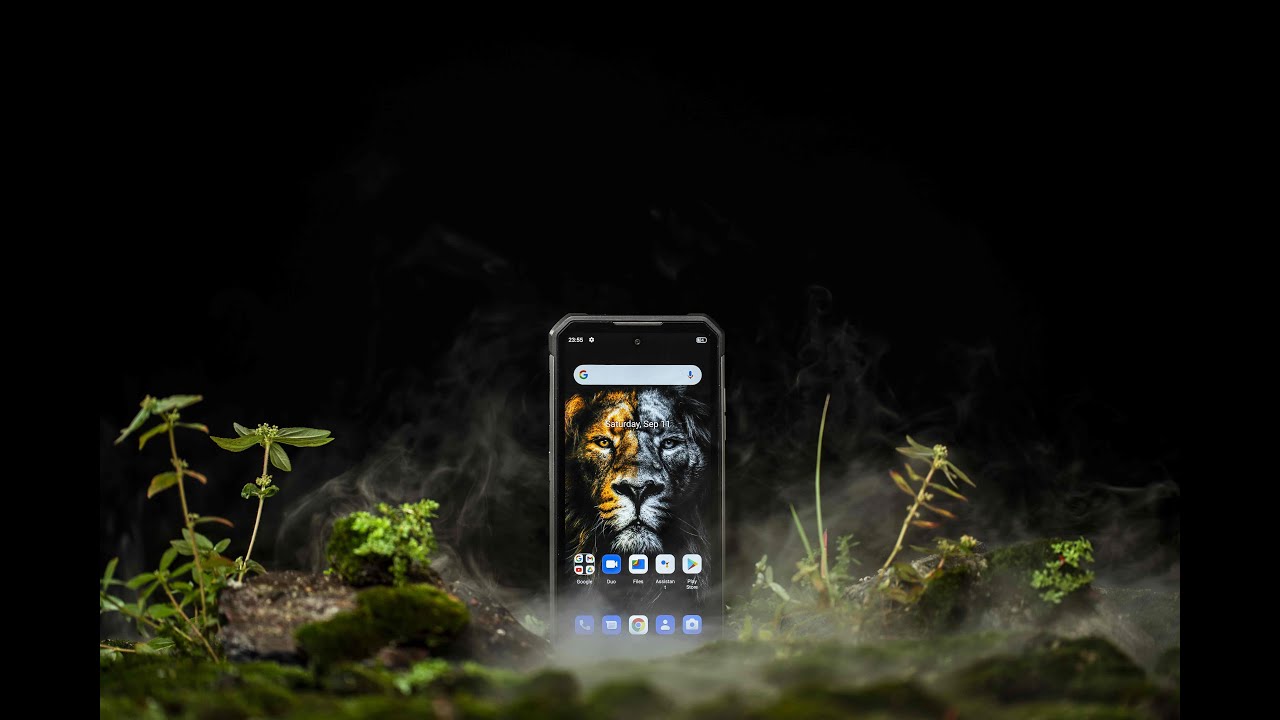