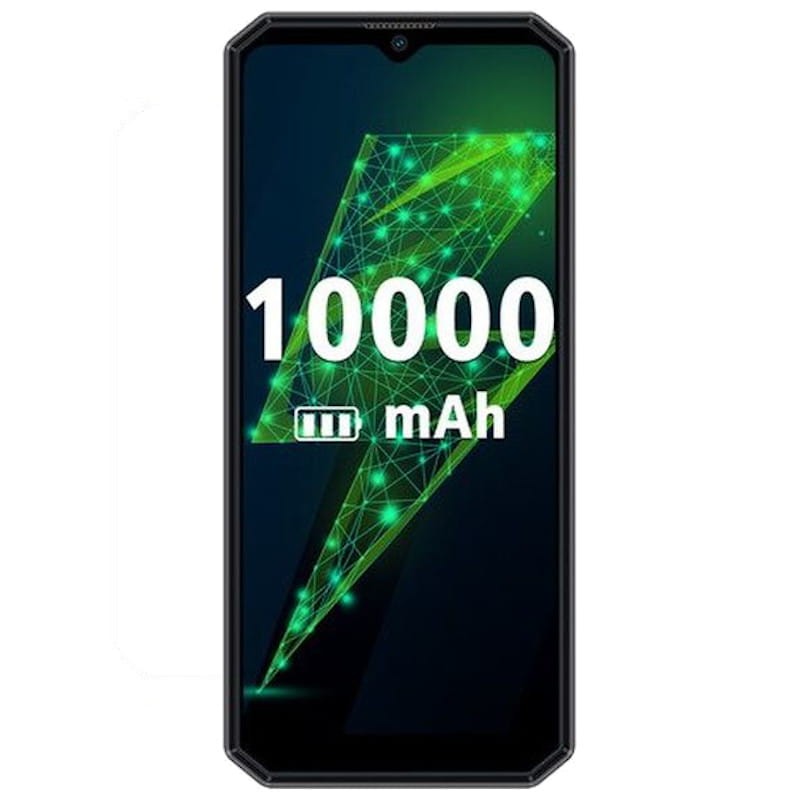 Oukitel K15 Plus. A large battery with a 6.52-inch screen. If you're looking for an inexpensive model that will last for days and days on a single charge, you've come to the right place. Its 10000 mAh battery will give you almost a week of continuous use. According to the brand, it lasts up to 774 hours on standby. Plus, you'll be able to charge it quickly with its 18W fast charge and reverse charging for charging other devices.

All this with a 6.52-inch HD+ (1600x720px) resolution display, with a 20:9 aspect ratio designed to let you watch your favourite movies. It's also a scratch-resistant screen, and with its reduced bezels it will give you more screen space for you to use use.

You will record all the videos and take all the photos with its triple 13MP rear camera as the main sensor, which is accompanied by a depth sensor and another sensor designed to improve the quality of the images you take. On the front you'll have a 5MP selfie camera that, with its built-in AI, will allow you to get the best focus in every situation. In addition, you will be able to unlock it with this camera thanks to its facial unlock and in its body you will find a fingerprint sensor.

Inside, this entry-level smartphone is powered by a MT6761 processor, a quad-core brain with good power. It comes with 3GB of RAM and 32GB of storage, which you can expand with an SD card space of up to 256GB. And you'll be able to make payments with your smartphone thanks to its NFC chip. All of this is powered by the Android 10 (Q) operating system.

Pepieuxrich dice:
Great phone. this is my fourth Oukitel. Two previously I have dropped and broken, the third dropped in a swimming pool. Great phones with huge batteries. Highly recommended
Related products
Featured 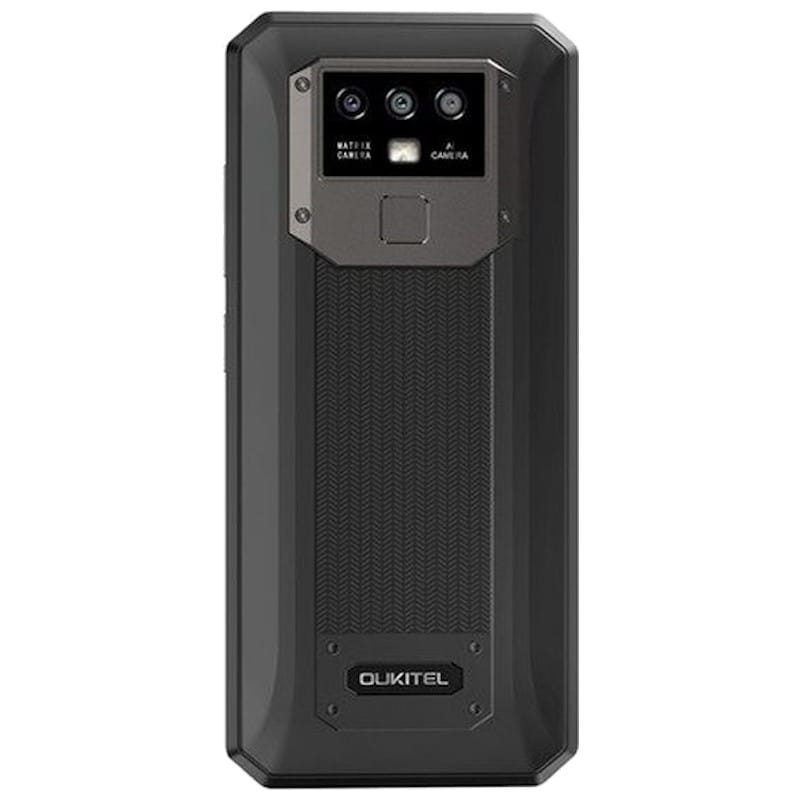 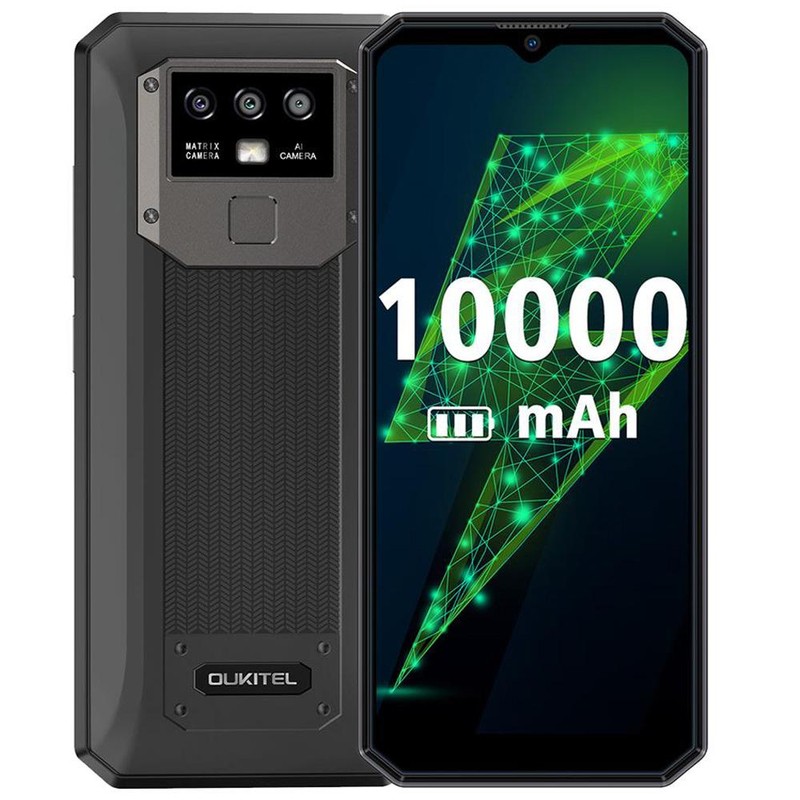 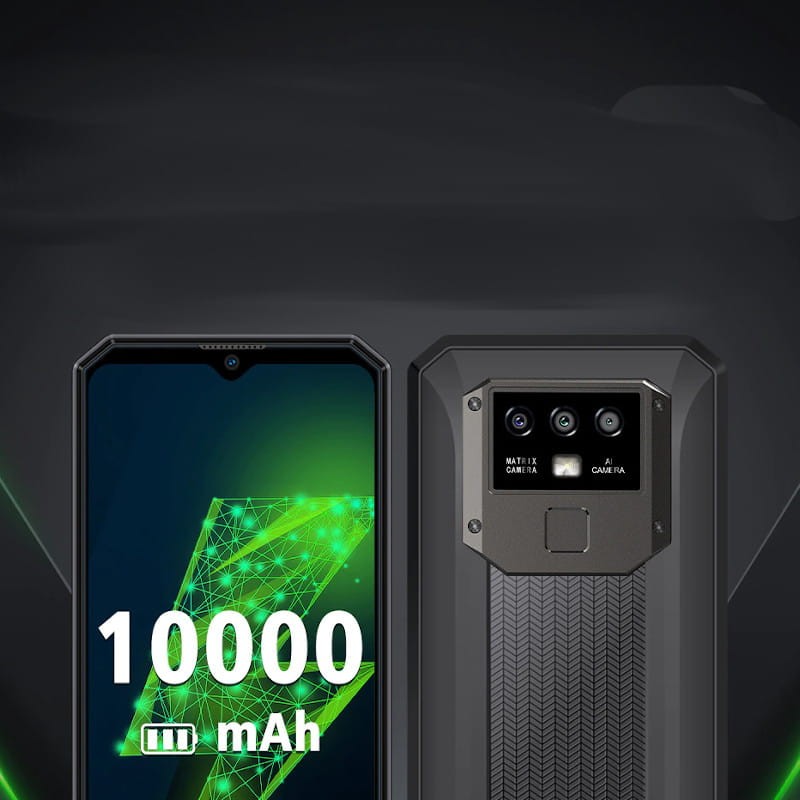 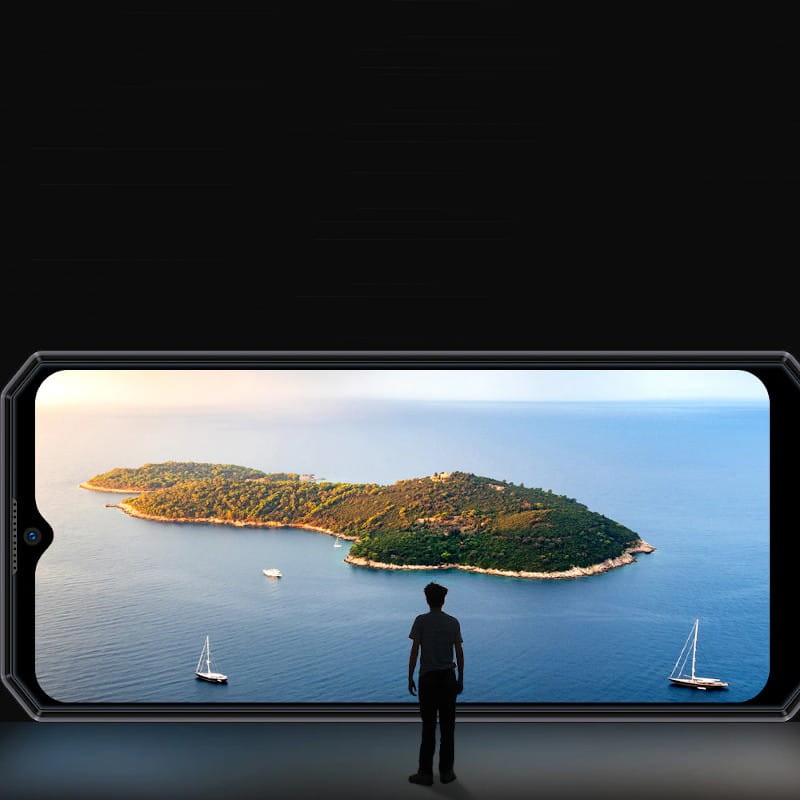 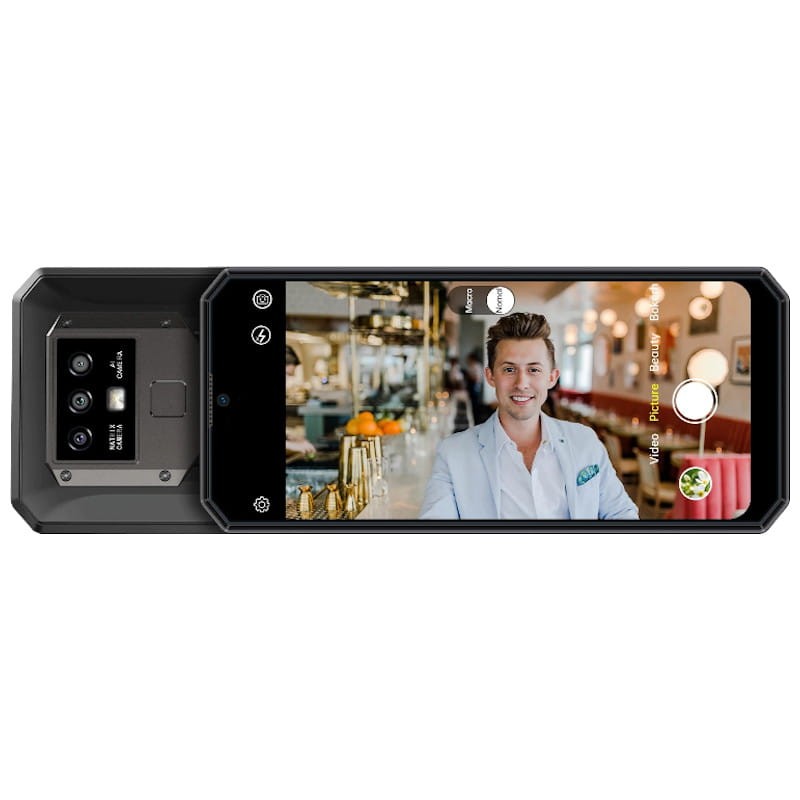 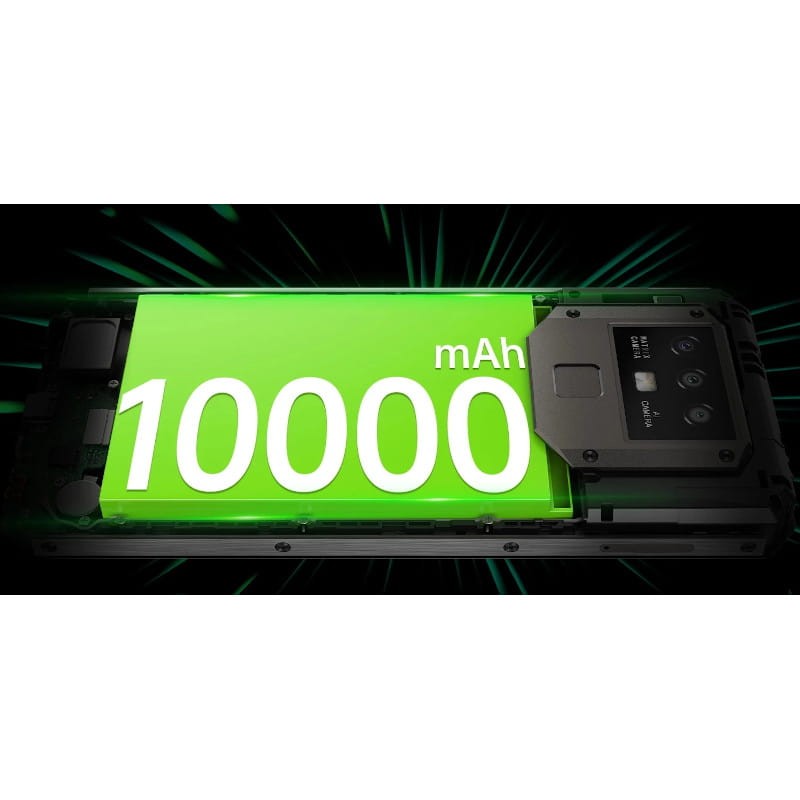