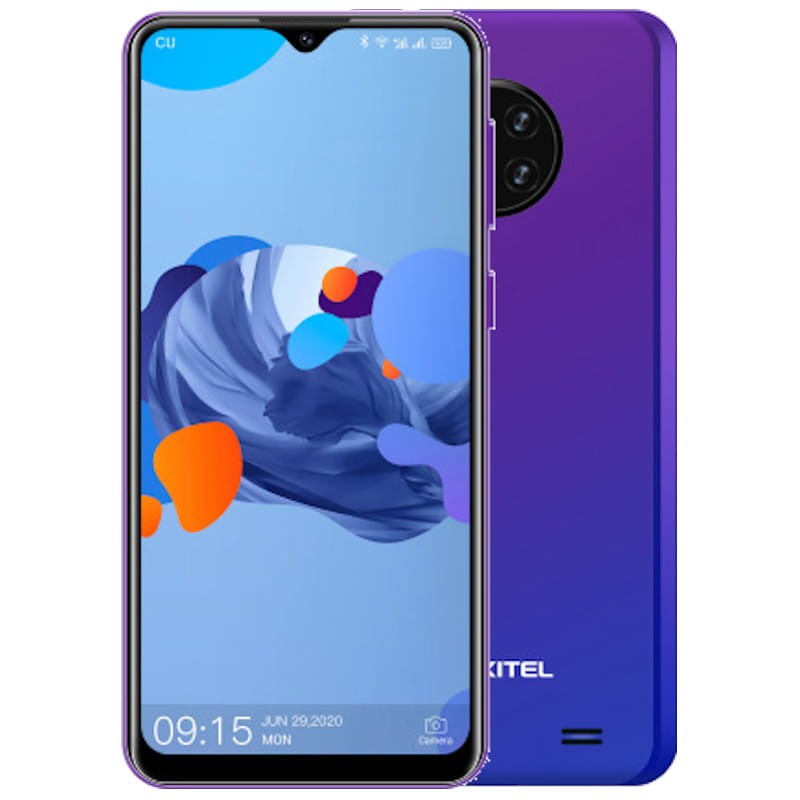 At Powerplanetonline we specialise in bringing you the best handsets, including high-performance mobiles phones which now arrive with better specs. Like the new Oukitel C19 Pro that will give you all the features you need to enjoy in style. One of the best entry level smartphones is back as never before, maintaining its high quality screen, improving the performance of its inner power and with a combination of cameras as you had not imagined finding. Read on and you'll see why it's so good.

This model still has one of the best screens in its category, a screen designed for you to watch the best series and enjoy the most spectacular video games. Thanks to its 6.49" panel, you will be able to achieve everything in a spectacular way and with its HD+ resolution so that you can see everything you need with the greatest clarity. This screen is also created with a 2.5D rounded glass being a very scratch resistant screen. Plus, its screen is 5 point multitouch so you have the best control capacity.

One of the great improvements of this Pro model over the previous version lies in the quality and power. It maintains one of the best entry-level processors, its MedaiTek MT6737 processor, which will allow you to enjoy everything you love to the fullest, including the best video games and series. You can also save all your files thanks to its 4GB of RAM memory and 64GB storage capacity, which can be extended thanks to its SD card slot.

However, as far as cameras are concerned, it maintains the same features. It has a 16 MP quad rear camera, so you can take all kinds of photos. It also has a wide-angle lens for landscape photos and to expand the information in each photo; another macro lens to capture even the smallest details; and a depth lens for you to enhance your portrait photos. On the front is an 8 MPx Selfie camera so you can take all your shots — you'll improve your Instagram feed.

More than One Day of Use

Finally, this model also has features that make it stand out, such as its large 4000 mAh battery that gives you more than a day's use. If you run out of power, you can quickly get back up and running with its fast 10W charge. It also has a fingerprint detector so you can easily unlock it. And all powered by the latest Android 10 (Q) Go Edition operating system. It will give you everything you need.

Review and win!
Every month we give away
300€ among all
the comments
We have no reviews in English
Select other languages
to see reviews of
Oukitel C19 Pro 4GB/64GB.
Related products
You might be interested in 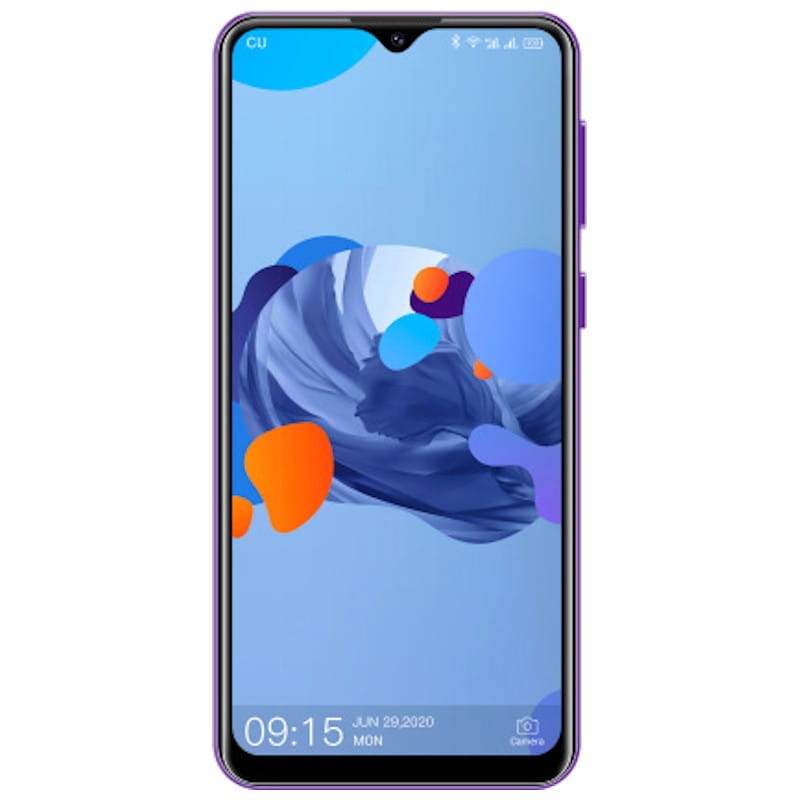 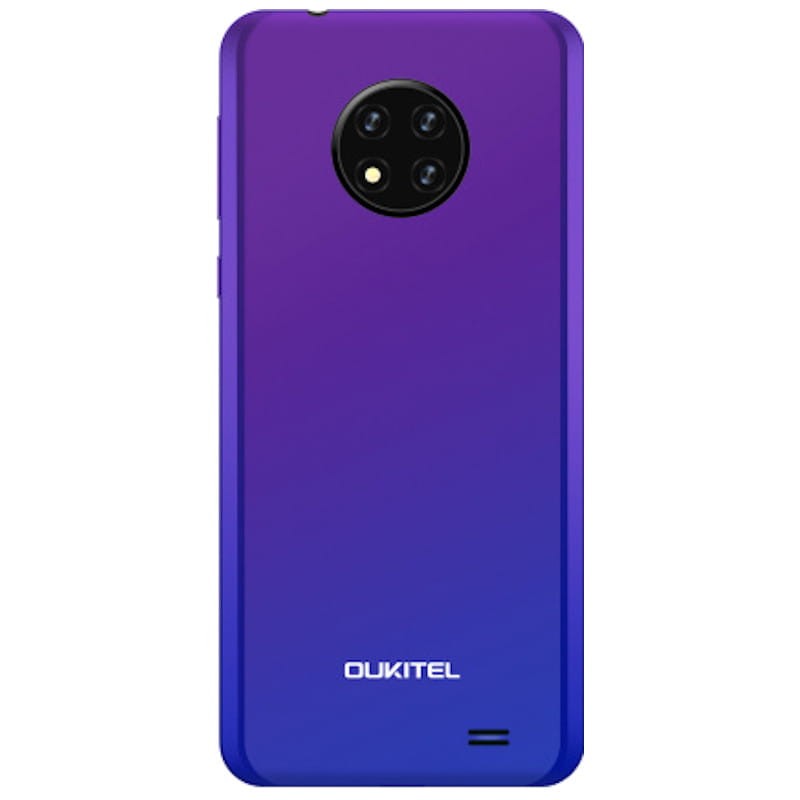 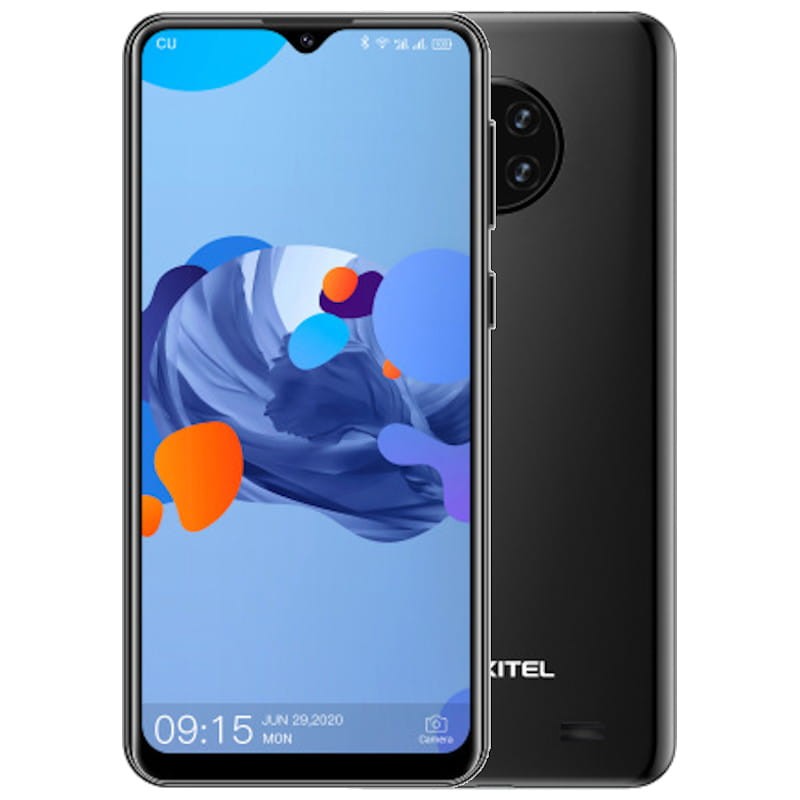 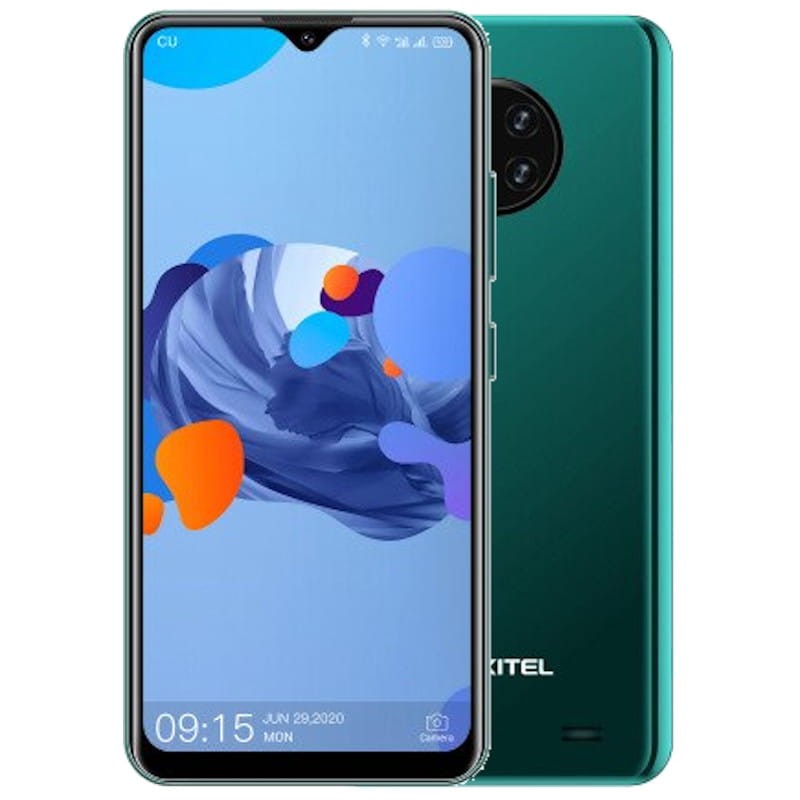 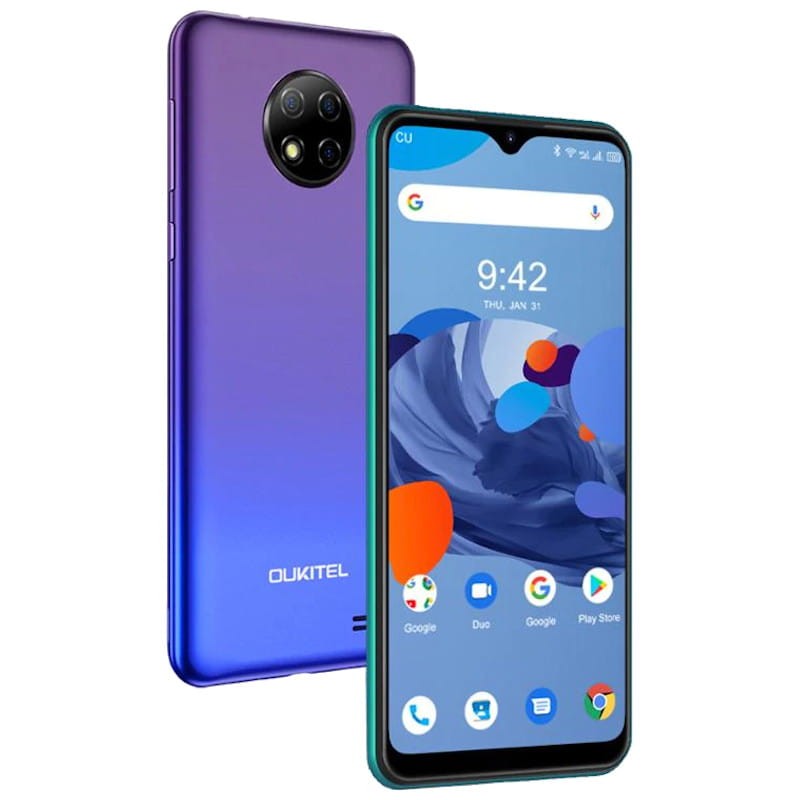 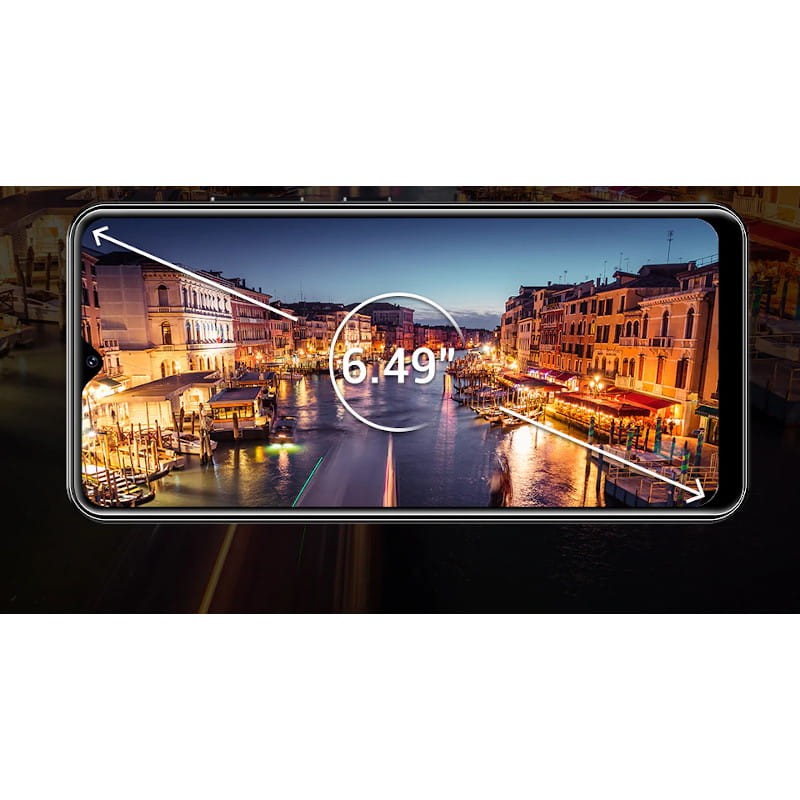 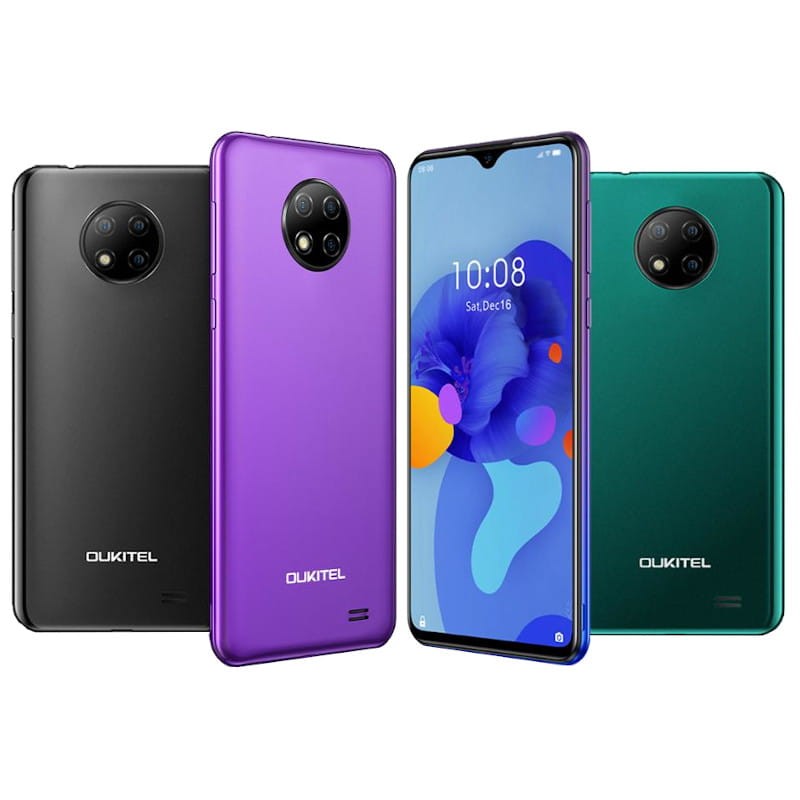