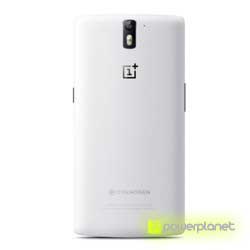 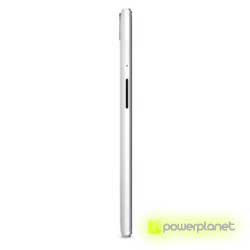 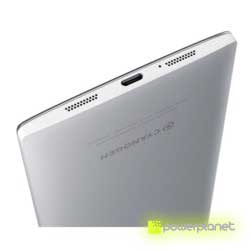 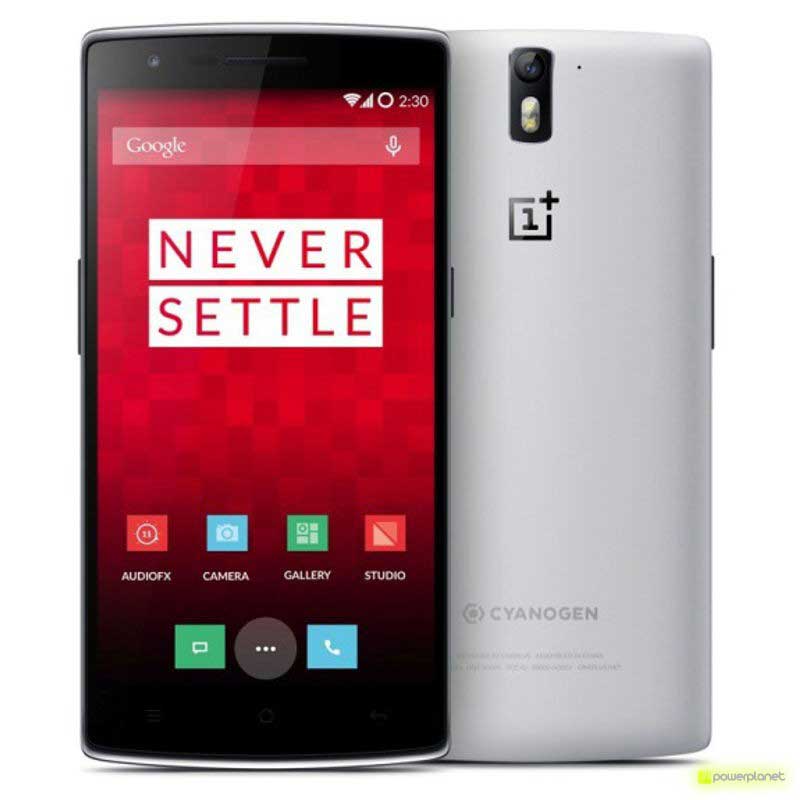 One Plus One 16GB

The first smartphone on the market that incorporates its own version of CyanogenMod has already reached Spain. The freedom offered by the Android Operating System is known all internet users took to create its modifications to further adjust the operating system. Community development is best known CyanogenMod, which has supported from the beginning to this amazing One Plus One.

For OnePlus has sought above all the phone responds faster and reduce waiting times between applications. For it has a Qualcomm Snapdragon 801 processor at 2.5 GHz. This very powerful processor is not alone, as OnePlus One comes with 3 GB of RAM. It seems a strange configuration today, but we hope that developers CyanogenMod experts know very well what they do and get the Smartphone works like lightning much work we give it.

With a camera of 13 Megapixel 6 lenses incorporating signed by Sony Exmor and Focal f / 2.0, we know the One Plus One, make great photos. You can carry it anywhere and make high-quality photographs, as the camera performs very well both indoors and outdoors, making crisp up to professional reflex cameras like images. But not only does man live photos. The OnePlus One is capable of recording video at 4K that then you can watch as much detail.

One of the first features that met the OnePlus One was going to jump the barrier of 5 inches and offer us a screen 5.5 "inches with Full HD resolution of 1920 x 1024 pixels and also it would care to design so that having in out hand been a pleasant and comfortable way. This would have reduced the margins as much as possible and gives the feeling of being whole screen. it measures 152.9 x 75.9 x 8.9 mm so that we are not facing the smaller  terminal on the market, but inside there is a 3100 mAh battery that will allow us to extend the daily life of the phone. Another highlight is that it comes with dual external speaker JBL brand, and with three microphones for noise cancellation. Impressive !

Talk of Custom ROM or Cooked ROM is common in Android. Every day there are more users who research online and know the importance of having an optimized operating system because, quite often improve performance on issues of autonomy and official and more "raw" than Google offers versions and manufacturers installed on smartphones. CyanogenMod team is the most recognized and walk cooked ROM installed in many devices. For OnePlus One, they have developed this version will have upgrades for two years like the Nexu sphones, and in principle, be unique to this device. This version will offer us, among other internal improvements, greater customization of the phone, so you can make your phone unique.


Article created by Pencho Ortiz
25 OnePlus One 16GB reviews
25 customers have already reviewed the article
the OnePlus One 16GB
What do you think?
4.92/5
25 global reviews
Leave a review!

mablanca dice:
el movil va genial.
David dice:
Amazing website, perfect shipping service! and the products available are great, for such a small price :) from now on, all my tech gadgets will be bought on this website! Thank you very much for your existence!! 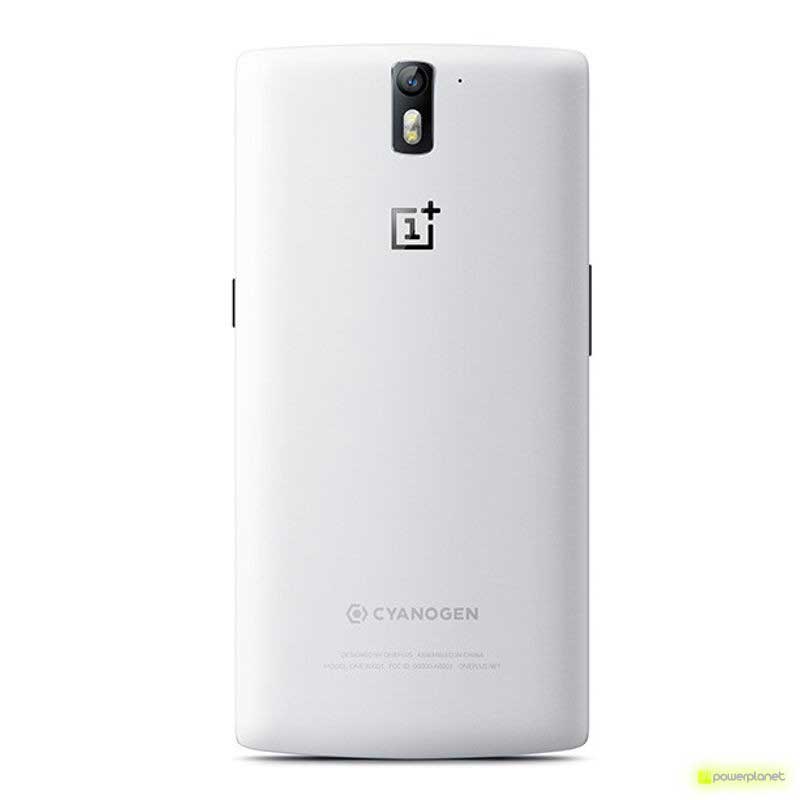 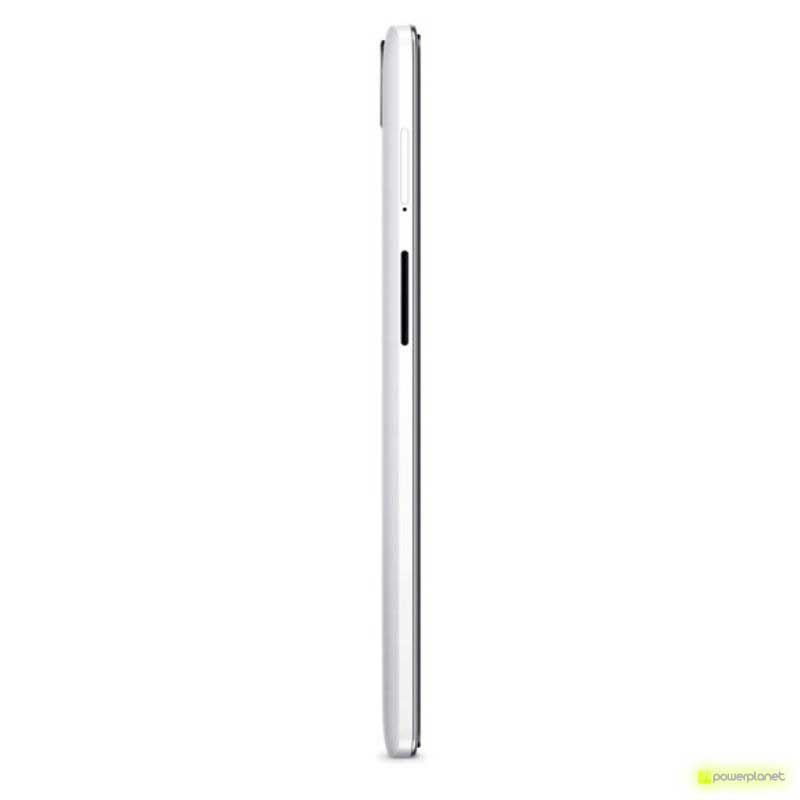 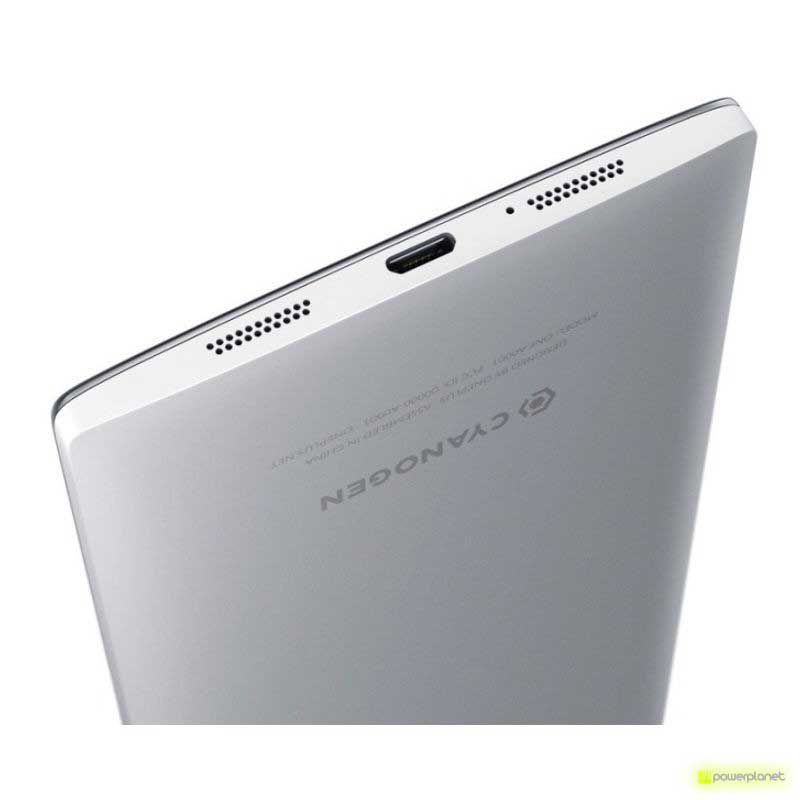