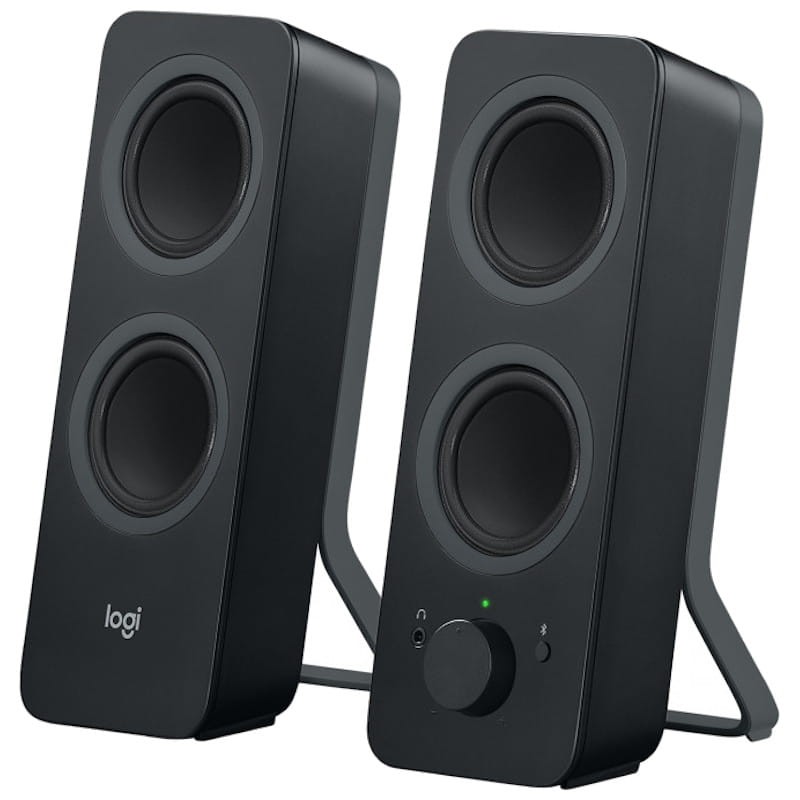 Logitech Z207 Black, wireless connection or through its 3.5 mm Jack

With the new Logitech Z207 you will listen wirelessly from Bluetooth® devices, such as your smartphone or tablet. Or you will connect it to your computer, with a wired connection. It allows you to easily switch between both connections with its Logitech Easy-Switch technology.

The 5 watts RMS/10 watts peak power of theLogitech Z207 delivers rich sound from the four-driver design. Two drivers create the perfect balance between the mids and highs, while the two passive radiators produce the bass. 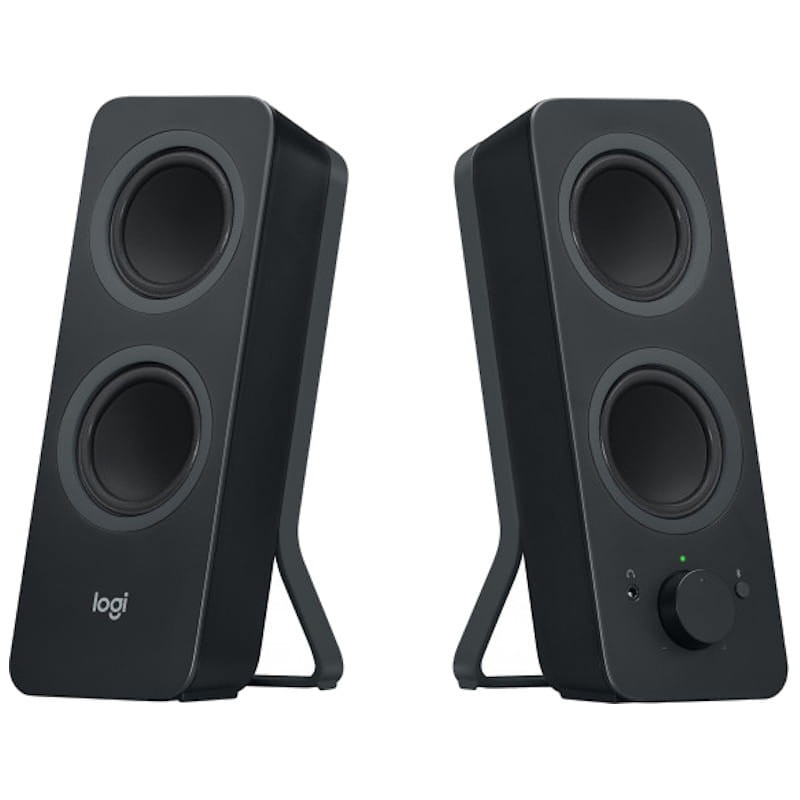 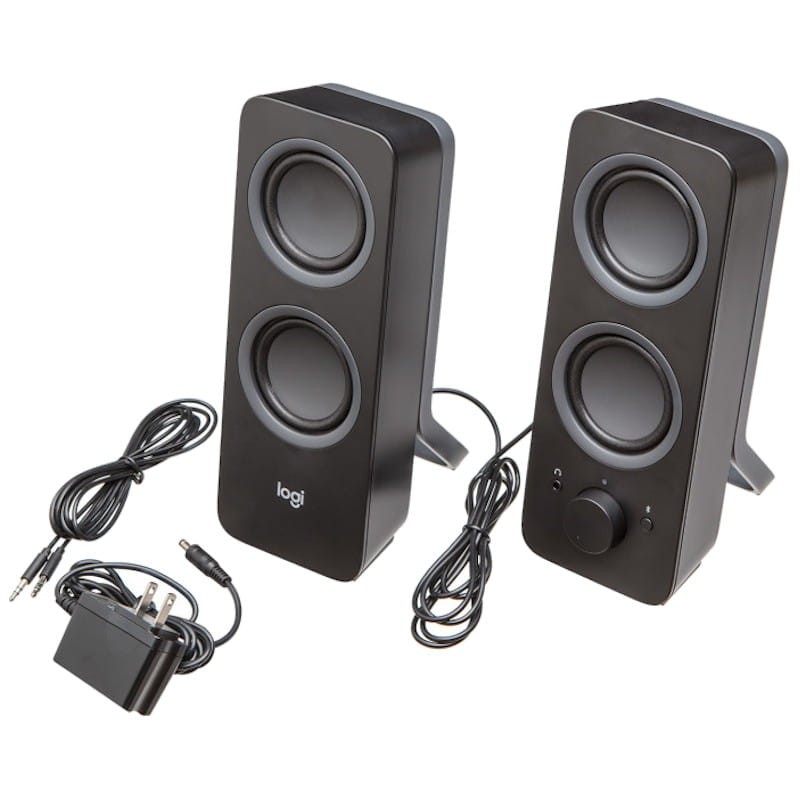 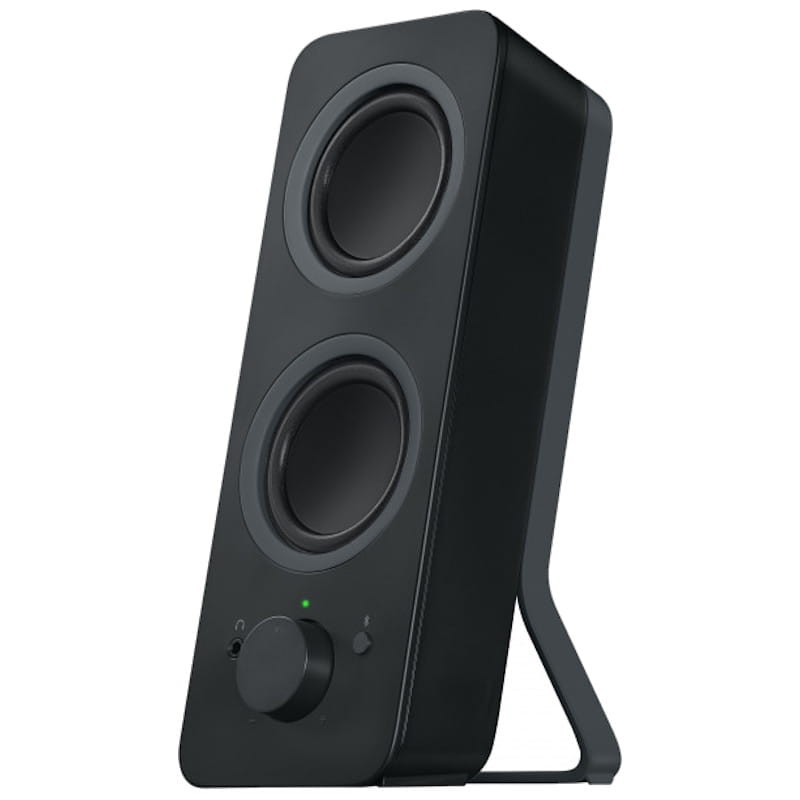 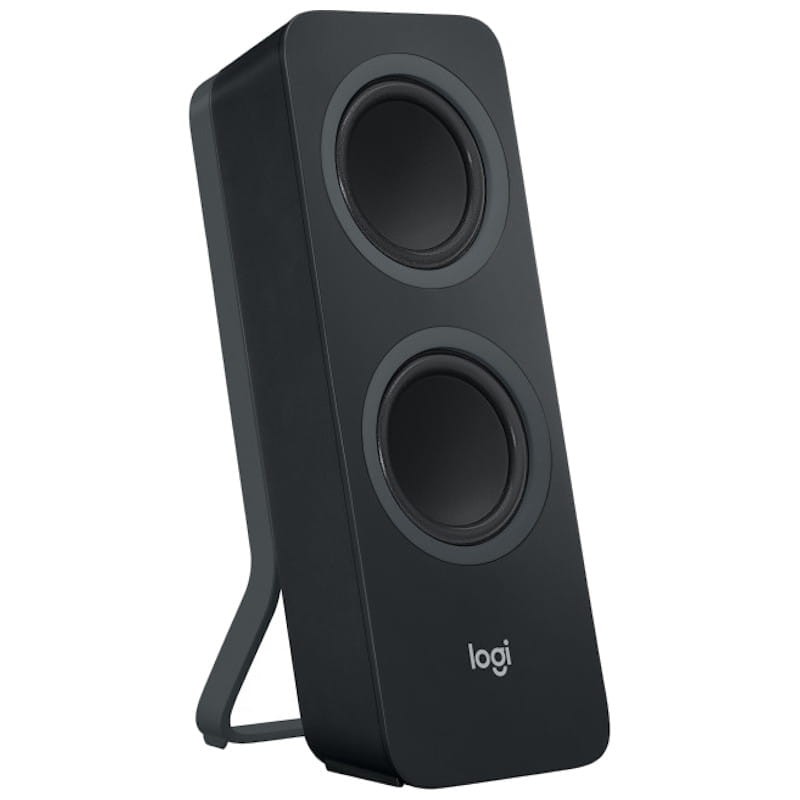 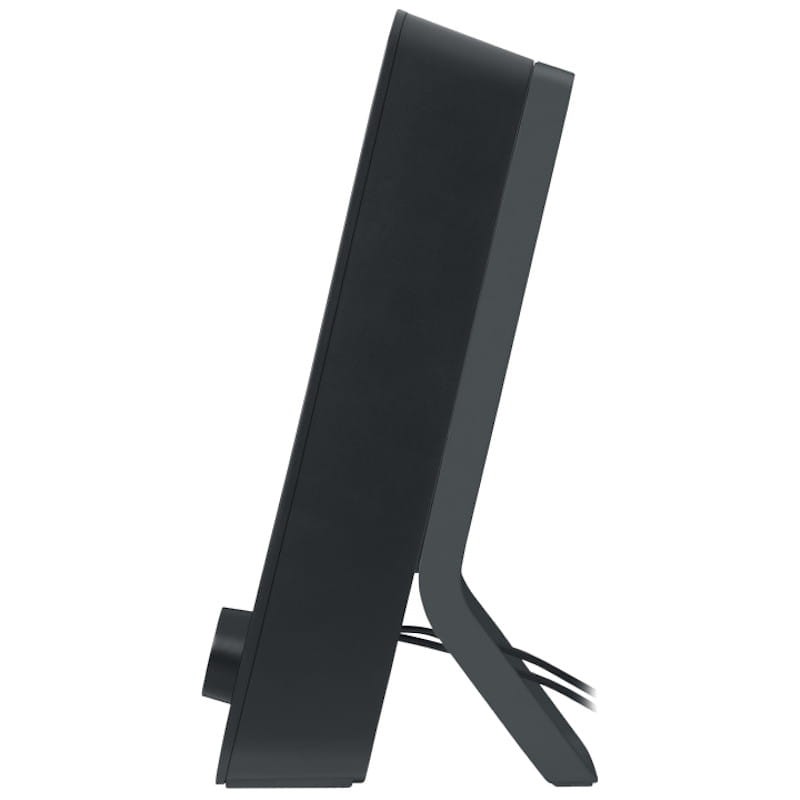 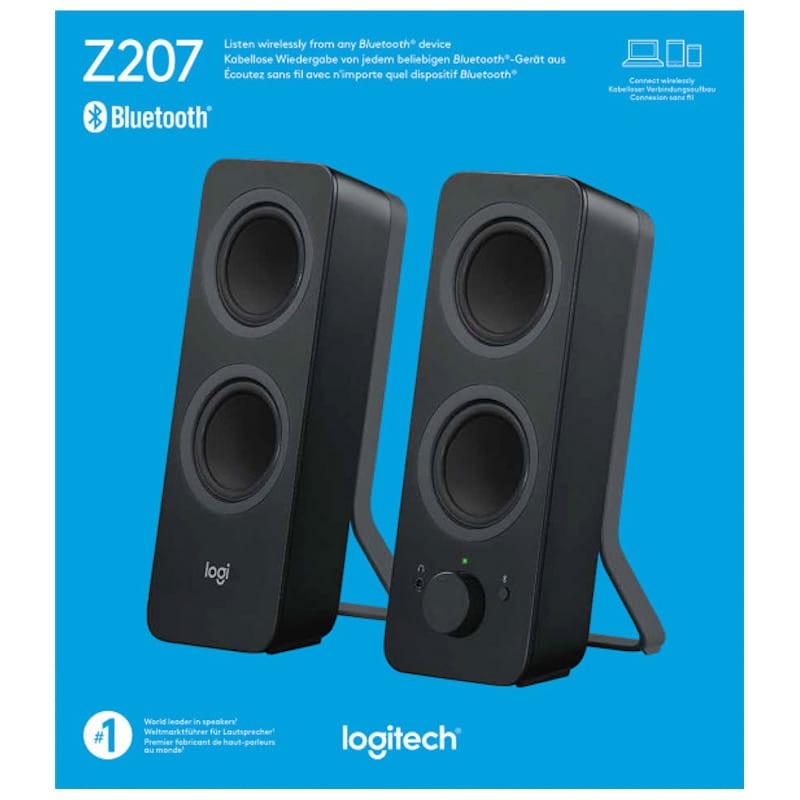