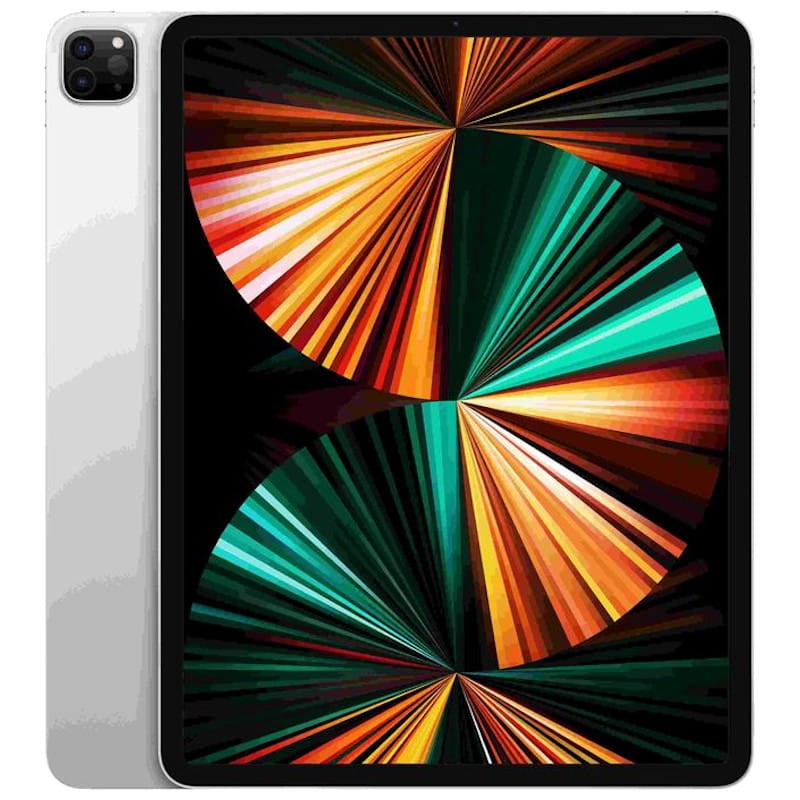 You've seen what Apple's new M1 chip does in a PC. Now it's your turn to see it in an iPad Pro 2021. And in addition to the super-high performance, you'll get a high-quality XDR display, a panel upgraded to the max.

It's the brightest in every way. The 12.9-inch Liquid Retina XDR display on the new iPad Pro 2021 will show you images in sharp detail and boast a contrast ratio of 1,000,000:1. You'll notice it when viewing and editing photos and videos in HDR or when watching your favourite TV series. It doesn't stop there: it has a full-screen brightness of 1000 nits and a peak brightness of 1600 nits, wide colour gamut (P3) and other technologies such as True Tone or ProMotion.

You get exceptional brightness from the new iPad Pro 2021's display with the special mini-LEDs array that's built into it. They take up 120 times less space than previous generations. It also has built-in optical films and diffusers that blend light more efficiently.

In addition, the more than 10,000 mini-LEDs are grouped into more than 2,500 local dimming zones. Depending on the content you're watching, the brightness of each area can be dimmed to achieve brutal contrast. Even the most detailed HDR images and spectacular lighting effects, such as galaxies and explosions in action movies, are more realistic than ever.

Fastest in its class with its M1 chip

Do whatever you want with the new iPad Pro 2021. It's packed with power thanks to its M1 chip. In addition to its eight cores, you get custom technologies like an advanced image signal processor and unified memory architecture. It's so efficient that it will give you all-day power and battery life. It has a storage capacity of 128GB, which you can fill with apps, games and more.

Make video calls, unlock Face ID with its Centre Stage feature. It also includes an ultra-wide-angle front camera with 12MPx sensor and 122° field of view. It has the new Centre Stage feature that takes advantage of the ultra-wide angle and machine learning to put you in the centre of the image during video calls. If you move, it will automatically adjust the frame to keep you in view, and zoom in and out as needed. It will work with FaceTime and other video calling apps.

The new iPad Pro 2021 also features a Pro camera combo. It's made up of a wide-angle and ultra-wide-angle lens so you can take great quality photos and videos. And with its LiDAR scanner, you'll even have a true multi-camera system to film your own short film, thanks to the M1 chip's super-powerful image signal processor and the Smart HDR 3 technology.

This LiDAR scanner measures how long it takes for light to reflect off objects and creates a depth map of space. Teaming up with its image signal processor, it will reduce capture time and focus images and videos with high accuracy even in low light. Plus, its five studio-quality microphones let you record flawless sound when making a video, composing a song or whatever you want. And you'll hear others with four Dolby Atmos-compatible speakers.

iOS 14.5, thousands of features at your fingertips

More than a million apps in the App Store, just for iPad Pro, and as easy to use as only Apple could be. The new iOS 14.5 builds on the engineering foundation of iOS and incorporates features designed to power all the possibilities. Its redesigned Widgets have a new look and feel that shows you more information on the Home screen. Choose from different sizes or group multiple widgets together and you'll activate Smart Group. It will use machine learning to show you the right one just when you need it.

Review and win!
Every month we give away
300€ among all
the comments
We have no reviews in English
Select other languages
to see reviews of
iPad Pro 2021 128GB Wi-Fi.
Related products
Featured 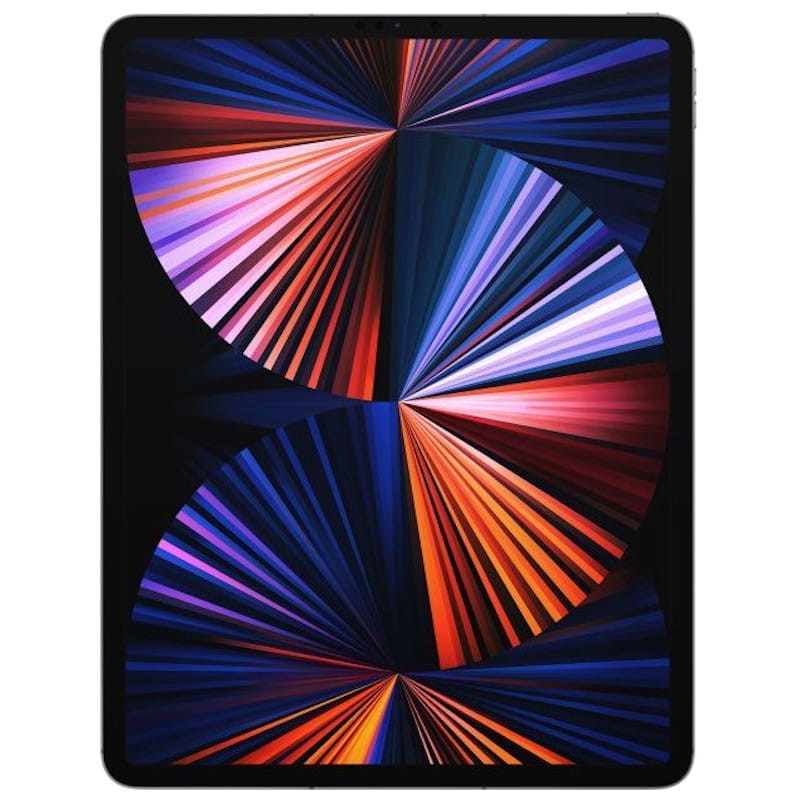 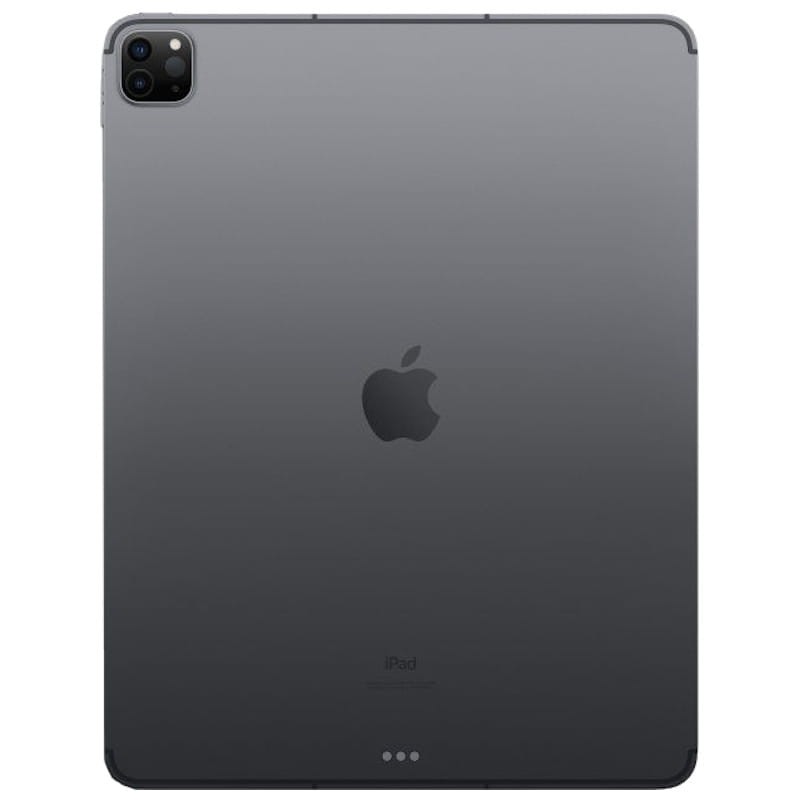 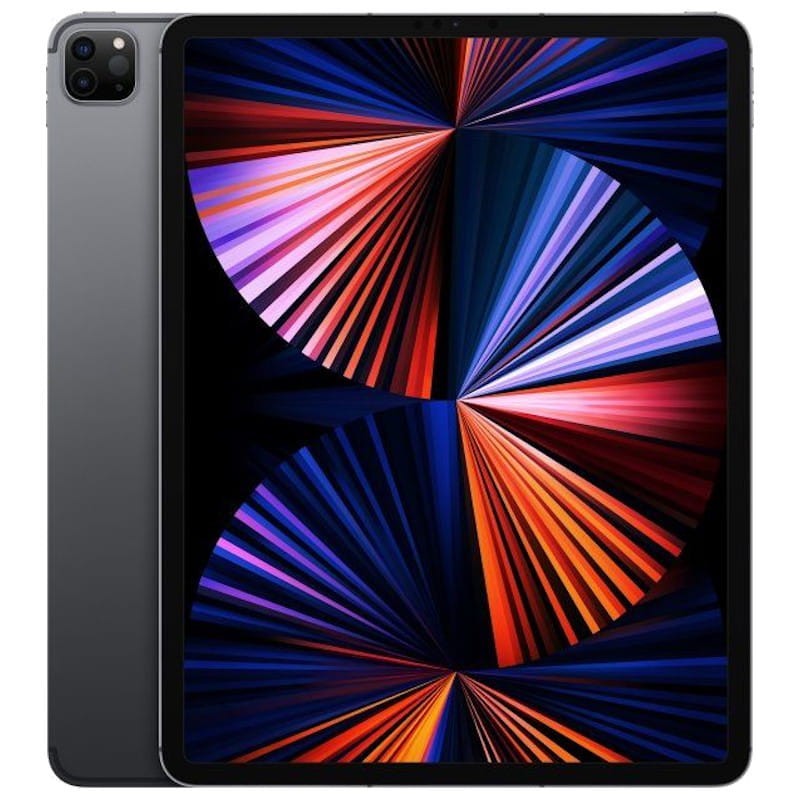 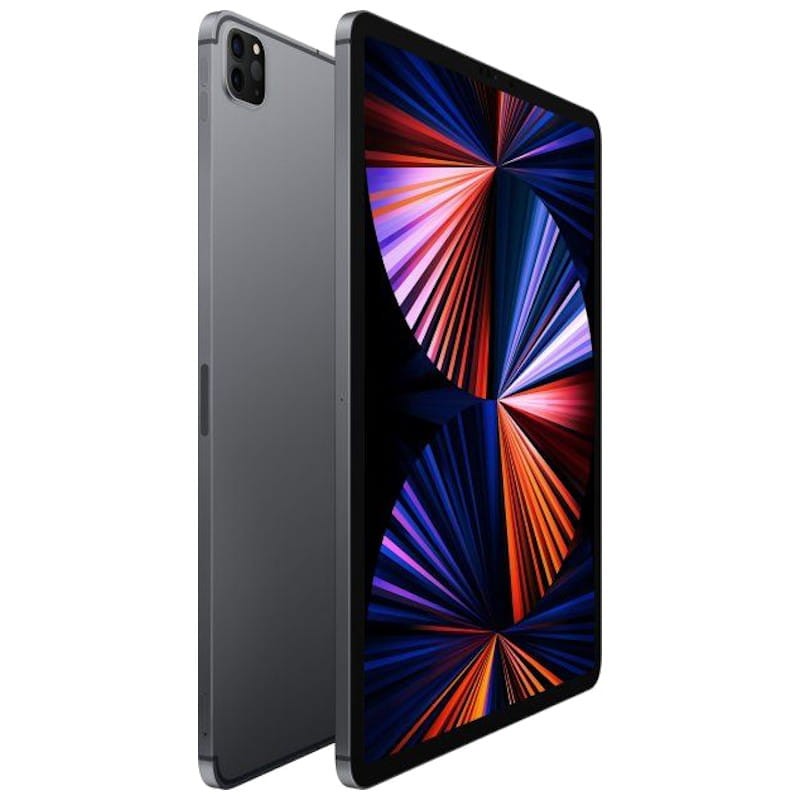 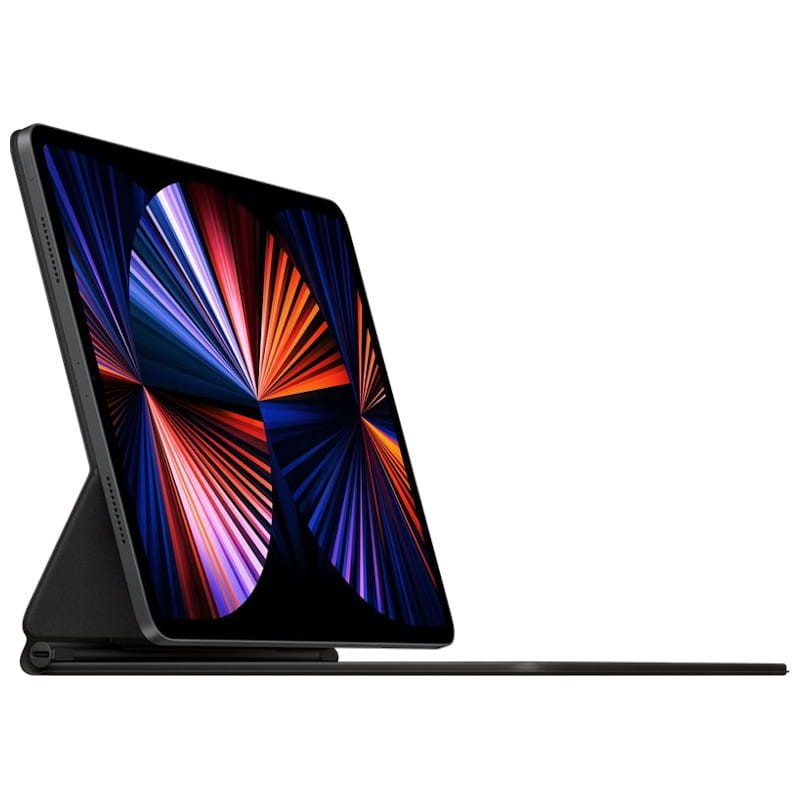 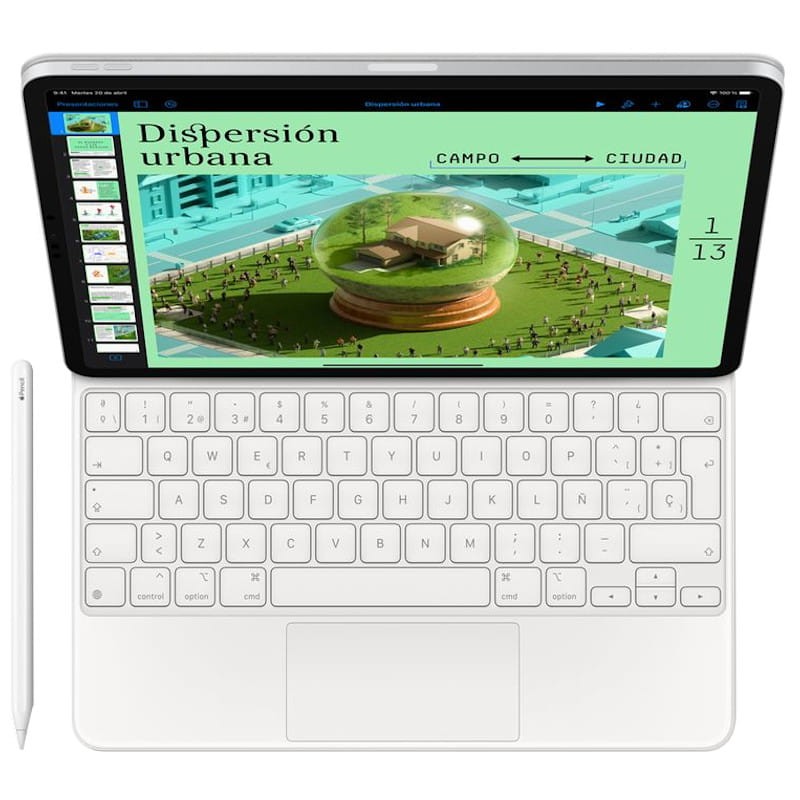