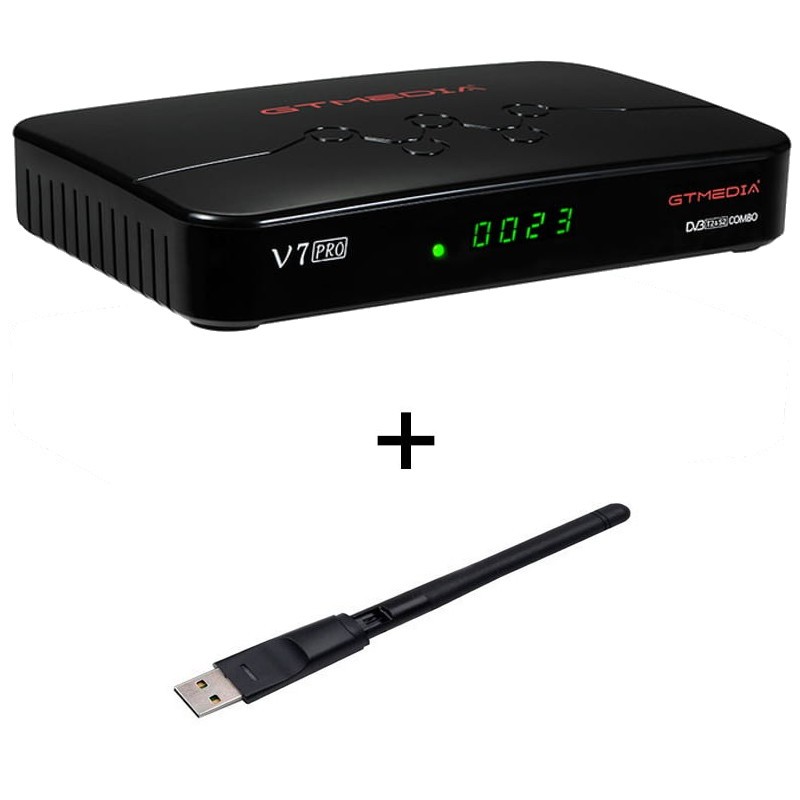 We know that you don't want to be left behind, so at Powerplanetonline we think that having an android TV offers many multimedia advantages, but these entertainment centres often leave out the addition of a satellite receiver. If you're looking for a receiver that gives you multiple advantages, get the new GTMedia Freesat V7 Pro. A model that will allow you to have streaming content and conventional television on the same monitor or TV. One of the best models you will find, and which has integrated Wifi for your enjoyment. Keep reading and you will discover it.

It gives you access to a multitude of applications and streaming platforms.Besiden being a DVB-S2 satellite receiver, it will allow you to enjoy television content without any problem. It has enough features to be able to enjoy 1080p resolution. In terms of connectivity it is one of the best: it has a high quality WiFi connection integrated, it is one of the best models you will find at the moment. Its HDMI 2.0 output is fully compatible with high-resolution content.

The interface includes two USB ports that will allow you to play our multimedia galleries (images, music and videos) locally or connect other devices. The interface guarantees smooth and visually attractive navigation, with a set of icons and structures that ensure accessible control for ordering our favourite applications, galleries and stored multimedia resources, as well as having the channels tuned in via the satellite signal.

One of the most spectacular models, with sfromhipping  Spain in 24 hours, two years guarantee and the best customer service.

Review and win!
Every month we give away
300€ among all
the comments
We have no reviews in English
Select other languages
to see reviews of
GTMedia V7 PRO 1080p Wifi - Satellite Receiver.
Related products
Featured 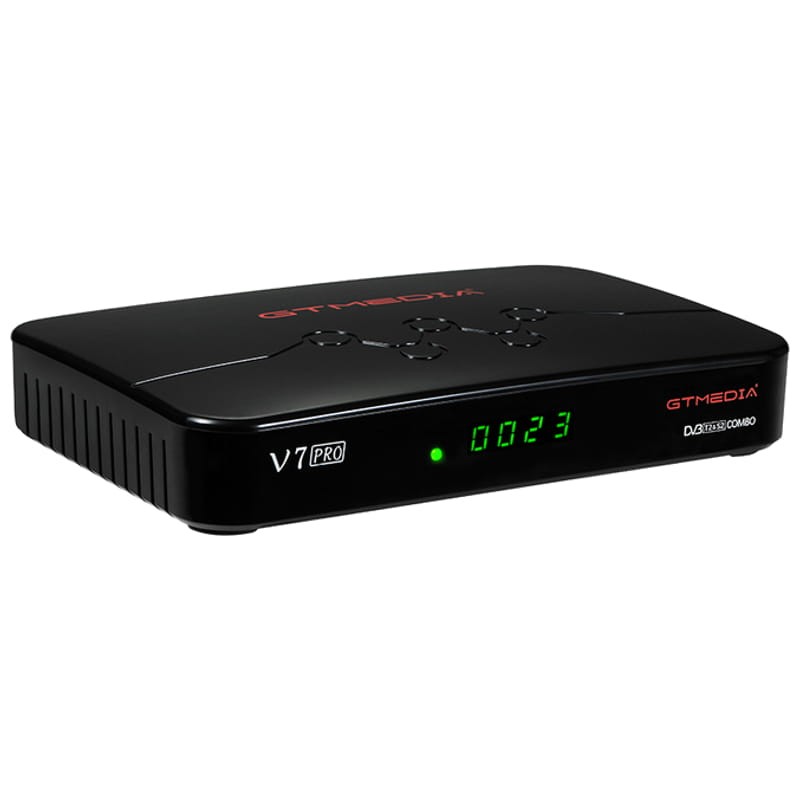 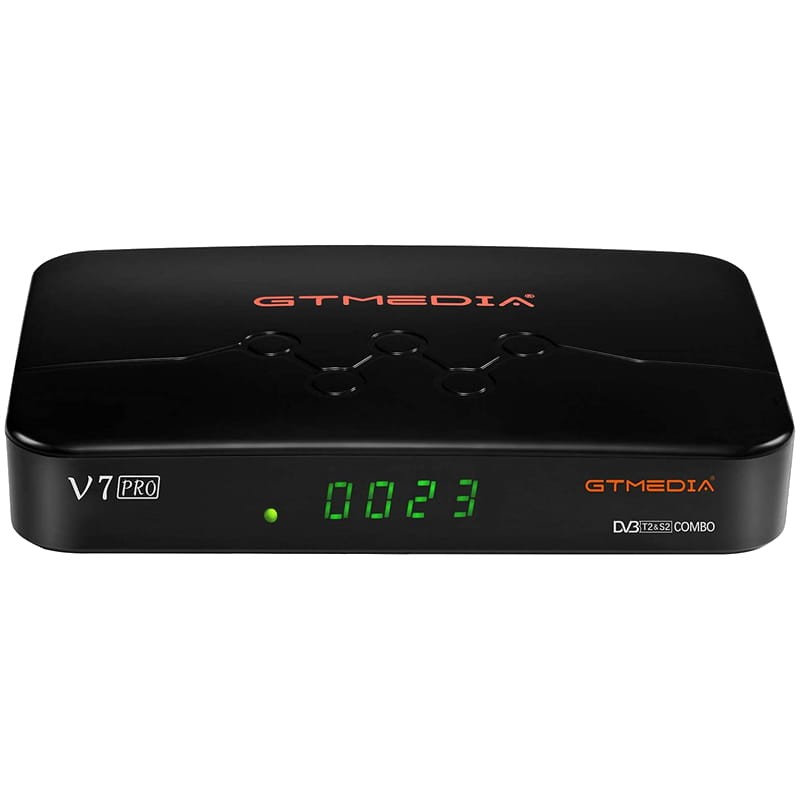 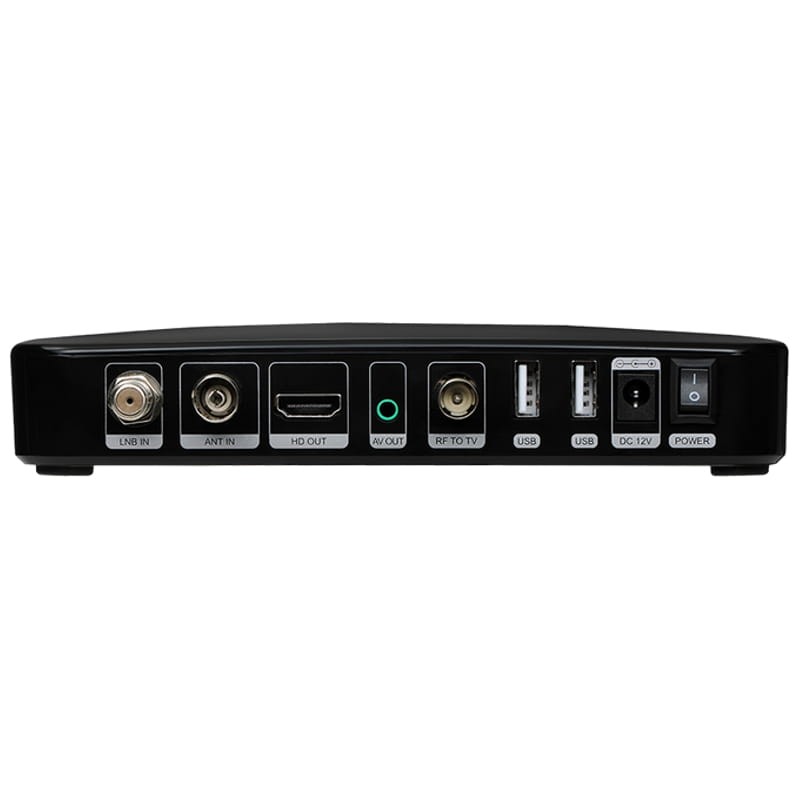 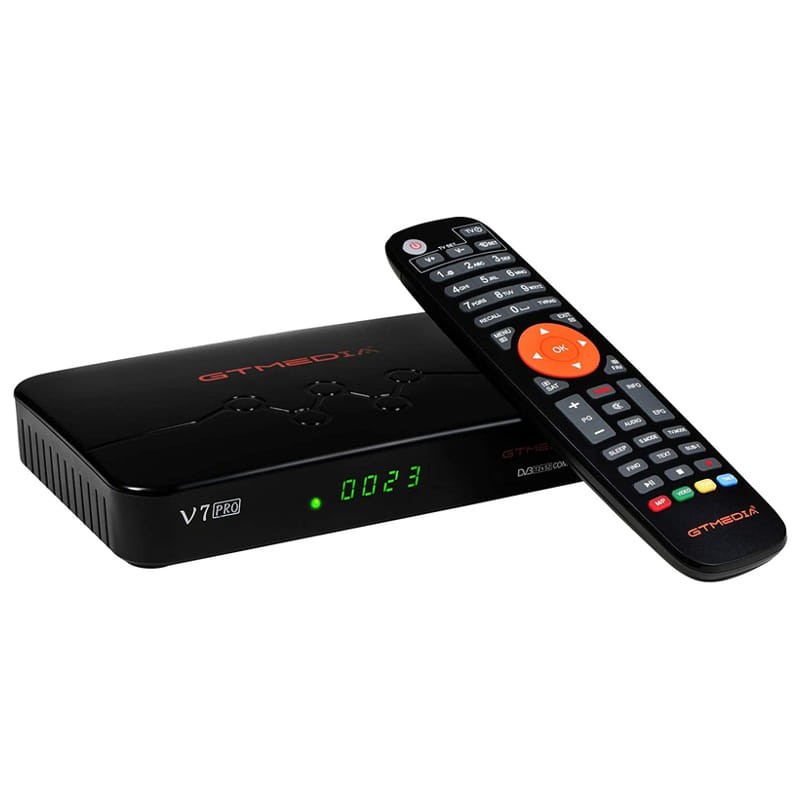 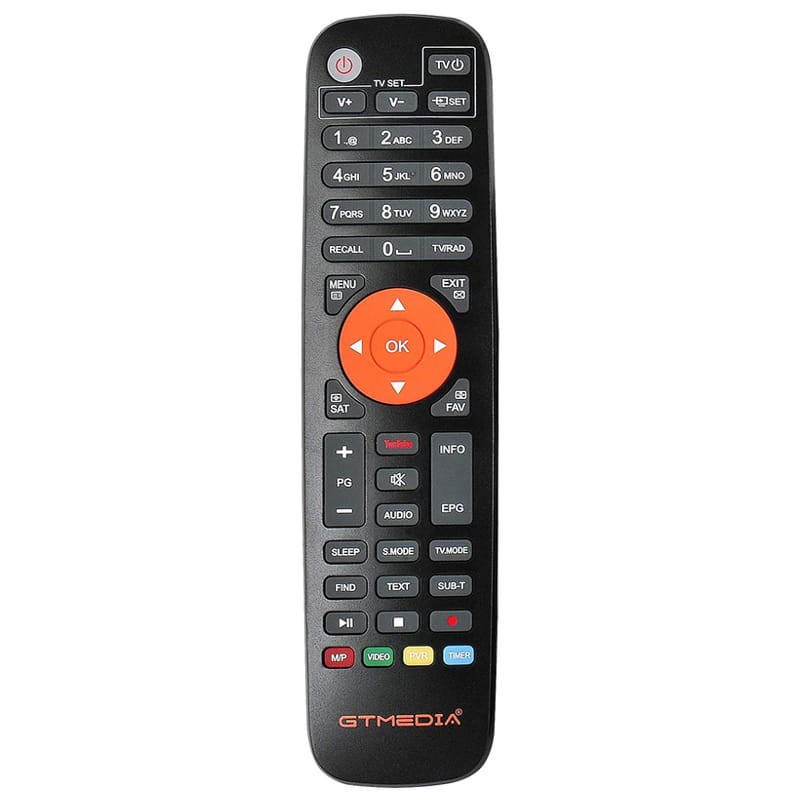 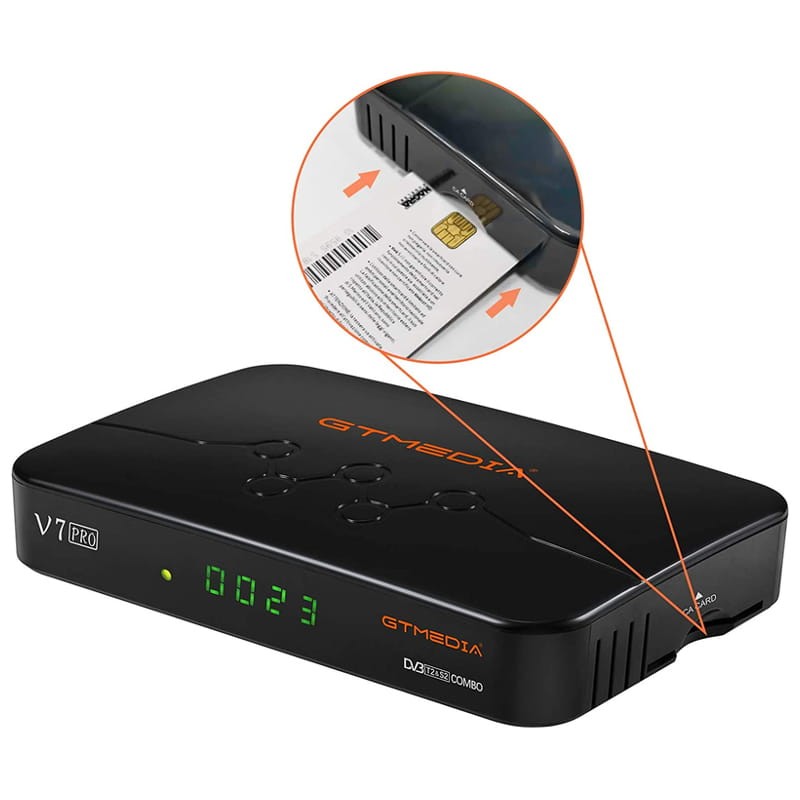 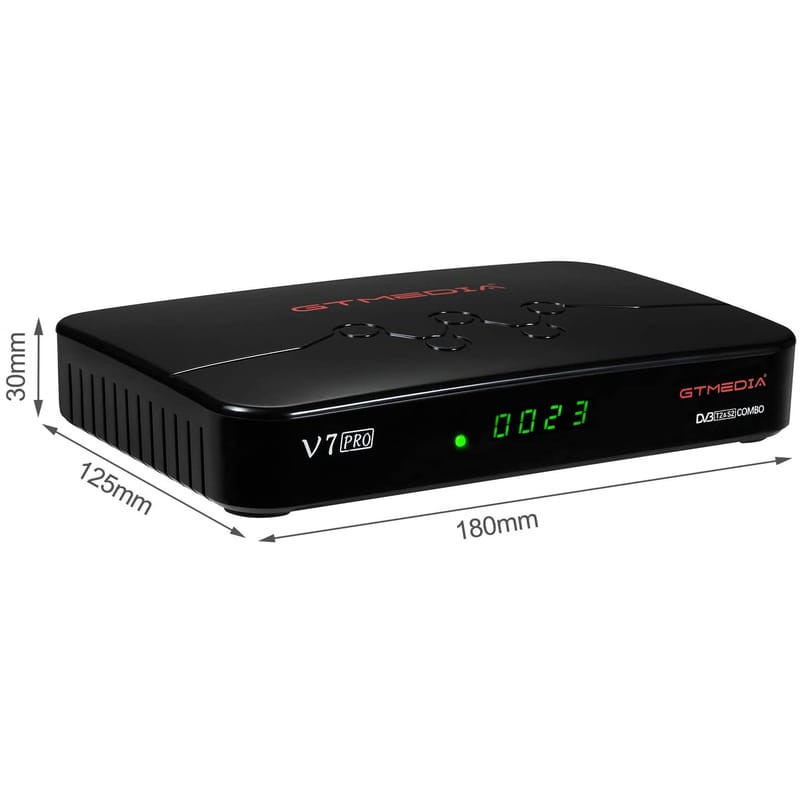 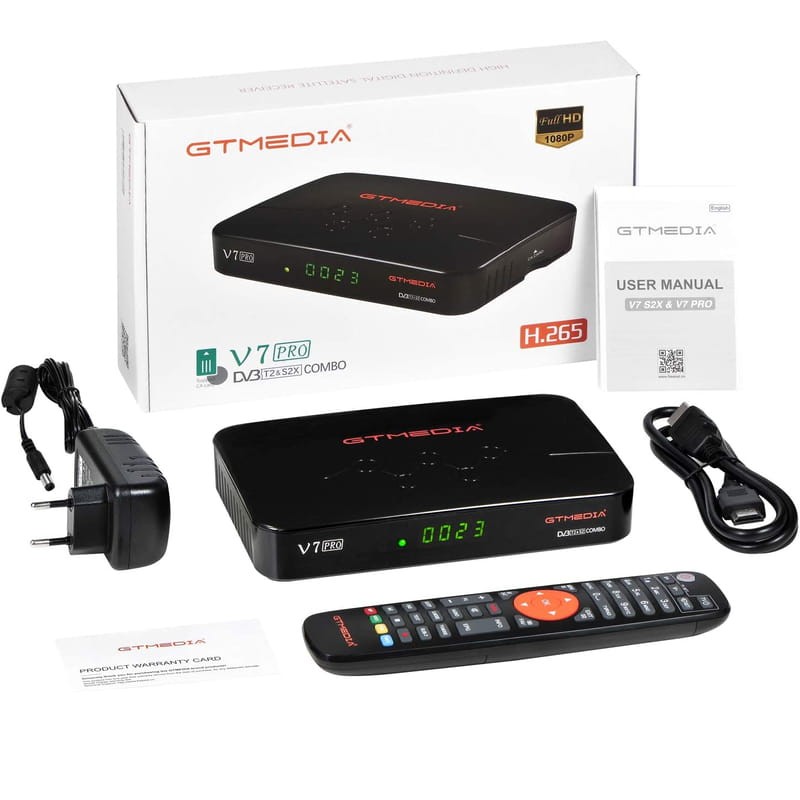