GTMedia Freesat Combo, the satellite receiver that will give you the most features. Because it's not just a receiver, it also has an Android 9.0 operating system and WiFi connection for use with the Internet. It accesses all kinds of channels, from the channels you receive from satellites to those you get from the Internet. It is compatible with formats such as H.265, DVB, S, S2, S2X...

The new GTMedia Freesat Combo will give you all these channels in 4K quality at maximum. You will be able to watch your favourite films and series in crystal-clear quality, or enjoy football matches from foreign leagues. In addition, you can connect all kinds of devices: a USB flash drive with its USB 3.0 and 2.0 inputs, S/PDIF so you can enjoy great sound quality, HDMI, Ethernet input...

To be able to move all this, the new GTMedia Freesat Combo has an Amlogic S905X3 processor, a quad-core chipset, accompanied by an ARM Mali-G31 graphics card, a DDR3 RAM memory of 2 GB and an eMMc storage capacity. In addition, this can be expanded with an SD card thanks to the slot it includes for that reason.

Get the new GTMedia Freesat Combo and you will also have all the control in your hands. It has a dual wireless connection: WiFi and Bluetooth v4.1. Connect its included remote control to the latter to be able to change channels. You can also control it with your voice, as this remote is compatible with Google Assistant. 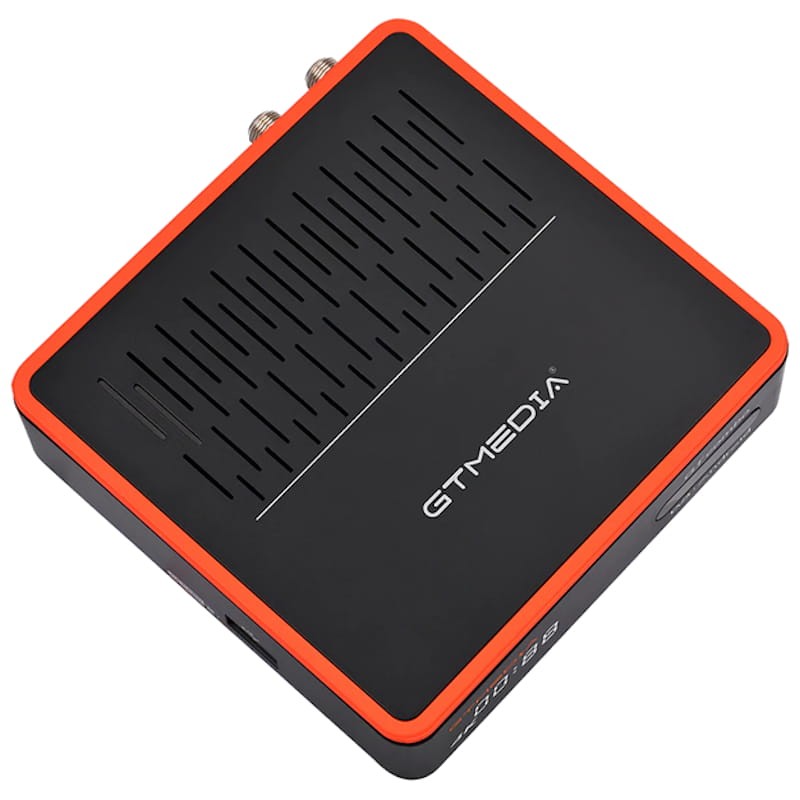 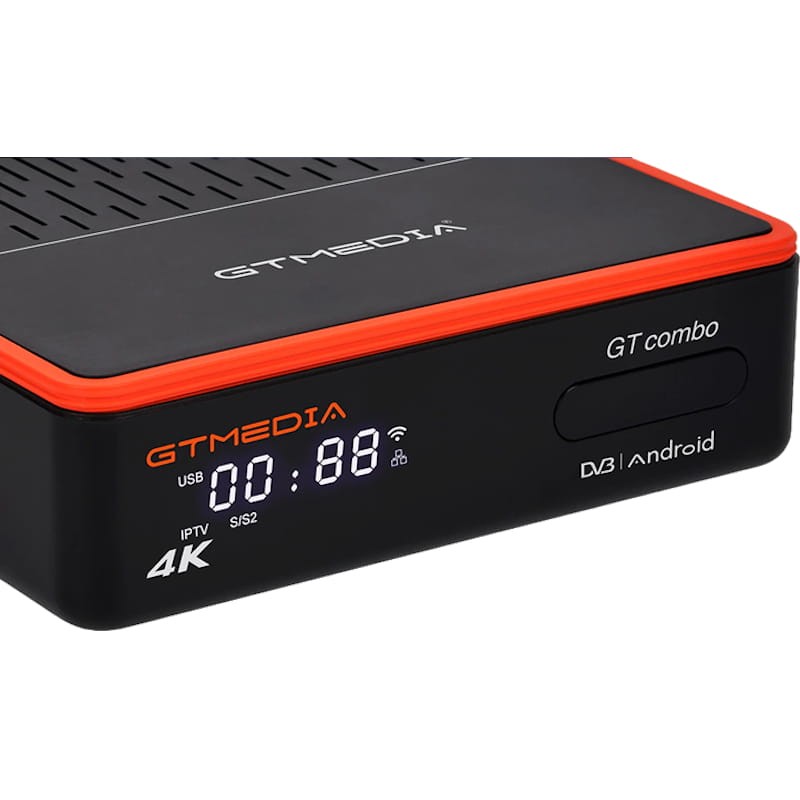 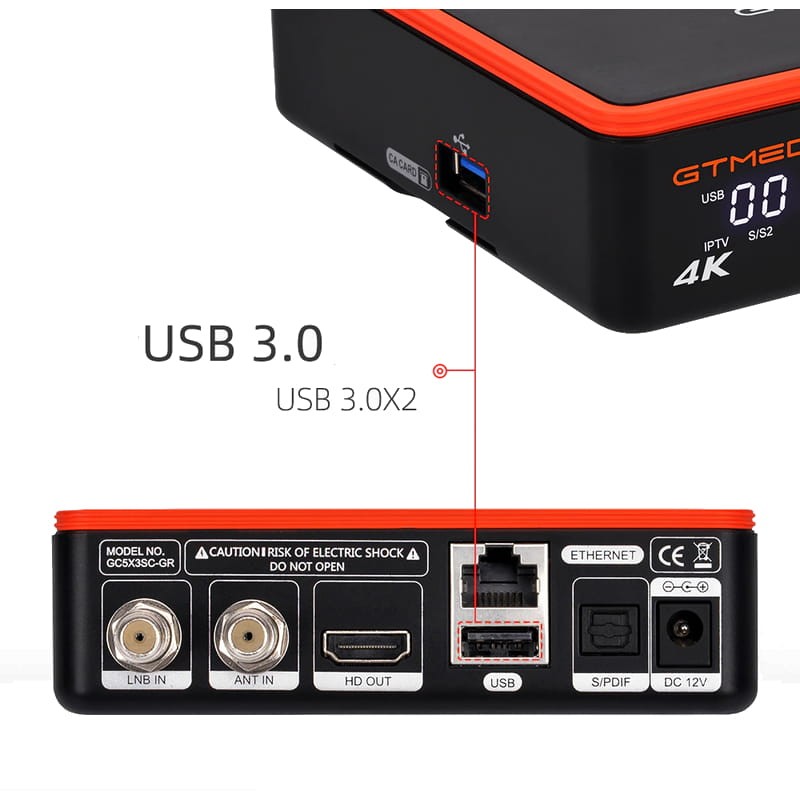 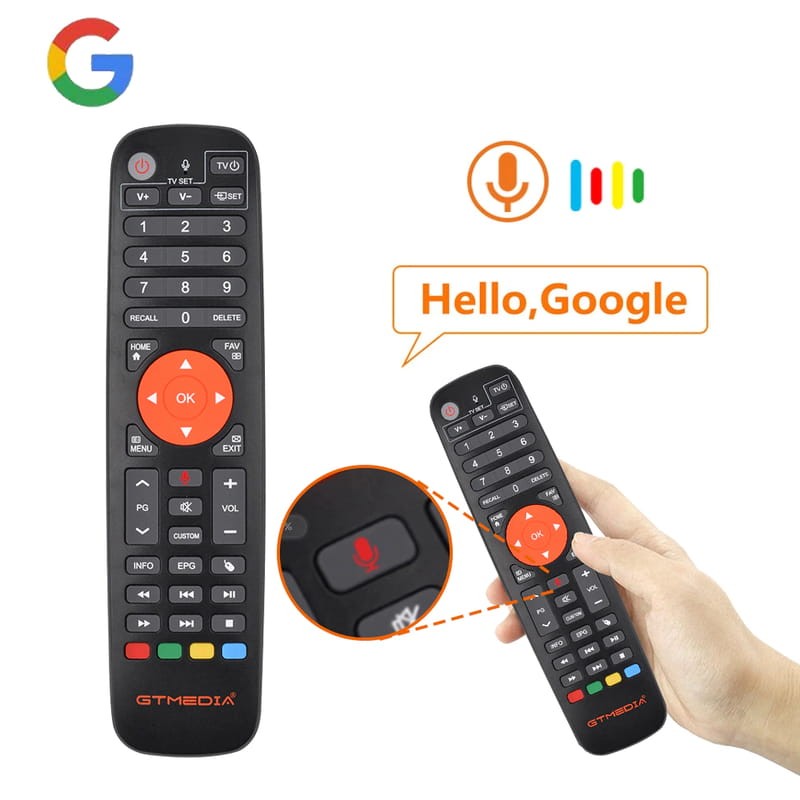 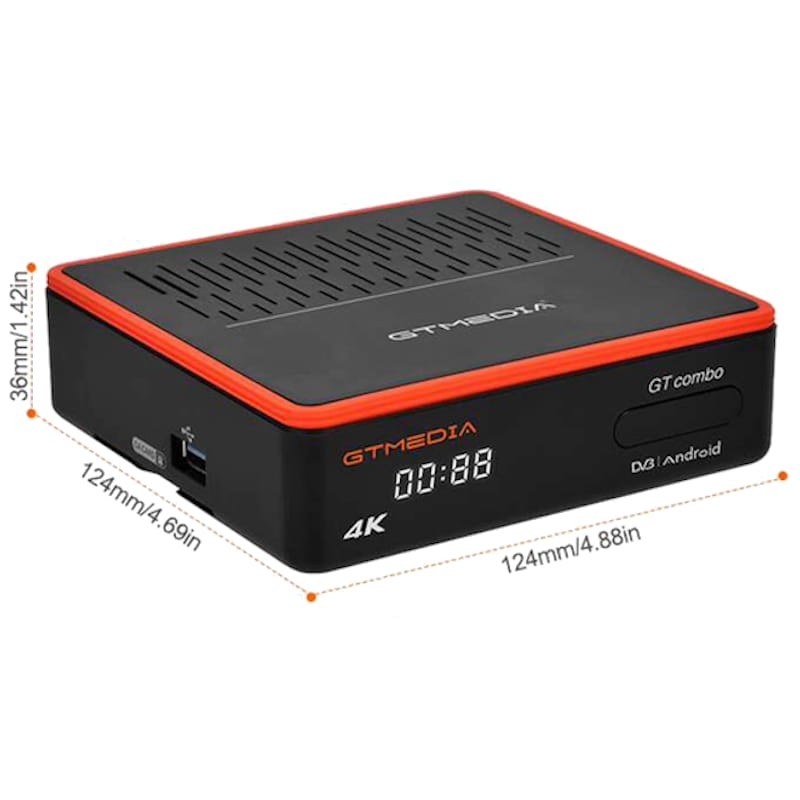 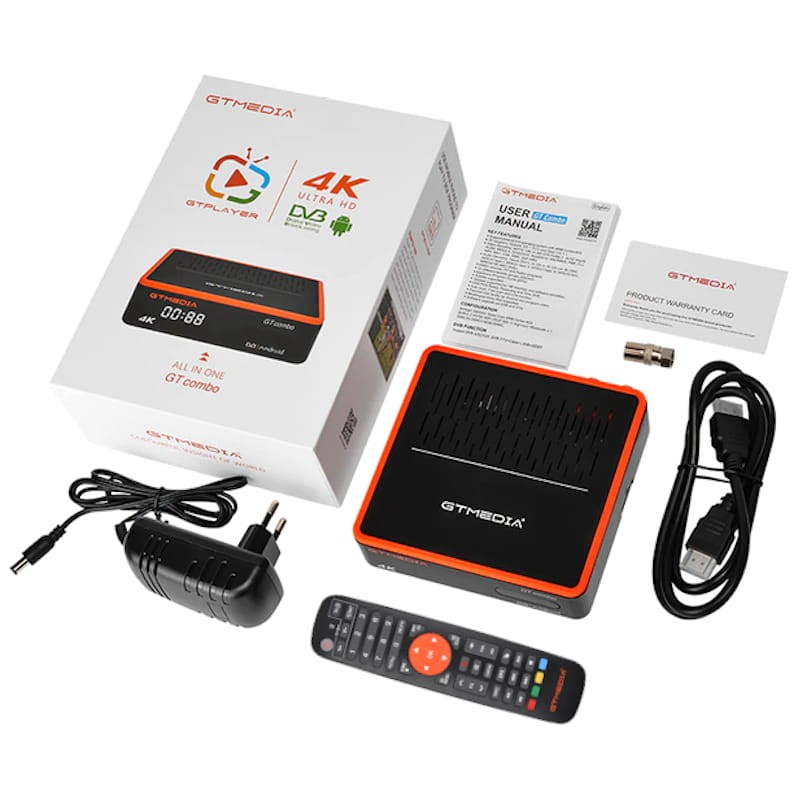