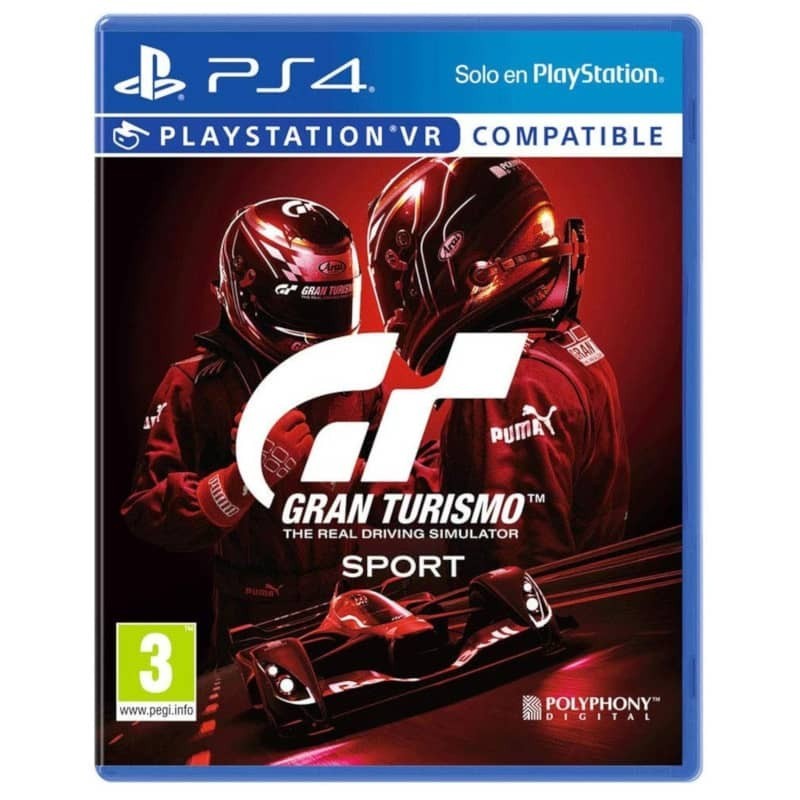 The king of simulation has returned. Almost two decades after Polyphony Digital revolutionized the genre with the first installment, the largest series of video game driving reaches the current generation with Gran Turismo Sport for PlayStation 4 and compatible with PlayStation VR. From the routes in Nürburgring Nordschleife to the mythical Tokyo Expressway, the half-world roads will be yours in command of some of the fastest vehicles on the planet, recreated with the detail and authenticity that Gran Turismo has always offered. Start engines in the widest variety of modes in the series and test your ability in counter-challenges, challenges or the more than one hundred events of campaign mode; or attend the birth of the Sport Mode and participate in the two competitions certified by the FIA ​​representing your country or your favorite manufacturer or live the thrill of the live broadcasts of the best players as if it were the television in Gran Turismo Live. 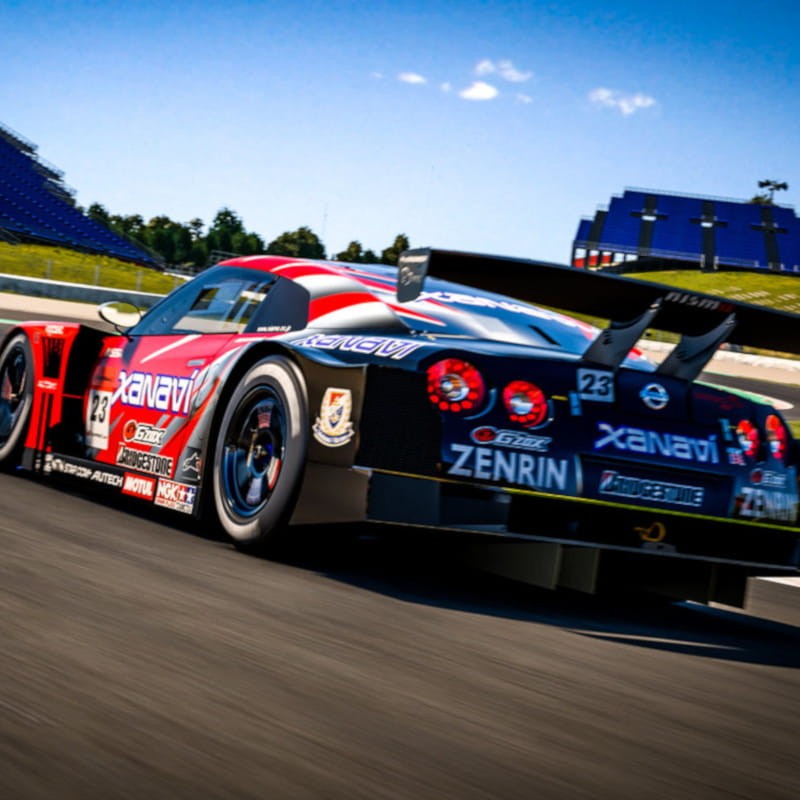