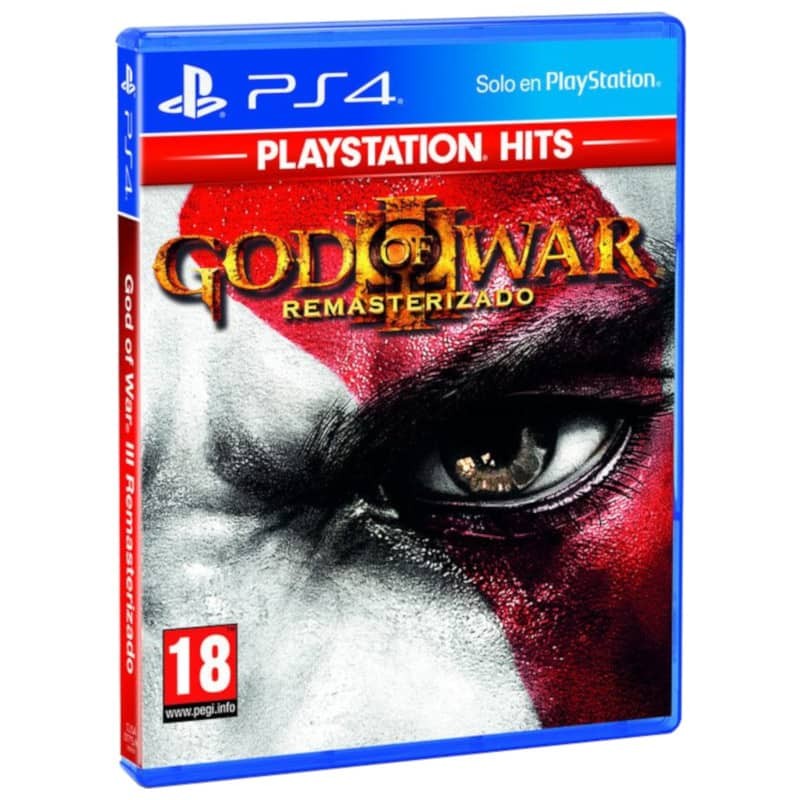 If you could not enjoy one of the best video games in the history of Playstation 4, now you can thanks to the Playstation Hits collection, which brings you from epic award-winning games to favorites for the whole family, offers an incredible collection that includes more than 20 of the most beloved PS4 titles, to which new titles will soon be added.

He assumes the role of the intrepid Spartan ex-warrior Kratos while unleashing chaos on the gods who have betrayed him. Rise from the depths of Hades to the heights of Mount Olympus in a company of bloody revenge. This chapter that closes the God of War® trilogy is possibly one of the most spectacular games in PlayStation® history, perfect for anyone who wants to relive the action in an impressive 1080p resolution or for those who missed it when it was released.

In addition to the visual enhancement, the new God of War III has the brand new Photo mode, now you can freeze the overwhelming action amid the heat of battle to edit, save and share photos. With all the DLCs that came out at the time, revisit Kratos's revenge against Olympus with the help of the Titans. 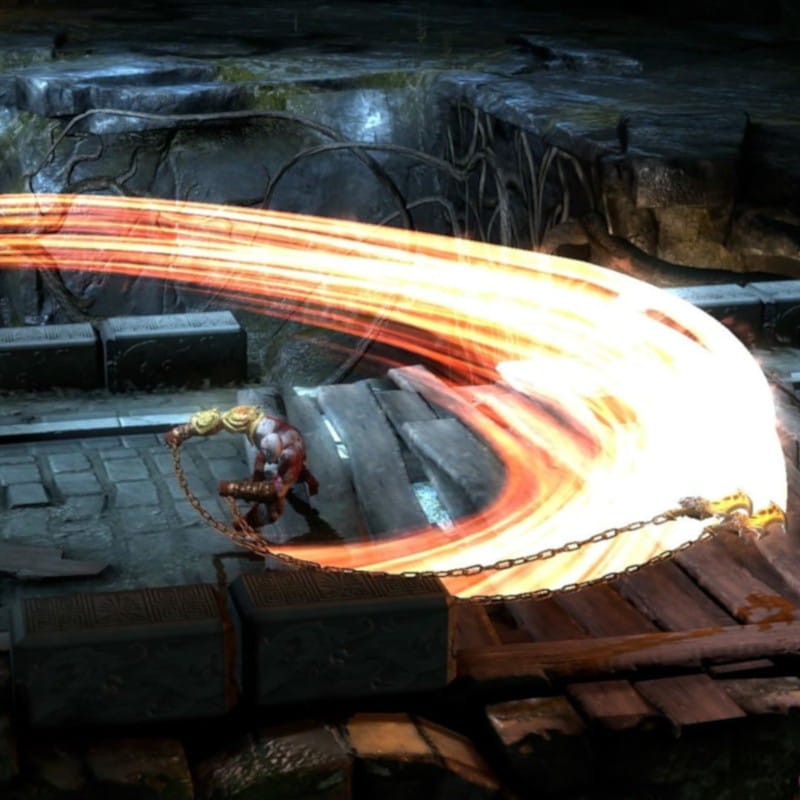