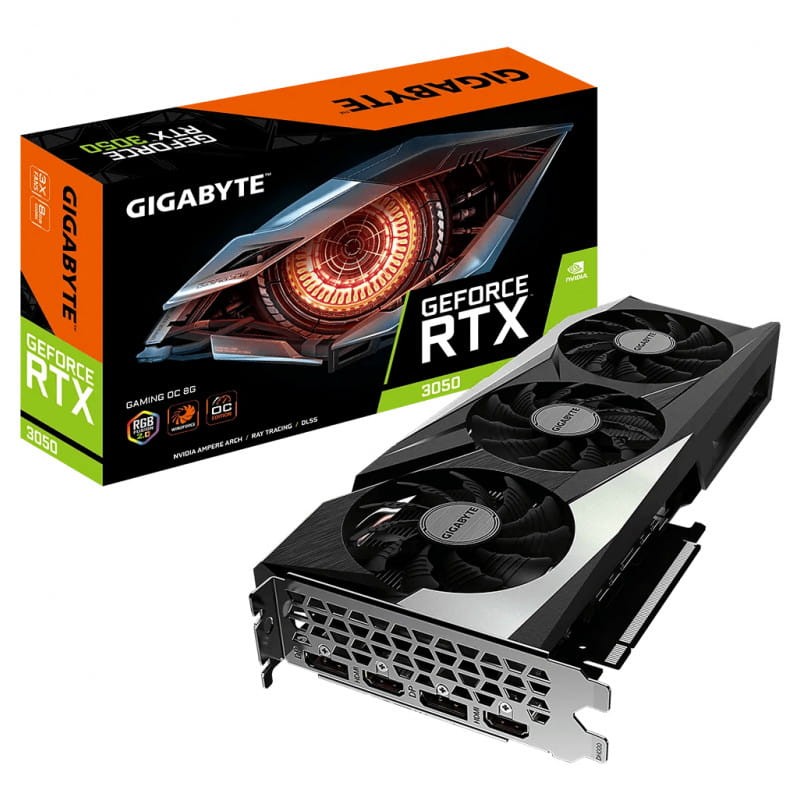 The new Gigabyte GeForce RTX 3050 rotates adjacent fans in the opposite direction, so that the airflow direction between the two fans is the same, reducing turbulence and improving performance. airflow pressure. Additionally, the 3D active fan provides semi-passive cooling, and the fans will remain off when the GPU is in a low-load or low-power game. And its unique blade fan features airflow that spills down the fan's triangular edge and is smoothly guided through the 3D stripe curve on the fan's surface.

The graphene nano lubricant in the Gigabyte GeForce RTX 3050 can extend the life of the sleeve bearing fan by 2.1 times, close to the life of the of the double ball bearing, and it is quieter. Likewise, its extended heat sink design allows airflow to pass through, providing better heat dissipation. All this with 16.7 million customizable color options and numerous lighting effects, you can choose lighting effects or sync them with other AORUS devices.

Review and win!
Every month we give away
300€ among all
the comments
We have no reviews in English
Select other languages
to see reviews of
Gigabyte GeForce RTX 3050 GAMING OC NVIDIA 8 GB GDDR6 - Graphic Card.
Related products
Featured 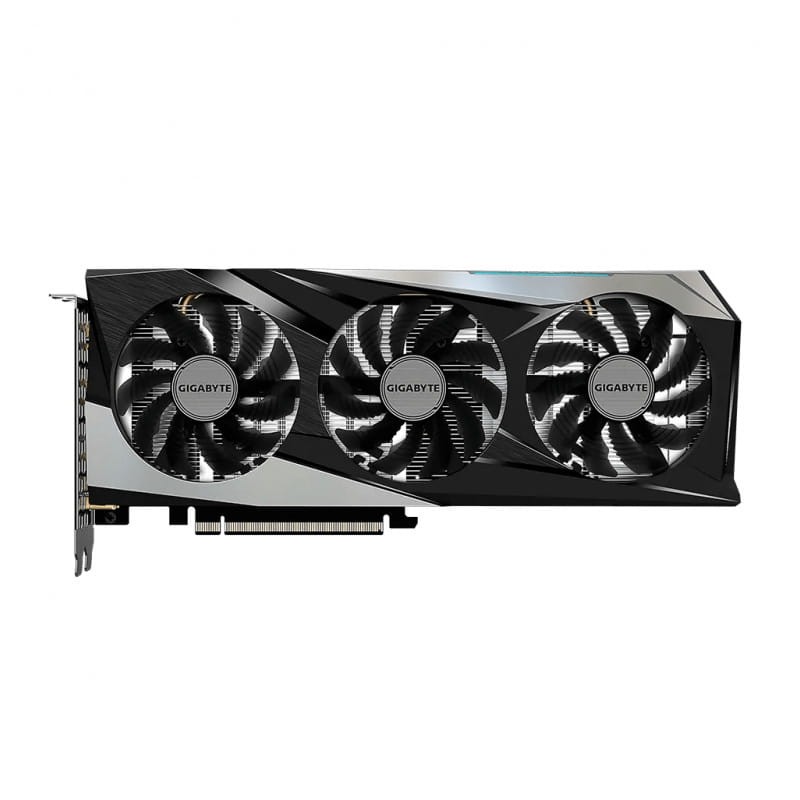 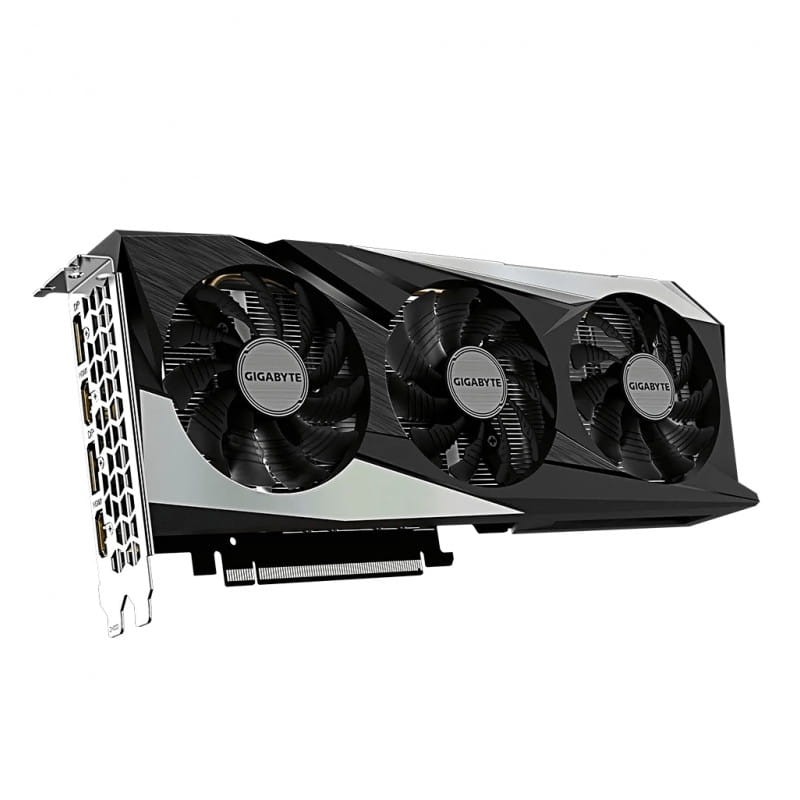 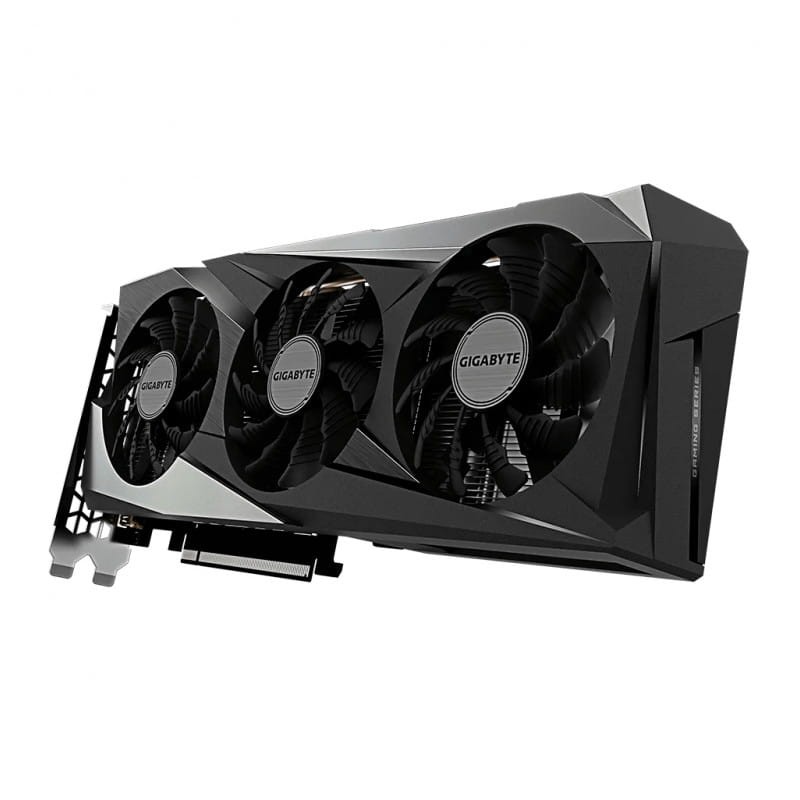 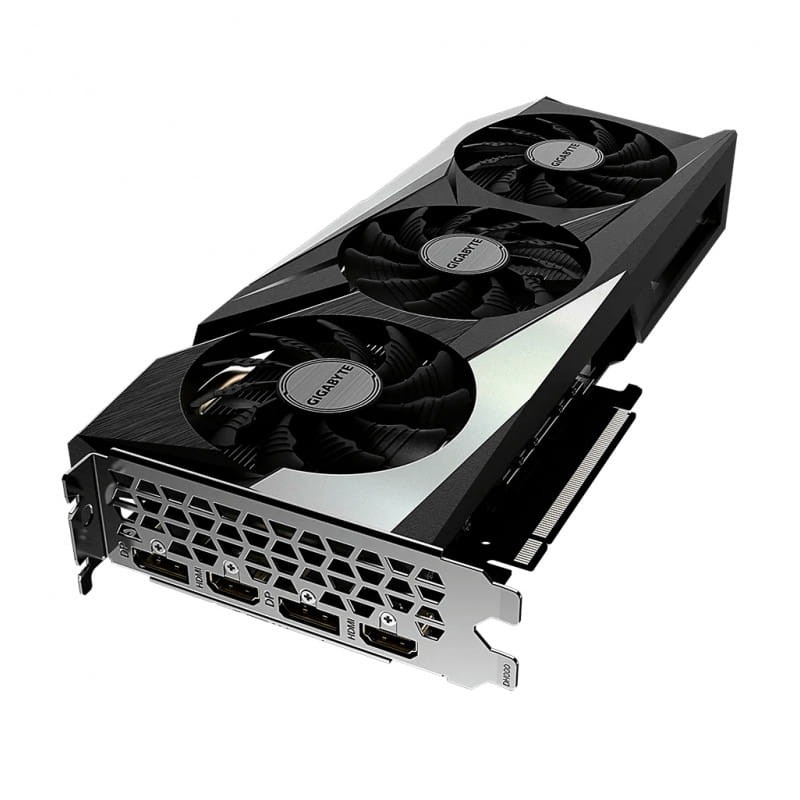 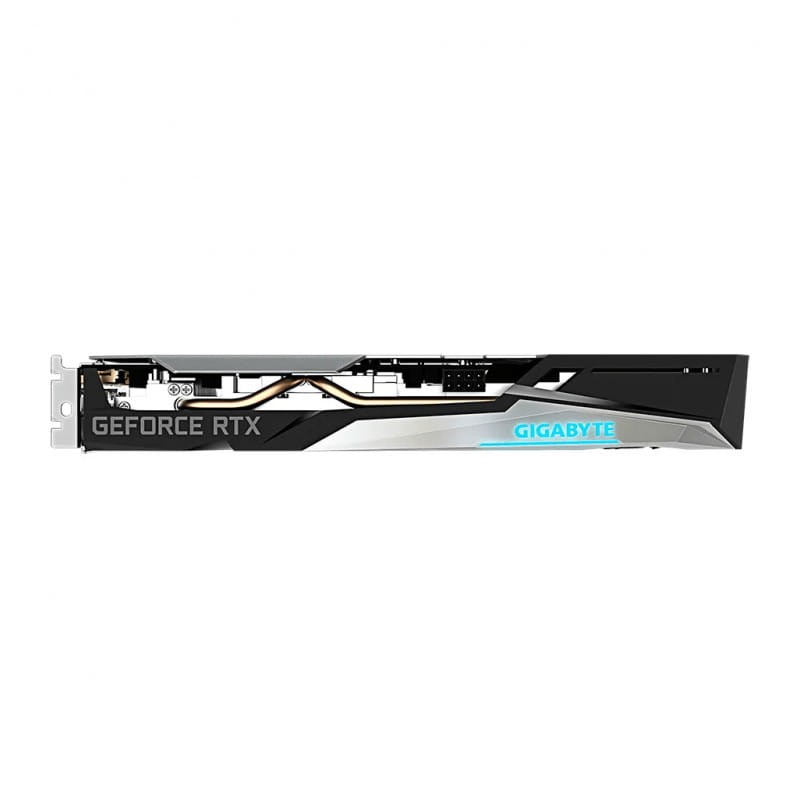 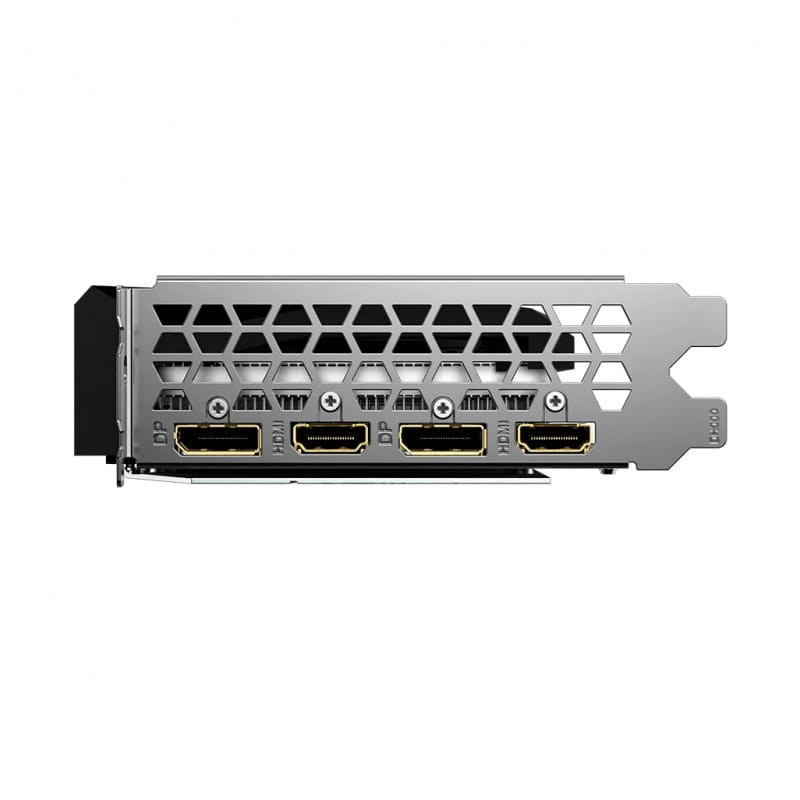