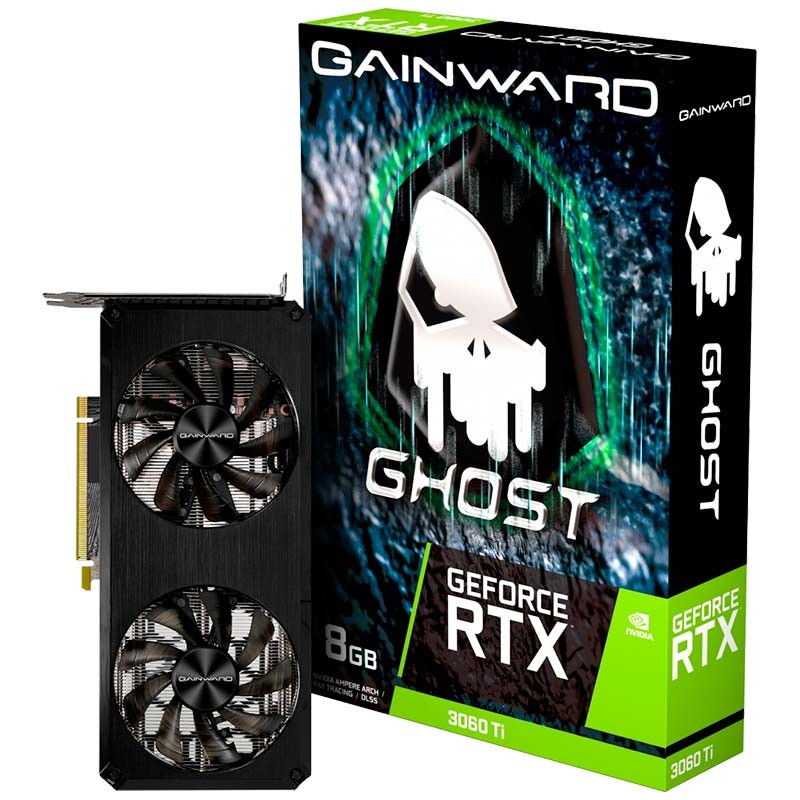 Reinforced Fan Blade
The Advanced Fan Blade design increases the stability of fan rotation.
With the carves on the blades, the air flow is smoother. So fan vibration and fan noises are much lower.

ZERO RPM FAN
The fans Keep stop rotation while you are experiencing the multimedia application or general workload. The fans start rotation while working on heavier loading such as gaming that the GPU temperature surpasses 60°C

GEFORCE EXPERIENCE™
The essential companion to your GeForce graphics card. Capture and share videos, screenshots, and livestreams. Keep your drivers up to date and optimize your games.

GAME READY DRIVERS
Get the highest levels of performance, and the smoothest experience possible, from the moment you start playing.

NVIDIA ANSEL
Turn your screenshots into art with this powerful in-game photo mode that captures 360, HDR, and super-resolution photos.

NVIDIA STUDIO
A new age of creativity is upon us, with the creative apps you depend on moving faster than you ever imagined. NVIDIA GPUs accelerate your work with incredible boosts in performance. Welcome to NVIDIA Studio—and your new, more creative, process.

NVIDIA G-SYNC®
Get smooth, tear-free gameplay at refresh rates up to 240 Hz, plus HDR and more. This is the ultimate gaming display and the go-to equipment for enthusiast gamers.

BROADCAST LIKE A PRO
The best of both worlds. GeForce RTX® 20 Series features a dedicated hardware encoder that unlocks the ability to game and stream simultaneously with superior quality. RTX graphics cards are optimized for your favorite streaming apps to provide maximum performance for your live stream.

4K
Step up to the ultimate 4K gaming experience with the GeForce RTX and enjoy today’s biggest games in amazing detail.

Review and win!
Every month we give away
300€ among all
the comments
We have no reviews in English
Select other languages
to see reviews of
Gainward GeForce RTX 3060 Ti Ghost NVIDIA 8 GB GDDR6.
Related products
Featured 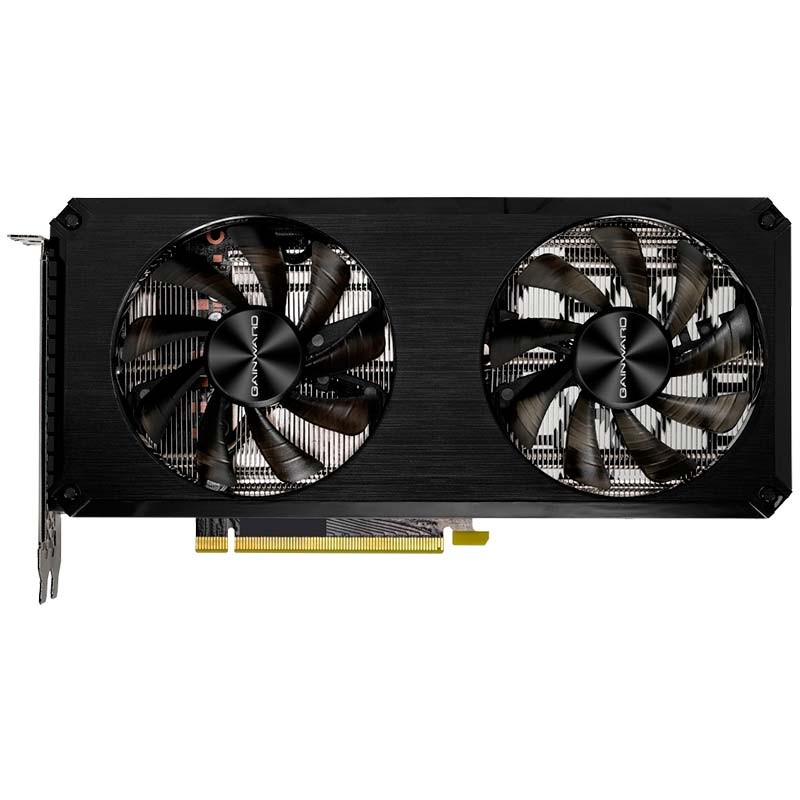 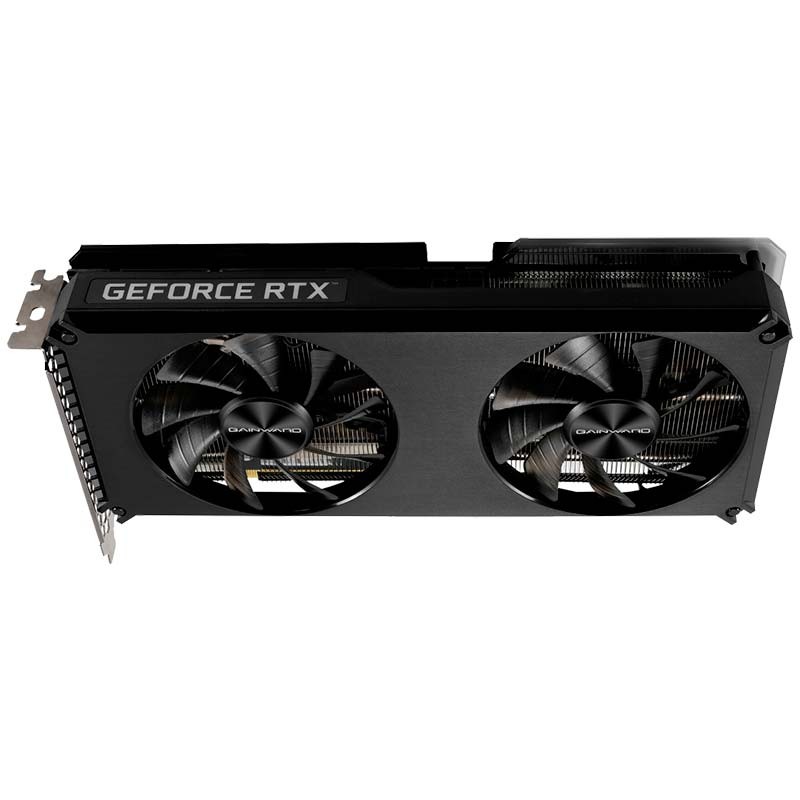 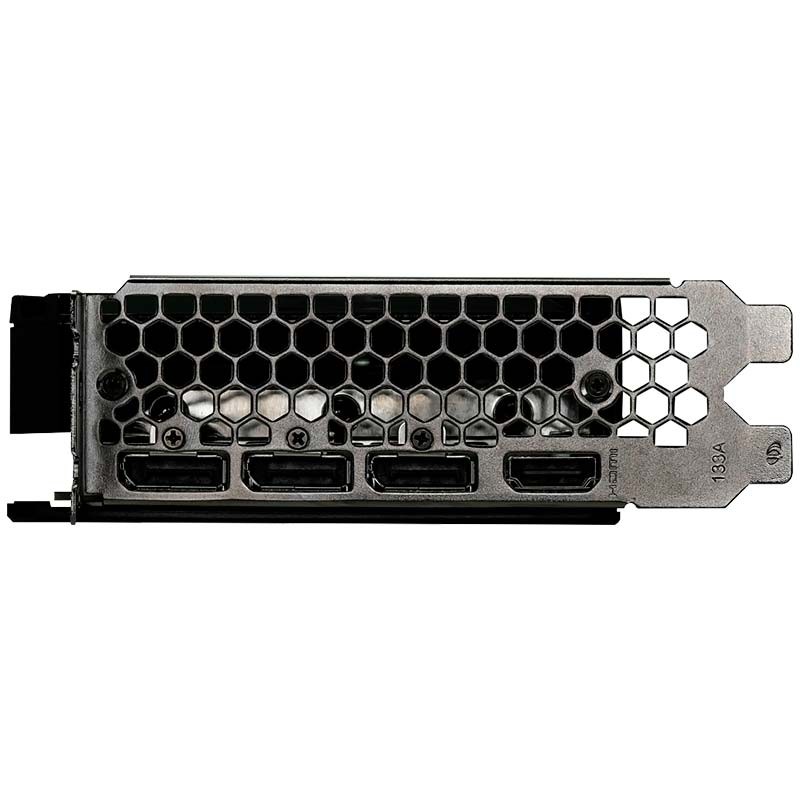 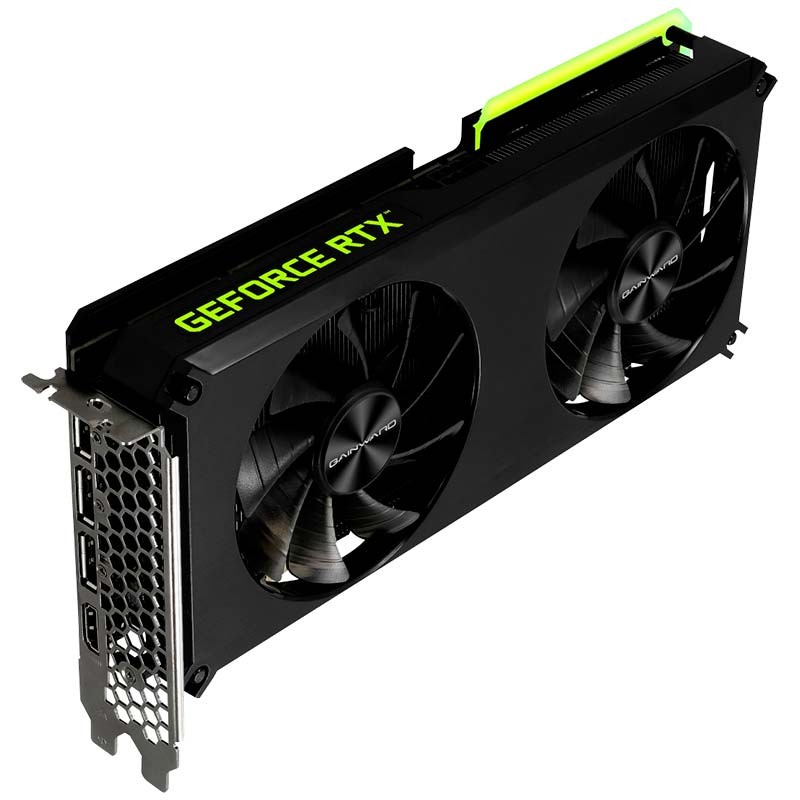