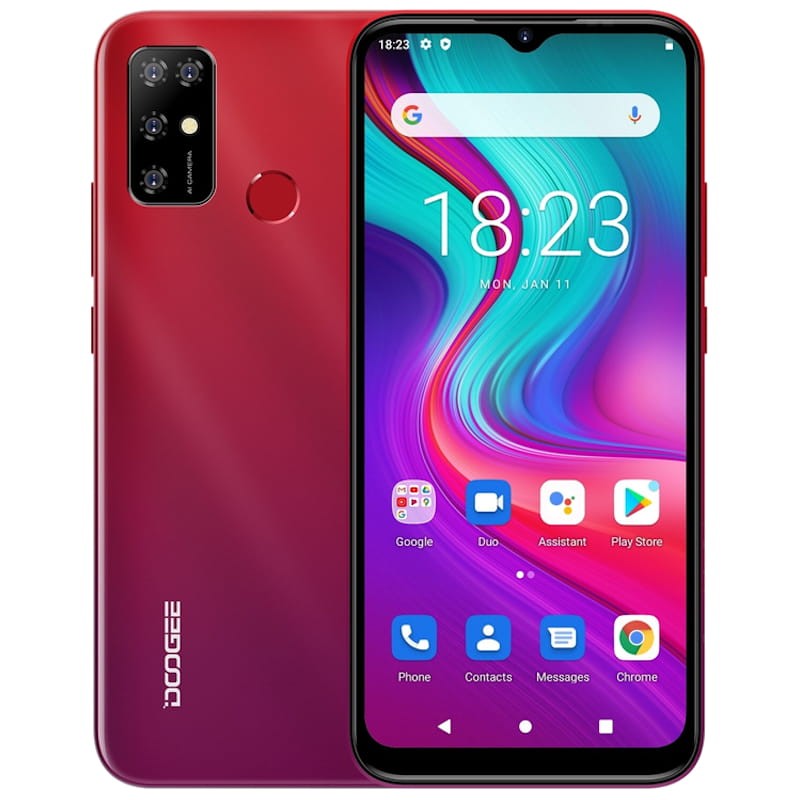 Expand your vision with the new Doogee X96, one of the brand's first smartphones to feature Android 11 and a battery with great performance. This operating system enhances connectivity, privacy and management of connected devices. Focused on multimedia content and with features such as built-in Android Auto.

Up to 3 days of use, depending on how connected you are and what content you watch. That's what Doogee says about the 5400 mAh battery included in the new X family phone. It features 18W fast charging and, most importantly, reverse charging, so you can power other devices while enjoying your favourite series.

Get the new Doogee X96 and you'll get your hands on a 6.52-inch handset with a waterdrop notch design. It has HD+ resolution and a 91% body-to-screen ratio thanks to its reduced bezels that will give you an immersive visual experience. It is very slim at just 9.7 mm and weighs 198 grams.

On its screen you will find a fingerprint unlock sensor, practical and quick, with a response speed of 0.19 seconds and 360º identification angle.

Its 8 MP Samsung camera will help you capture the moments you live in better detail. It offers an image resolution of 1600 x 720 px, with 16.7 million colours captured. In addition, it is accompanied by a 2 MP Macro sensor, which will bring you closer to the details of close-up photos; 2MP so you have a depth sensor (portrait mode).

In the notch of the Doogee X96's screen is an 8MP lens that, with the help of the phone's algorithms, will give you pictures with better focus and vision quality.

Its Unisoc SC9863A processor will have all the power you need to run applications without any slowdowns or hassles. It is also accompanied by a memory combo that has proven to work very well: 2GB of RAM and 32GB of storage capacity. Inside you'll find a dual SIM tray and SD card space, supporting models up to 256GB. It also has a triple GPS system, capable of connecting to GPS, GLONASS and BeiDou satellites.

Review and win!
Every month we give away
300€ among all
the comments
We have no reviews in English
Select other languages
to see reviews of
Doogee X96 2GB/32GB Red.
Related products
Featured 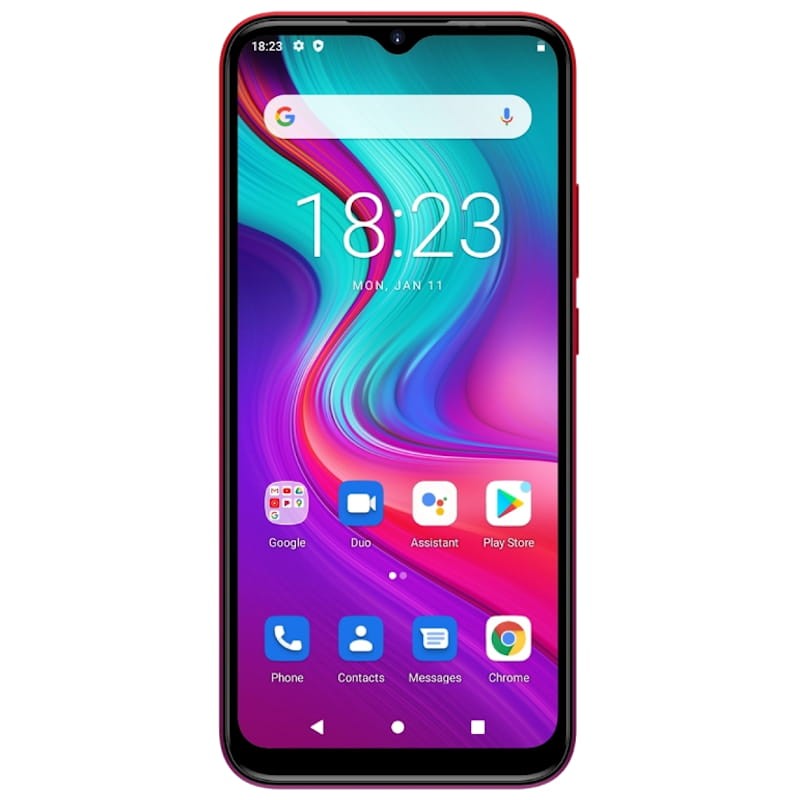 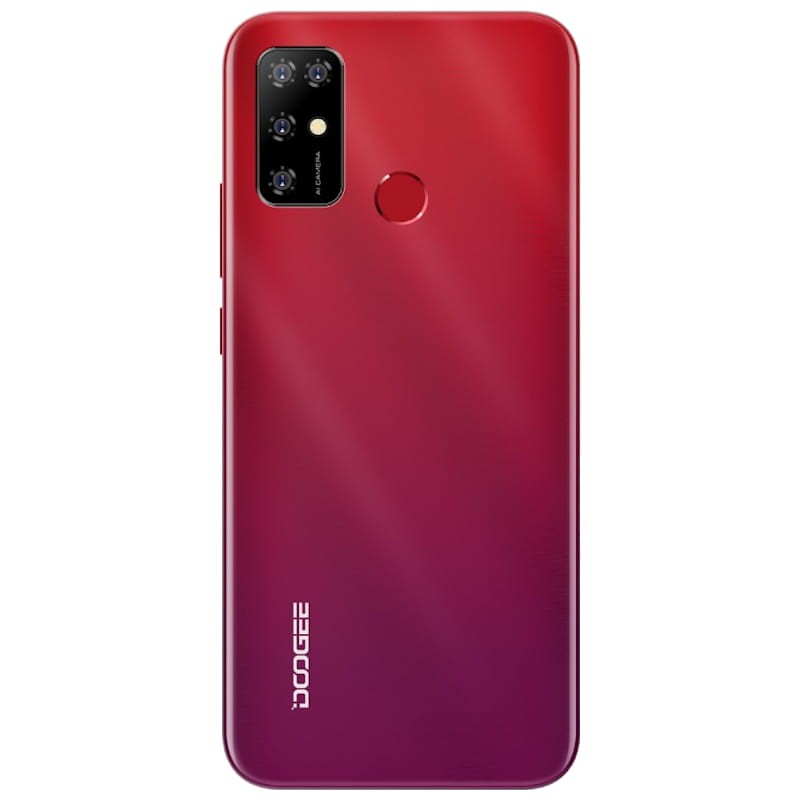 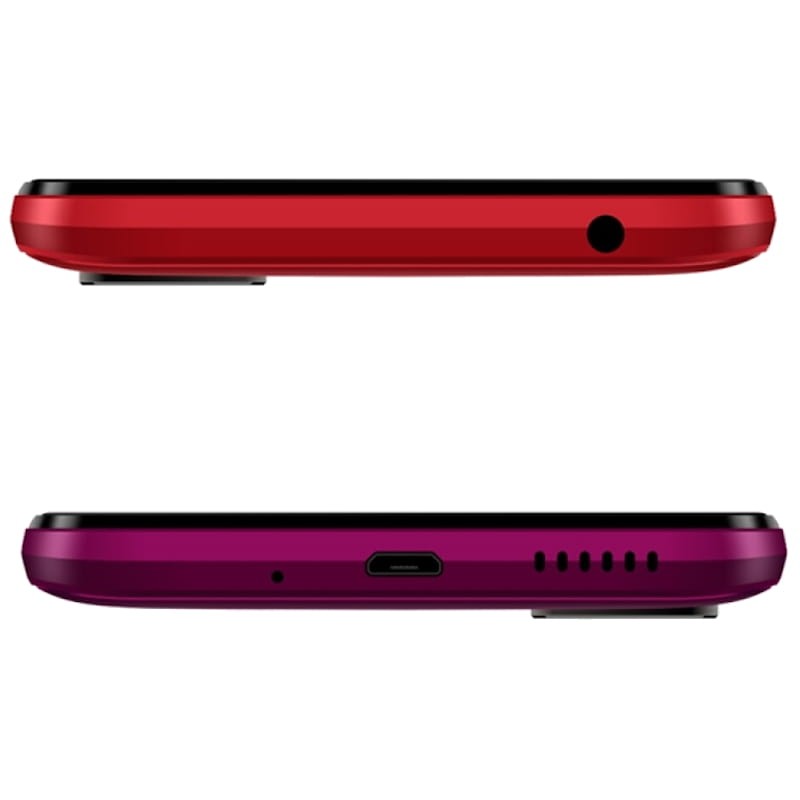 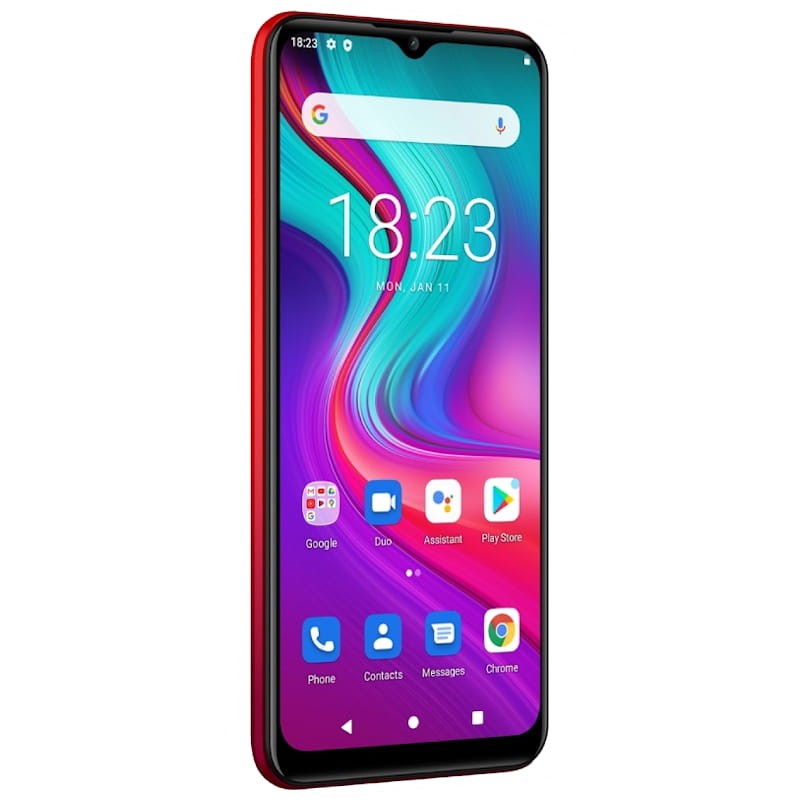 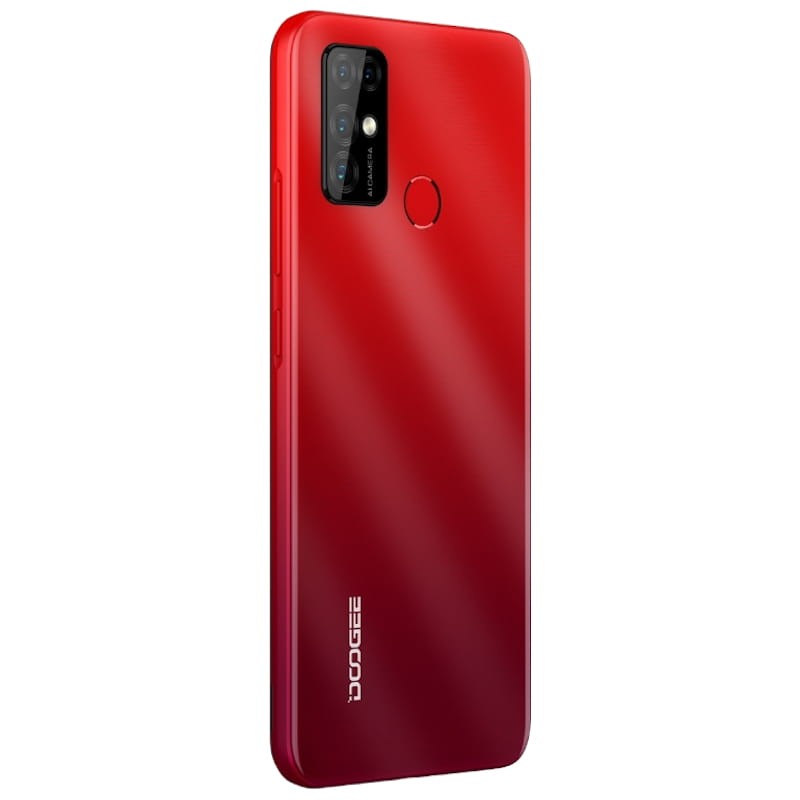 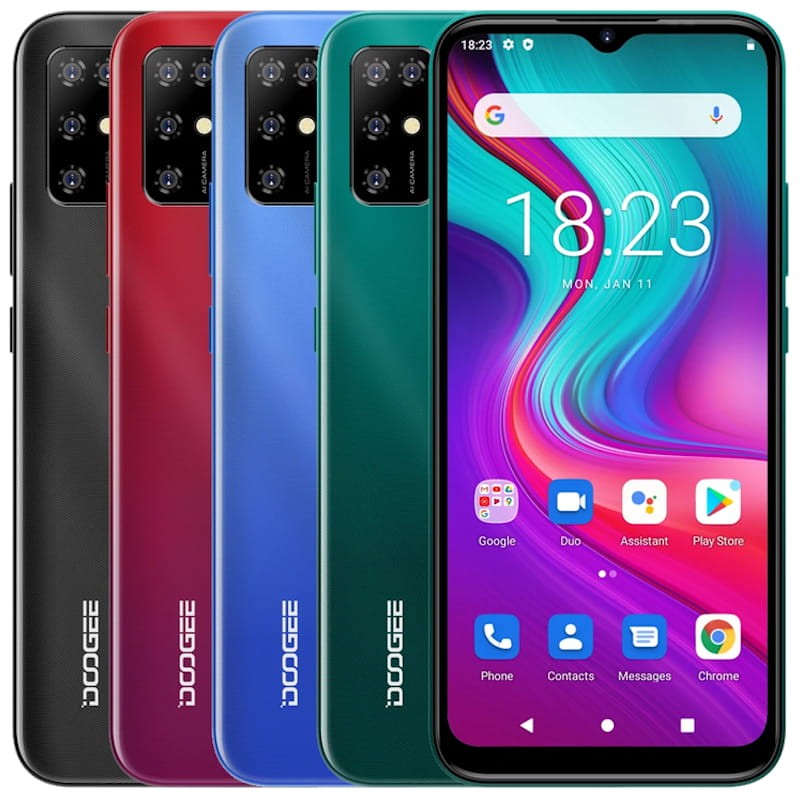