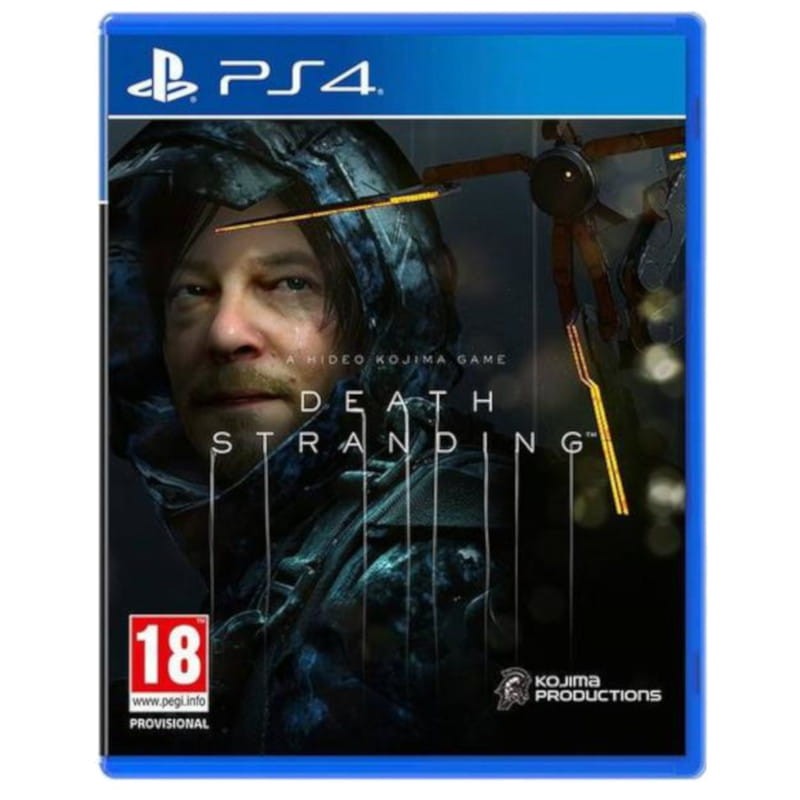 Embark on a journey like you've never seen before in the hands of the legendary creator Hideo Kojima with Death Stranding for PlayStation 4. Like Sam Porter Bridges, you must save the differences in society and, in doing so, create new ties or strands with other players from all the world. Through your own experience in the game, you will create ties with other people and discover why humanity has lost the ability to connect. In the words of its creator Hideo Kojima: "People have created Walls and have become accustomed to living in isolation. Death Stranding is a completely new type of action game, where the player's goal is to reconnect isolated cities and a fragmented society. It has been created so that all elements, including history and gameplay, are linked to each other by the theme of the Thread or connection"

A Hollywood production on your console

Starring a cast full of stars that includes Norman Reedus, Mads Mikkelsen, Lindsay Wagner, Léa Seydoux and Guillermo del Toro, Death Stranding is a unique and unforgettable game. Hideo Kojima, the legendary video game creator offers us an innovative action adventure in the open world for PS4 that challenges all genres, starring Norman Reedus, Mads Mikkelsen, Léa Seydoux and Lindsay Wagner. In the near future, mysterious explosions have shaken the Earth, causing a series of supernatural events known as Death Stranding. Unusual creatures invade the landscape and mass extinction is imminent. Sam Porter Bridges must cross the devastated wasteland to save humanity from imminent annihilation. 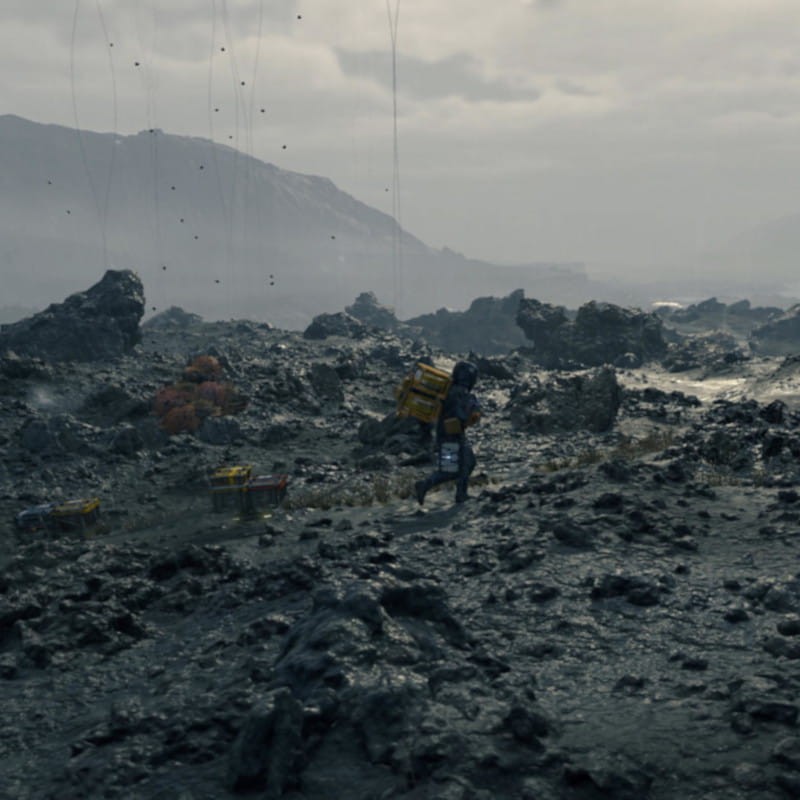 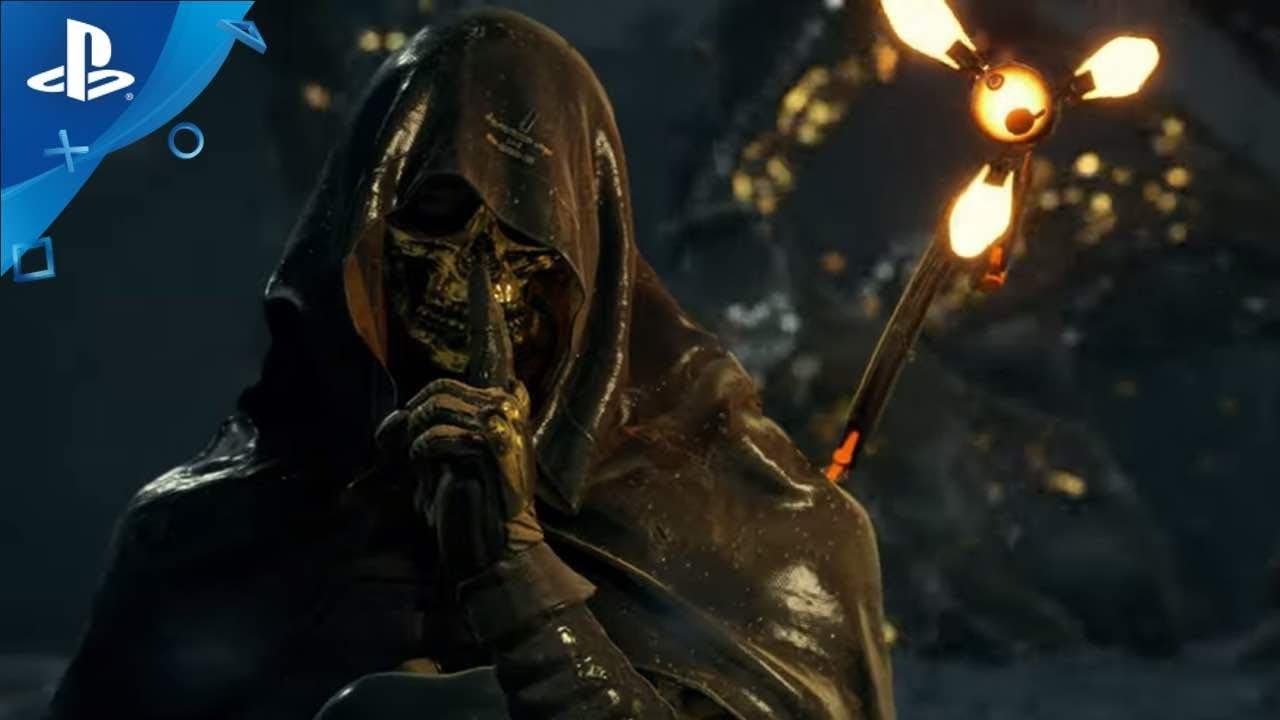