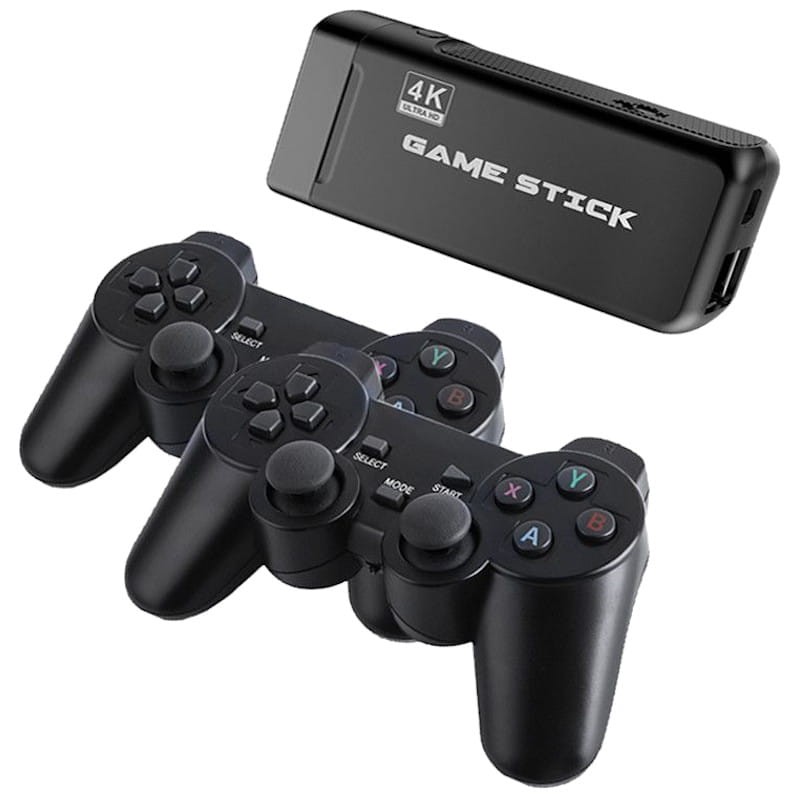 Arcade Stick Console, enjoy the games of yesteryear once again

Just plug it into your TV via HDMI and you're ready to play. The new Arcade Stick console is a classic entertainment centre, a small retro machine, compatible with many emulators. It also has two wireless controllers so that you and your little brother can reminisce about old times or find a new companion in your child.

This small stick console is as portable as a USB flash drive, so you can take it with you wherever you go. If you want to go to your friend's house and reminisce about old times, take the sitck and controllers in a backpack and plug it into their TV. It connects to the HDMI input of the TV and you can play on the sofa with its wireless controllers. These work with a 2.4GHz WiFi adapter (already included in the box) and have a format reminiscent of the first PlayStation, with two sticks so you can play your retro games like never before.

Arcade Stick Console, put an end to the console war. You can get all kinds of emulators on the same device. It supports emulation of formats such as ATARI, PlayStation 1, Game Boy Advance, Color, Mame and many more, being compatible with emulators of all these consoles and many more.

Contents of the box:

Review and win!
Every month we give away
300€ among all
the comments
We have no reviews in English
Select other languages
to see reviews of
Console Arcade Stick 4K 32GB + 2 HDMI wireless controllers.
Related products
Featured 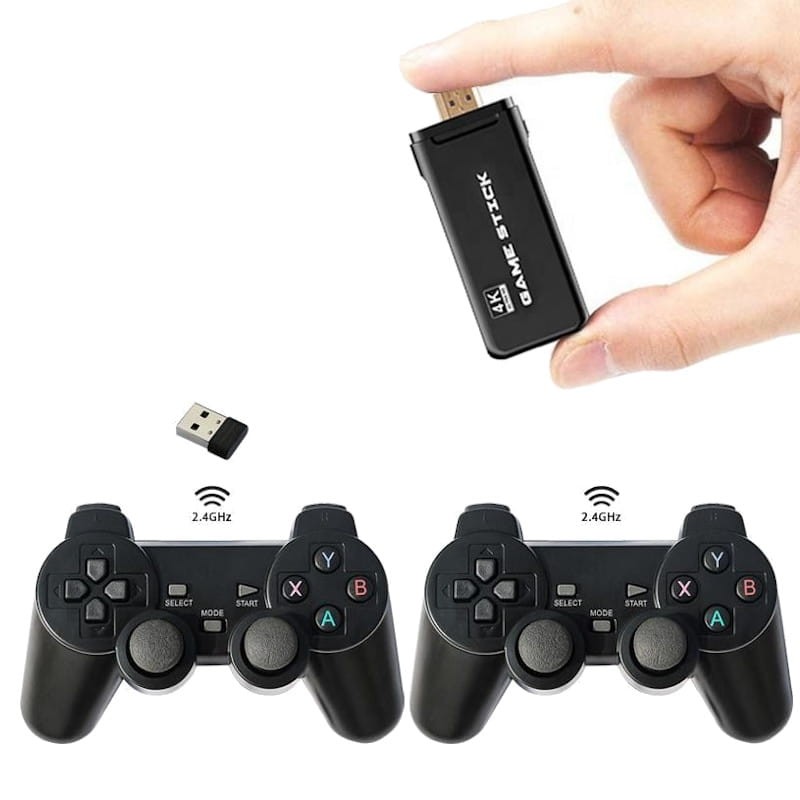 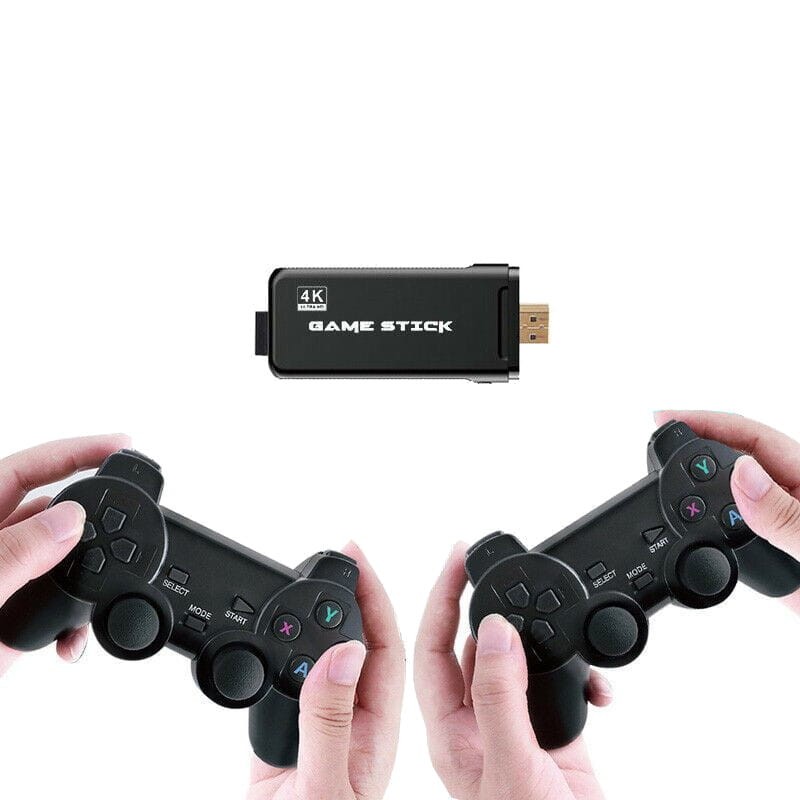 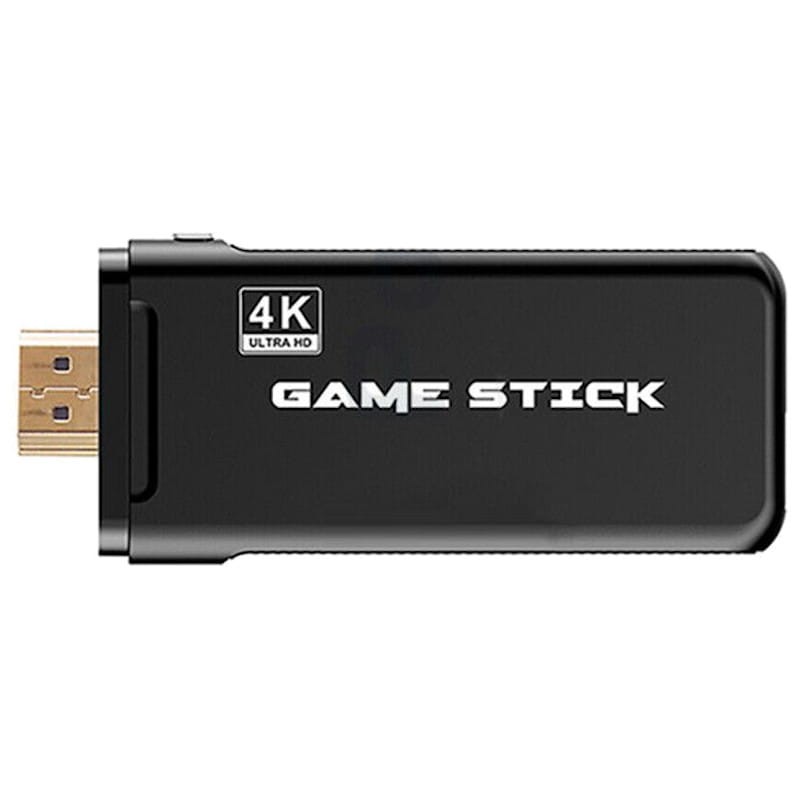 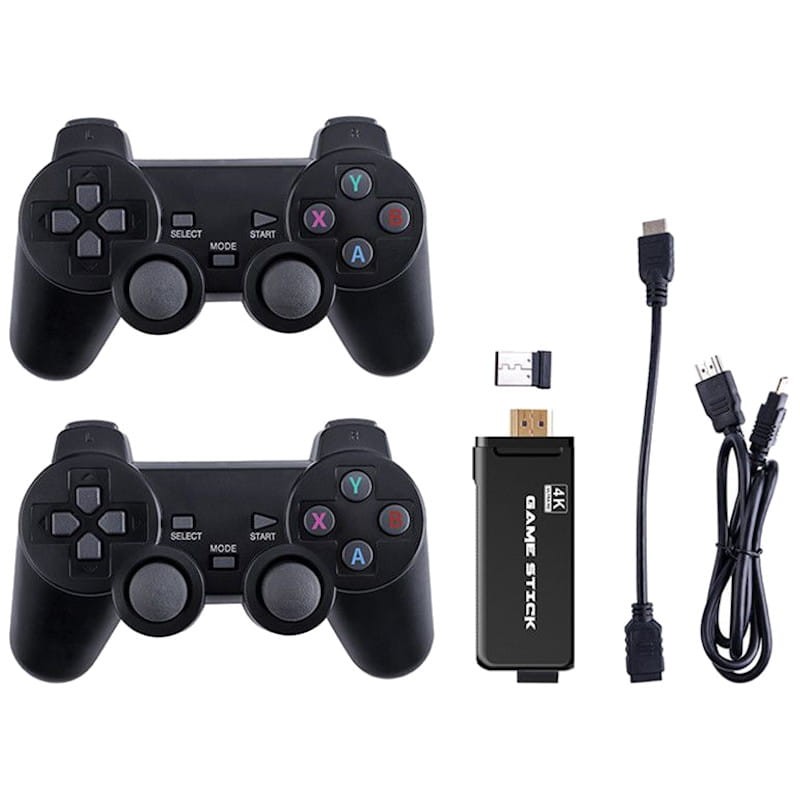