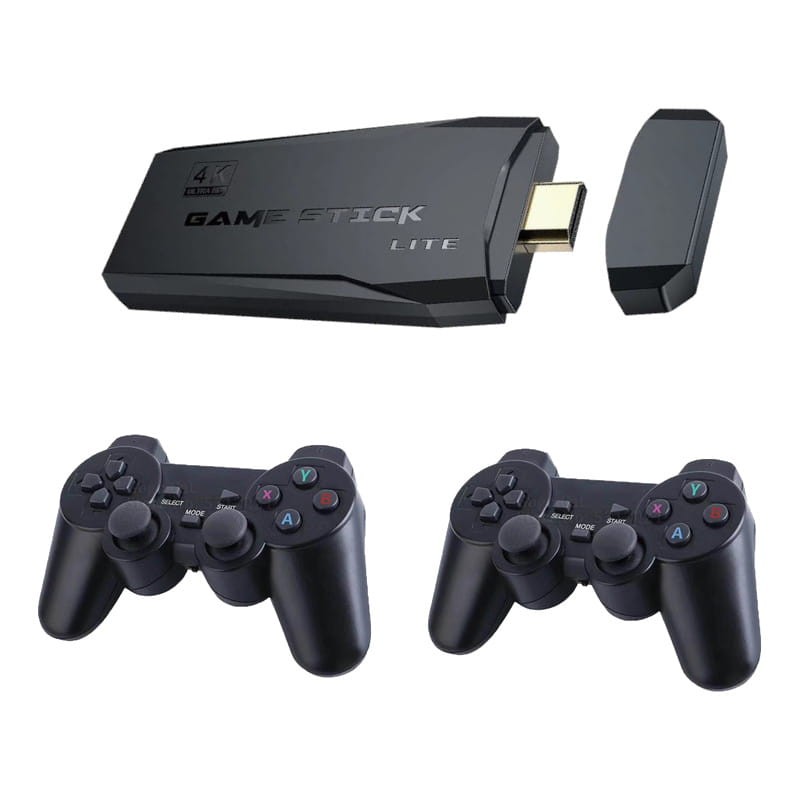 You've never played classic games at a higher visual quality. You'll see Sonic in 4K with the new Arcade Game Stick Lite console, a small wireless controller with HDMI connection. Capable of playing games from PS1, Game Boy Advance, Sega Megadrive and SNES and many more, it accepts 30 different emulator formats. Just install it to your TV or monitor port and start playing more than 10000 games (not included). On the other hand, it has a sci-fi based design and also integrates both an SD card slot and a USB input.

2 gamepads so you don't have to play alone

In addition, when you buy it you will also get two wireless gamepads, so you can play with your friend or partner the games you fell in love with when you were a child. It has a special design with which to play arcade games, based on the gamepads of the first PlayStation console.

What's in the box:

Review and win!
Every month we give away
300€ among all
the comments
We have no reviews in English
Select other languages
to see reviews of
Console Arcade Game Stick Lite 4K 64GB HDMI + 2 wireless gamepads.
Related products
Featured 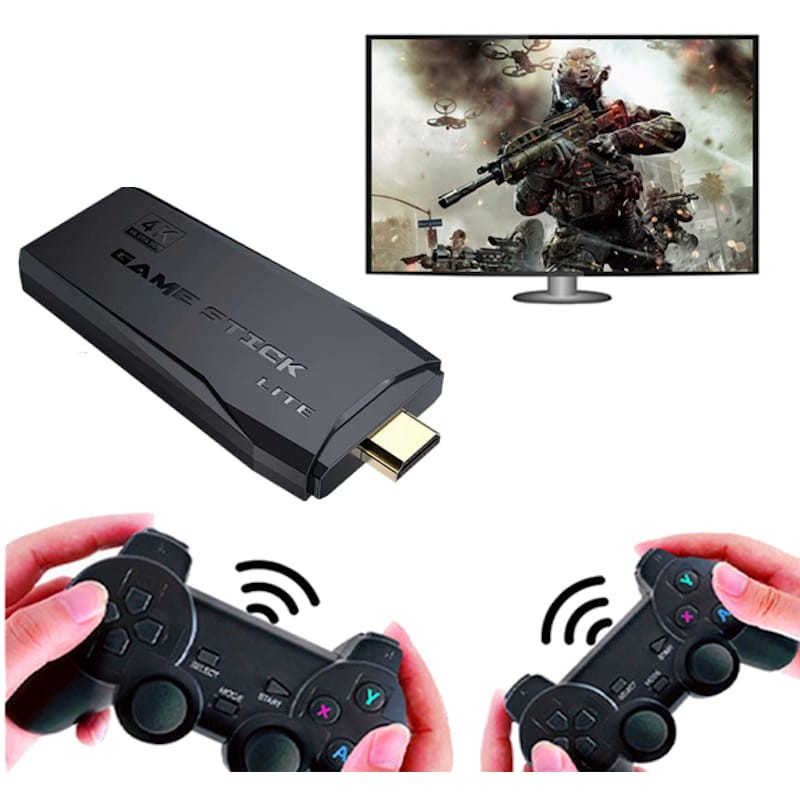 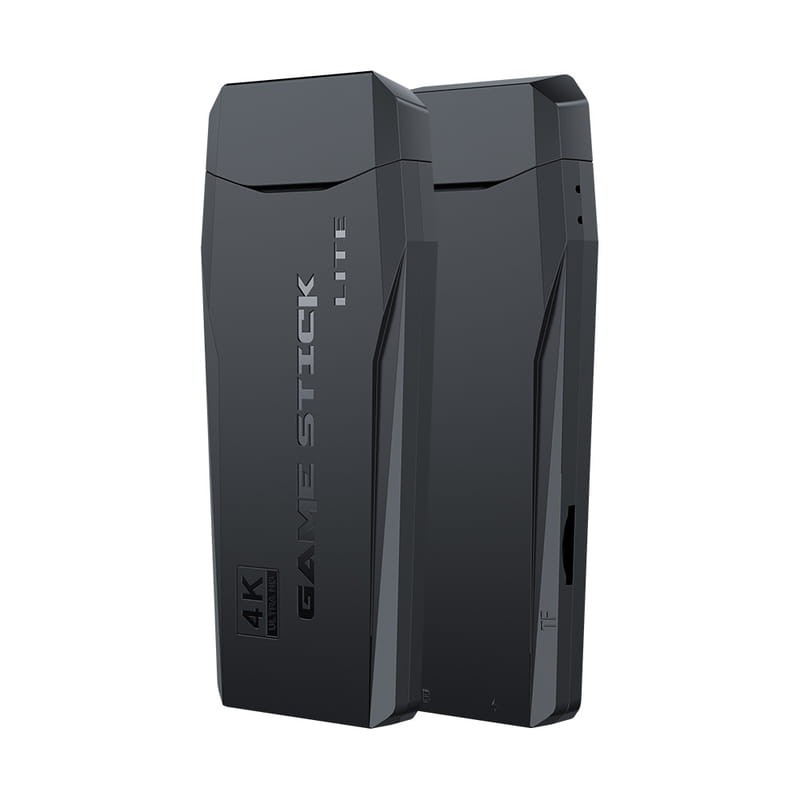 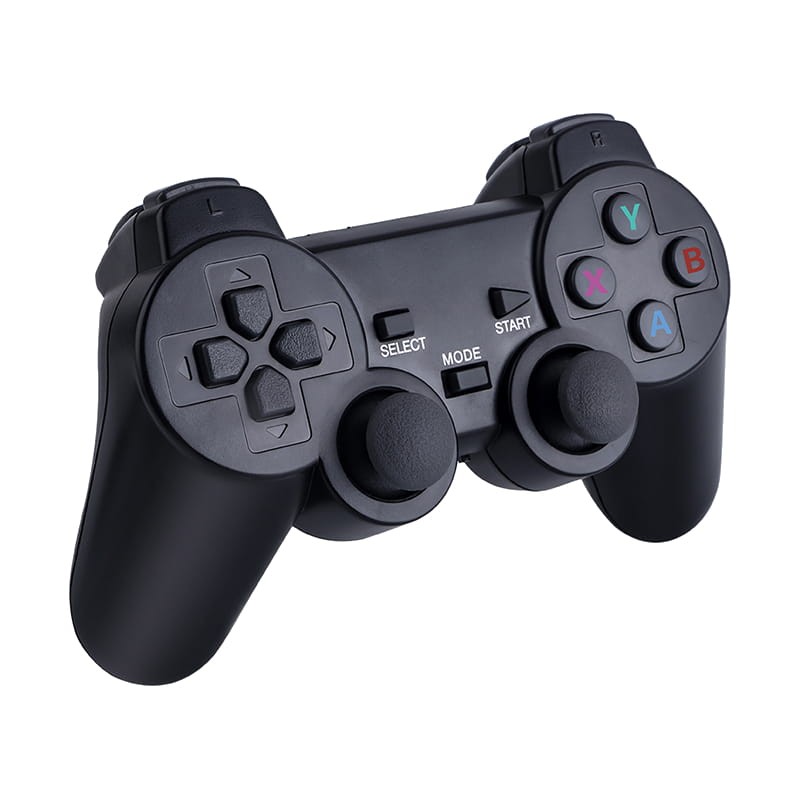 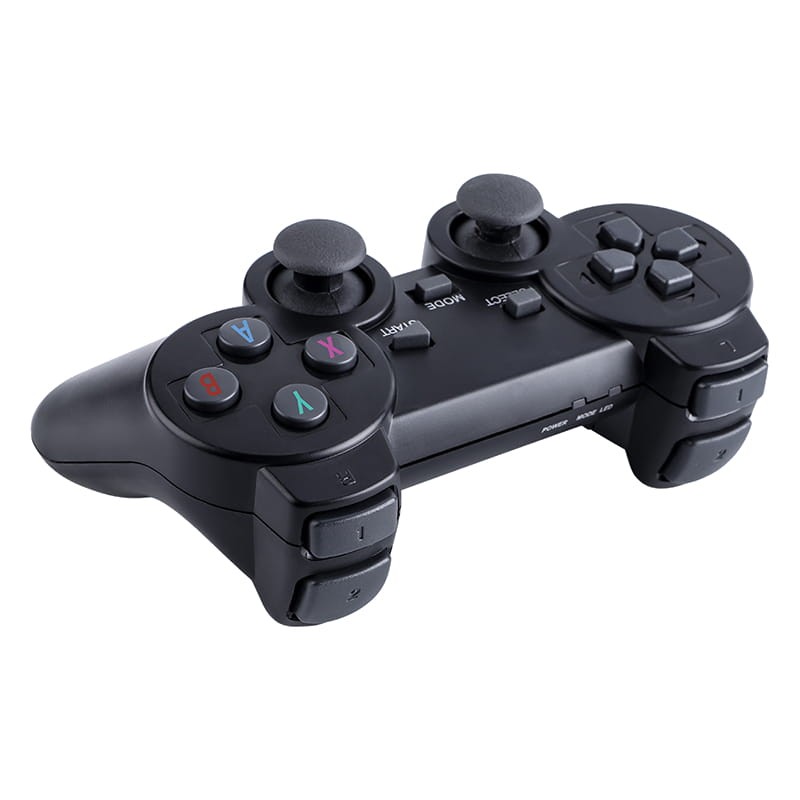 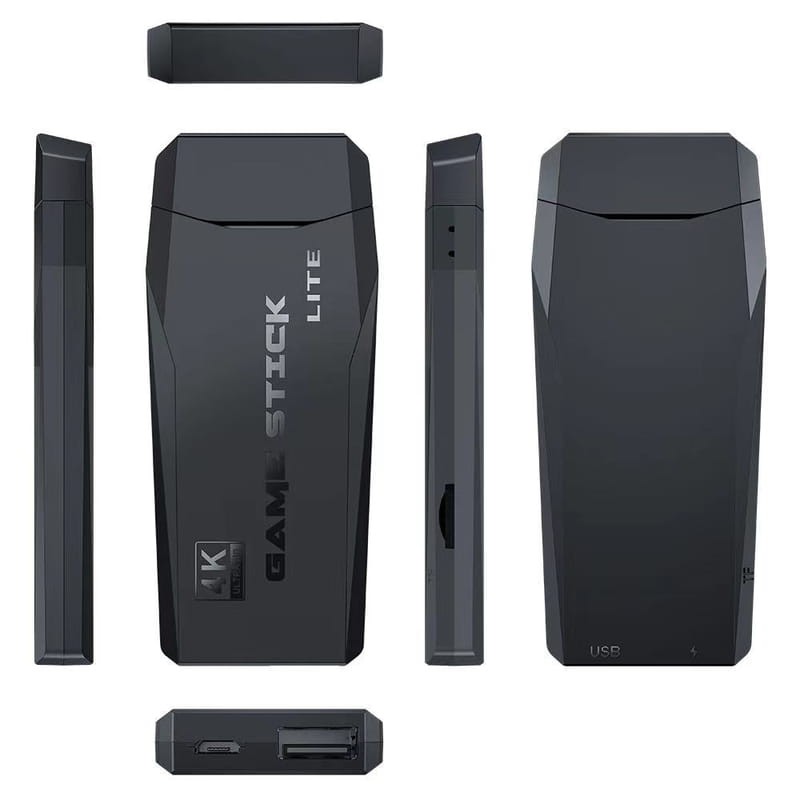 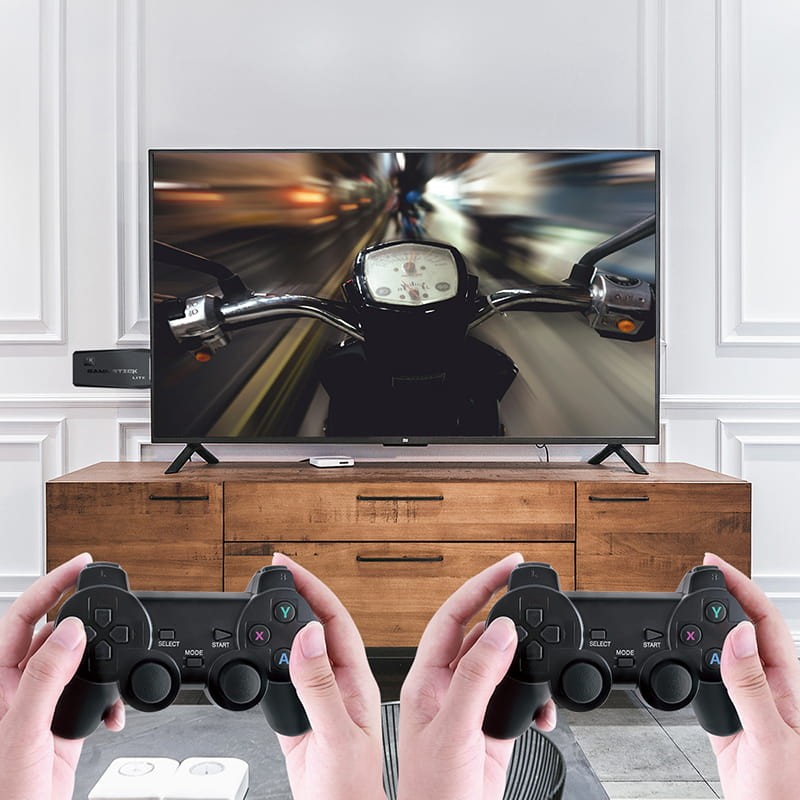 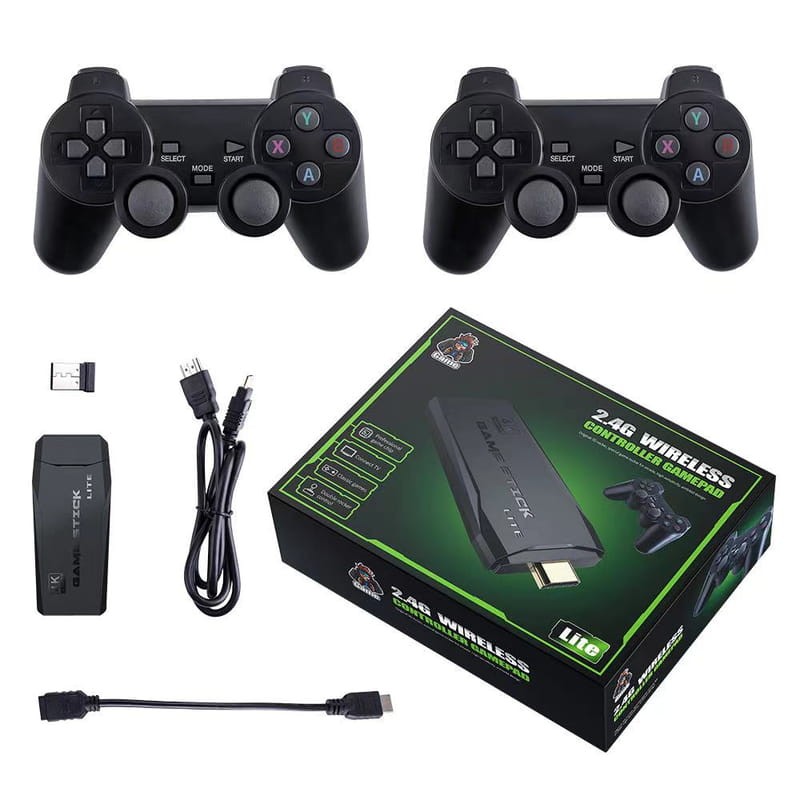