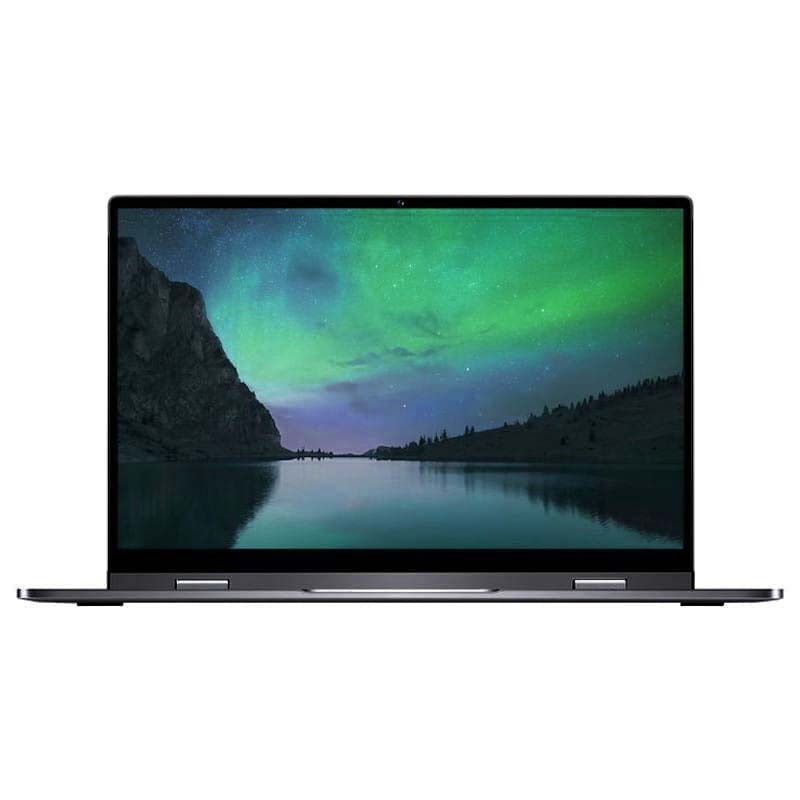 Unsealed: New item whose original protectors and seals have been removed or has a deteriorated packaging. These items do not show any signs of previous use and have a 3-year warranty.

At Powerplanetonline we are happy to present a more powerful version of the BMAX MaxBook Y13, the BMAX MaxBook Y13 Pro, which now features an Intel Core m5-6Y54 processor. This small 13.3-inch, 2-in-1 convertible notebook has an ultra-slim design, so you can always adapt it to your needs. With the remarkable performance of its system, everybody will watch you with envy in class or at work. Read on to find out why it's so spectacular!

As we already mentioned, the MaxBook Y13 Pro is presented in an attractive style made from an ultra-lightweight chassis in elegant brushed aluminium with a space grey finish. To be precise, the new BMAX only weighs  1.2 kg and is 1.47 cm thick, making it really easy to transport, modern and durable.

The BMAX MaxBook Y13 Pro is ideal for use at home, in the office, in class, etc. In addition to its unquestionable portability, it is also ideal for its 2-in-1 design and 360º convertible. In this way, you can use its impressive 13.3" touch screen of Full HD resolution and reduced frames, in the way that suits you best: as a traditional laptop or as a tablet with its own stand.

At the processor level, BMAX MaxBook Y13 Pro is fully equipped to help you develop your work or studies. In fact, the MaxBook Y13 Pro has been designed for multitasking processing, with a dual-core 14nm Intel Core m5-6Y54 CPU with 4 wires capable of reaching 2.7 GHz frequency. This is accompanied by an Intel HD 515 GPU, 8GB of LPDDR4 RAM and a 256GB M.2 SSD, which we can be easily replaced with a higher capacity one.

Get the new BMAX MaxBook Y13 Pro at Powerplanetonline

Feel the satisfaction of having done a good job quickly and efficiently. Buy BMAX MaxBook Y13 Pro at Powerplanetonline, with 3 years warranty and the best customer service.

Review and win!
Every month we give away
300€ among all
the comments
Featured 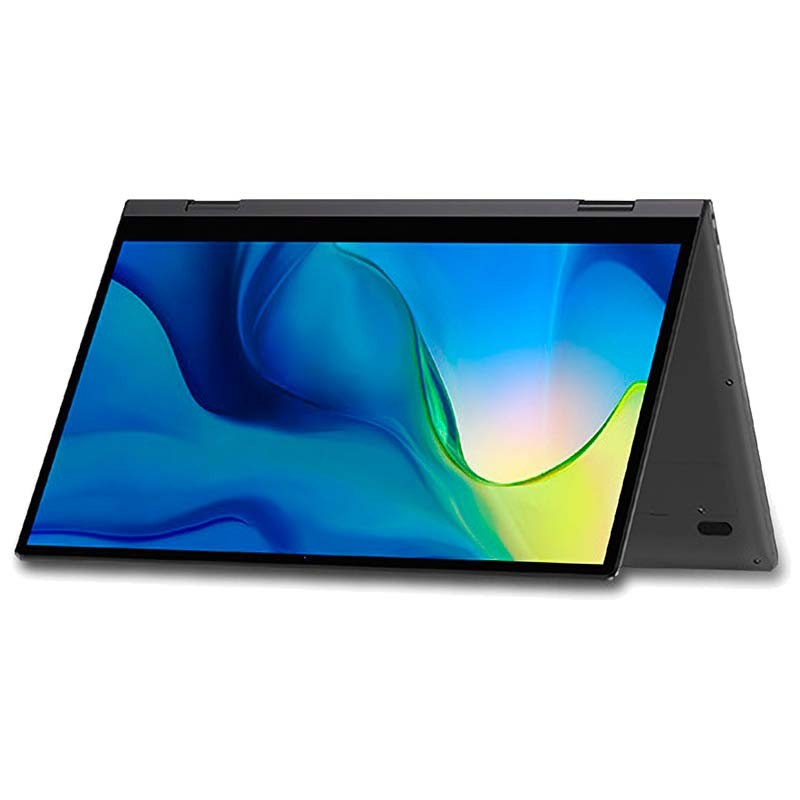 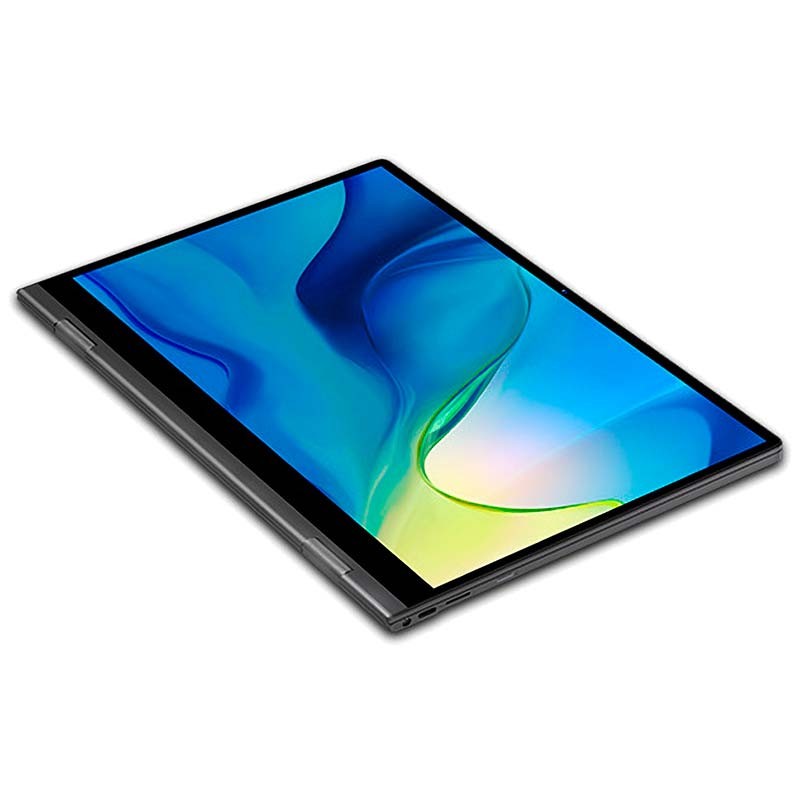 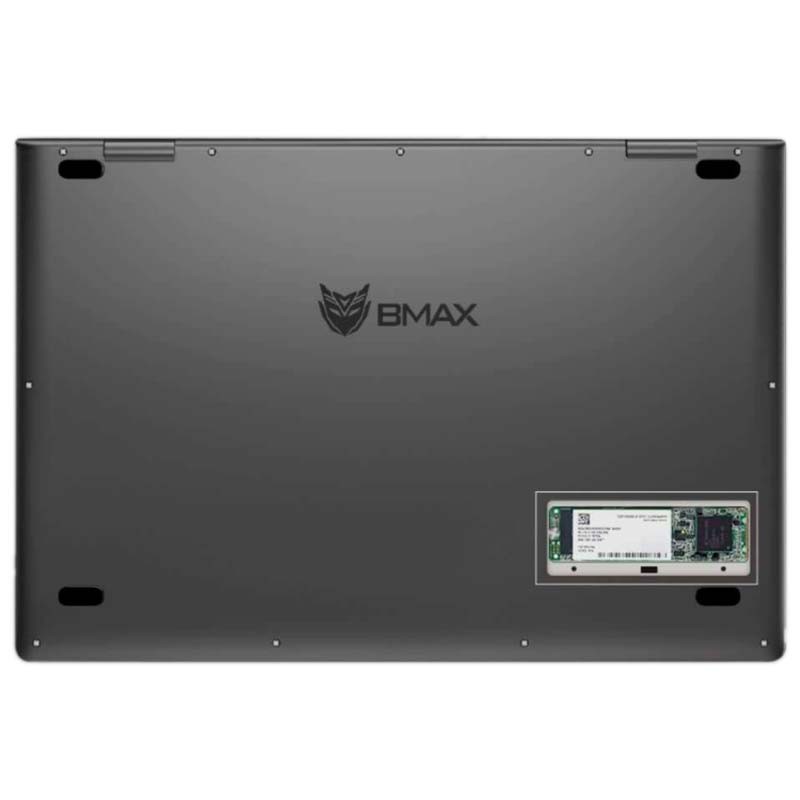 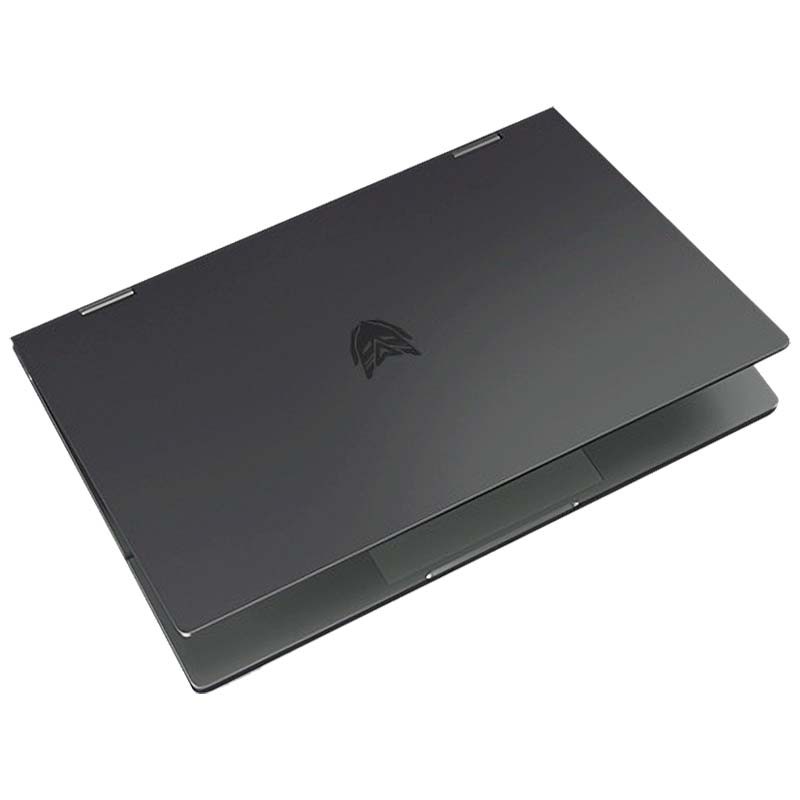 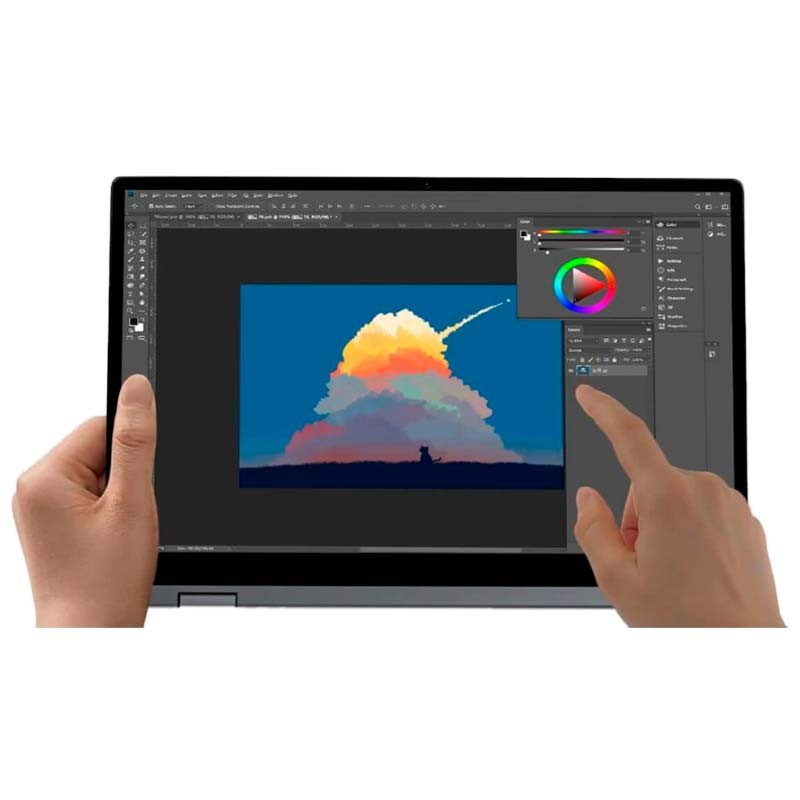 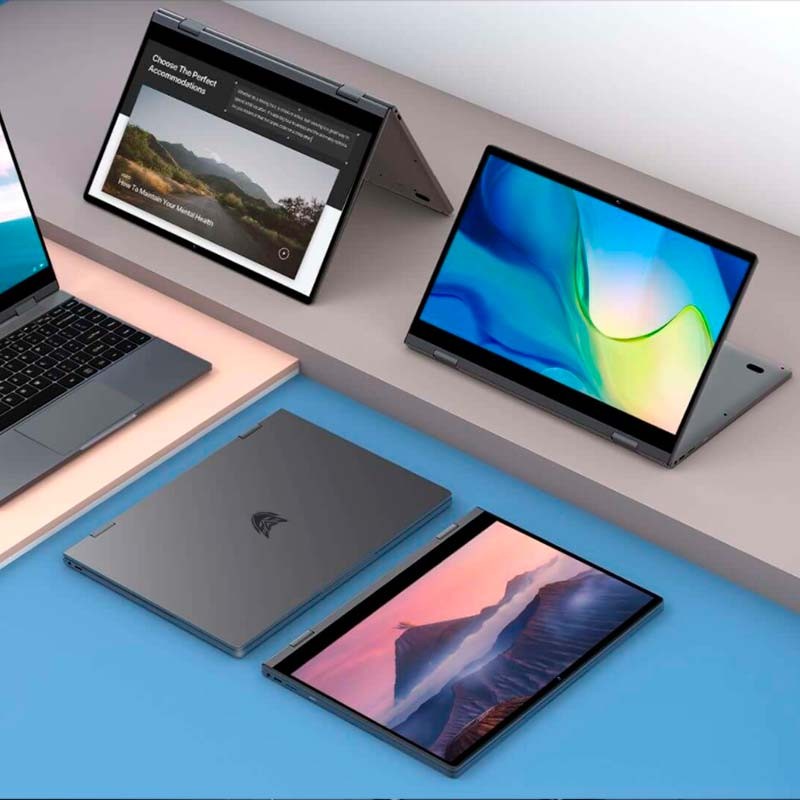 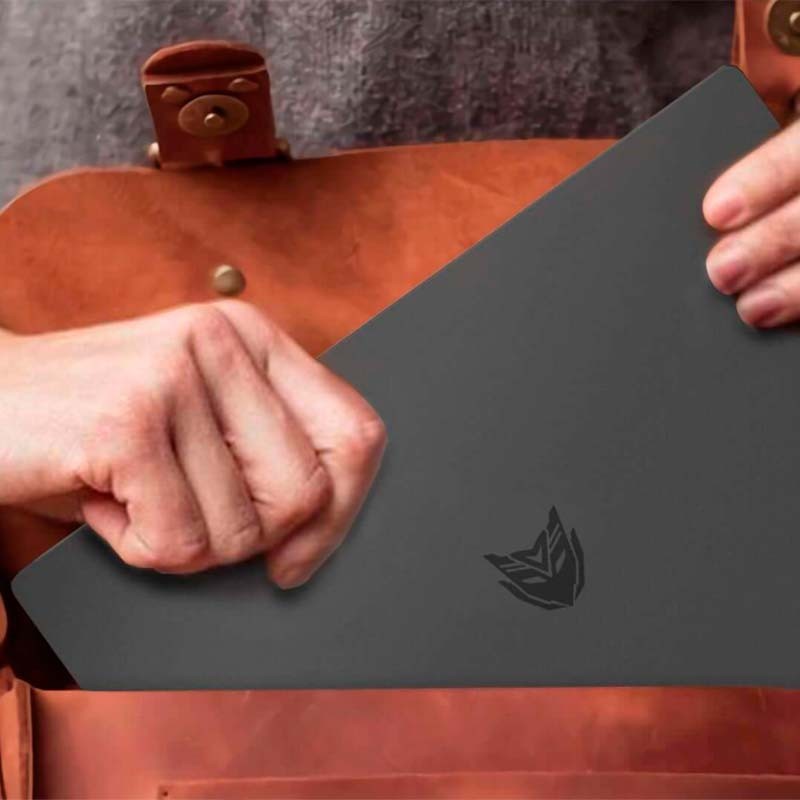