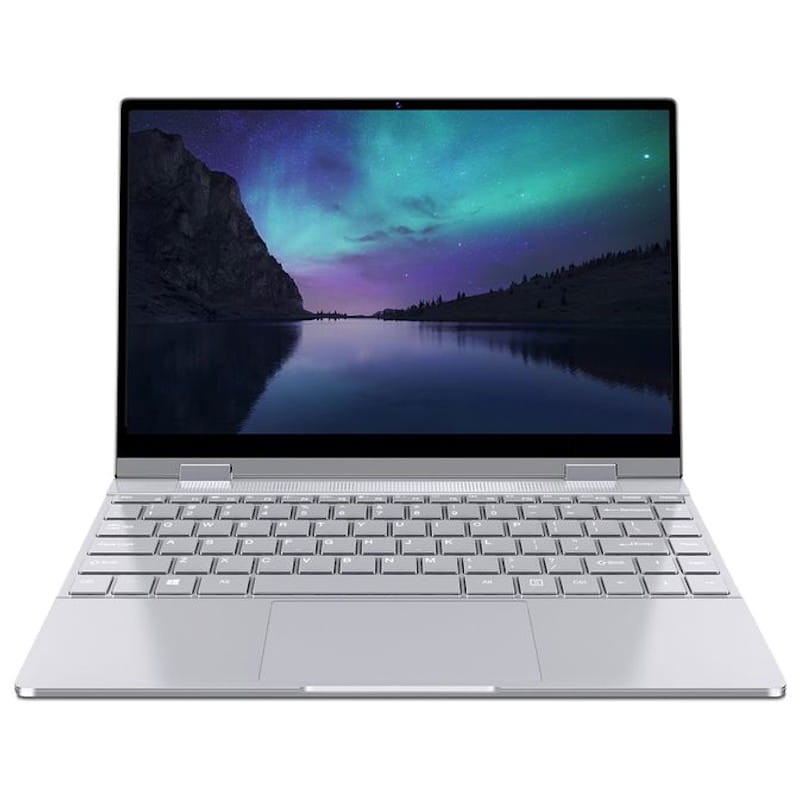 Unsealed: New item whose original protectors and seals have been removed or has a deteriorated packaging. These items do not show any signs of previous use and have a 3-year warranty.

This unit does not work the microphone

Finding a model designed specifically for you is our job. And you know that we are very good at this. At Powerplanetonline we specialise in high quality laptops such as the new BMAX MaxBook Y13, a model that lets you get everything you want without any problems. One of the most spectacular models from BMAX, this new laptop will allow you to do everything you want to enjoy the most spectacular programmes or the most up-to-date video games. And it can be places it in multiple ways, being a model that adapts to you. Read on to find out why it's so spectacular.

A model designed this situation. We know that you work outside the home but not in the office, so you need an adaptable model, designed to give you everything you need to enjoy one of the best screens of the moment. A 13.3 screen with a Full HD resolution quality, will allow you to see everything in the most spectacular and big way. One of the best models you will find. The most spectacular thing about this model is that it has a 360º screen that will allow you to use it in the best way. A spectacular model like few others. Meet this ultra-thin, lightweight, high quality model.

Not only is it a spectacular model for you to use in all situations. One of the most spectacular BMAX models has already arrived in our warehouses. Inside we find an Intel Celeron N4120 processor, one of the best models you will find at the moment. It comes with about 8GB of RAM memory and has a storage capacity of 256GB, the most spectacular features that will allow you to see everything at 4K quality. All this is powered by the Windows 10 Home operating system, one of the best models you will find.

Review and win!
Every month we give away
300€ among all
the comments
We have no reviews in English
Select other languages
to see reviews of
BMAX MaxBook Y13 Intel N4120 / 8GB / 256GB SSD / Win10 - Laptop 13.3 Tactile - Unsealed.
Featured 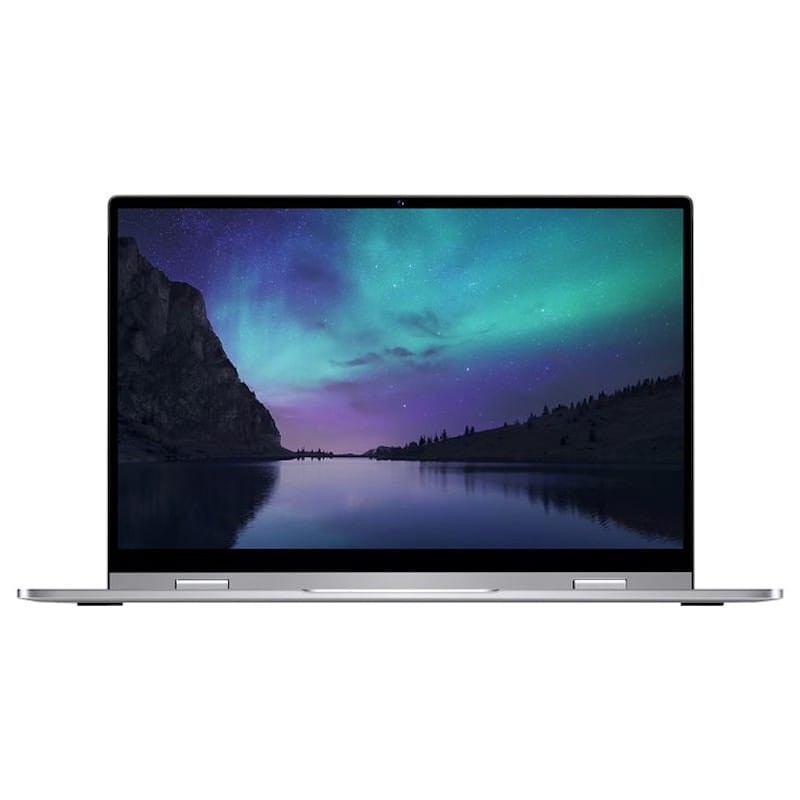 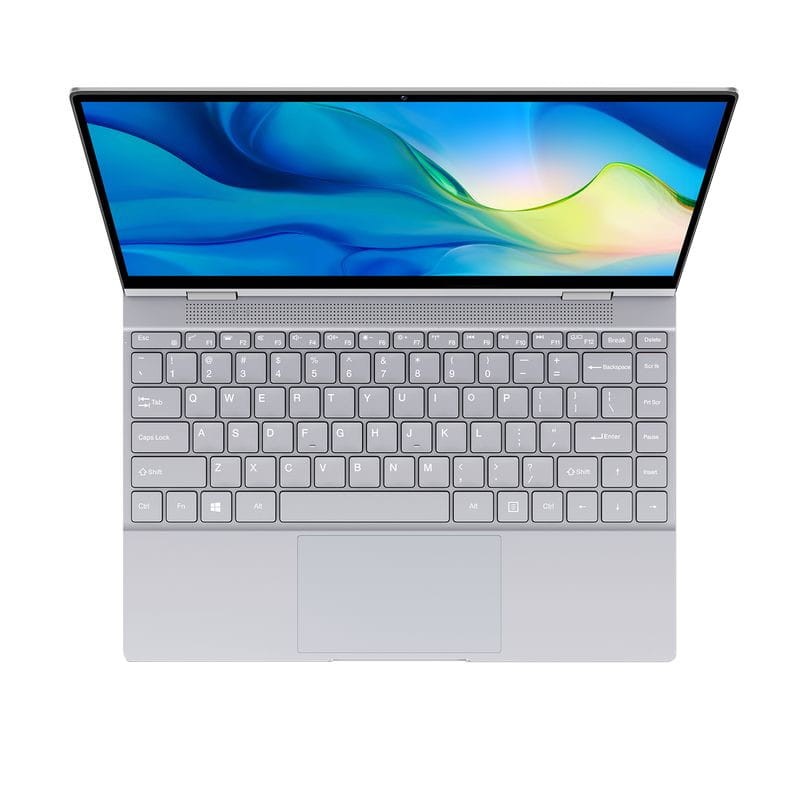 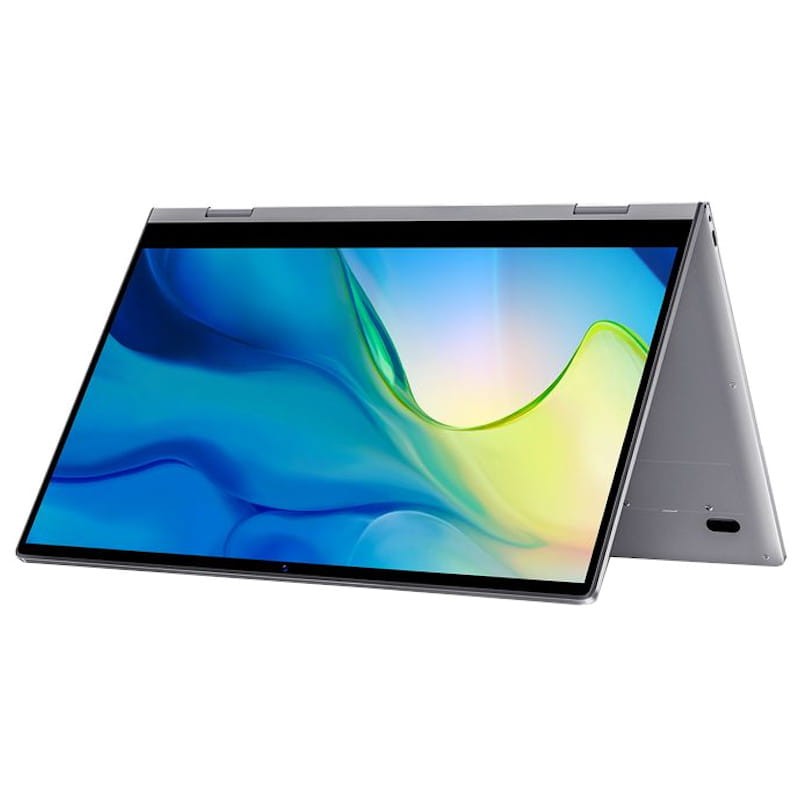 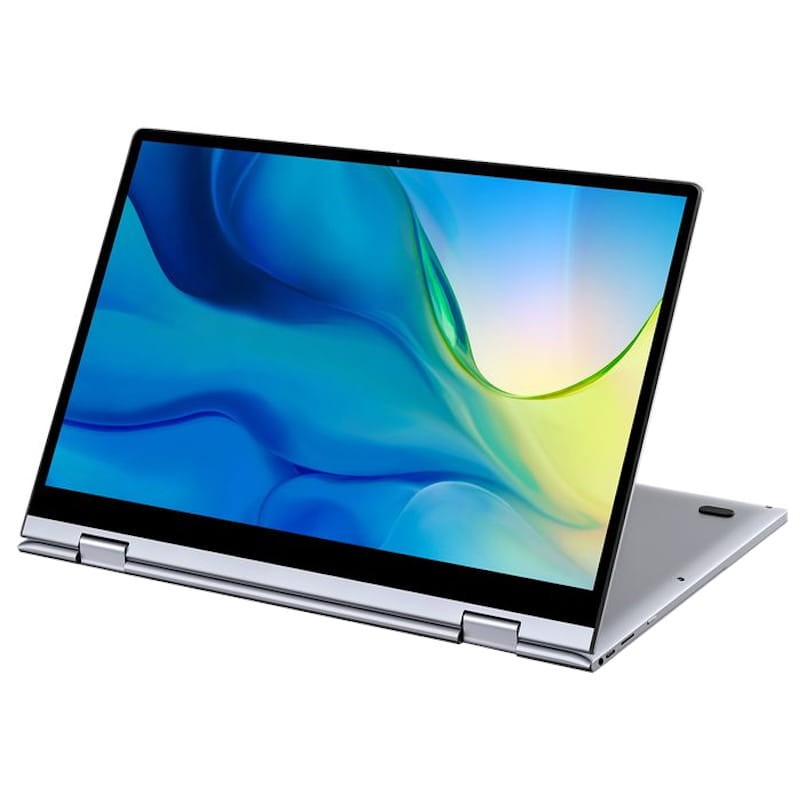 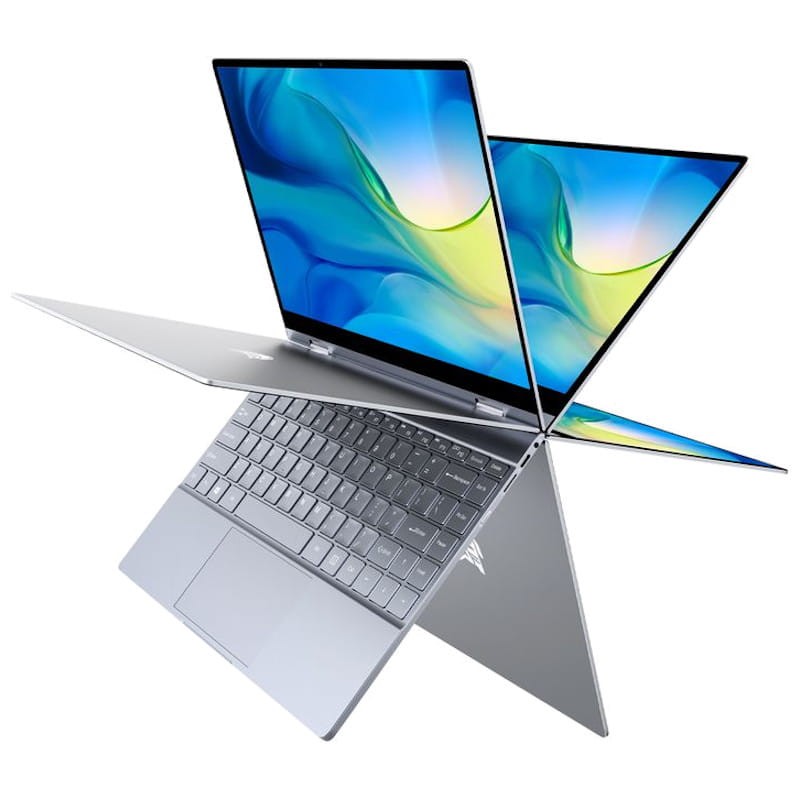 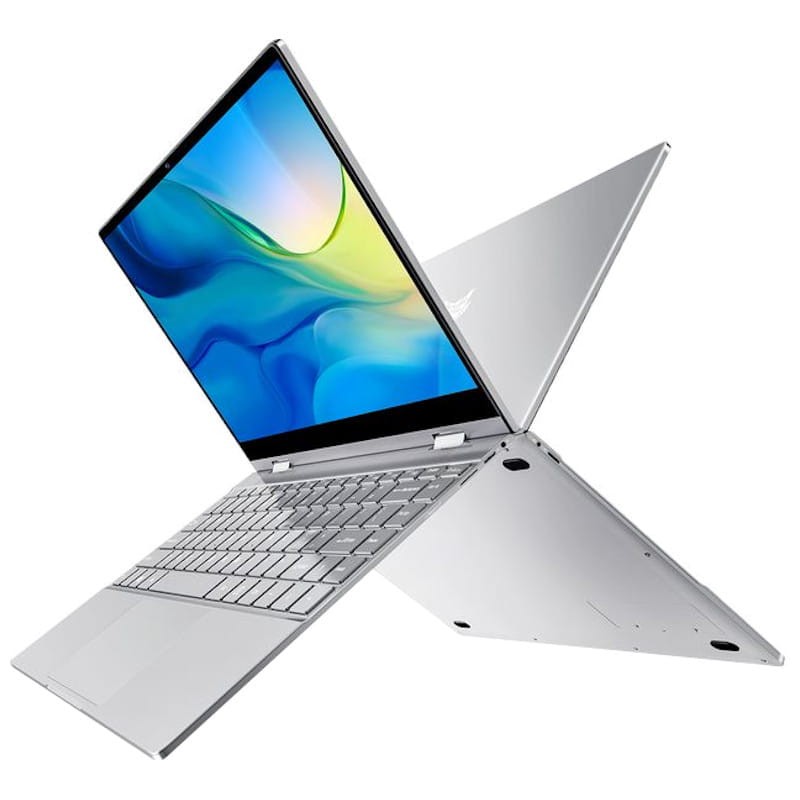 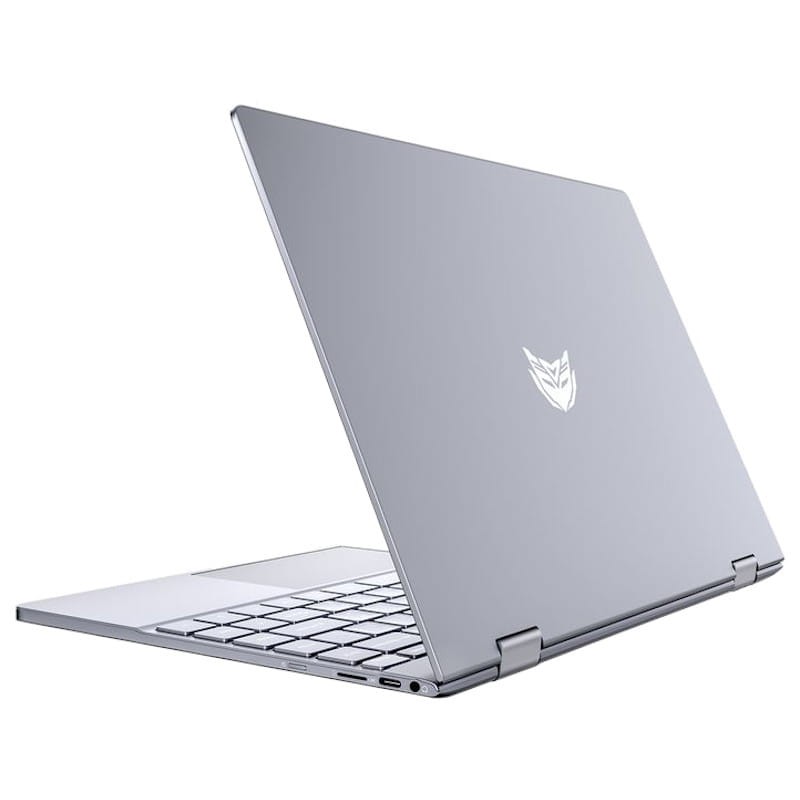 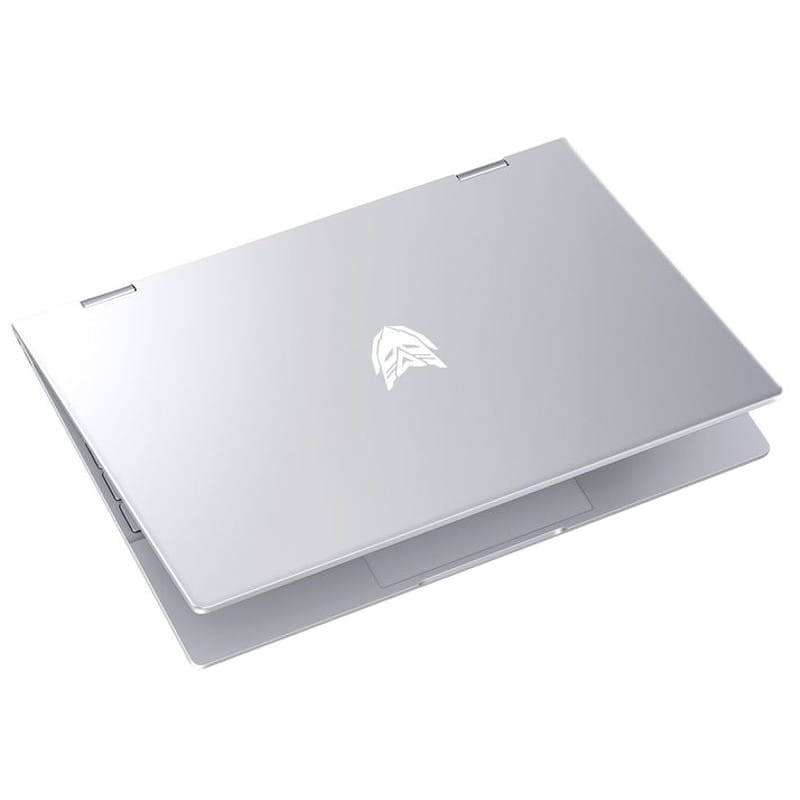