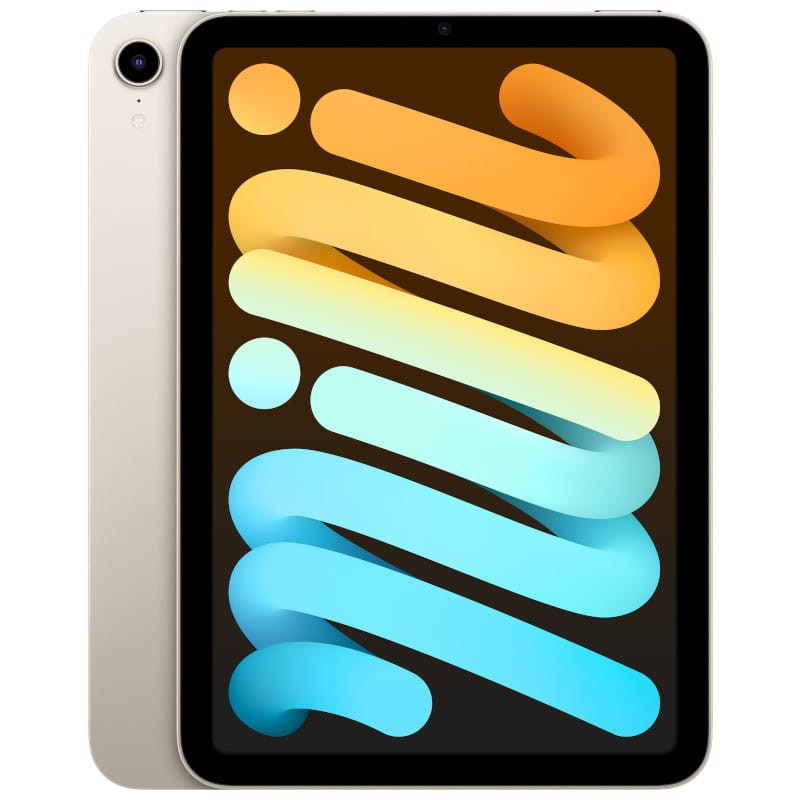 iPad mini will make you fall in love at first sight. Small but powerful, it has a new edge-to-edge display design with thinner edges and rounded corners. Its 8.3-inch Liquid Retina display with True Tone technology and wide colour gamut (P3) minimises reflections and gives you vivid colours and clear textx in all conditions. All while boasting new stereo speakers with optimised horizontal sound, perfect for watching shows by the pool or livening up an impromptu party. Unlock and pay with complete peace of mind thanks to Touch ID, built into the top part.

You'll process every image with the A15 chip

Thanks to the new A15 Bionic chip, iPad mini packs a lot of power into a tiny space. So no matter where you are, you can tidy up your inbox, edit images in Photoshop, use advanced apps, shoot great videos, and get your creative juices flowing. No more excuses for sitting still. With this chip, the CPU is up to 40% faster, and thanks to Apple's Neural Engine, machine learning speeds double. At the same time, it has up to 80% faster graphics, and it lets you get right into what you're doing. Use realistic paintbrushes to paint watercolours, get a head start with augmented reality, and play graphics-intensive games like it's nothing. The new image signal processor in the A15 Bionic chip also puts Smart HDR 3 technology at your fingertips for even more spectacular photos.

The new iPad Mini has Centre Stage, so video calls look different. It lets you move freely and the camera automatically follows you, keeping you in the centre of the picture and zooming in and out as others connect or leave the call. In addition, its wide-angle rear camera integrates a 12 MP sensor with Focus Pixels and plenty of aperture to give your photos amazing sharpness. In addition, the rear camera also has a True Tone flash to make your photos look great in any kind of light. And it records in 4K, too.

iPad OS turns iPad mini into a little powerhouse. Move around with Multi-Touch gestures, use multiple apps at once, and fill in text fields with Scribble. It's even more versatile with iPadOS 15. Jot down ideas in a Quick Note, write in another language with Translate, and feel closer to your loved ones with SharePlay. And it's all via WiFi: with sixth-generation Wi-Fi technology, you get the fastest speeds possible. 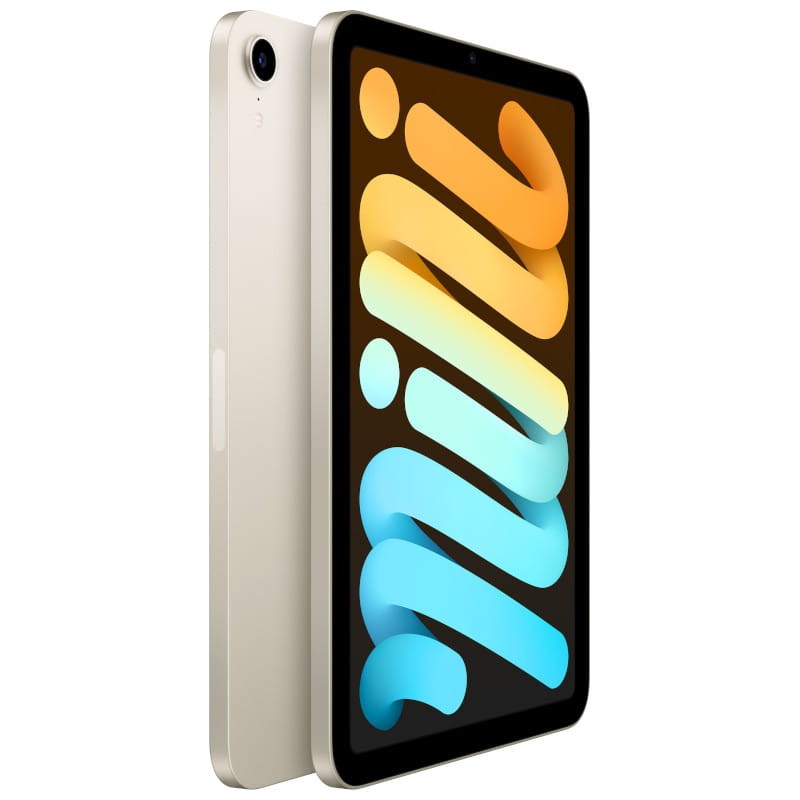 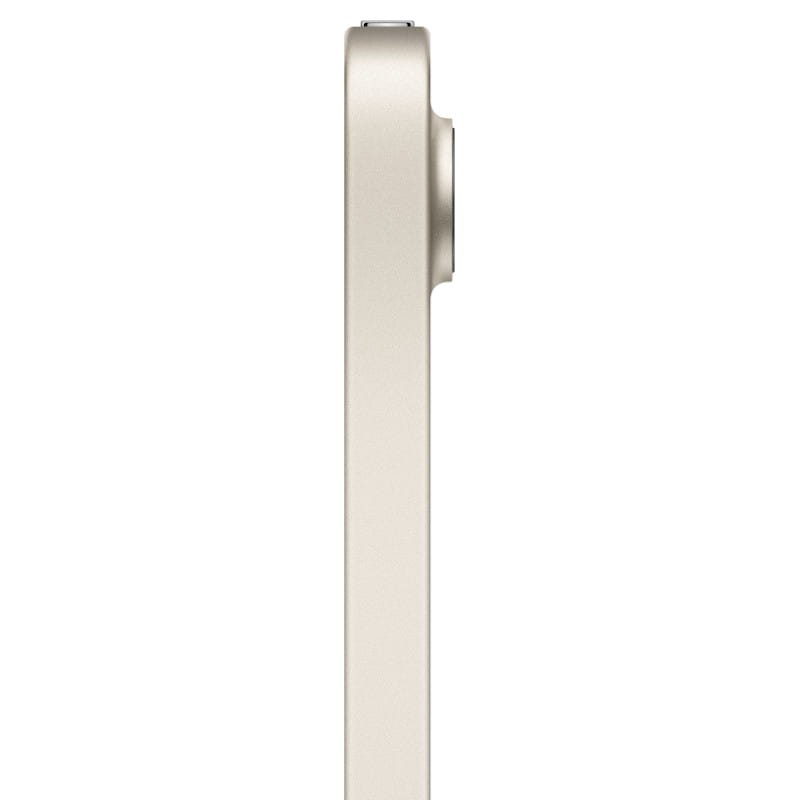 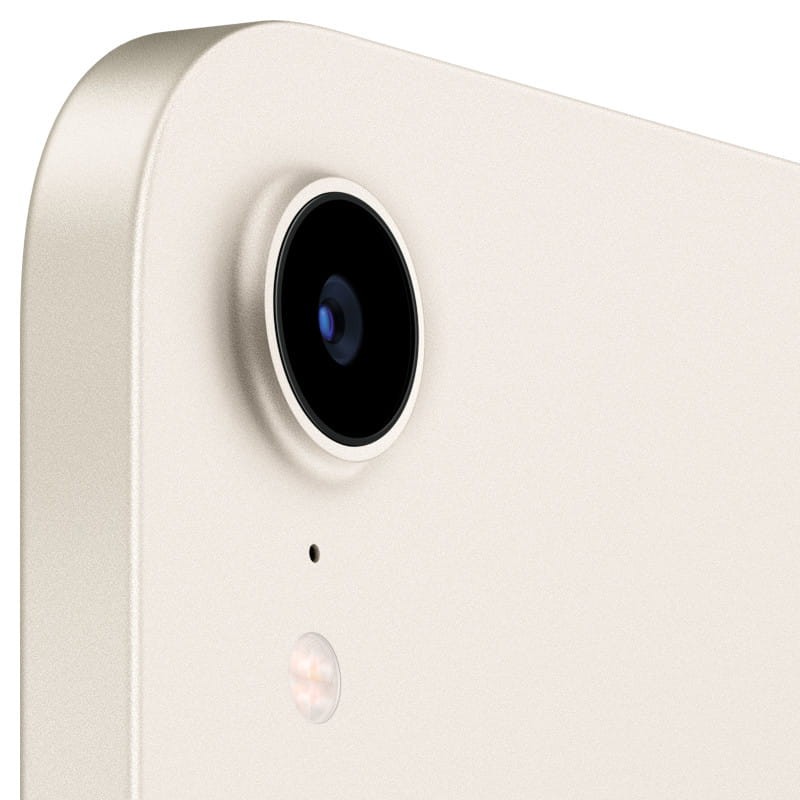 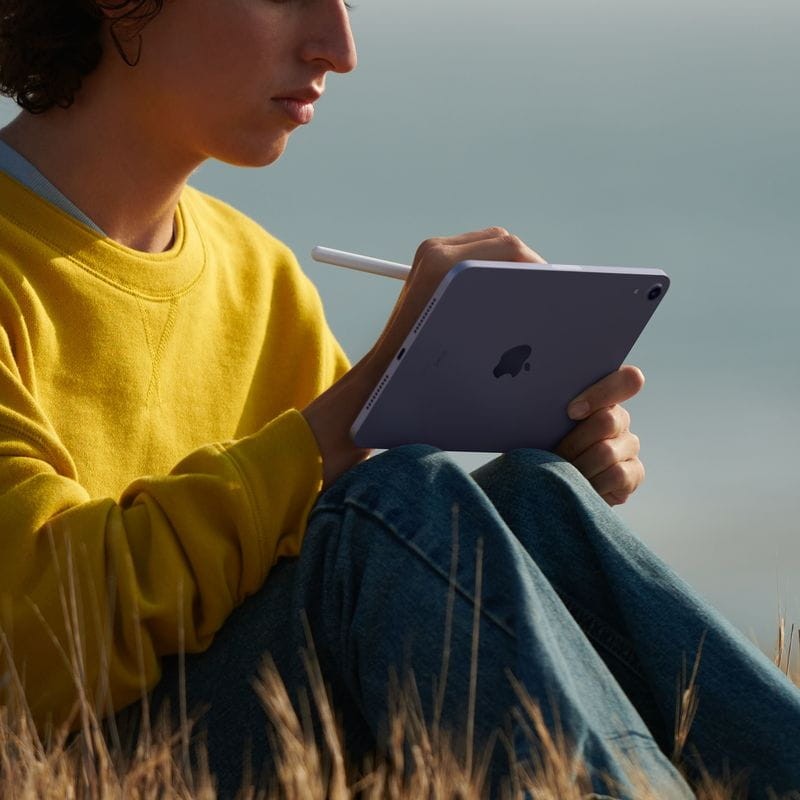