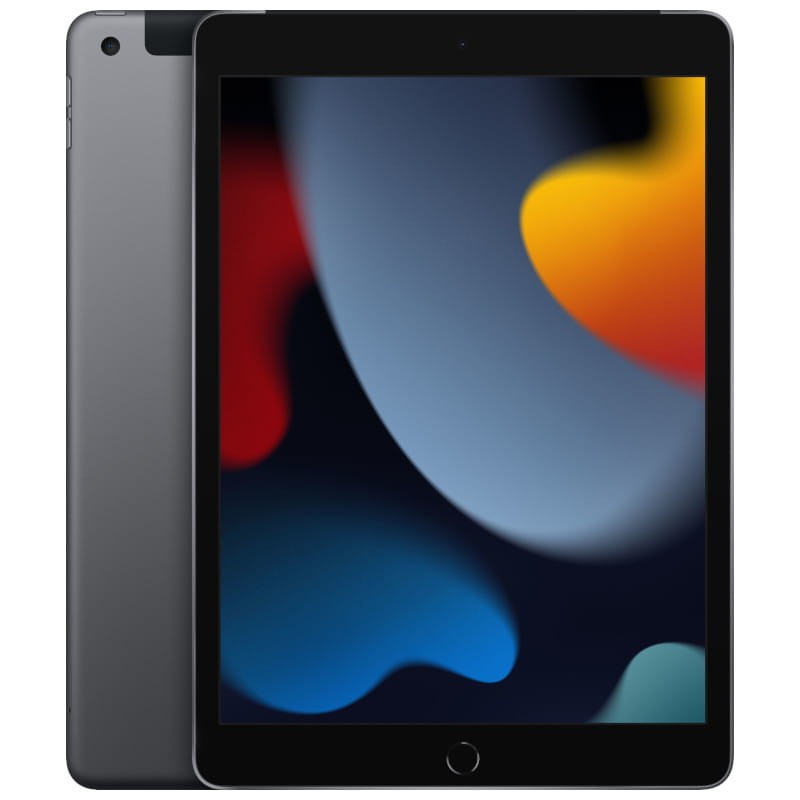 Apple wants to give you power with the new iPad. You'll get the A13 Bionic chip and everything will be faster and smoother, from sending messages to surfing the web to using multiple apps at the same time. And its GPU is up to 20% faster than previous models, giving you the graphics performance you're looking for. You'll be able to get right into your games and more. In addition, the Neural Engine lets you use iPadOS 15 machine learning-based features, such as Live Text. All while having a battery life that lasts the whole day, so you can work or play like there's no tomorrow.

Enjoy vivid colours and brutal details on the 10.2-inch Retina display of the new Apple iPad. You can watch a movie, prepare a report, or draw your next masterpiece. The True Tone technology also adjusts the screen's colour temperature to ambient light, so your eyes won't get tired. Isn't that nice?

The camera has Centre Stage, a feature that automatically adjusts the image to keep you in the frame so no one loses sight of you in video calls. It's also great for taking videos and uploading them to your social media. In addition, the 12 MP ultra wide-angle front camera raises the bar in the quality of the images so that you can take selfies and group photos. On the other hand, the 8 MP wide-angle rear camera takes photos and videos that will end up arousing envy among your acquaintances, so show off in moderation. It also lets you scan documents and use augmented reality apps.

PadOS, you'll find an APP for everything

Multi-Touch and as powerful as it is easy to use, iPadOS once again pushes the boundaries of what an iPad can do with its latest version. Discover more intuitive multitasking, new ways to find and organise information, and an improved note-taking system. Its name is 15, iPadOS 15. And it comes with great Apple apps like Photos, Maps, Messages, Mail, and Safari. The App Store also has more than a million apps designed specifically for iPad, so you're sure to find what you're looking for. Create your own music, work out, catch up on the news, or challenge your buddies to a game where there are no friends. And like every Apple product, iPad is designed with your privacy and security in mind. It's not always an easy task, but it's the kind of innovation Apple believes in.

Accessible to all and with 4G

Technology is most powerful when anyone can use it. That's why the new iPad includes accessibility features for people with vision, hearing, motor, and learning disabilities. Like the new FaceTime feature that detects if someone is using sign language in a group video call and highlights their image among the participants. Finally, if you install a SIM card, you'll have 4G connectivity on your tablet and you'll be able to use it in places where you don't have WiFi to make video calls.

Review and win!
Every month we give away
300€ among all
the comments
We have no reviews in English
Select other languages
to see reviews of
Apple iPad 256GB WiFi+Cellular Space Grey.
Related products
Featured 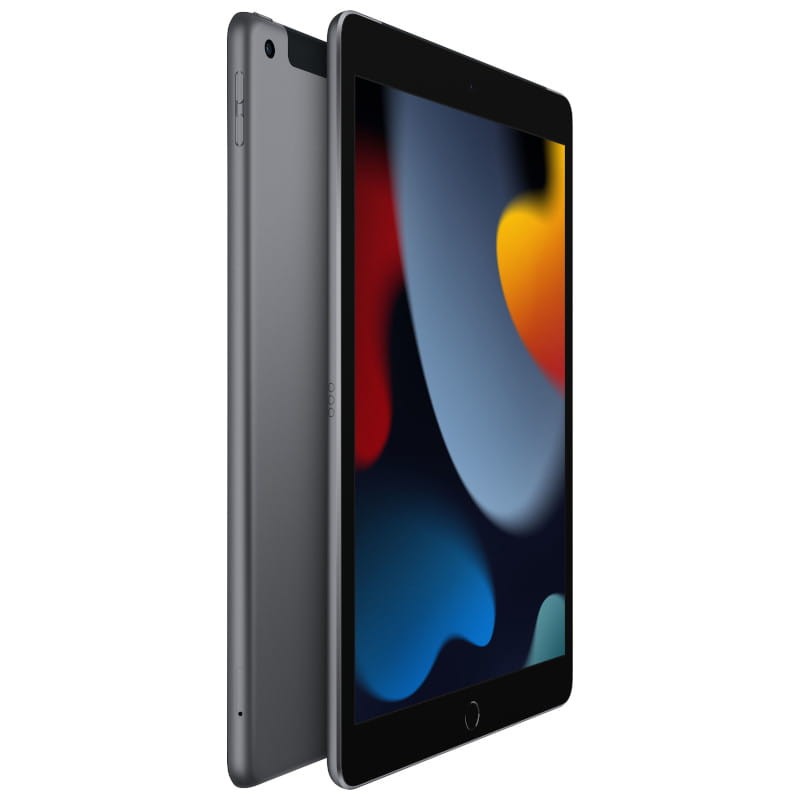 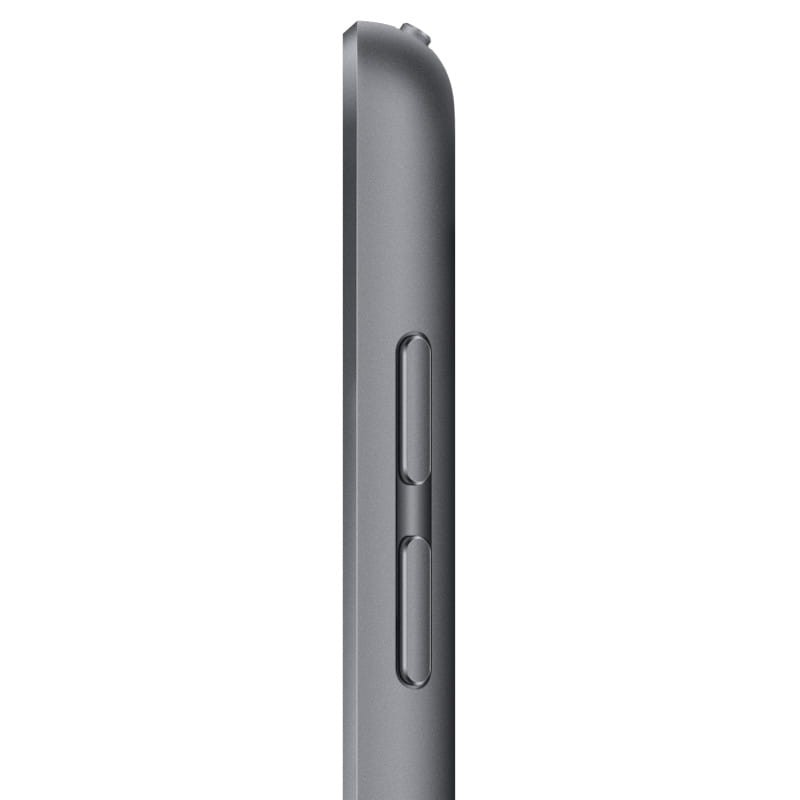 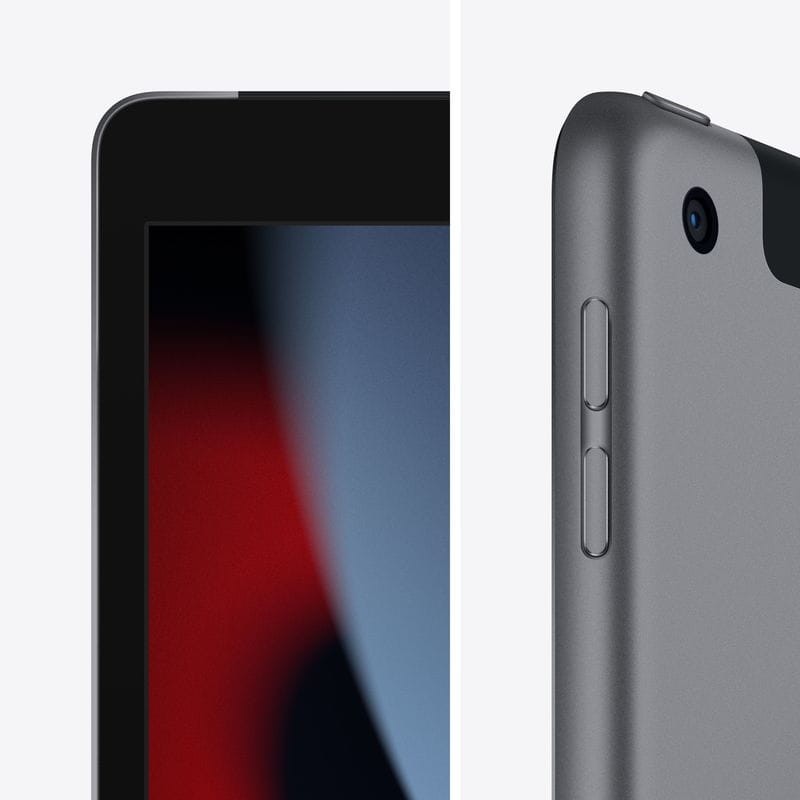 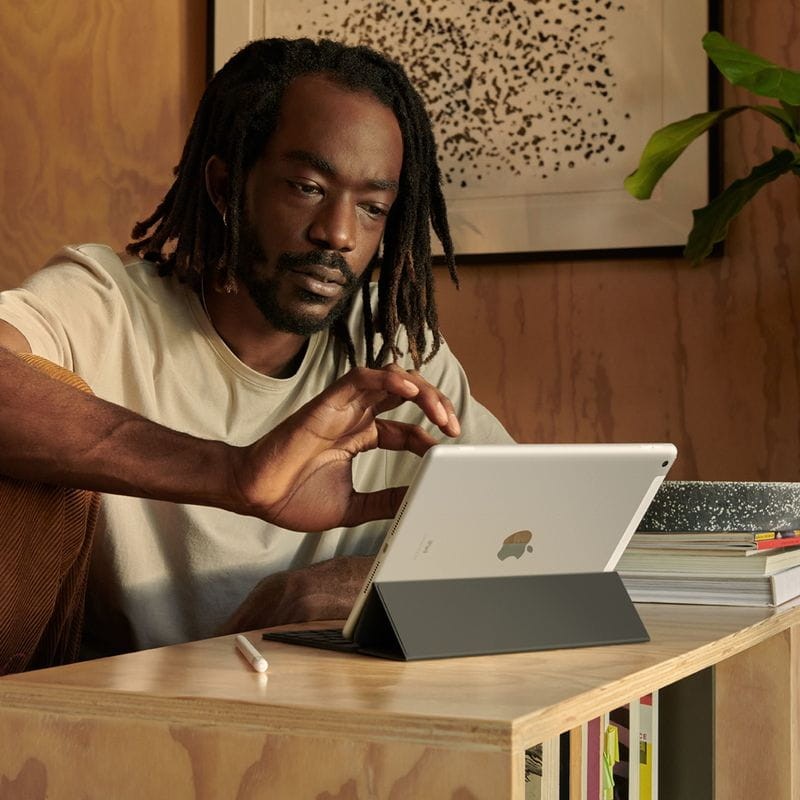