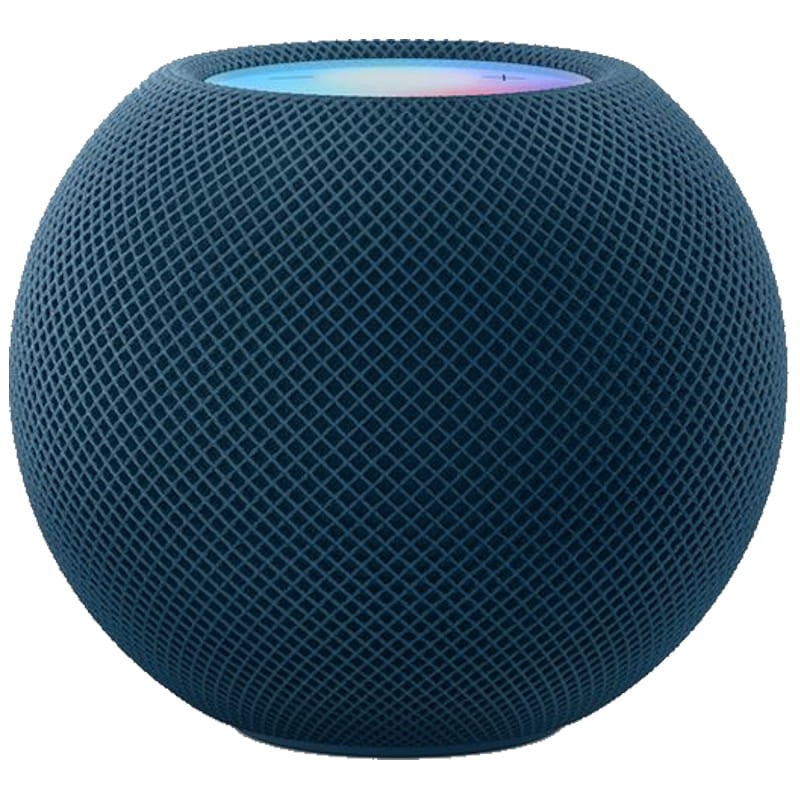 The features of the big brothers with the size and style to fit anywhere in your home. The Apple Homepod Mini is just 8.43 cm tall, but its exterior is covered in a seamless acoustic mesh and will be very eye-catching. At the top, there's a touch surface so you can easily change songs or turn the volume up and down.

In addition, the new Apple Homepod Mini has great acoustic power and 360° sound. It will fill the room with its computational audio technology, delivering a full range of nuances from the crispest treble to the deepest bass. Even if you turn the volume up to maximum, it will still hear your voice commands and you can control it with a "Hey Siri".

Change songs with your voice

"Hey Siri", that phrase lets you choose music by artist, title, album, genre... Listen to the latest podcast of your favourite show or ask Siri any questions you have. Create lists and reminders and update them on all your devices, and so much more. The new Apple Homepod Mini puts you in control.

By placing multiple Apple Homepod Mini in different parts of your home, you create a connected audio system. You can ask Siri for a song and it will play in every room. Or choose a different one for each room. You can even link two personal assistants as a stereo pair and have them split the sound channels.

Use it with other Apple devices so you can communicate through them. The Apple Homepod Mini can be used as an intercom so you can talk to your child without shouting across the house. It also works perfectly with Apple ecosystem devices so you can answer calls, listen to music from your Mac or watch Apple TV shows. Or continue listening to your favourite album with its capacity to send songs to your iPhone, at the exact point you were listening to.

Safer and easier to connect

The new Apple HomePod Mini is easy to set up. When you have it connected, the Home app is added to your iPhone. You'll be able to control your smarthome devices by voice and even remotely control them if you're away from home.  In addition, it's designed to keep your personal information secure and hidden. It will only activate if it hears you say "hey Siri", and the things you ask it are associated with a random identifier, so Apple doesn't receive any information about this.

Review and win!
Every month we give away
300€ among all
the comments
We have no reviews in English
Select other languages
to see reviews of
Apple Homepod Mini Blue - Smart Home Assistant.
Featured 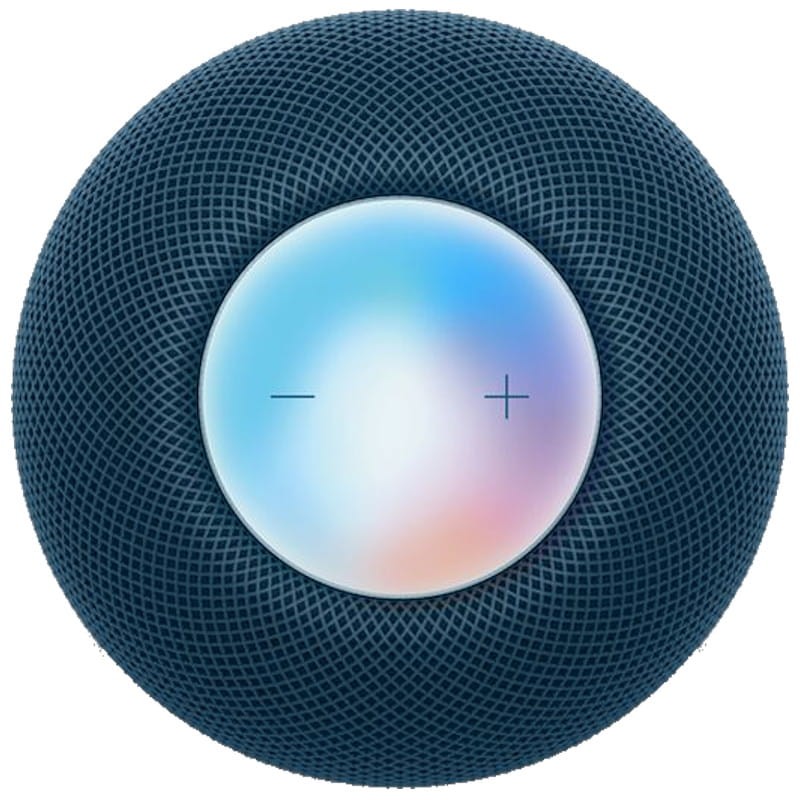 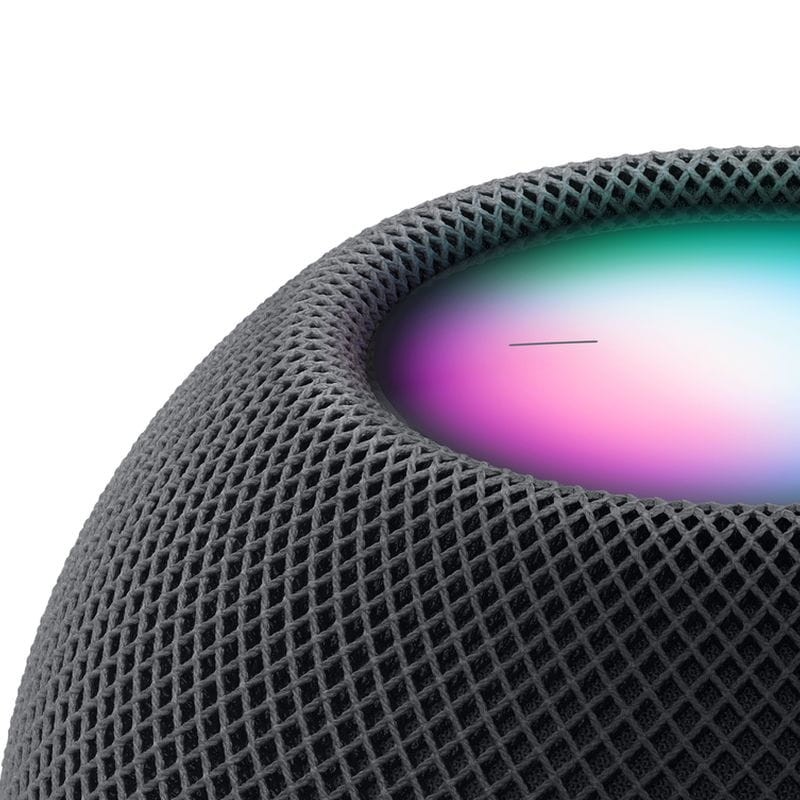